Opened mid-July, Kufle’s latest venture is a throwback to the time when Powiśle was indy and upcoming and on the frontline of hip. 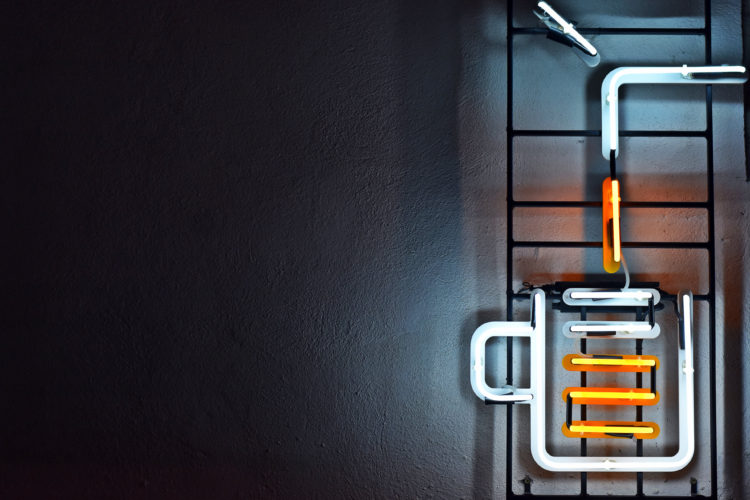 Doing it in a way that feels shabby, gritty but yet totally cool, this is a bar that riffs on themes of industrial and retro to maximum effect. 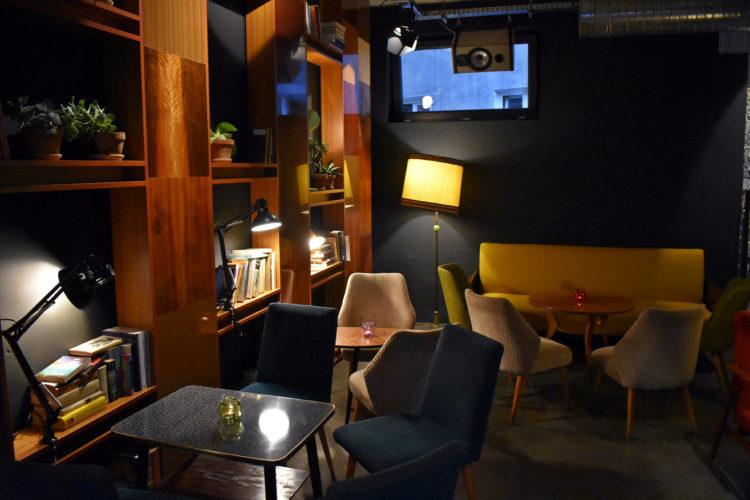 Ground floor: a small bar area with a secret strip of seating snaking back behind; upstairs, the kind of furnishings last seen when Brezhnev was a boy. 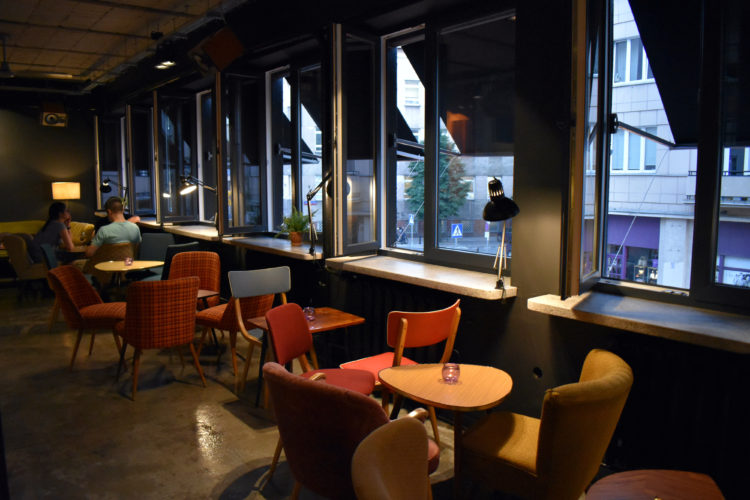 And, then, there’s the outside, with its splash of metal seats under a trail of illuminations. 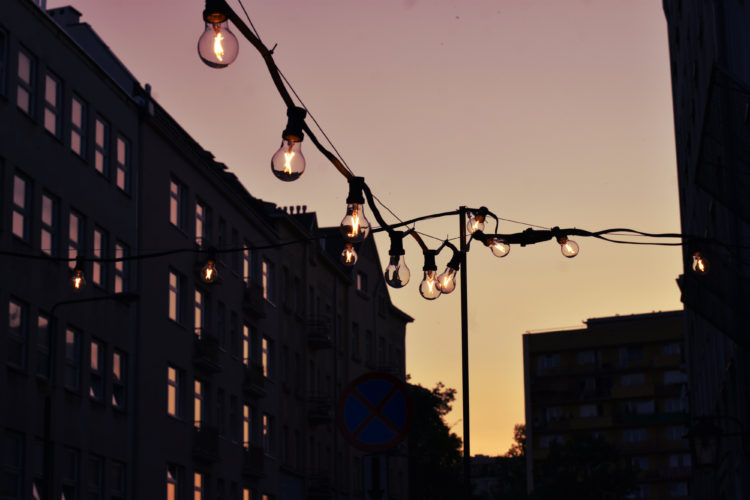 But as nice as it looks, the reason Kufle’s busy is a little more liquid: on tap, find a fluctuating choice of 12 crazy beers sourced from the kind of breweries that make Poland seem progressive. 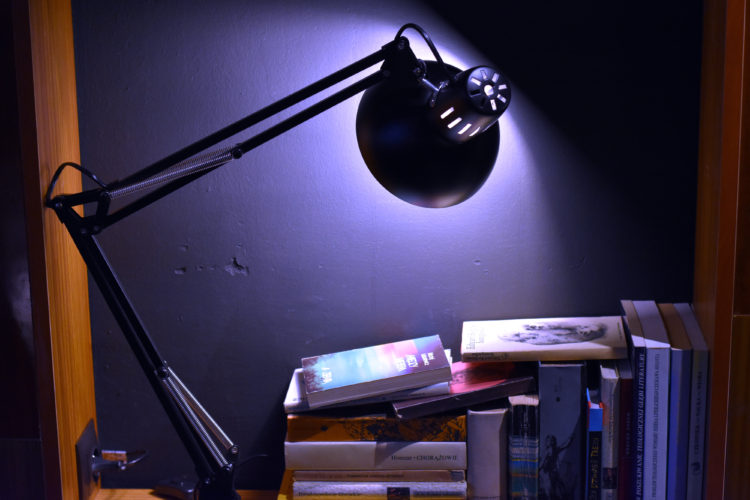