You don’t even have to think twice when asked to name the best Mexican in the capital. Inspired by the ultra-violent films of Danny Trejo, the hardcore interior heaves with machetes, holy shrines, skulls and wire mesh. 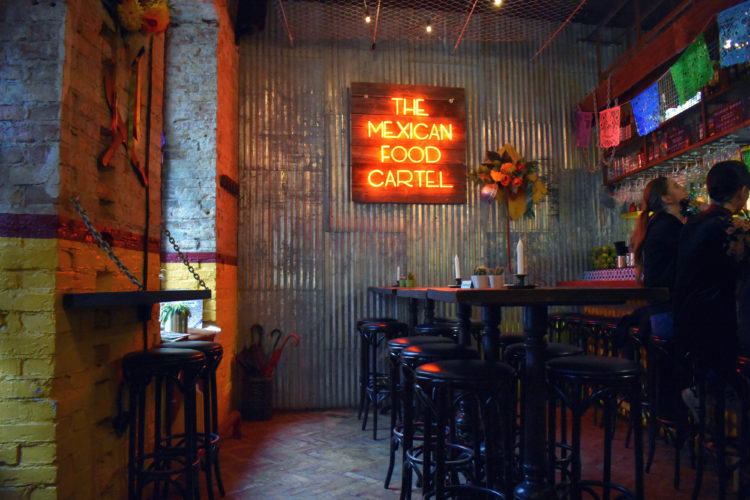 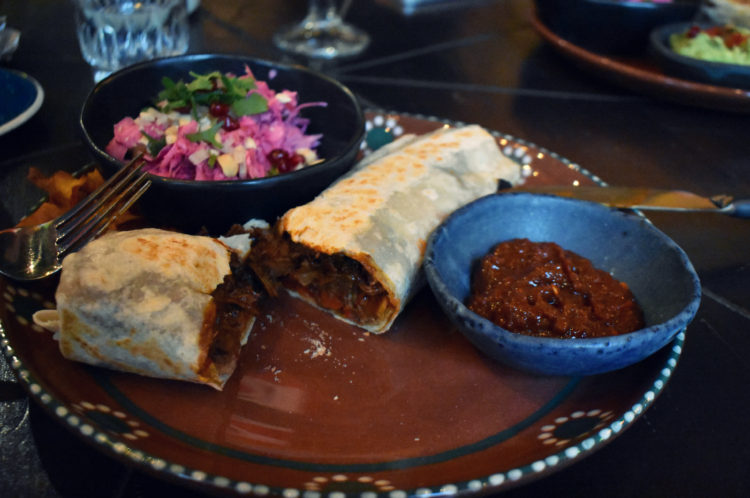 That said, the go-to, default order is always, without fail, the beef short rib burrito – even better when paired with a so-called ‘near death’ salsa that’s finally learned to say POW! 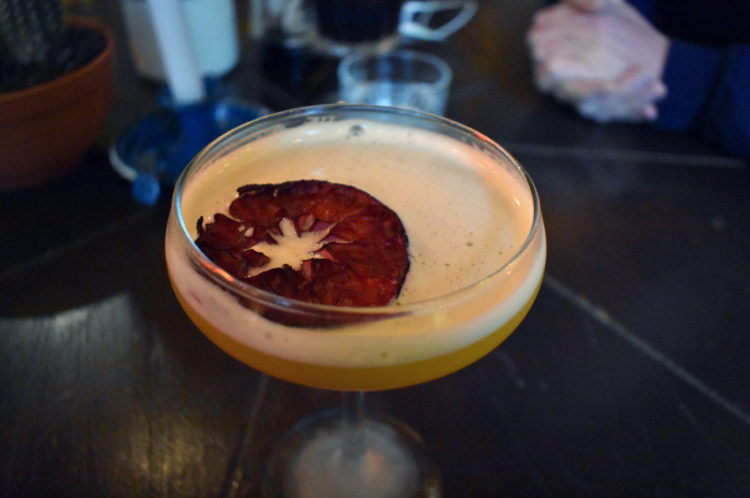 And drinks aren’t forgotten either. Touting a revamped cocktail list, drinks include a kick ass pineapple margarita that leaves you wanting more… and more. 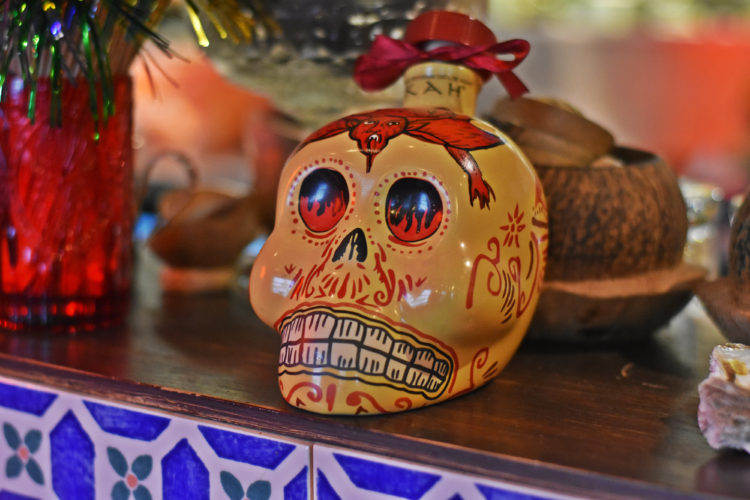