First opened in 2006 as part of celebrations to mark Legia’s 90th birthday, this museum is a welcome distraction should you find yourself in the vicinity on a non-match day. 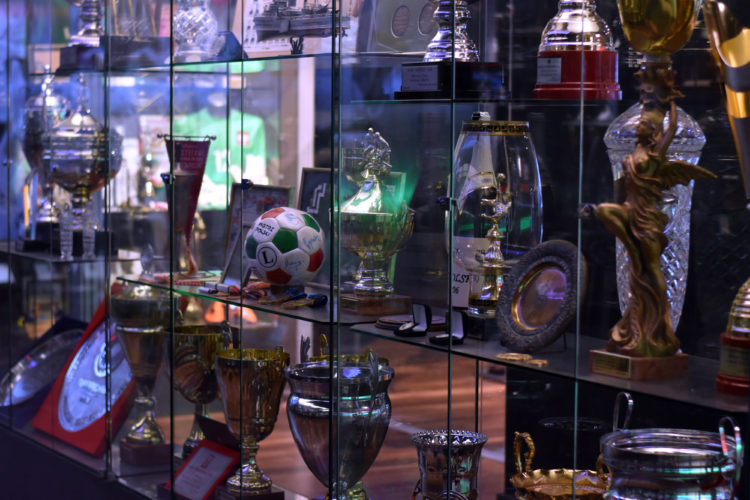 Set underneath the Zyleta stand (where the team’s hardcore support traditionally gather), points of interest include the expected bank of glinting silverware, not to mention a collection of pennants and gifts exchanged with that other teams Legia have faced during their European forays. 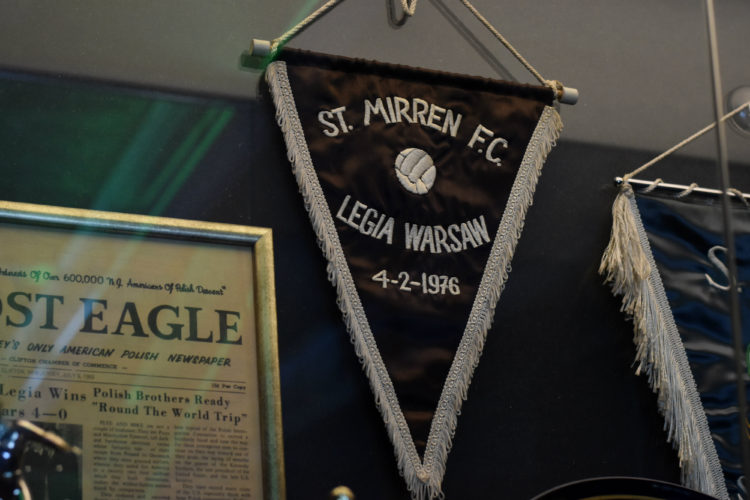 Crikey, who remembers their match against the then reigning English champs Blackburn Rovers? 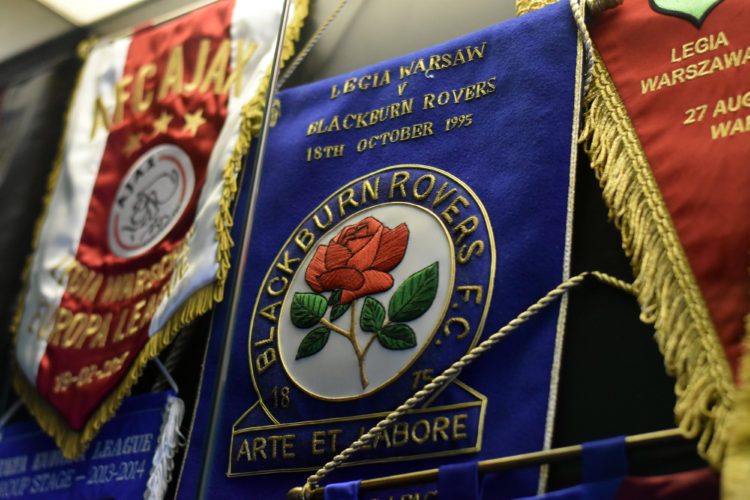 As splendid as these ceremonial flags are, the gifts are altogether more quirky: a chunk of volcanic rock from an Icelandic team, a pair of hunting bugles from Georgia and a quite ghastly plate from FC Nantes. 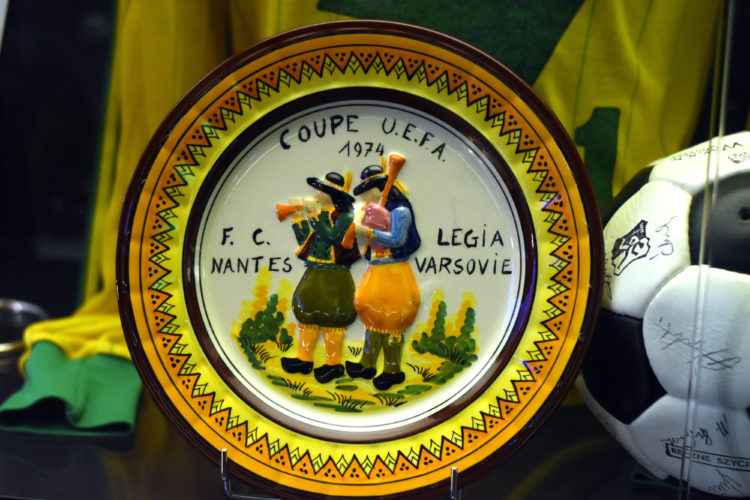 Further on, and the accrued nick-knacks include a small side room dedicated to the evolution of the stadium, while other sections present everyday treasures such as the team’s tea set from the 1970s. 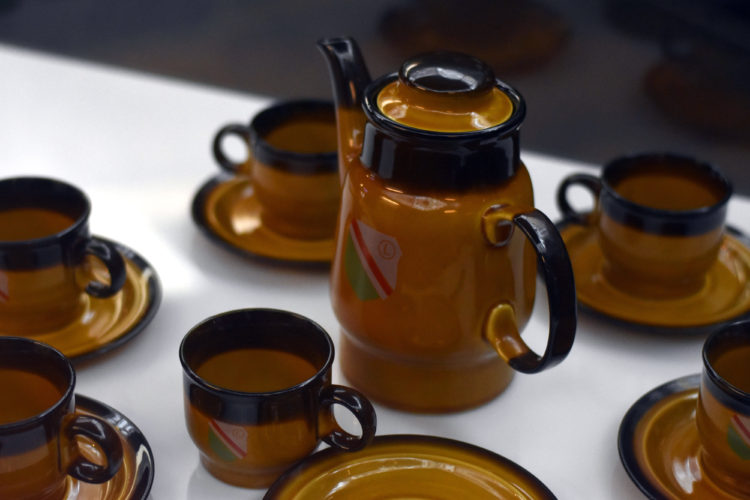 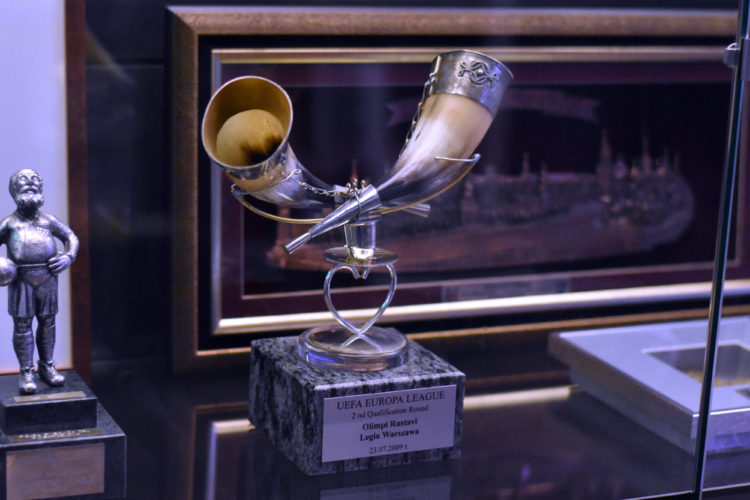