butcher9 delicatessen17 meat29 saska kepa52 steak34
What’s not to like about a butcher, deli and bistro all rolled into one meaty treat. Set down a leafy side street in posh...

What’s not to like about a butcher, deli and bistro all rolled into one meaty treat. Set down a leafy side street in posh Saska Kępa, this Saska Keeper presents a handful of wooden tables inside a monochrome-floored, white-tiled interior adorned with an azure-colored neon and graphic illustrative wall art depicting tasty farmyard animals – if you’re vegan, shoot yourself now. 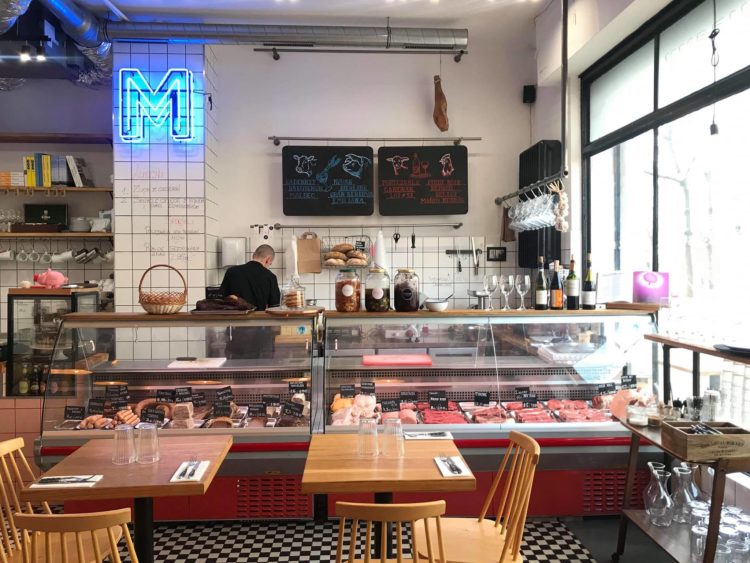 Typed onto a sheet of paper, the menu is an atavistic joyride that arouses primal, caveman urges, though is enjoyed by a diverse crowd that goes beyond mere locals – people cross town to eat here, and having ordered, you seen realize why. 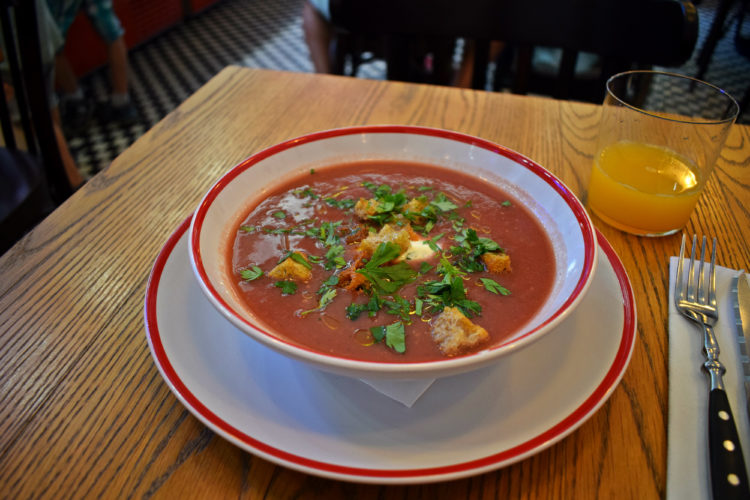 Take exhibit 1, for instance: a refreshing gazpacho that’s up there with the best in the city. Other starters we’ve enjoyed recently (yep, we’ve just moved down the street!), inc. a tartar with no rival. 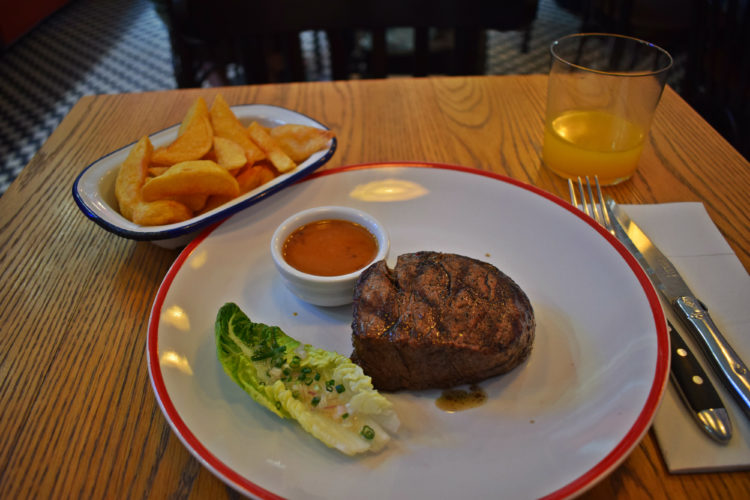 Mains, and it’s the fillet steak every time, a dish that needs no other decoration than a hefty thwunk of homemade chips and a smidgen of pepper sauce. It’s beautiful. 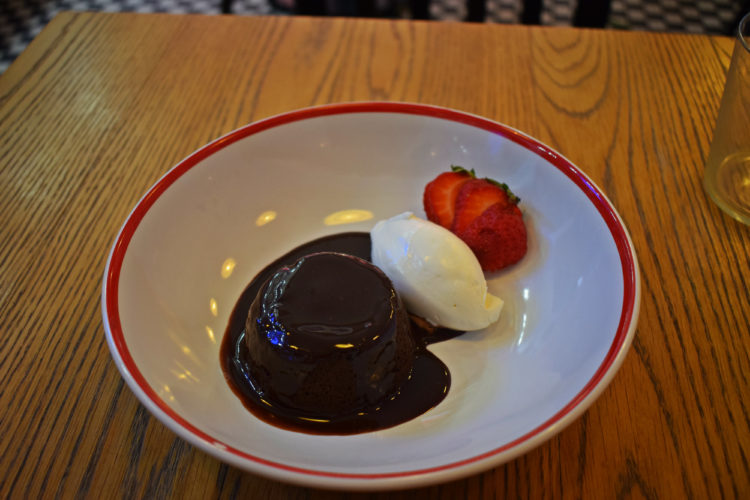 And dessert is damn good and all. Only two to choose from, but these include an decadently gooey fondant that’s the definition of indulgence.

The truth is, nothing disappoints, and that includes a drinks list that involves an intelligent wine list, some artisan ciders and craft beers from the likes of Szpunt. Served up by bright, pretty waitresses in an atmosphere that feels pleasingly convivial, it’s no surprise to find this tiny enclave rated as one of Warsaw’s top eats.