bar299 cafe165 city center999 craft beer152 drinks333 live music47 nightlife290
Pardon To Tu, remember them? Regarded as one of Warsaw’s most experimental live music venues, its closure at the start of 2017 was a...

Pardon To Tu, remember them? Regarded as one of Warsaw’s most experimental live music venues, its closure at the start of 2017 was a kick in the nuts for the city’s alternative ‘night people’. Having seen the original venue on Pl. Grzybowski bulldozed as part of the area’s relentless gentrification, the feeling among their fanbase was one of ‘game over’. But not so fast. 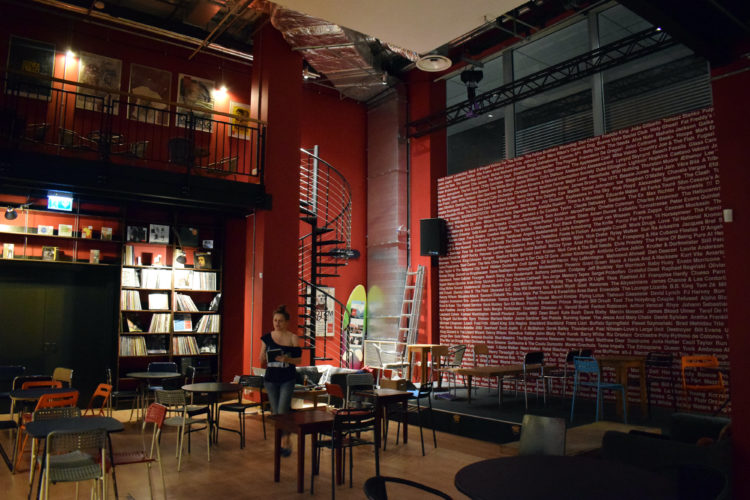 Leading a gypsy, temporary existence for the last two summers, this weekend marked their permanent return to the Warsaw map with the unveiling of a new address on Armii Ludowej – and my, what a place… 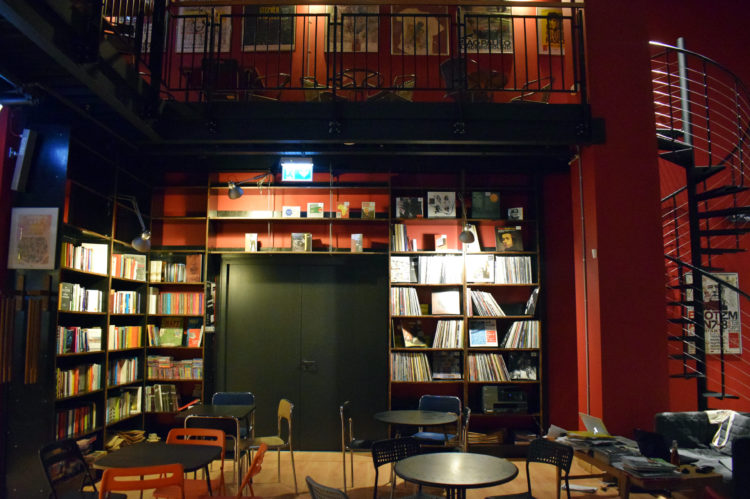 Snuck to the back of an office building, bountiful outdoor seating leads to an interior that, on first glance, stops visitors in their tracks: wow. 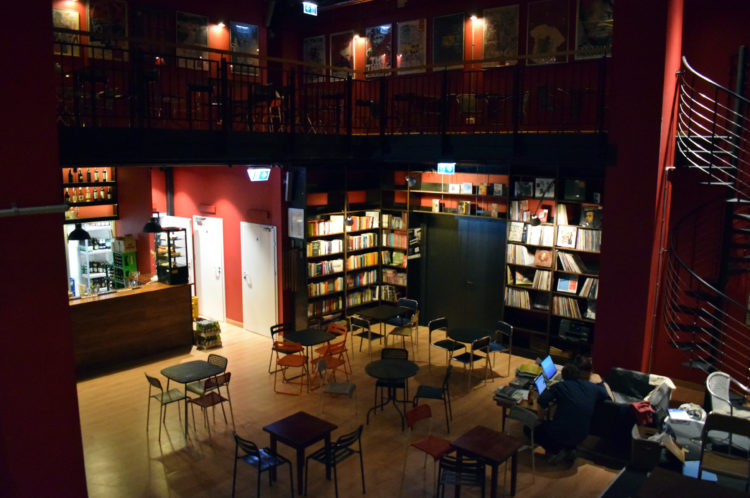 Though more polished than the rough, raw original, the spirit of old is retained via their signature wall of music legends, deep scarlet colors and seating salvaged from the previous venture. 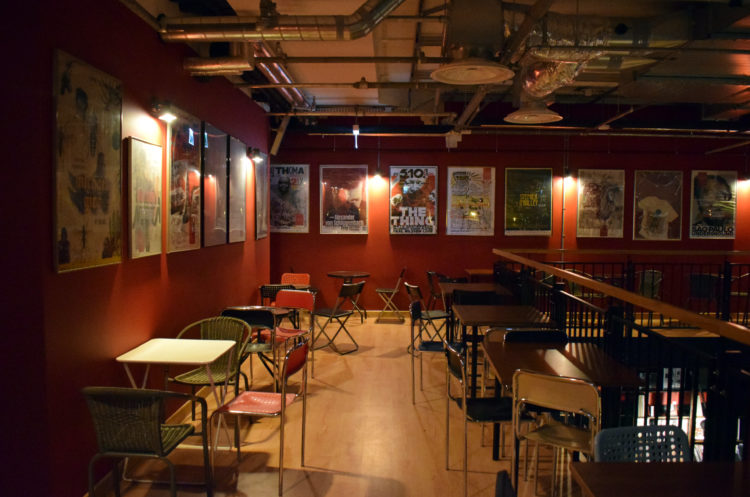 With the increase in size, more prominence than ever has been given over to cool vinyl albums. 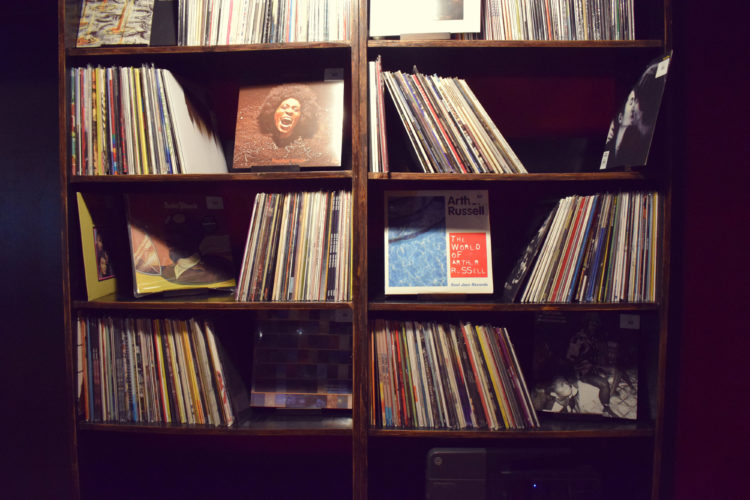 Not to mention shelves with cult books and artsy titles. 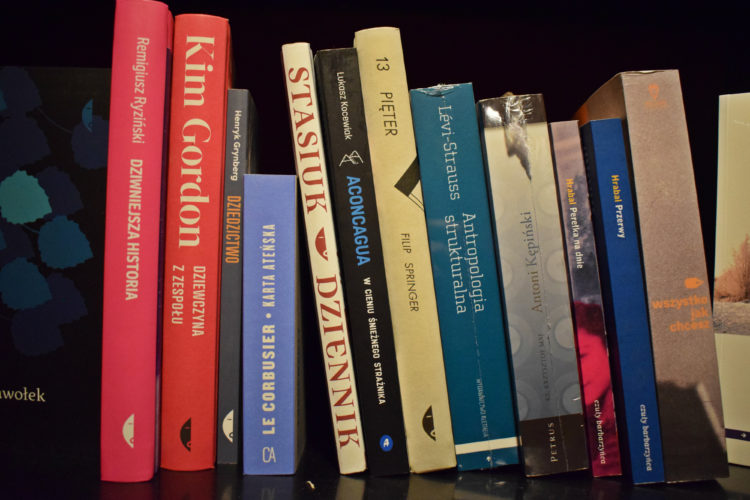 Focaccia, meanwhile, makes up the core of the food offer. And damn good it is. 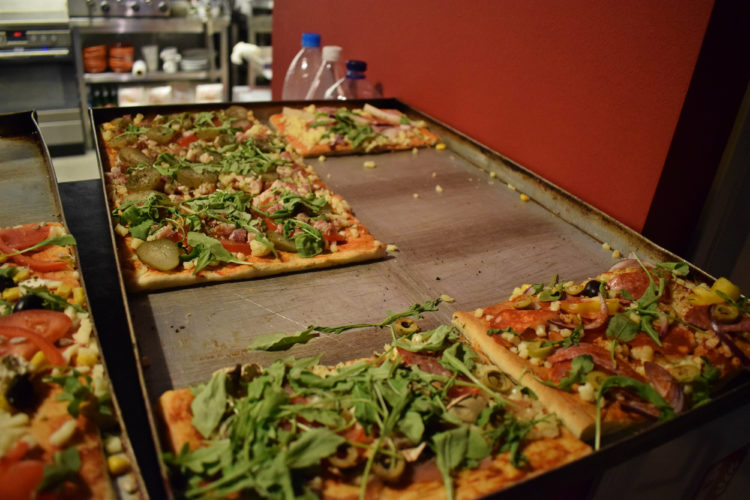 But most of all, is the realization that despite the new digs and expanded dimensions (which include a voluminous ceiling and a wicked little mezzanine), this is an institution that has retained its soul. More than just a bar, it’s representative of something deeper, something spiritual and artistic and unique to Warsaw. 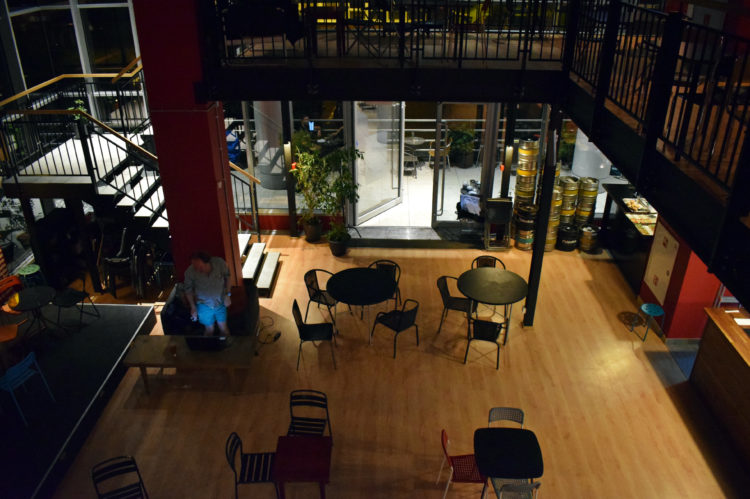