author's cuisine111 wilanow39
Bankrolled by the same team behind the Michelin starred Senses, comparisons between these two venues will always be inevitable. Yet while Senses is big...

Bankrolled by the same team behind the Michelin starred Senses, comparisons between these two venues will always be inevitable. Yet while Senses is big on show and spend and scientific wisdom, Plato is a little more modest and understandable. That’s not to say the menu isn’t audacious: combining elements of Asia, the Mediterranean and Poland, the tastes here are daring and unexpected and often result in moments of amazement. 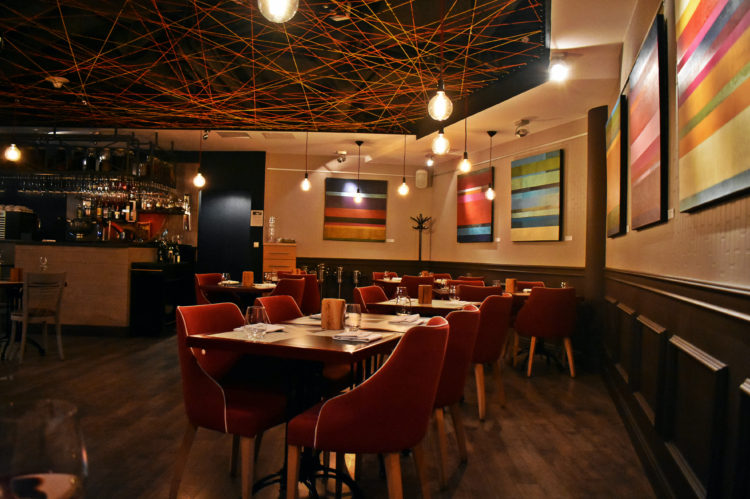 Conceived as a ‘smart casual’ restaurant, it’s a reasonably compact space with a modern style and incandescent bulbs hanging from a complex cat’s cradle of interweaving wires: high class but nothing too flashy or flamboyant. 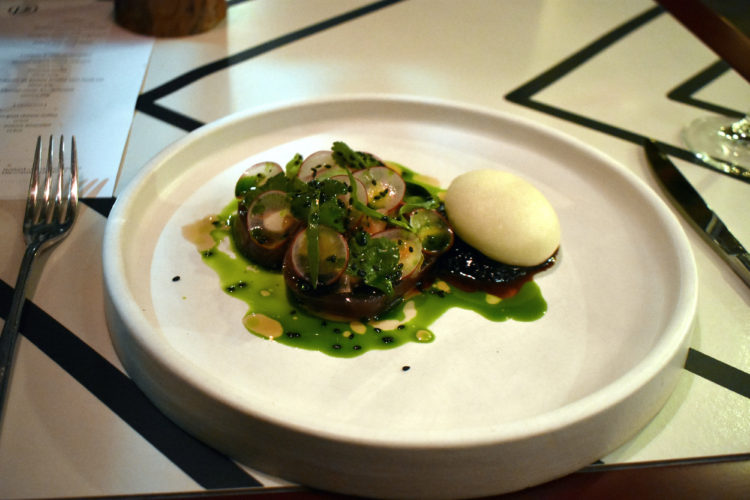 On the food front, the Insider’s visit went something like this: for starters, tuna / ginger / seasame (pictured above), a masterful assembly of big hitting tastes. 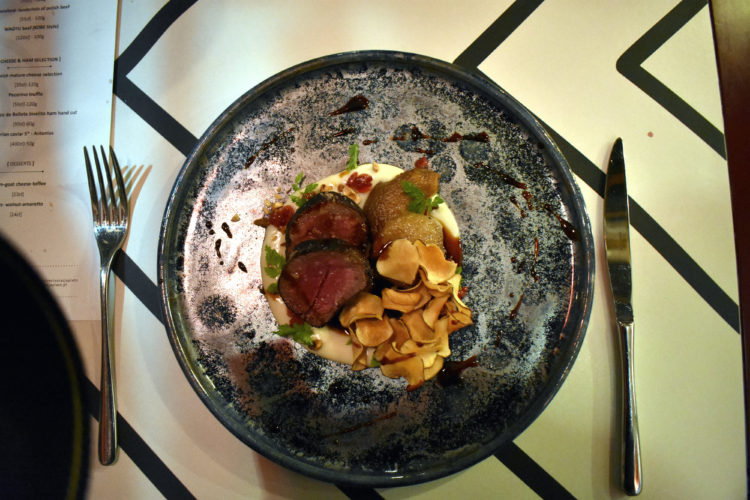 Deer, currant and cauliflower next: superb on every level, and one of the best main courses of this Insider’s year. 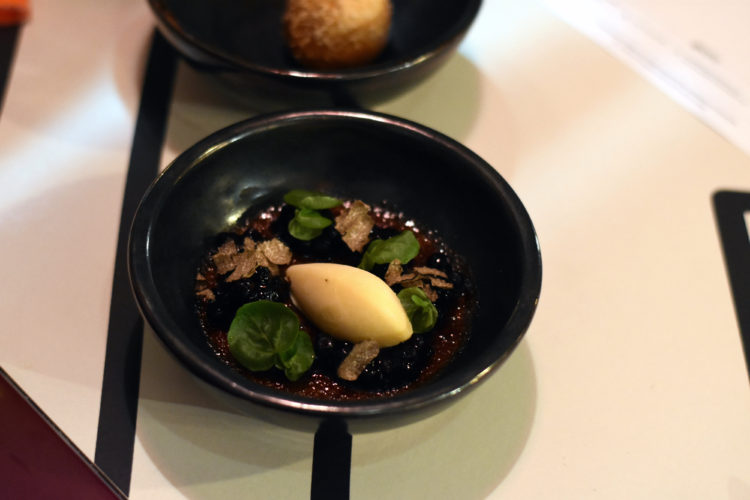 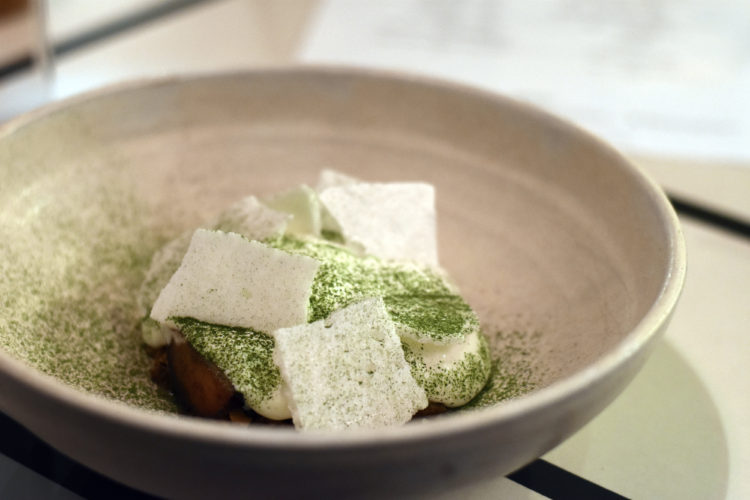 Demonstrating the awareness of an alchemist, Michal Gniadek’s menu is an electrifying masterpiece that connects unlikely ingredients and makes them a success. Seen as one of the big breakthrough chefs of last year, the scope of his potential is mind-boggling. Deservedly, he’s establishing himself as a man to pay attention to.