There’s a chance I might never be allowed across the bridge after this confession, but when I think of Old Praga I think of half-wrecked buildings and foul-smelling corridors leading to dank, squalid courtyards. But change is afoot: islands of prosperity are emerging as the area takes stop-start steps towards inevitable gentrification. 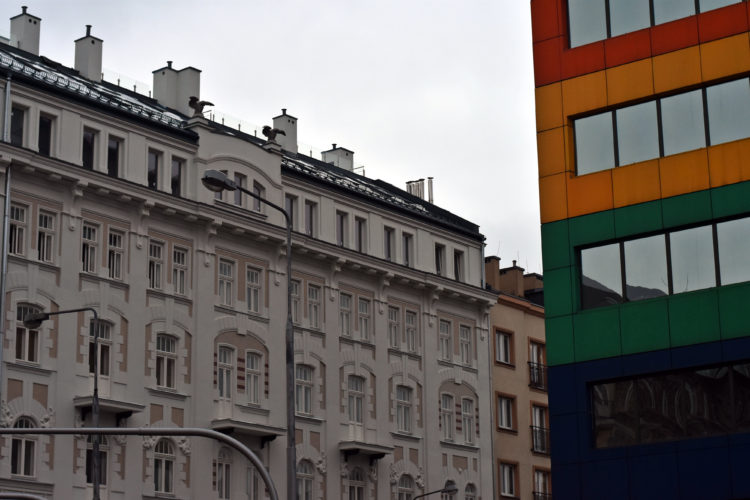 Set on the corner of Jagiellońska and Okrzei, one such example has been the lavish renovation of Witold Massalski’s pre-war Pod Sowami building. From the outside, visitors view an exterior awash with reliefs depicting bats, dragons and griffins, as well as a soaring turret and a pair of stone owls crowning the tenement. After decades of neglect, it’s now back to its best. Better still, the ground floor unit has been renovated to include a rather special restaurant. 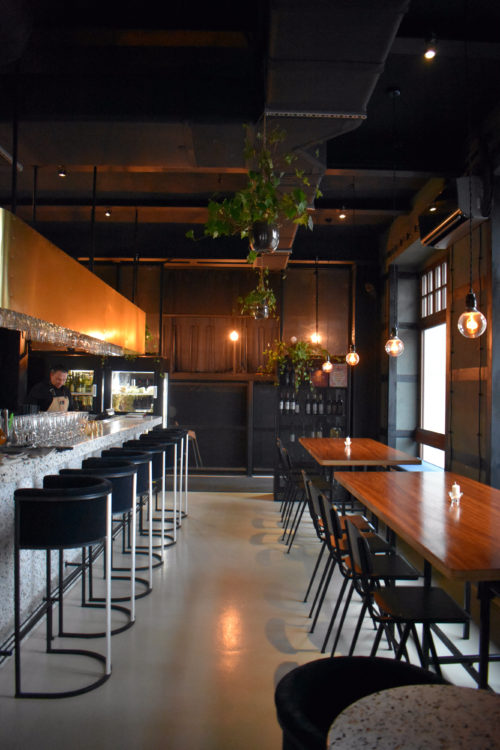 Though chic and contemporary, there’s a swank elegance to Bistro Pod Sowami that revives memories of Warsaw’s golden years. 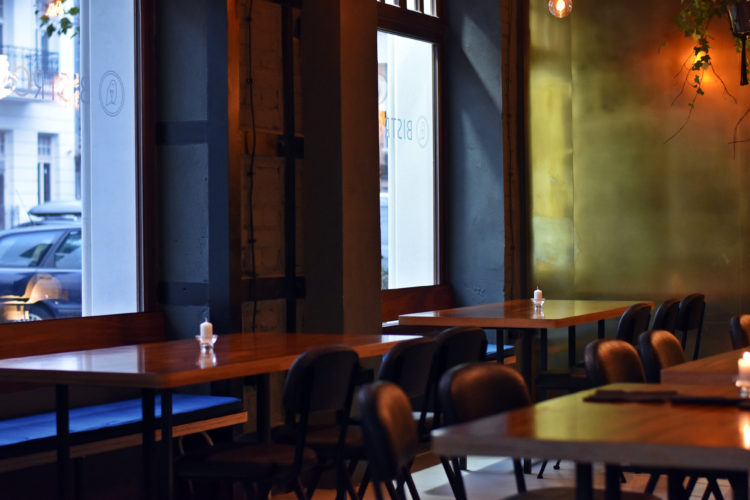 The menu, too, is a work that places emphasis on past, present and future: a showcase of chef Damian Wajda’s skill set, the 15-course tasting menu (60 PLN), is a barrage of tiny plates adorned with slithers of this and whirls of that. 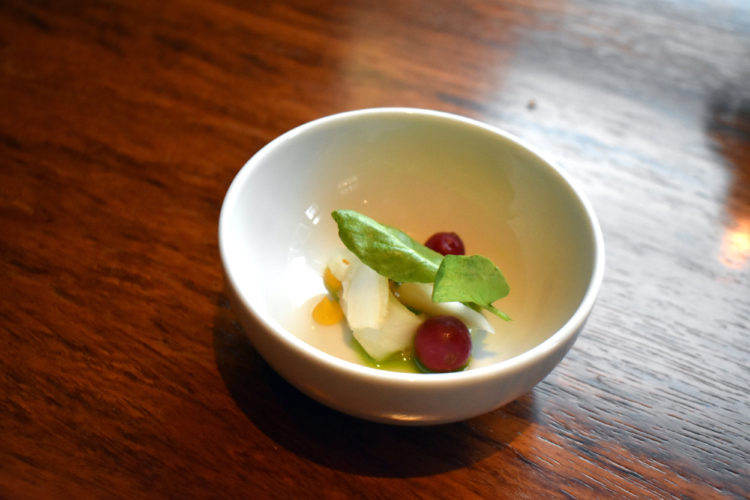 A thrilling roller coaster of twists and turns, it’s a menu that’s high on creativity and expression, yet also pleasingly patriotic in its focus on Polish delicacies. 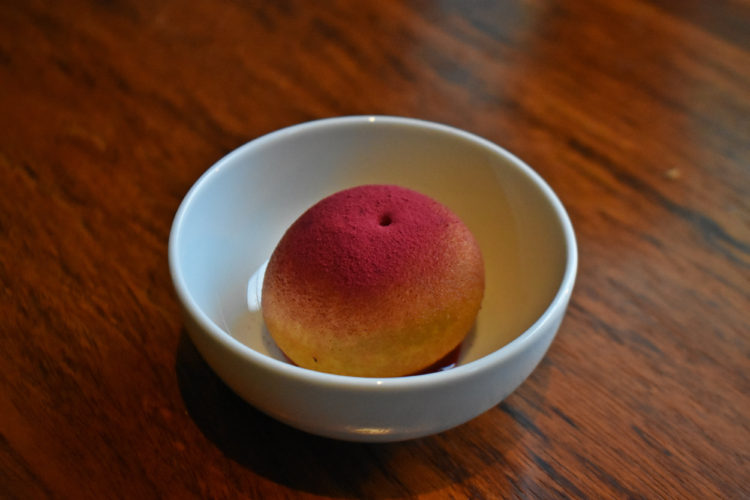 Impressive on every level, the one question remains: is the rest of shabby Old Praga ready to embrace such a vision – certainly, you’d hope so. 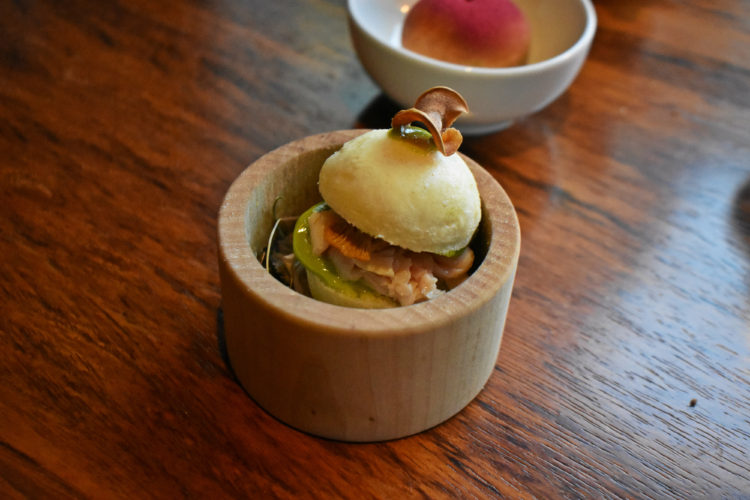 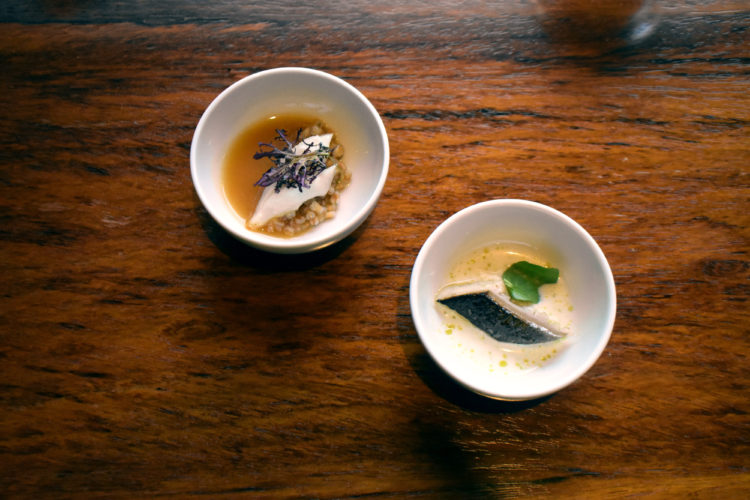 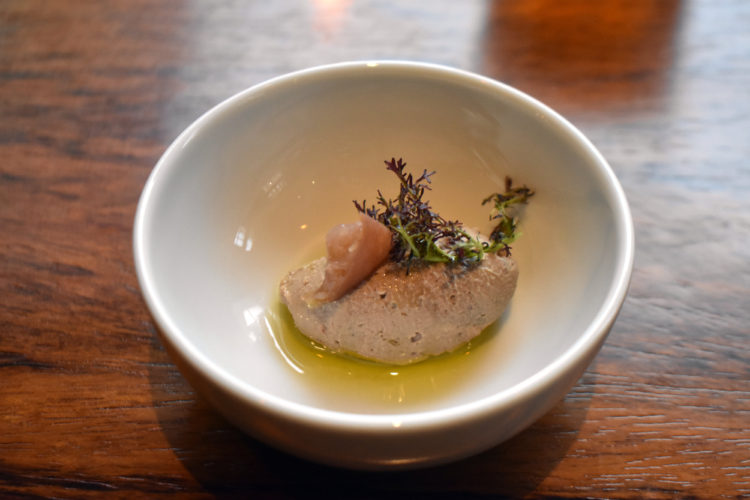 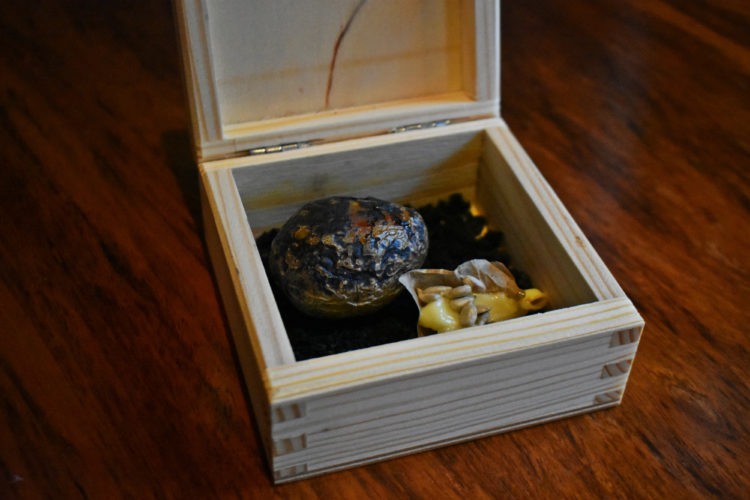