city center999 international134
Of the big openings that have occurred over the last few years, few have splashed down with as much impact as the Hotel Warszawa....

Of the big openings that have occurred over the last few years, few have splashed down with as much impact as the Hotel Warszawa. And as an experience, few places can top it: the design alone is a rare work of beauty. Loaded with slick finishes and polished raw materials, it’s a place that elicits a little gasp of awe. 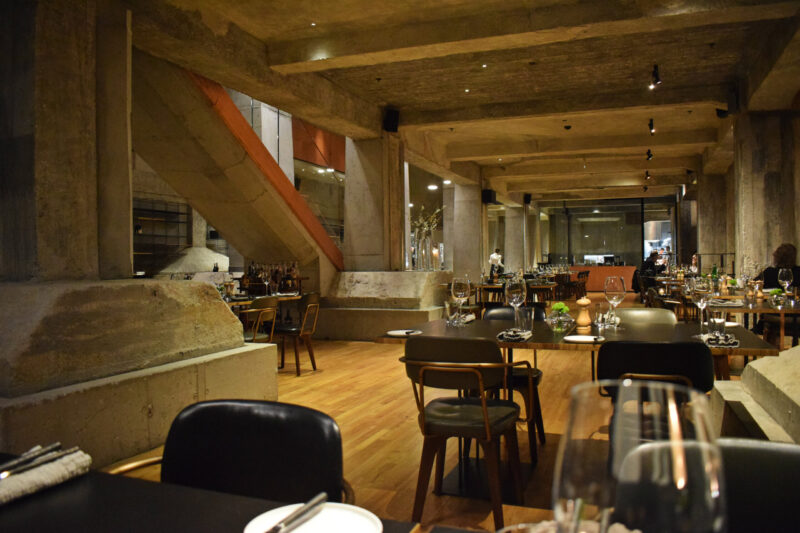 Adding emphasis to that, the giant original supports that this pre-war skyscraper were built upon have been left exposed to underline the pioneering grandeur of this historic address. 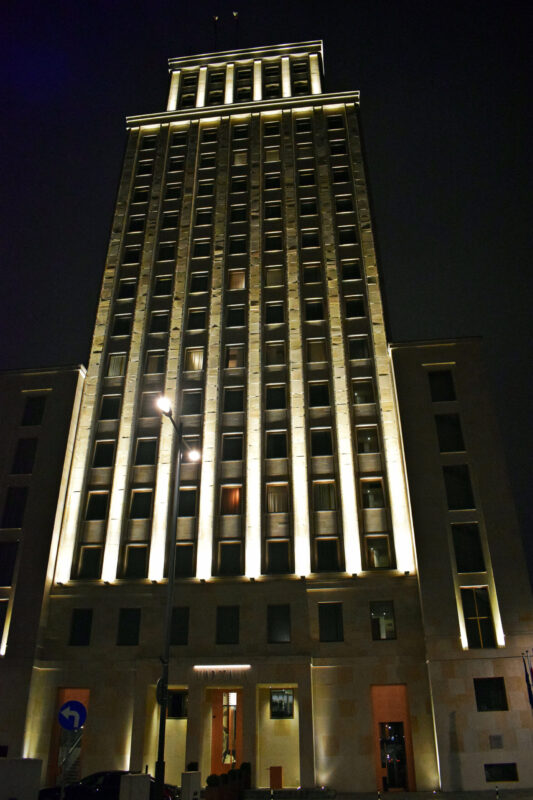 Having predictably made waves at the 2019 edition of our Best of Warsaw awards, we figured it was high time to revisit – and we weren’t disappointed. 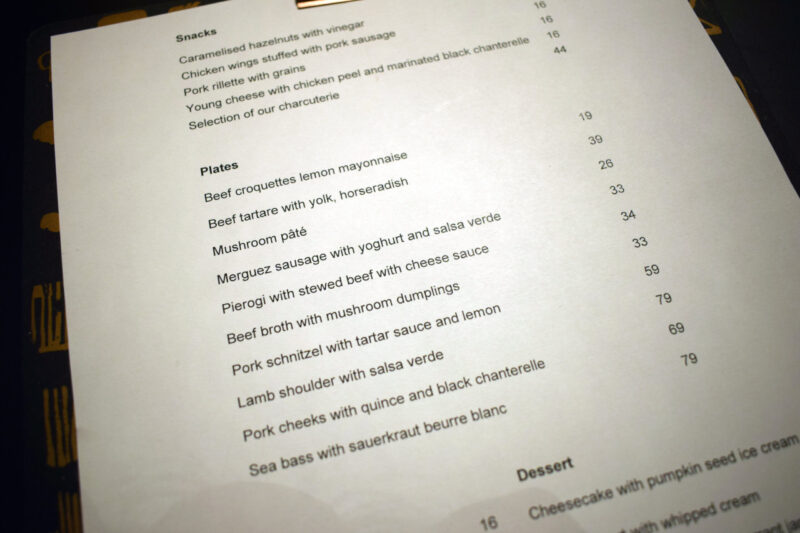 Even before you begin, you’re spoiled by a bundle of freebies – the bread, baked onsite, is a fabulous, but it’s the other bits and pieces that really set the pace: a slice of sausage served on mustard and a small splash off mushroom bouillon to keep the February winds at bay. 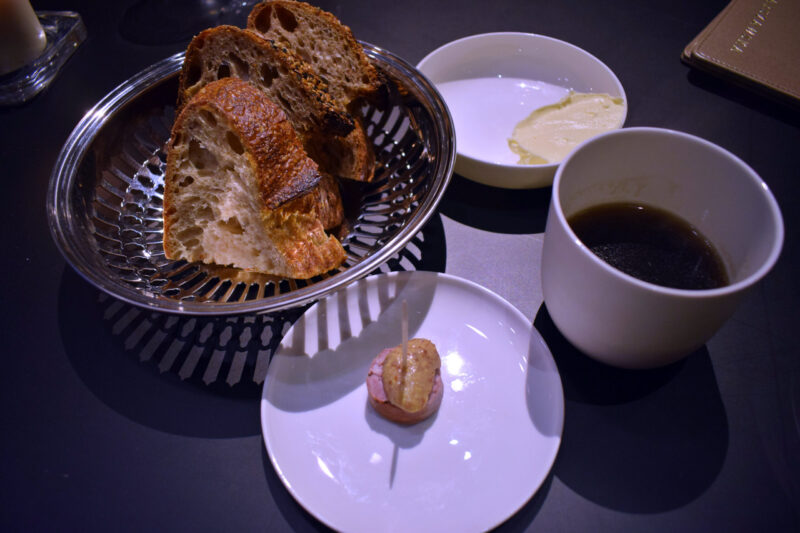 Starters, though, really up the ante – in our case, tender, crispy chicken wings containing sausage inside: what genius this is to combine the Insider’s favorite food groups in one tasty package. 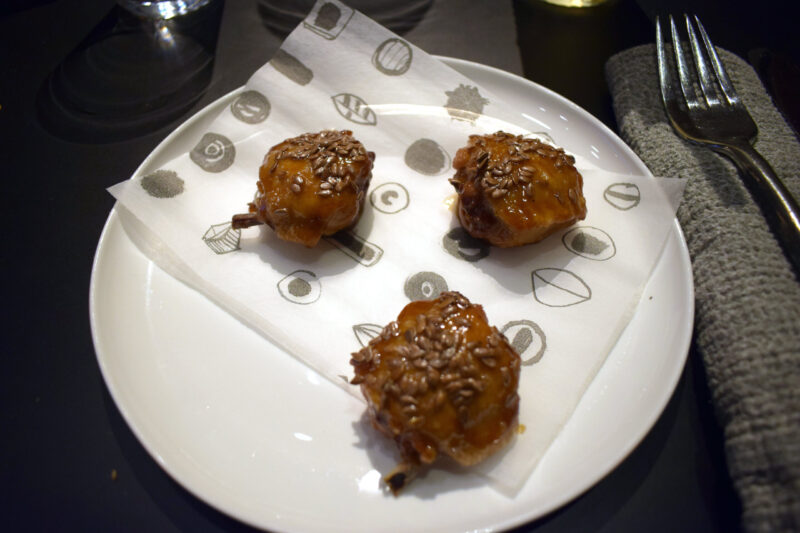 Mains: no mucking around, it’s straight for the schnitzel we go. It’s every bit as good as we remember… and as big. Tipping over the sides of the plate, you’ll have seen bicycle wheels that are definitely smaller. A side of potato croquettes finish it nicely. 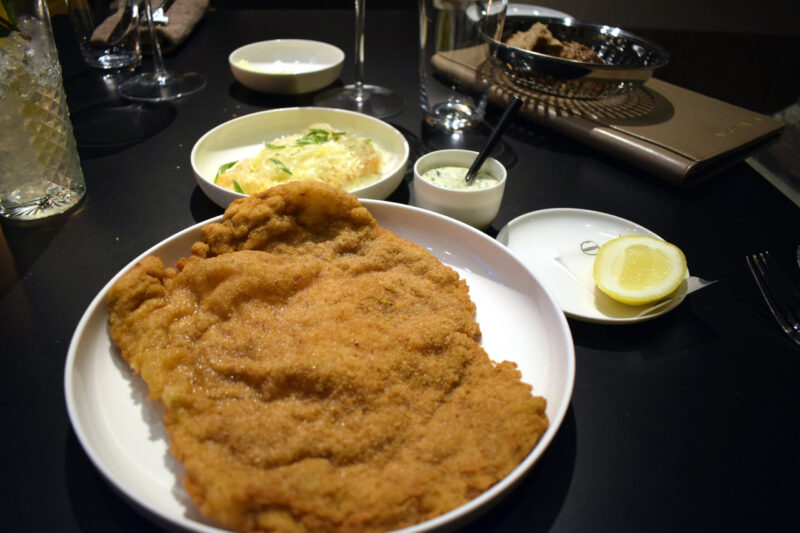 House cocktails, meanwhile, aren’t to be sneered at. There’s a few that really win praise, but it’s the signature Hotel Warszawa (homemade lemonade and rowanberry vodka) that you’ll be a fool not to order. 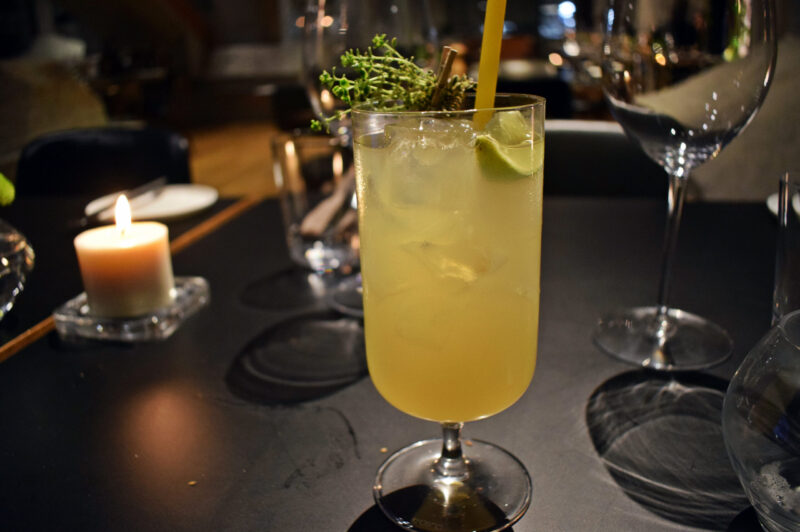 And finally dessert: cheesecake with a goblet of whirly pumpkin seed ice cream. Simple but impressive and a good conclusion to a meal that demonstrates that Restauracja Warszawska remains on top of its game. 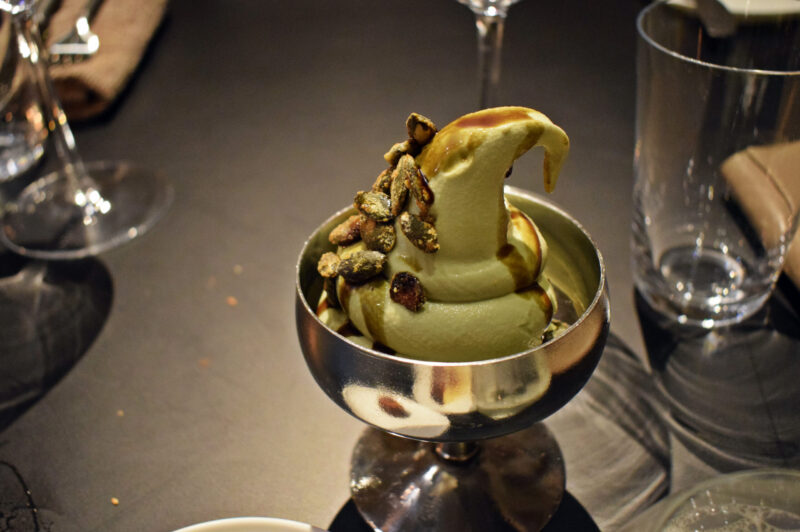