Opened mid-November, the flagship restaurant of the revamped Hotel Warszawa is already being hotly tipped as the ‘newcomer of the year’. Eating here, you understand why. 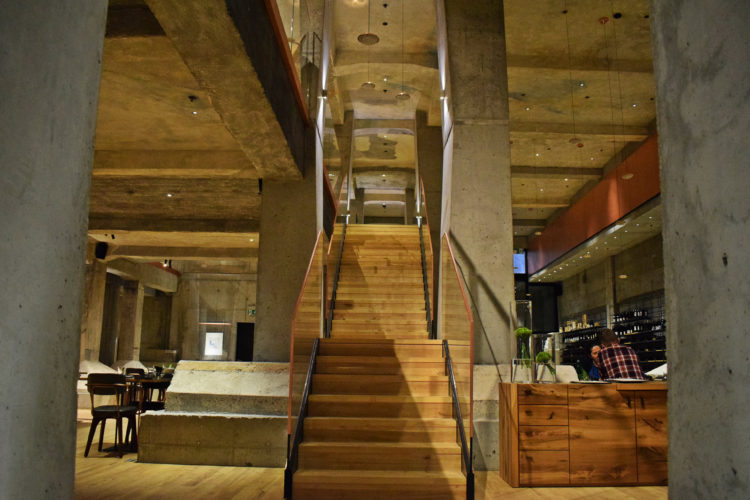 The menu, a basic sheet of paper, finds itself divided into ‘snacks’, ‘plates’, ‘sides’ and ‘desserts’ (call us old fashioned, but we just prefer to know a starter from a main) and is, on the face of it, really rather simple. But it can’t be, for if it was as easy as it seemed then everyone else would be doing it as well. They’re not, because they can’t. 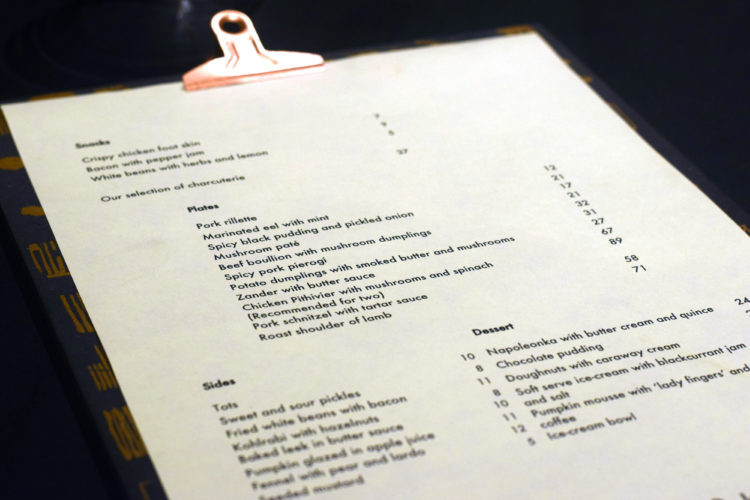 Headed by Dariusz Barański, this is a chef that once found himself tipped by the nation’s culinary godfather, Wojciech Amaro, as the next Pole to win a Michelin star. His gastronomic style was shaped at blue ribbon venues such as La Gavroche, Claridge’s and Sketch, and while his menu looks a little simple, consider that one of Warsaw’s great deceptions. 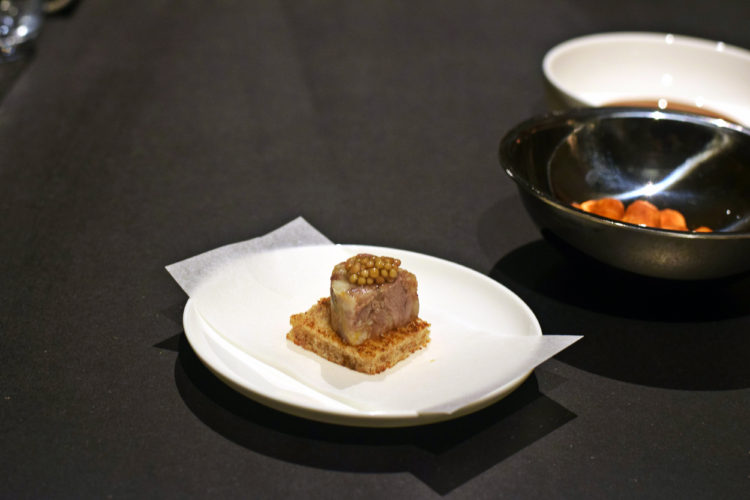 Even before you begin, you’re spoiled by a bundle of freebies – the bread, baked onsite, is a fabulous, but it’s the other bits and pieces that really set the pace: a marinated cherry the color of ruby; a thick hoisin sauce that has you licking the bowl; or a small splash of bouillon to stave off the winter. 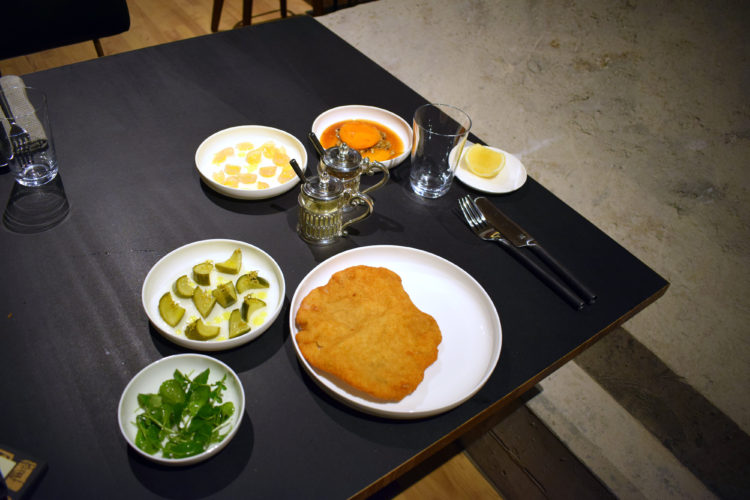 Of the plates, standouts on this Insider’s visits have included spicy pork dumplings in a vibrant essence of paprika. The star dish, mind you, that’s the schnitzel – so golden is its shell that if you left it in a cave you suspect it’d gleam like treasure. 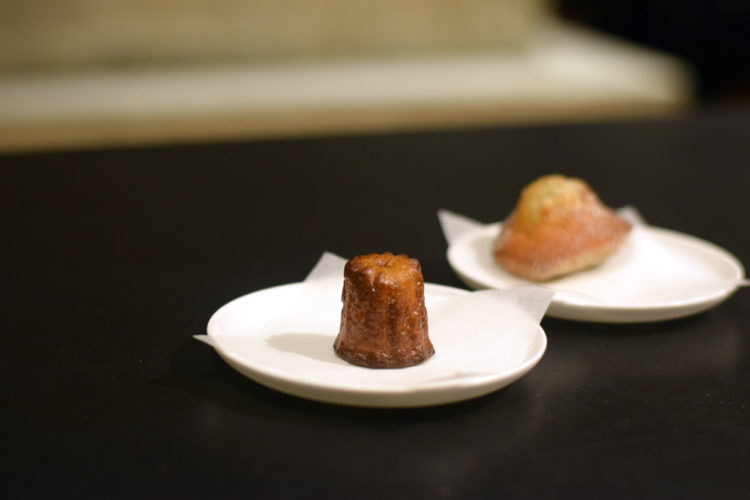 For dessert, the homemade, soft serve ice cream is a swirling thick mass of cold, creamy pleasure; in all visits, we’ve ordered nothing else and don’t plan on changing. From start to finish it’s utterly exceptional. 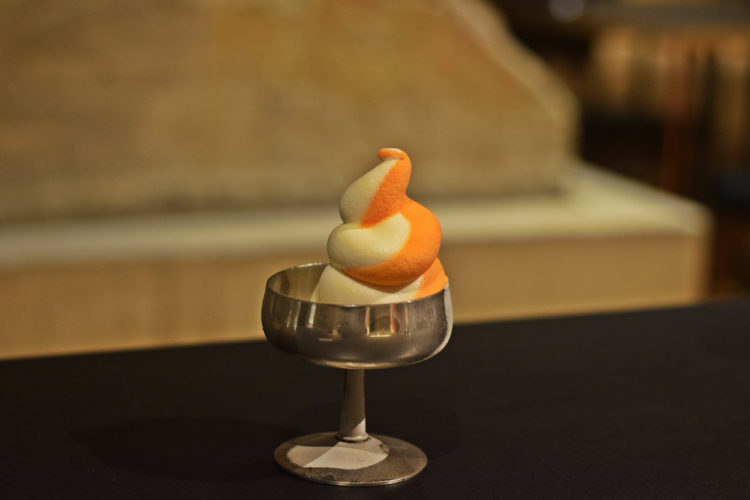 As an experience, few places can top it: the design alone is a high impact work. Loaded with slick finishes and polished raw materials, it’s a place that elicits a little gasp of awe. Adding emphasis to that, the giant original supports that this pre-war skyscraper were built upon have been left exposed to underline the pioneering grandeur of this historic address. 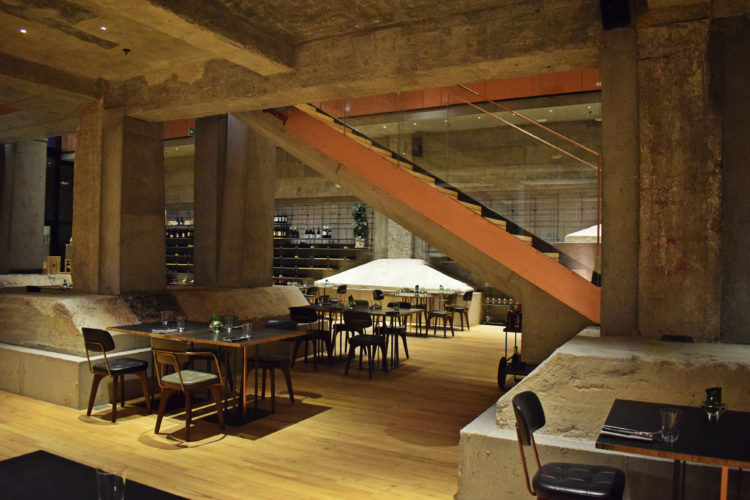 Confounding it all are prices that feel unnaturally moderate. When the bill arrives, the first instinct is to check what they’ve forgotten – it can’t be this low, surely? Yes it can be. Drinks excluded, a satisfying meal shouldn’t come to more than a hundred a head. Already, the Insider’s tally of visits tots up to four and that figure will double by the end of the year.