It says a lot for Warsaw’s developing taste buds that it can now support a successful Yemeni venture. Opened five or so years back, Sokotra has evolved into a neighborhood stalwart, the kind of place whose mere presence on the street feels welcome and assuring. 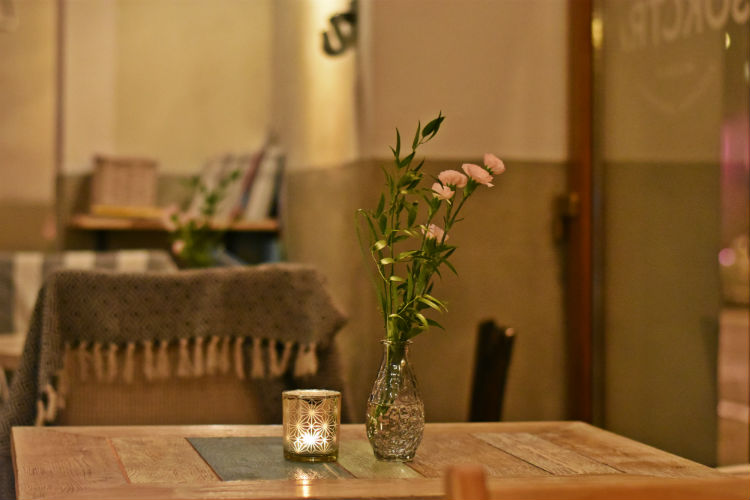 Casting a warm, steamy glow over this corner of Wilcza, it’s a place that reveals itself as a well-designed nook with a rough, urban edge: telegraph poles, bare bulbs and exposed lumps of concrete. 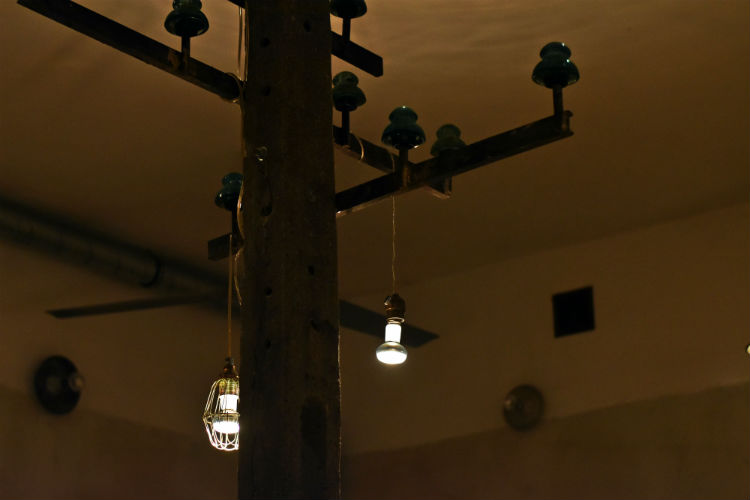 Rather than feeling cold and sparse, these elements come together to create a buzzing space that feels high on life. 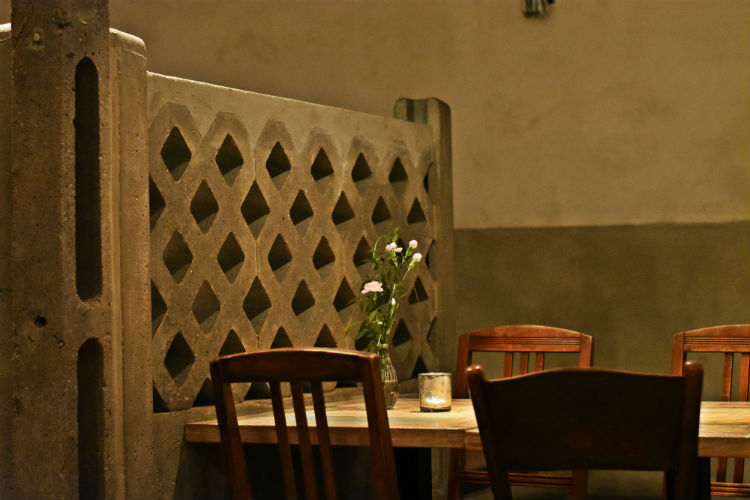 I have though a confession. Despite the intriguing sound of the Yemeni dishes, I’ve actually never tried any – and why would they when their Indian food is among the best in town. In fact, say it quietly, and it’s actually slowly surpassing the likes of Curry House and Mr. India as my personal favorite. 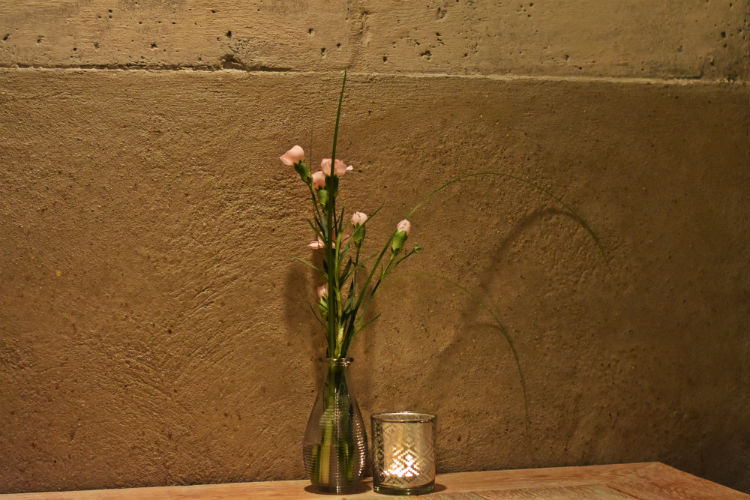 Far briefer and more succinct than the other Indian menus around town, of the numerous highlights perhaps the noisiest is the Madras: an intense, pungent dish that’s ample in size and fiery in heat. 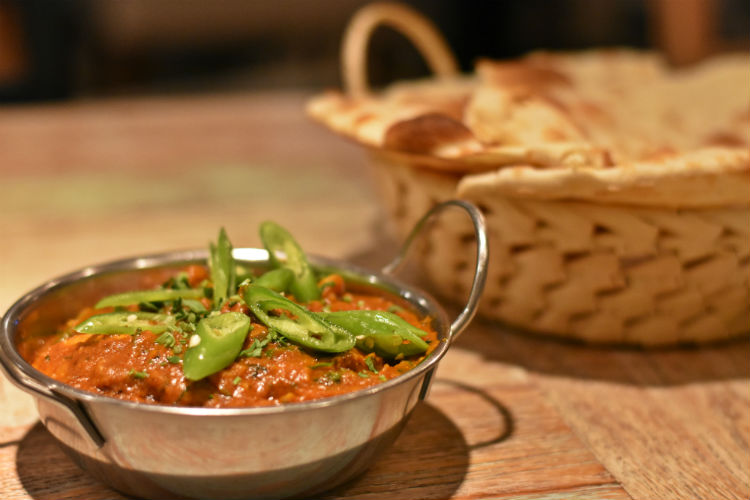 Ask the chef to pep it up a little, and even the most committed fire-eating loon will come away with beads of sweat dripping down the neck. Highly recommended.