On The Market | Warsaw Insider

Work has begun on dismantling swathes of Bazar Różycki, a legendary marketplace once synonymous with black market dealings and shady gang wars. Originally founded in 1874 by pharmacist Julian Różycki, it’s since become entrenched in Praga folklore, playing a central part in the development of the local dialect, culture and general way of life. 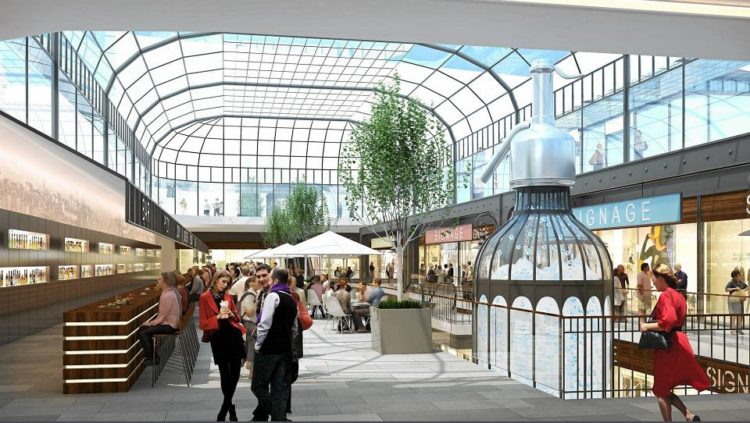 Now, however, it finds itself the center of a tug-of-war between Różycki’s ancestors, who own two thirds of the plot, and the city, who own the rest. The former have released ambitious plans to transform the area into a glitzy social and shopping hub with an underground gallery crowned by a glass-topped atrium. City Hall, on the other hand, are keen to retain as much of the market’s original spirit as possible. As things stand, the dispute looks likely to be resolved in court.