On the Rails – Warsaw’s Railway Museum

As the Night of Museums approaches, we uncover some of Warsaw’s lesser known cultural treasures…

To some, trains are just a convenient way of getting from A to B. To others, they are the source of an obsession regarded by others as a deviant predilection. But the Railway Museum is not, it must be said, the center of weirdness you may otherwise think. Of course, it takes a while to realize that. Opening out into a gigantic hall, first impressions are overwhelming. Presented in scale model form, in here find hundreds of trains detailing the development of the Polish rail network. Not interested? Then maybe the three model railway villages will stir childhood memories: inserting a two złoty coin to see them spring to life. Still not impressed? Then how about snooping into the small room dedicated to the history of WARS – Polish rail’s buffet division. The old menus are, at least, evidence of progress. 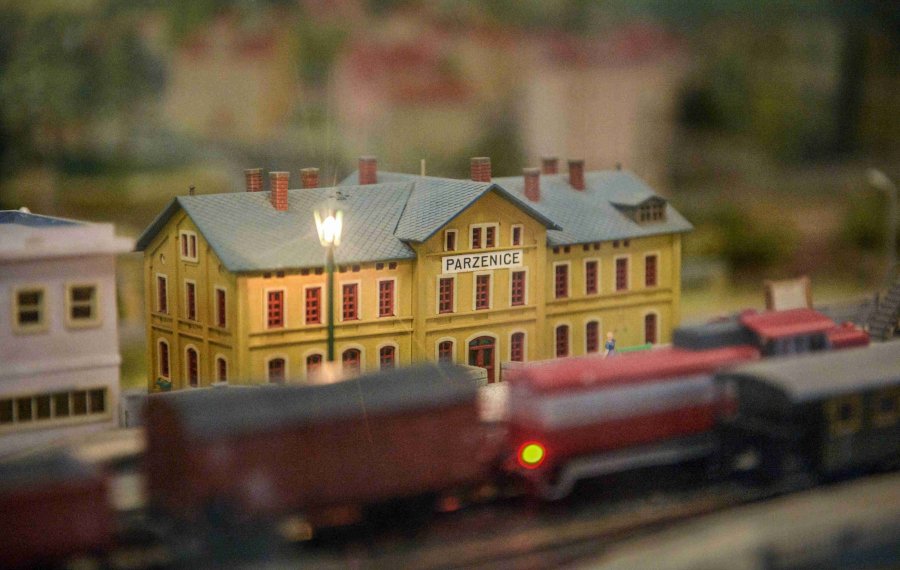 In truth, none of the above are of more than cursory interest – at least not to most. What has a higher chance of sparking your attention is the remarkable collection of beasts outside. These include a 1942 German armored train – apparently the only one of its type surviving in Europe – not to mention the personal carriage of Bolesław Bierut (Poland’s post-war leader). Inside it’s a decadent orgy of walnut veneer and red velvet splashes. “To hell with the proletariat,” you imagine him snorting. Capering down overgrown platforms there is a whole line-up of interwar steam engines straight out of Thomas the Tank Engine, not to mention the rotting, rusting carcass of an SD 80: the fastest train of the 60s, so they say. Sure it’s nerdy, but this cemetery of steel feels like one of a kind.