On The Rise: Museum of Modern Art | Warsaw Insider

art96 city center998 culture79 museum night9 news102
Heavy with black and white graphics, the fence has been designed to deliver a clear message to the passing pedestrian: “19,788 m2 of art...

As the opening of the Museum of Modern Art in Warsaw edges ever closer, an arty new fence has been placed around the investment to remind the public what lies in store…

Heavy with black and white graphics, the fence has been designed to deliver a clear message to the passing pedestrian: “19,788 m2 of art – imagine it”, urges the communication. 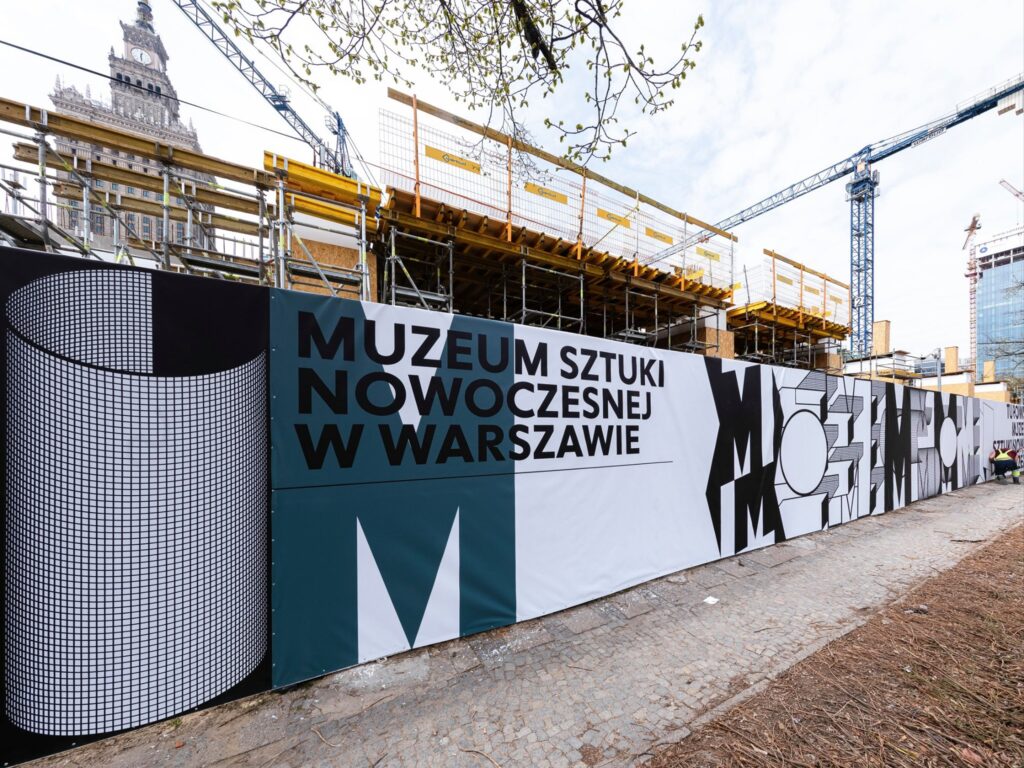 This, say museum officials, will become even easier on May 15th when Jerzy Blomberg and Michał Ziętek will take curiosity seekers on an online tour of the new premises as part of the 2021 edition of Night of the Museums.

Set to welcome visitors in 2023, work on the museum is progressing at pace, with the last few days signaling the laying of the ground floor ceiling. Designed by New York architect Thomas Phifer, construction began in 2019 and has seen planners introduce a number of trouble shooting solutions. 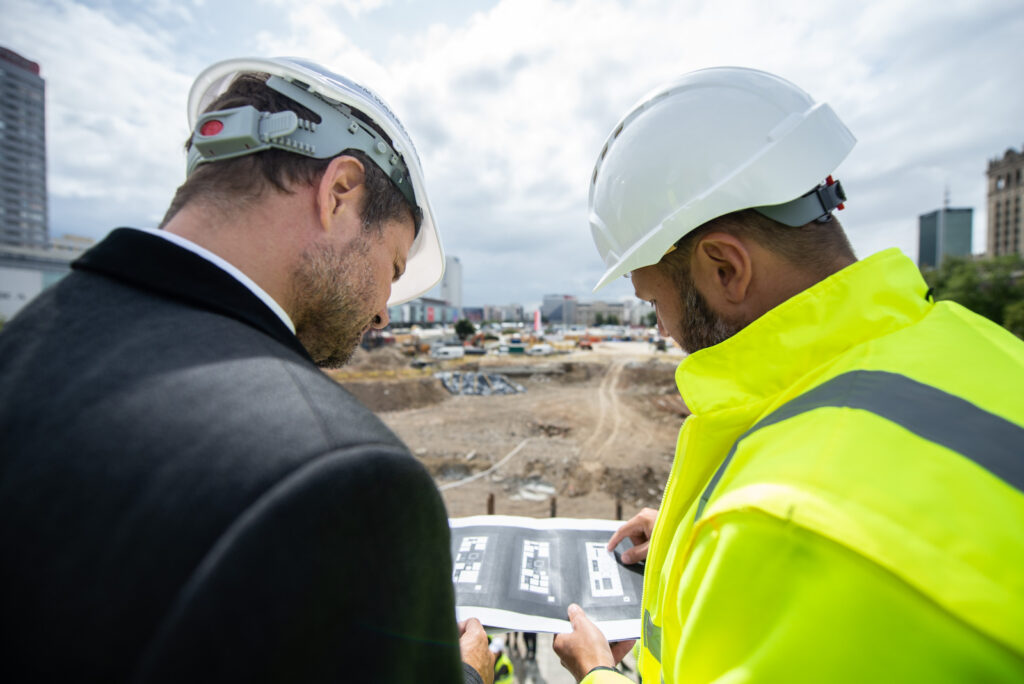 With 60% of the Museum located above the tunnels of the Warsaw Metro, the body of the building has been supported with 128 concrete foundation piles extending 30-meters below ground.

“The architecture of the museum draws on the tradition of Warsaw modernism,” say the Museum, “and refers to the legendary department stores, Wars, Sawa and Junior – the design will not compete with them, but rather create a relationship based on respect.” 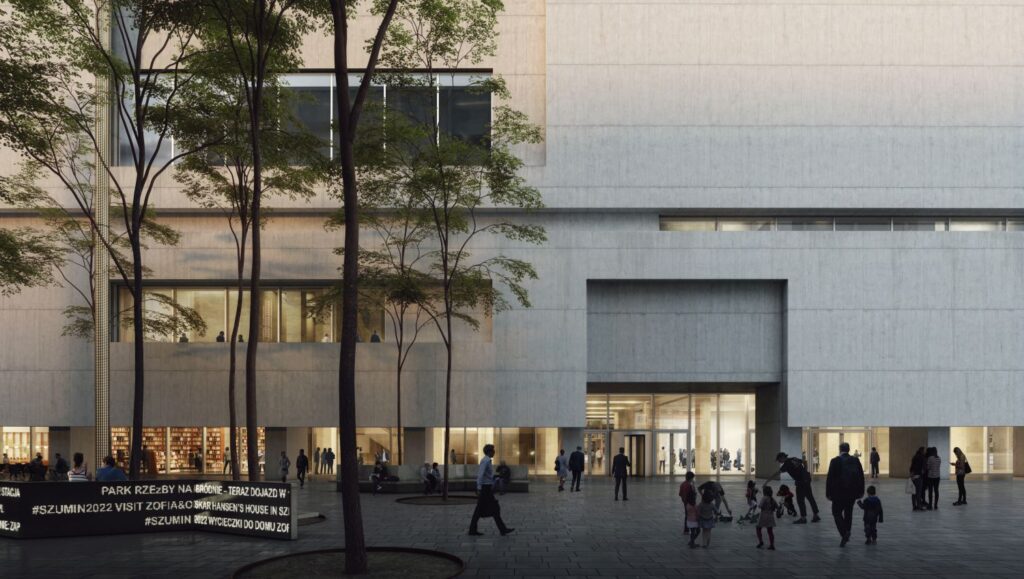 Seeking to harmoniously blend into the fabric of downtown Warsaw, the Museum is set to be an artwork in itself.

“We aren’t using prefabricated elements,” explains Mikołaj Mundzik. “The construction workers manually construct the forms… We check the color, quality and durability of every single element, a process that requires the precision of a watchmaker. Like carving in marble, every move is carefully planned.” 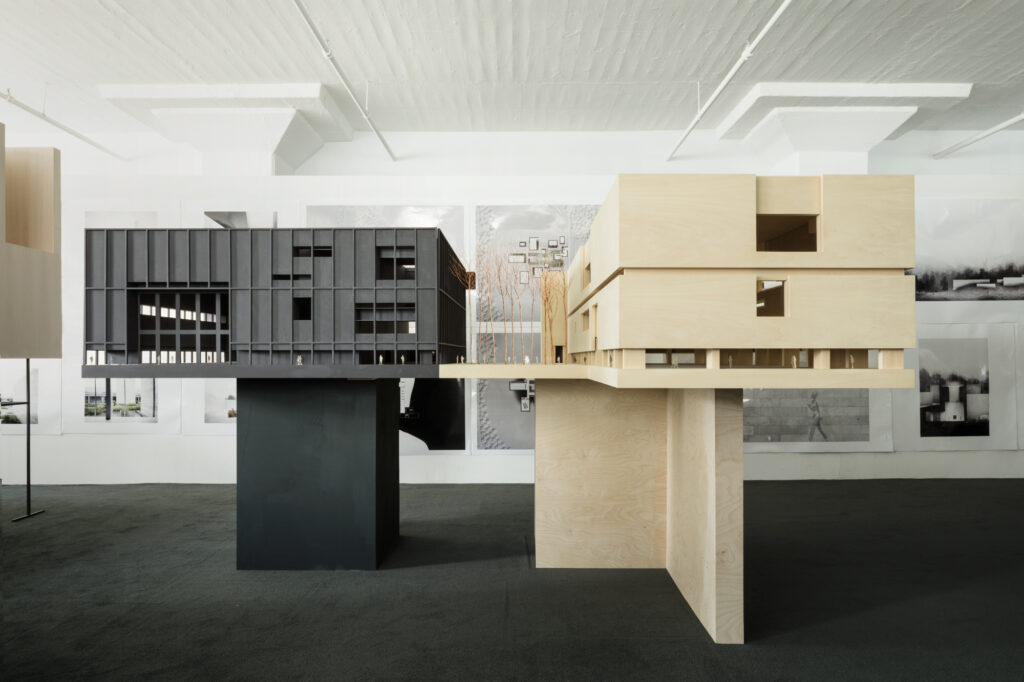 Aside from world class exhibition spaces, the 19,788 sq/m project will also include educational facilities, an auditorium, a bistro and bookstore. Further, the exhibition halls will be interwoven with so-called “city rooms” in which visitors will be able to chill out while enjoying the city from a new perspective.

“The building will create conditions for individual contemplation,” promise Museum officials, “and at the same time it will remain open to the needs of a large audience… In the new Museum of Modern Art in Warsaw, the city will become intertwined with art.” 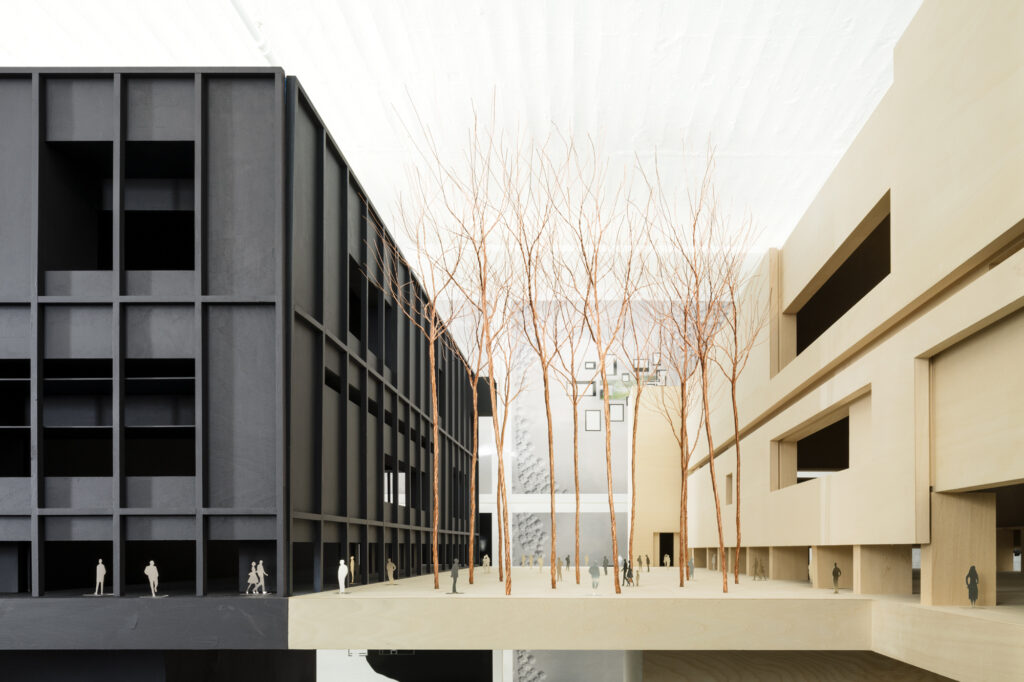