A new restaurant turns Polish food – and vodka – on its head…

I admit, when told about Dom Wódki I wasn’t too enthused. I know, thought clever clogs here, it’ll be one of those cut-price shot bars filled with howling students and toilets greased in vomit. Stupid me. The first surprise is the place itself, a dashing interior that causes you to stop, look and touch. On one side, a gleaming bar with twinkling bottles, and on the other, a smart series of rooms whose ash-colored tones are punctuated with dashes of copper. 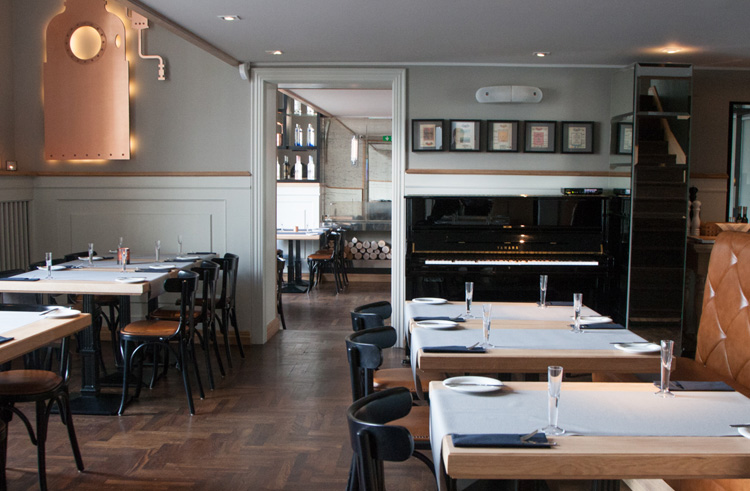 Shocker No. 2: yes, it does function as a bar, but that’s just one string to the bow. The buzz is as much about the food, and for that you have chef Michał Tkaczyk to thank. Recruited from the Bristol Hotel, his menu has a traditional heart yet a contemporary style: the kind of food you find in a Polish home, he says, but interpreted with a modern eye.

Hearing this, I want to scoff. Polish dishes, and everyone knows, aren’t naturally attractive. You can’t put lipstick on a pig. Well in this case you can. I’ll cite the golonka as an example. Wherever I’ve had it, it’s always been the same: a glob of pig fat attached to a dinosaur bone – your heart flutters. But in this case it flutters for the right reasons: there is no bone, there is no fat, just glorious slow-cooked meat alongside horse radish ice cream and a creamy cabbage mousse.

But I’m getting ahead of myself. If that’s the main, then the starters have been equally remarkable: beef tartare with sour cucumber jelly, and a vinegary pork knuckle with mustard dressing. This is a kitchen with the confidence to toss the rulebook out the window and rethink Polish cuisine. And as for dessert, hold onto your hats, for this is one big detonation of sin: roasted apple slices, bison grass ice cream and apple juice caviar. Forgetting my surrounds, I’m left gushing, my praise thick with expletives: but I have the right, for outstanding just doesn’t do it justice. 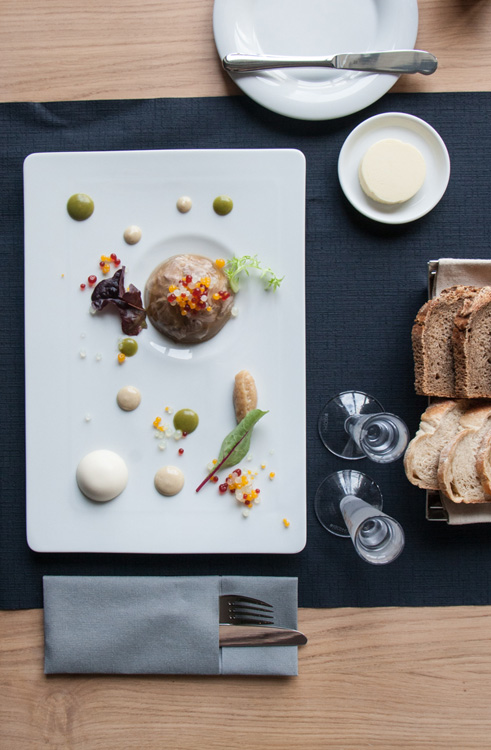 Of course, the sense of elation has been assisted by the vodka. This is a drink that sends me psychotic, though here it’s top quality and served in measures that don’t turn you loopy. Procured from boutique distilleries, the drinks are paired against the dishes in a way that’s beneficial to both the taste and the mood. You leave glowing, with the warm, fuzzy feeling that all is good in the world – and that’s the sign of a rather brilliant place. (AW) 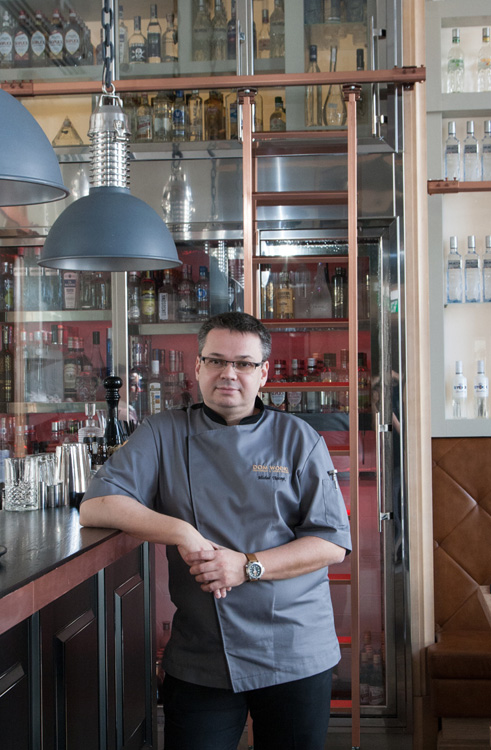 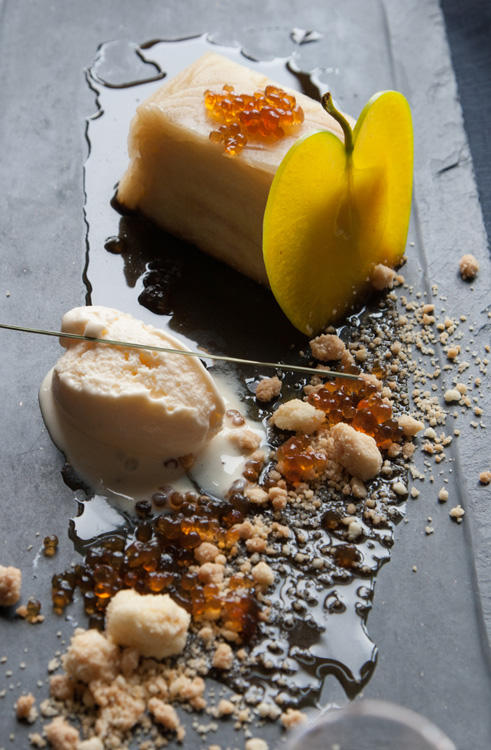