Out Of The Blue

A technology firm based outside of Warsaw has seen its latest project go viral after their work was picked up on by digital platforms such as Reddit, Bored Panda and the Daily Mail Online. 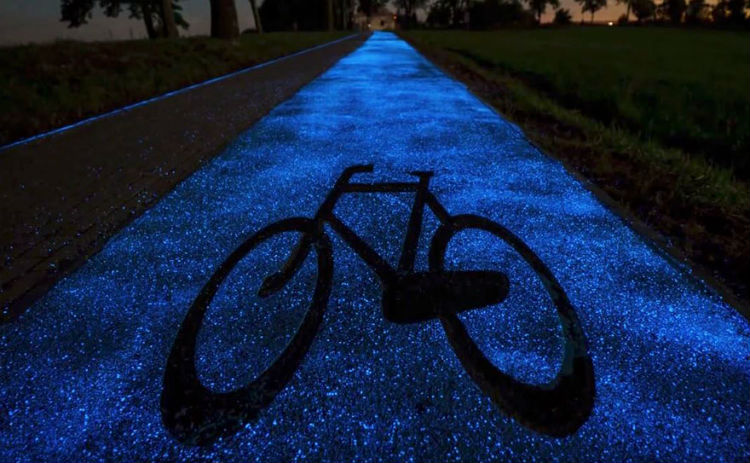 Designed by TPA Instytut Badań Technicznych, their 100-meter long solar powered bike lane, unveiled close to the northern town of Lidzbark Warmiński, has won a host of admirers. Made from sun-charged luminophores, just 30-60 minutes of daylight is enough to keep the blue pathway glowing for up to eight hours to ten hours. Although the technology is still in its early testing stages, designers are hopeful that their idea will catch on. 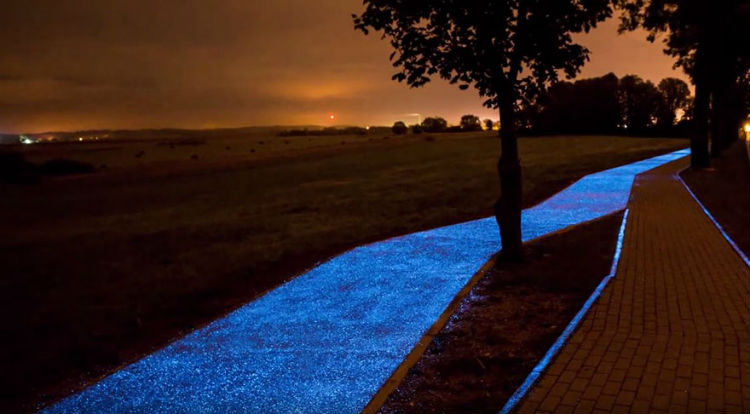