Known for his stunning aerial images, join us for a deeper look at the work of photographer Jasiek Zoll a.k.a. Mr. Fly Guy.

Raised on a diet of skateboarding and rap music, the former hip hop promoter discovered his passion for drone photography three years back whilst working in television and advertising. Entirely self-taught, the Warsaw-born photographer describes his work as minimalist with his images on peeling aesthetic layers to present his subjects in their most accurate form. 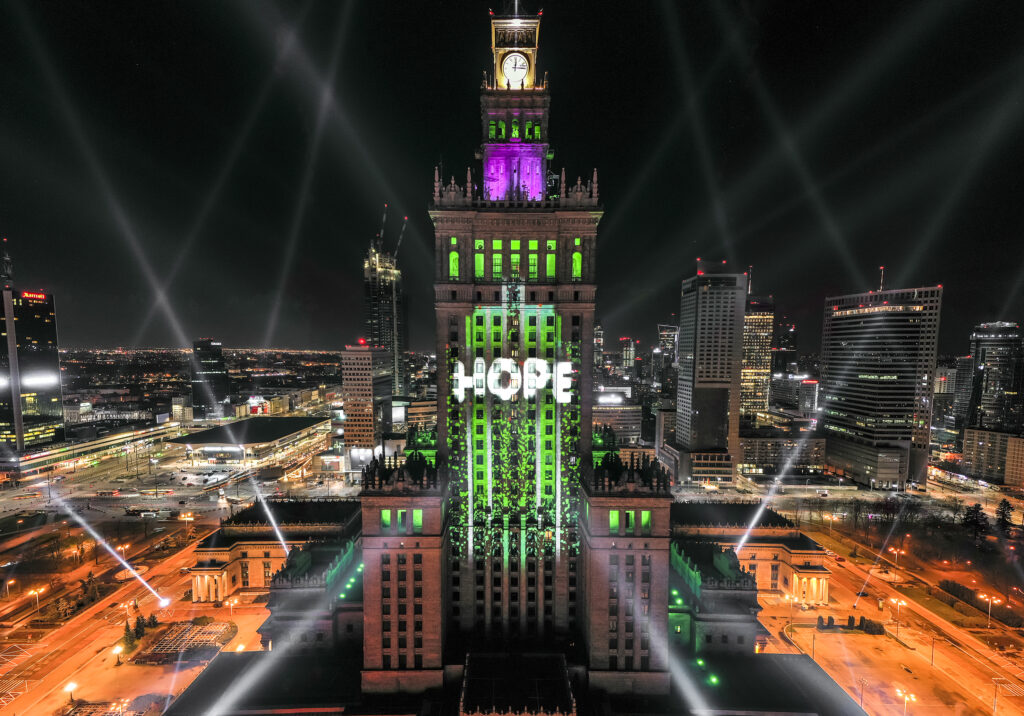 WI: Why do we love drone photography so much?
JZ: Simply because it shows the world from an angle that we’re not used to. This form of photography enables people to become birds, traveling the world and seeing it from this perspective. 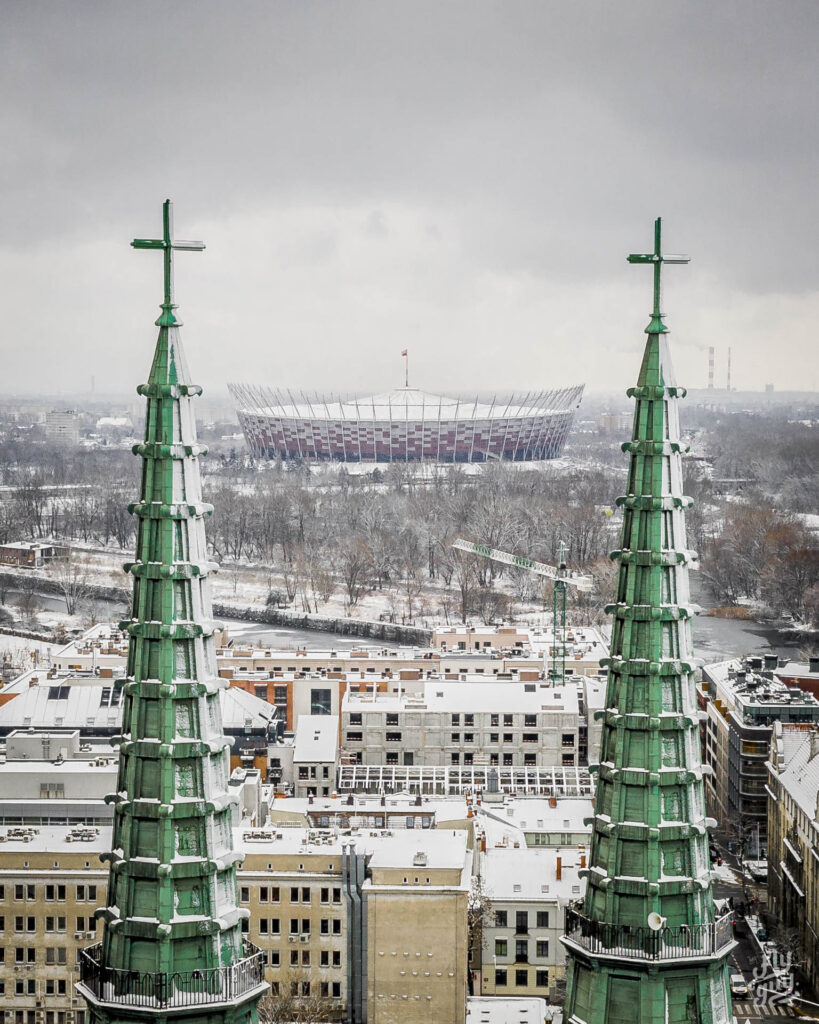 What are the advantages of photographing with a drone?
As above! By allowing people to see what the world looks like from a bird’s eye view, this form can show people perspectives they’d never normally see. It’s a great way to discover a city. 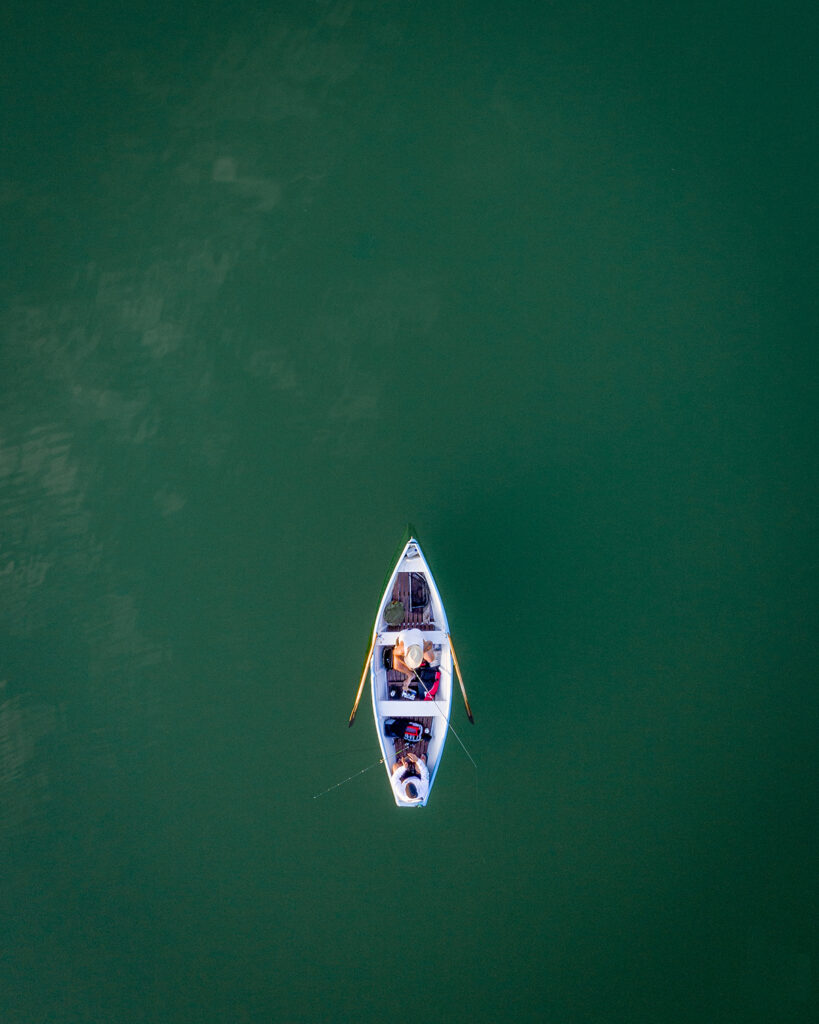 What do you want to show about Warsaw?
I’ve lived here since I was born and have seen it grow and change: skyscrapers have gone up while other buildings have gone down. I want to show the changing face of the city, and the architectural contrasts that have come about because of war and history. I want people to see places they’re familiar with from a top-down perspective. The city’s had a hard life, but I want to show that these wounds have healed and that the city is moving forward and growing stronger as a European city. I love this place! 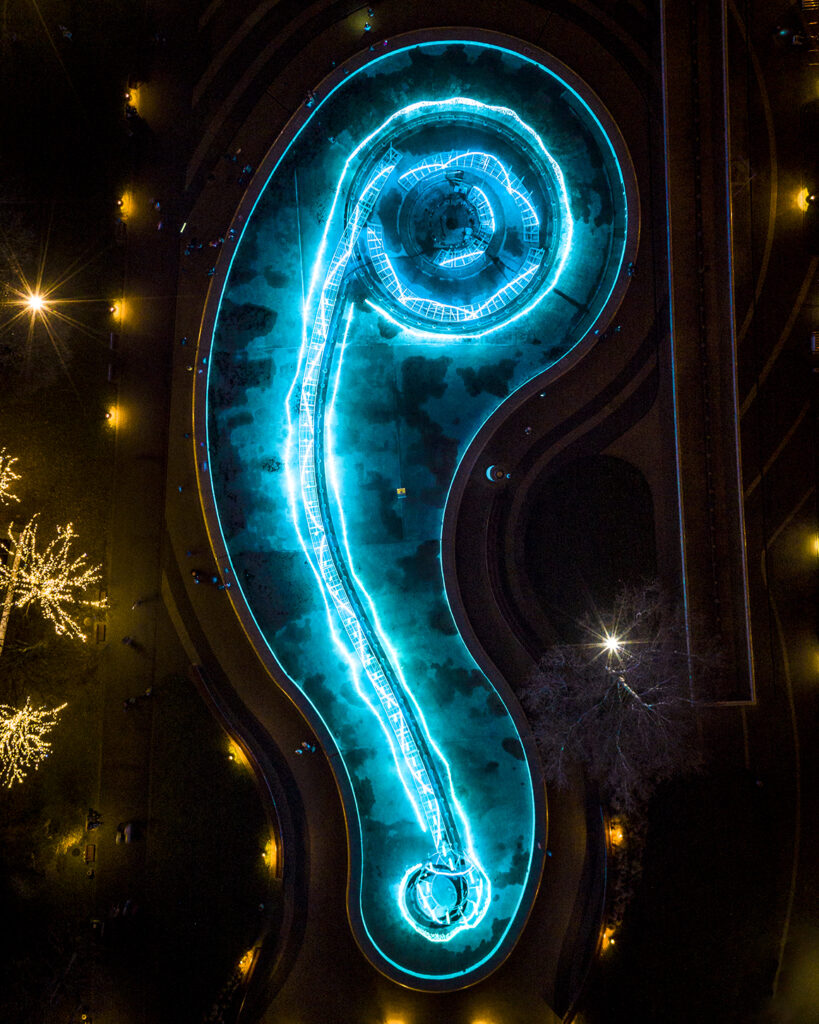 So on the subject of love, what do you love about photographing Warsaw?
The everyday differences and the way it’s developed. You might think it looks the same, but the same place will look completely different in sunlight, at nighttime, in the fog, in the winter, or in the height of summer. In fact, it looks different every minute of the day. And then there’s its size. It’s a big city so there’s also something new to shoot. Thanks to drone photography, I’ve got know my city better and discovered places I’d never even heard of. 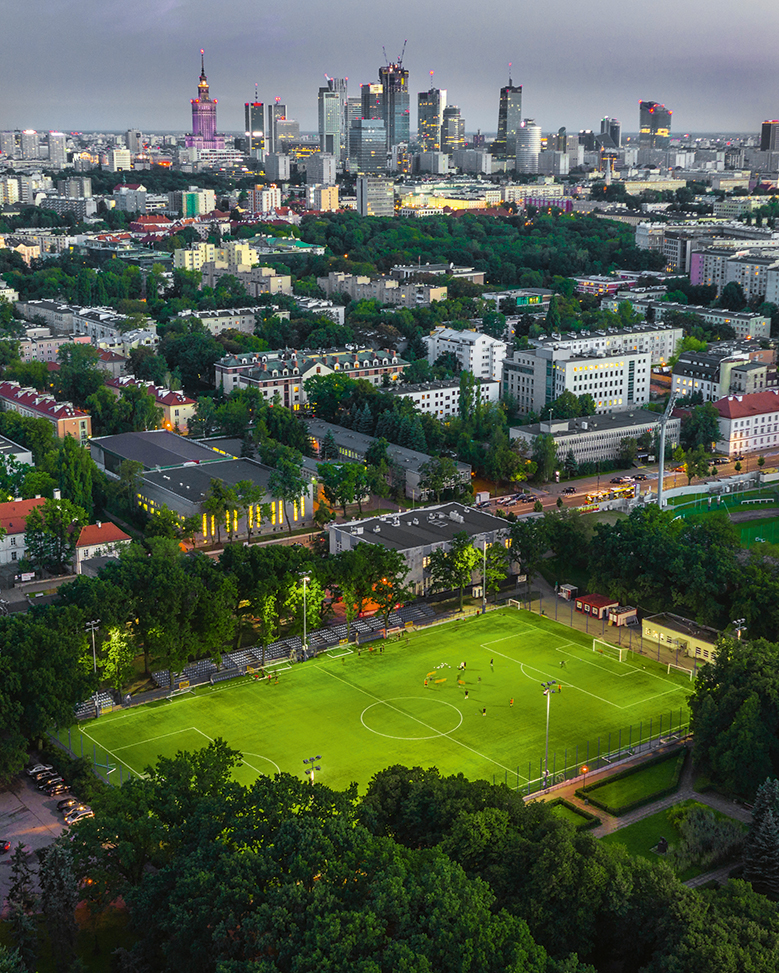 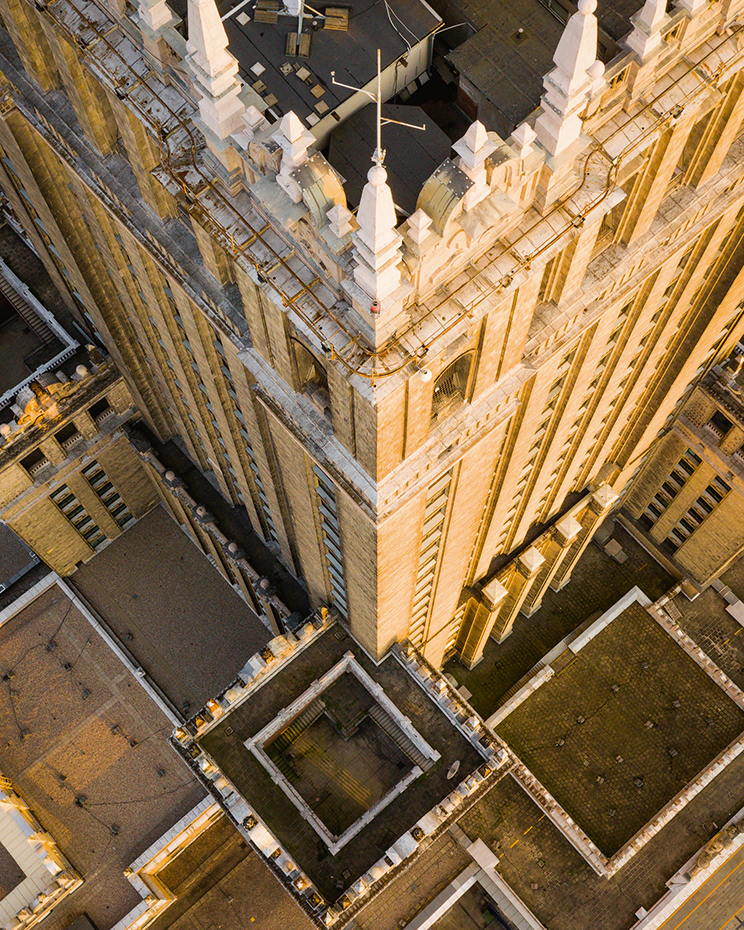 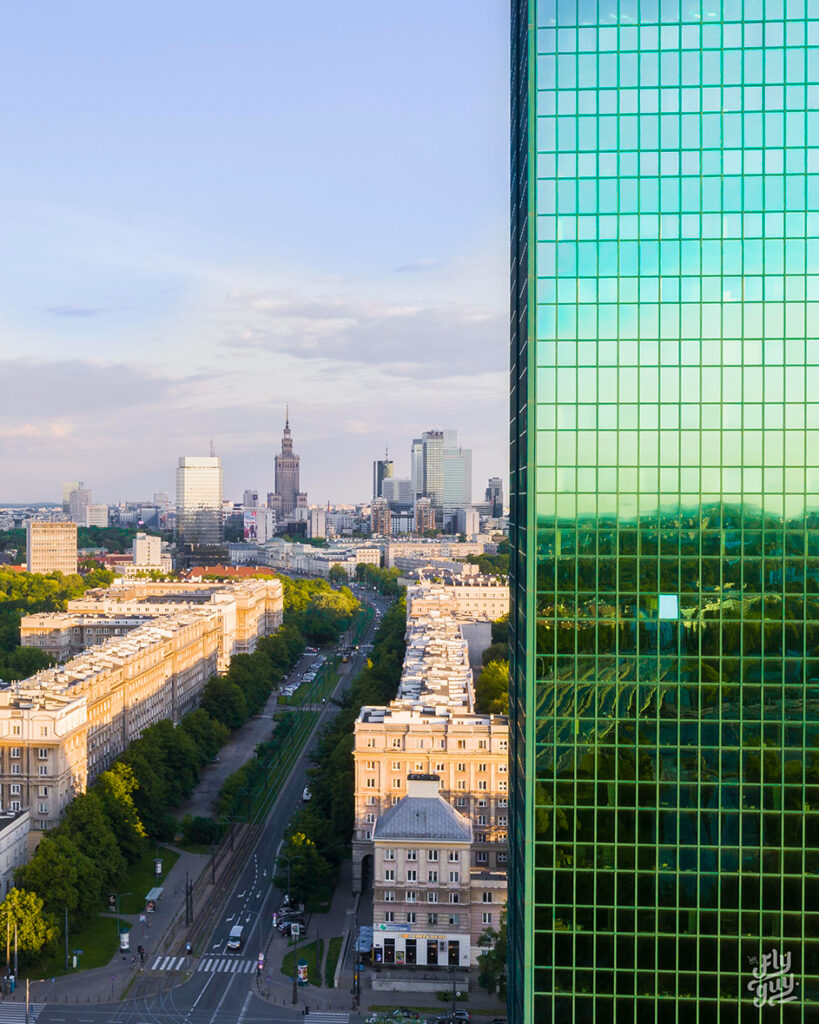 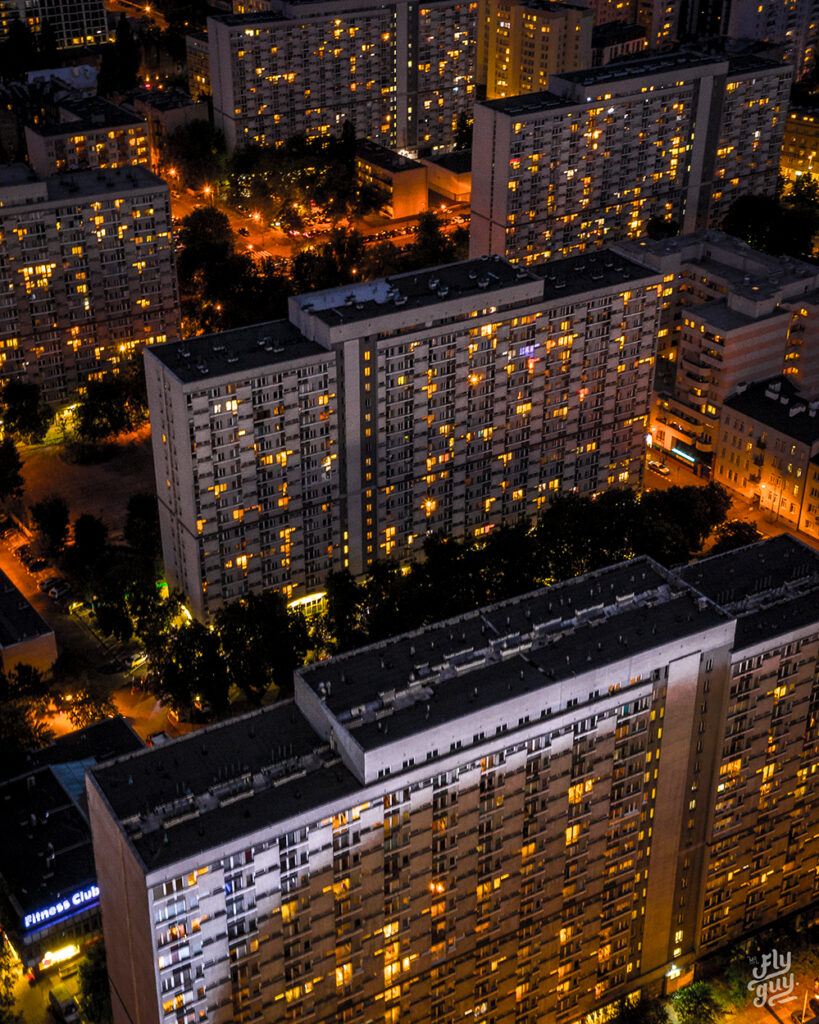 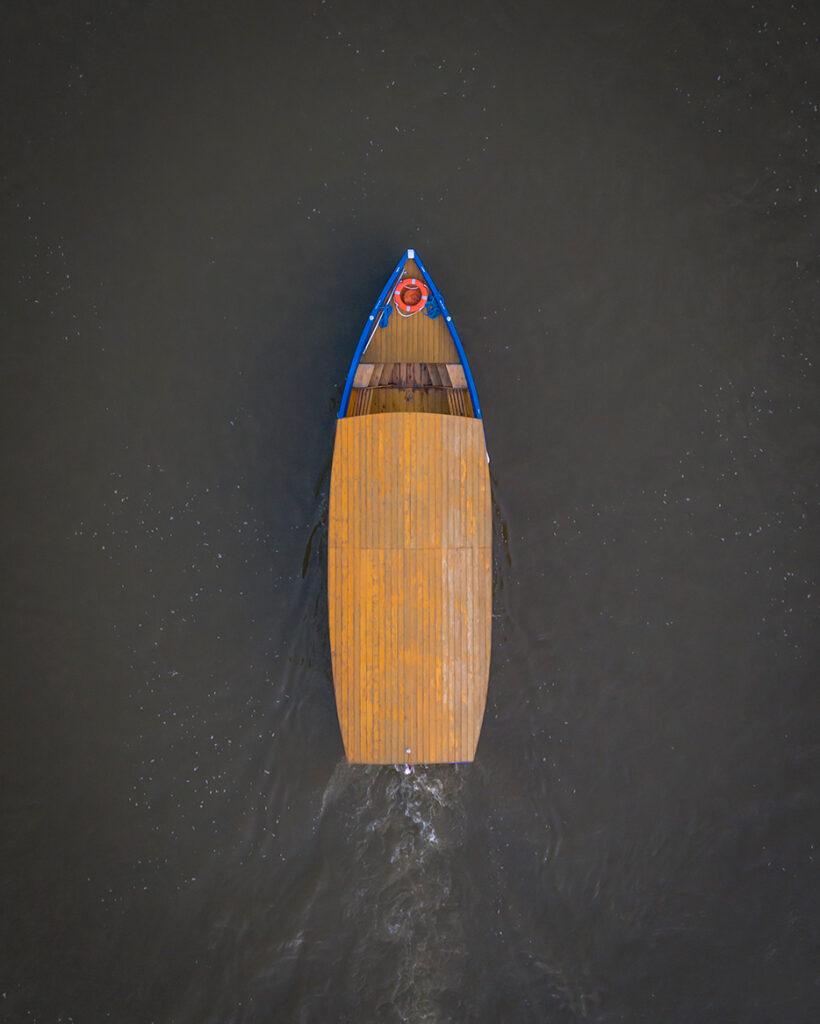 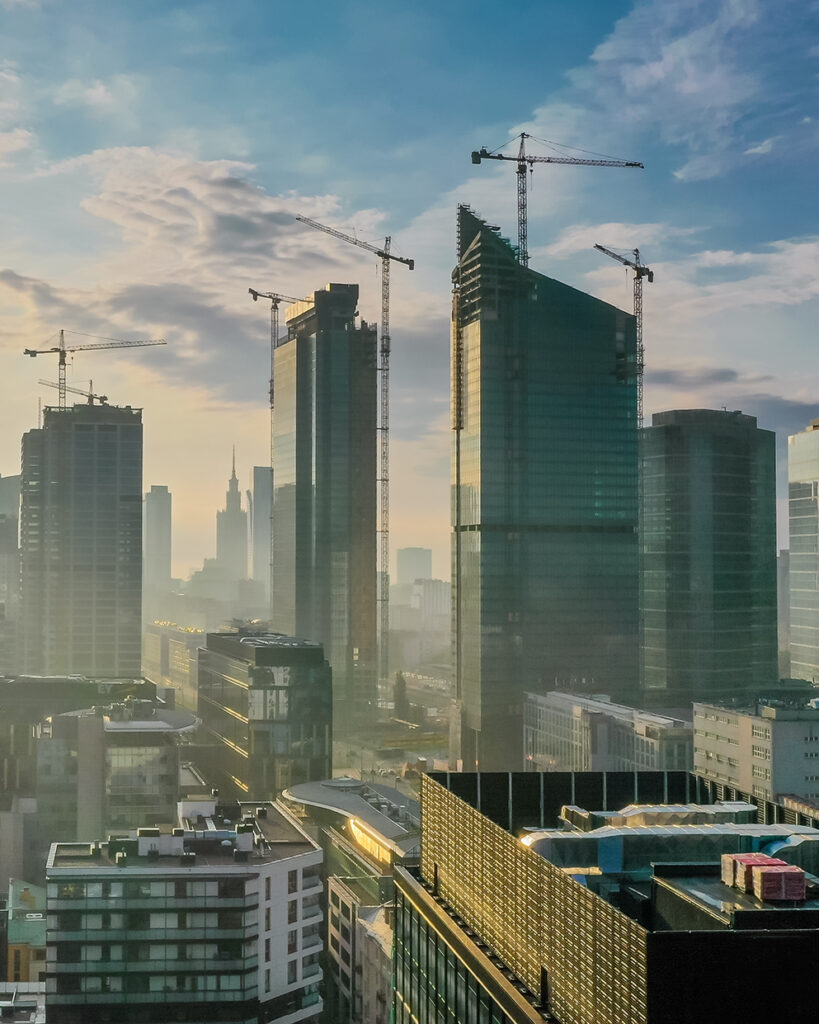 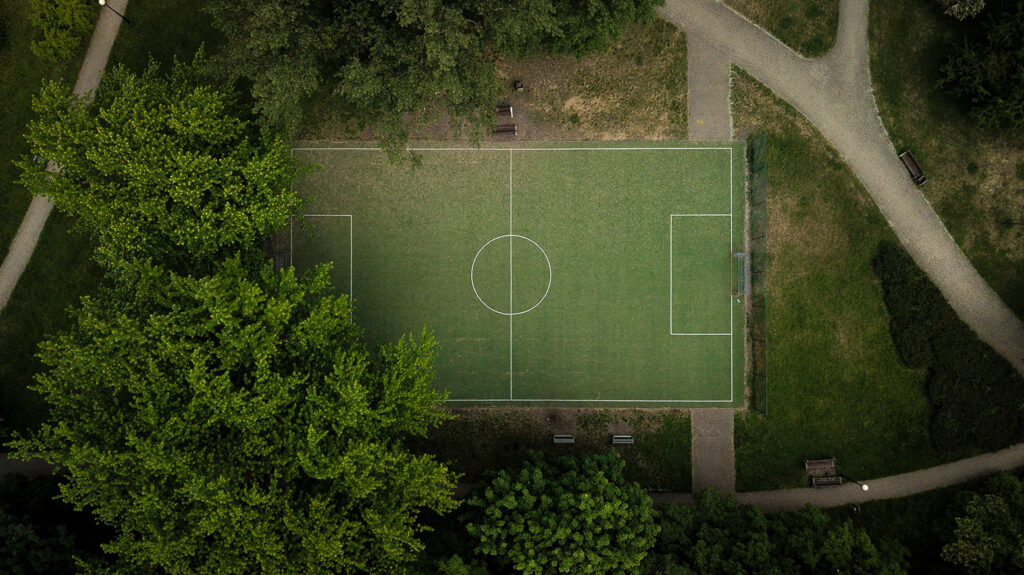 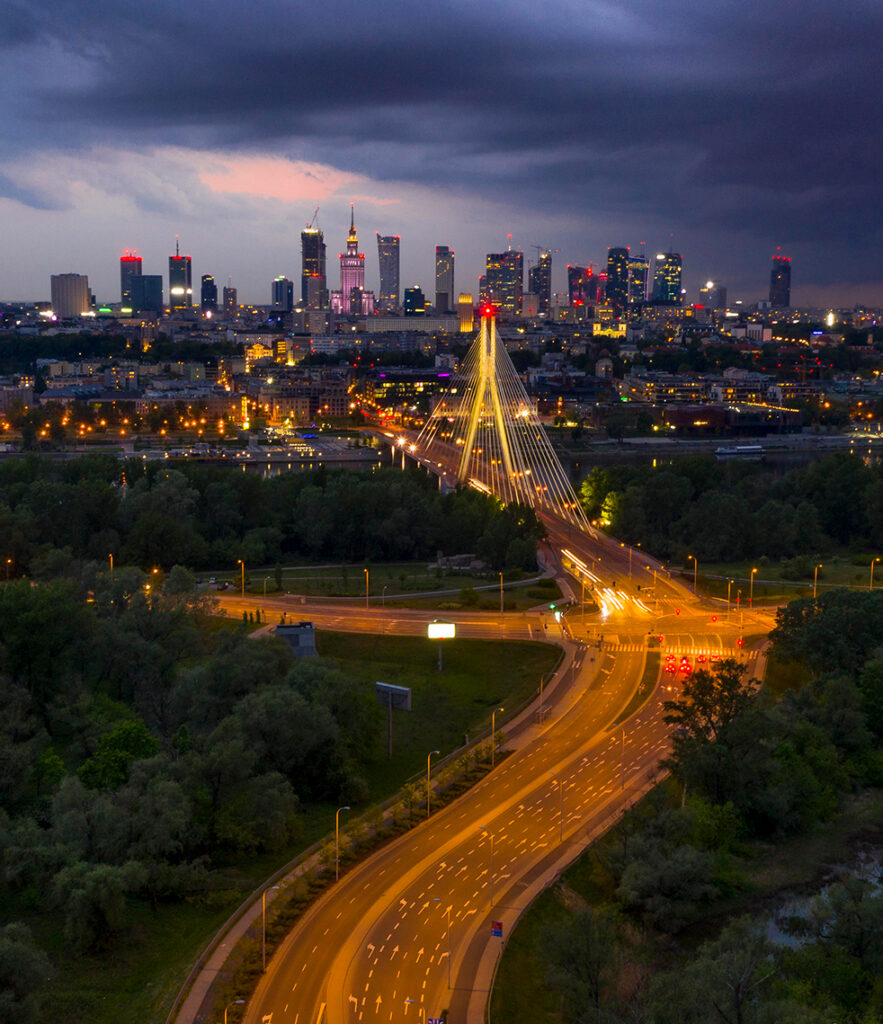 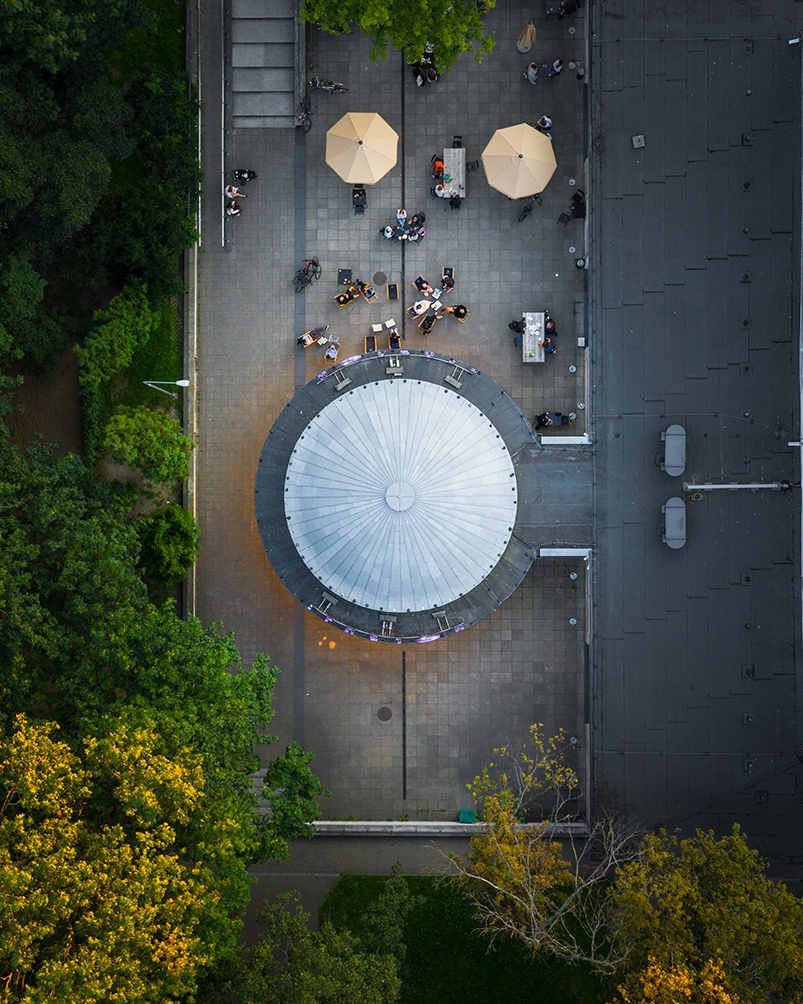 For more on Jasiek, see: mrflyguy.pl