A pre-war sculpture of Poland’s de-facto inter-war leader, Józef Piłsudski, has gone on show at Warsaw’s Kordegarda Gallery after being found festering and forgotten in the basement of the National Museum. 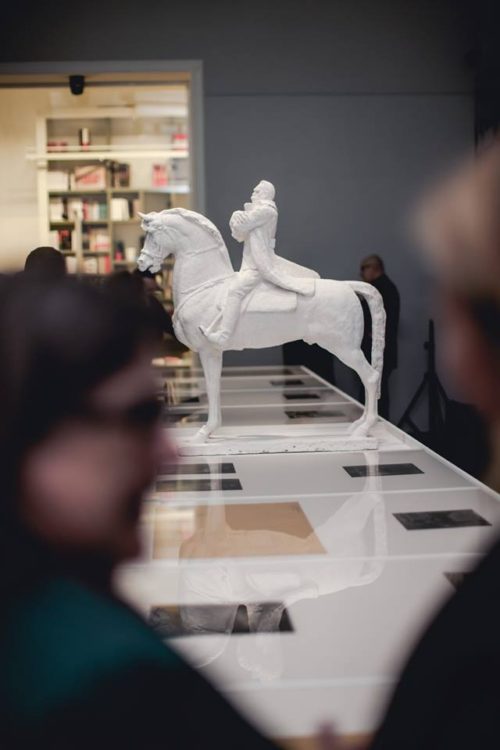 Designed by the Croatian sculptor Ivan Meštrović, it was to serve as a prototype for a 25-meter tall bronze statue that was to stand in front of a 50-meter granite triumphal arch. But it was not to be: just weeks after Meštrović’s smaller-scale model was put on public display in the National Museum, Poland was invaded by Nazi Germany and the statue hidden away.