Trading a no-man’s land location for city center Warsaw, December’s move already seems to be working out well. Though dropping the ‘Mała’ part of their name, don’t expect to find all the much more room at the new address: compact and woodsy, it’s retained the intimacy of the original, the only difference being a design that feels less country cottage and a little more designed – big curtains, trimmed shrubbery and the liberal use of pre-war tiling all add to that impression. On first look, and you know it’s ideal for date night. 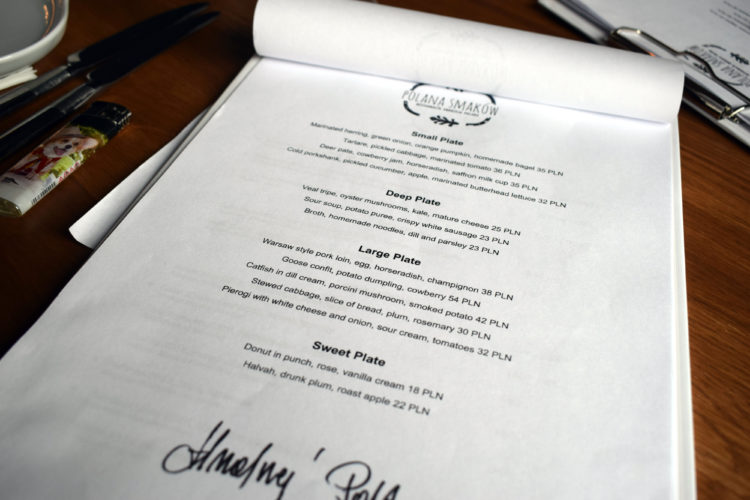 The Food
Like before, the menu’s a small affair divvied into ‘small’, ‘deep’, ‘large’ and ‘sweet’ plates – or, in layman’s terms, starters, soups, mains and dessert. Kicking-off is a bit of a no-brainer. First, tartar, the benchmark on which all Polish restaurants are judged, as well as herring, a specialty of Polan. 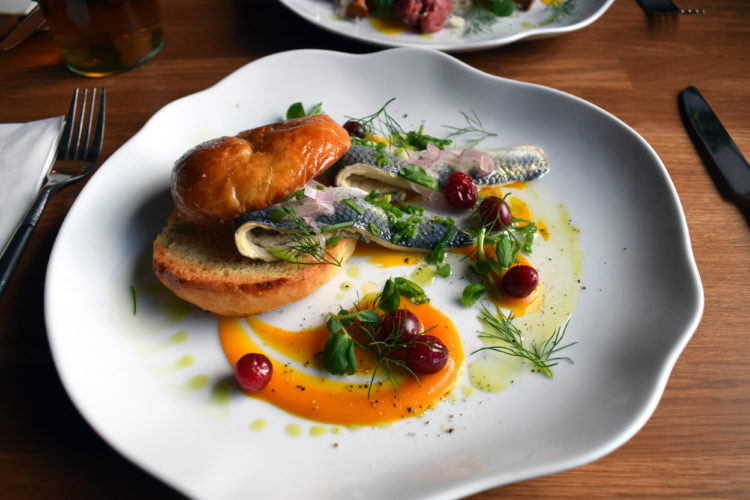 The former is well-seasoned and textured as it should, and comes with the added twist of pickled cabbage and marinated tomato. The latter, meanwhile, is something else entirely: proof of genius. Laid out like a reclining nude, find shiny slithers of marinated herring posed on an arc of pumpkin and orange sauce, the scene framed by a homemade bagel and seasonal berries. Few chefs do a better job than Andrzej Polan when it comes to making herring sexy. 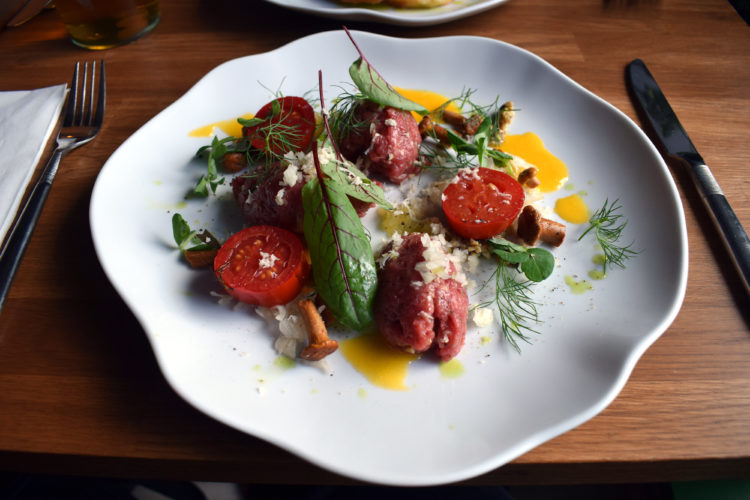 Moving forward, and mains are a joy: catfish in dill cream with smoked potatoes and porcini mushrooms; and a Warsaw-style pork loin with egg and horseradish elements. 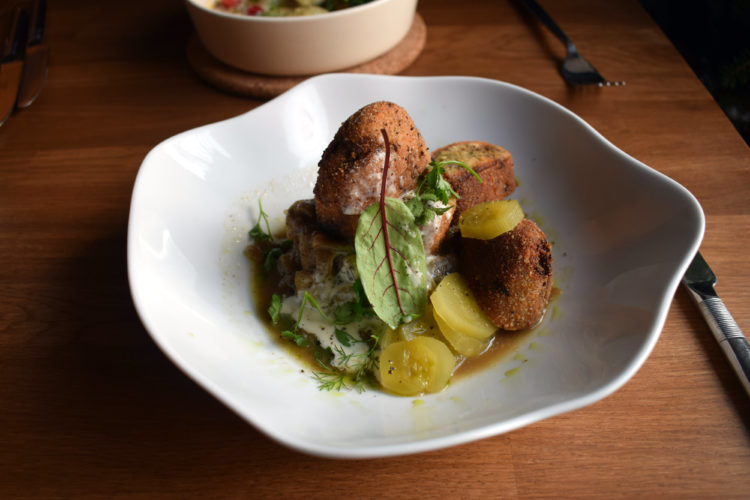 Both feel sophisticated yet reassuringly simple. Then, finally, dessert. It’s a sin. Finishing with a boozy donut soaked in punch and puffed to extremes with a blast of vanilla cream, it’s the kind of conclusion that leaves you in rapture. 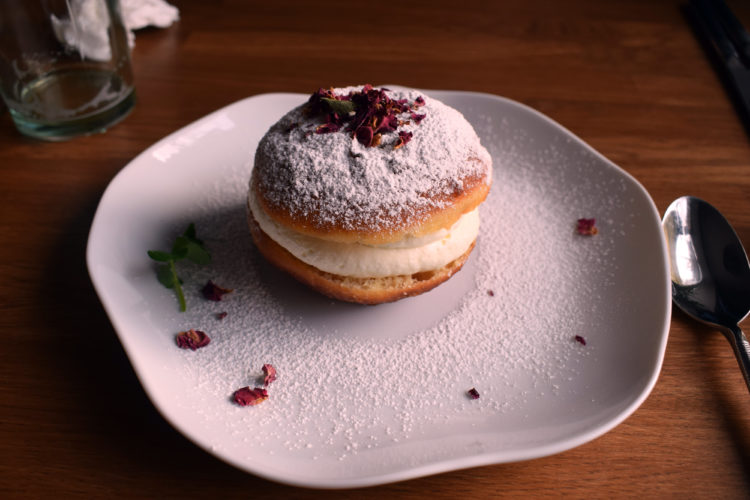