A Polish couple from Szczecin are celebrating after being named the one millionth visitors to Polin, a.k.a The Museum of the History of Polish Jews. Aside from receiving lifetime passes to the museum, the pair have also earned themselves an all-expenses-paid trip to Tel Aviv. 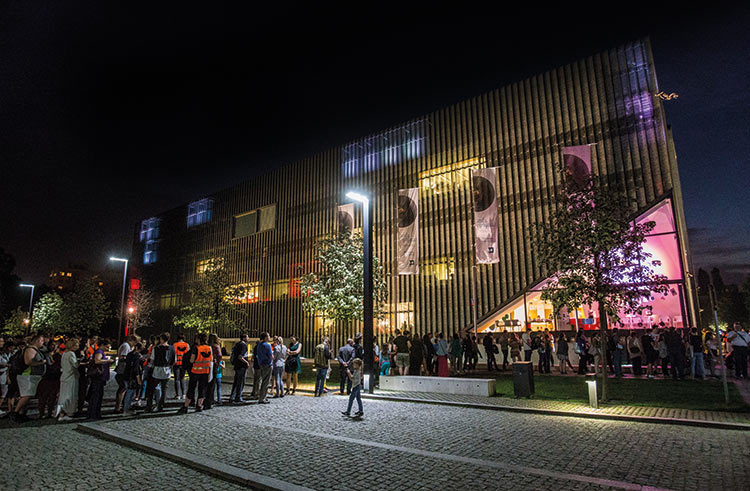 First opened to the public on October 28th, 2014, the museum has come to be regarded as one of the country’s true world class attractions. According to statistics released by the management, the museum has been visited by sightseers from 113 countries, with foreign tourists accounting for over 30% of its total footfall. Presenting 80,000 objects across a total area of 12,800 sq/m, the institution has scooped just about every accolade going, most notably the top prize in last year’s edition of the European Museum of the Year awards.