Inspired by the bold style of Marvel Comics, a new, 360 sq/m mural celebrating the 100th anniversary of the Battle of Warsaw has been unveiled a stone’s throw from Rondo ONZ.

Jointly organized by the Ministry of Culture and National Heritage and KGHM Polska Miedź SA, the giant mural celebrates Poland’s momentous triumph over the Bolsheviks, a victory that historians credit with saving Western Europe from being swept away under communism. 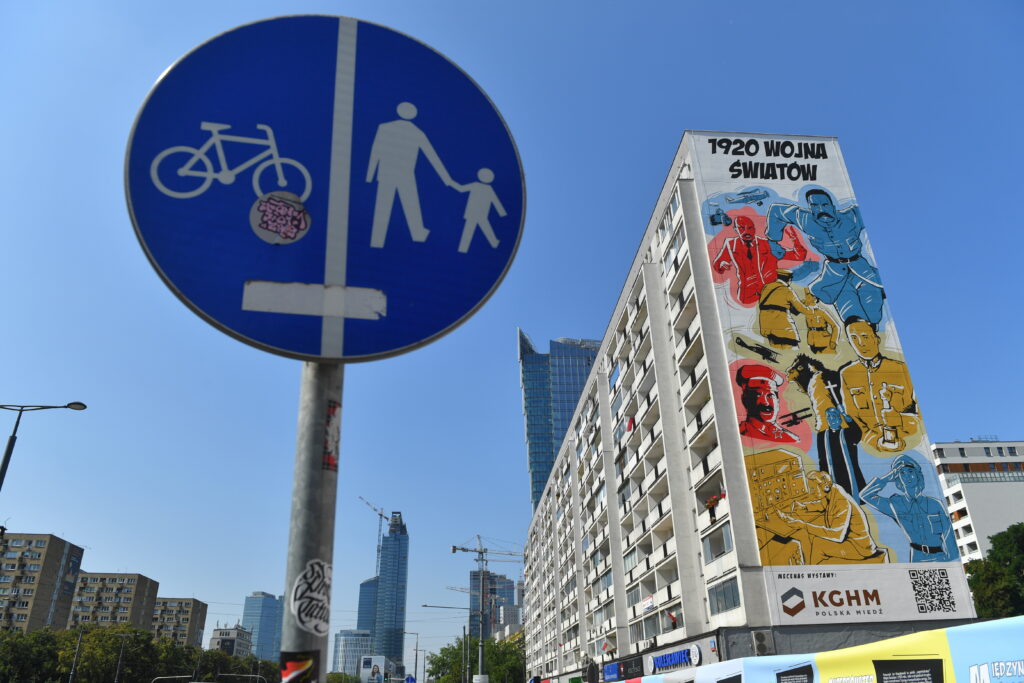 “It is worth emphasizing that the victory in the Battle of Warsaw 1920, one of the most important battles deciding the fate of the world, was not a coincidence,” said Marcin Chludziński, President of the Management Board of KGHM Polska Miedź SA, at the unveiling ceremony. 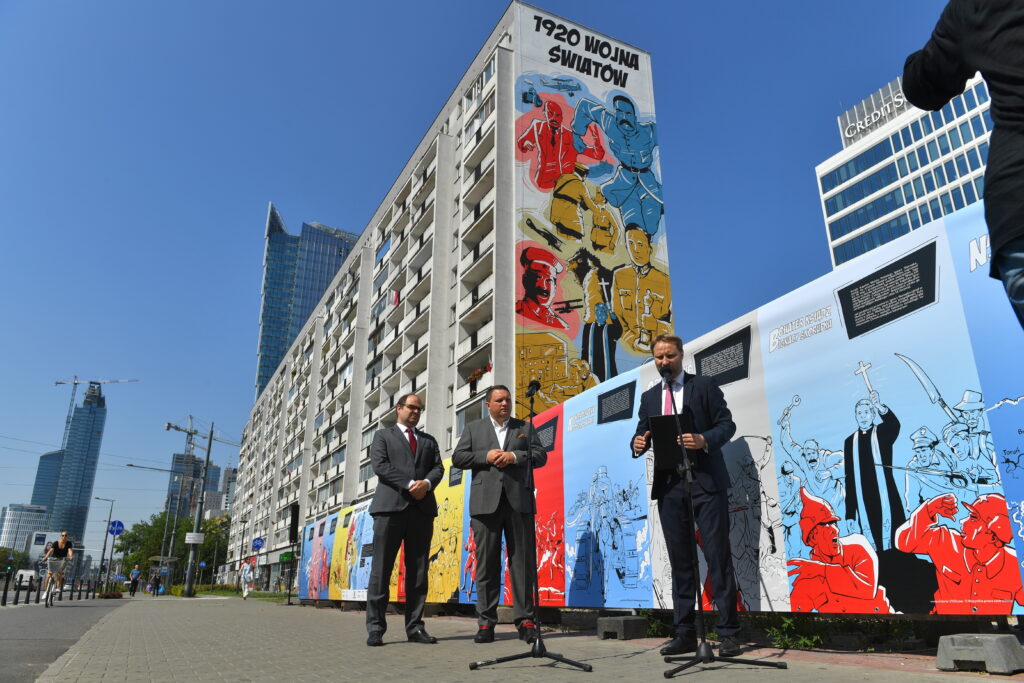 “It was the result of mobilization and solidarity, leadership and cooperation, courage and strategy. These values are close to KGHM’s heart. The victory should be not so much a memento as a signpost for the present, especially where the younger generation of Poles are concernd.” 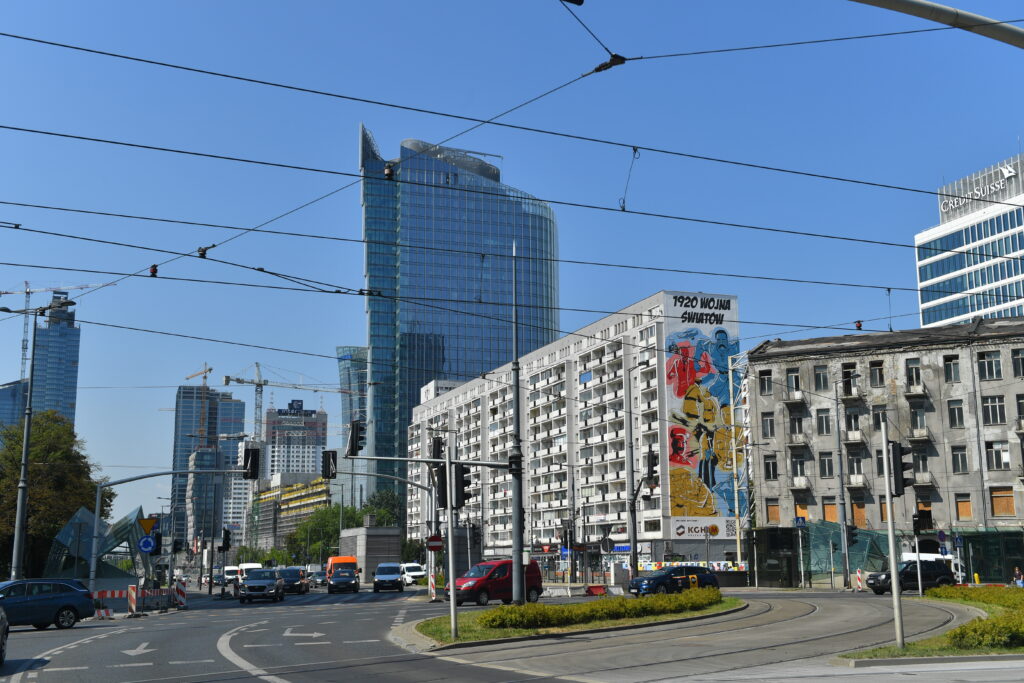 “This anniversary,” he continued, “is a real point of pride for Poles, therefore the goal of KGHM’s activities is to commemorate the Battle of Warsaw in the manner in which it demands.” 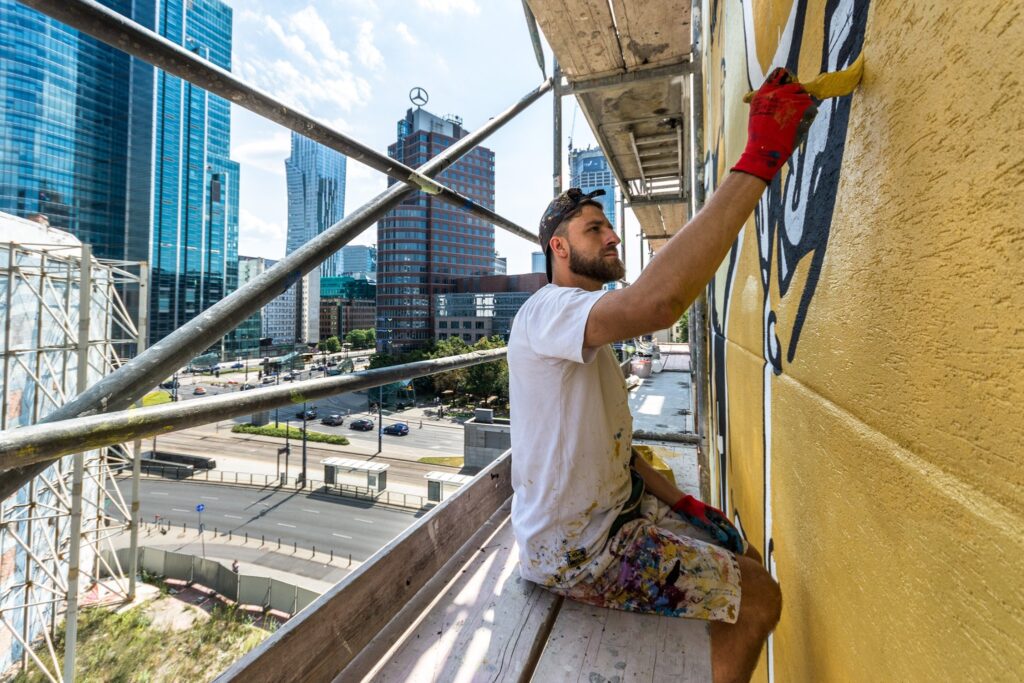 Depicting the event’s principal heroes and villains (among them, on the Polish side, Marshal Józef Piłsudski, cryptologist Jan Kowalewski, and the army chaplain Ignacy Skorupka), the 10-storey mural – found on the side of ul. Prosta 2/4 – reimagines the protagonists as superheroes in the best spirit of Marvel. 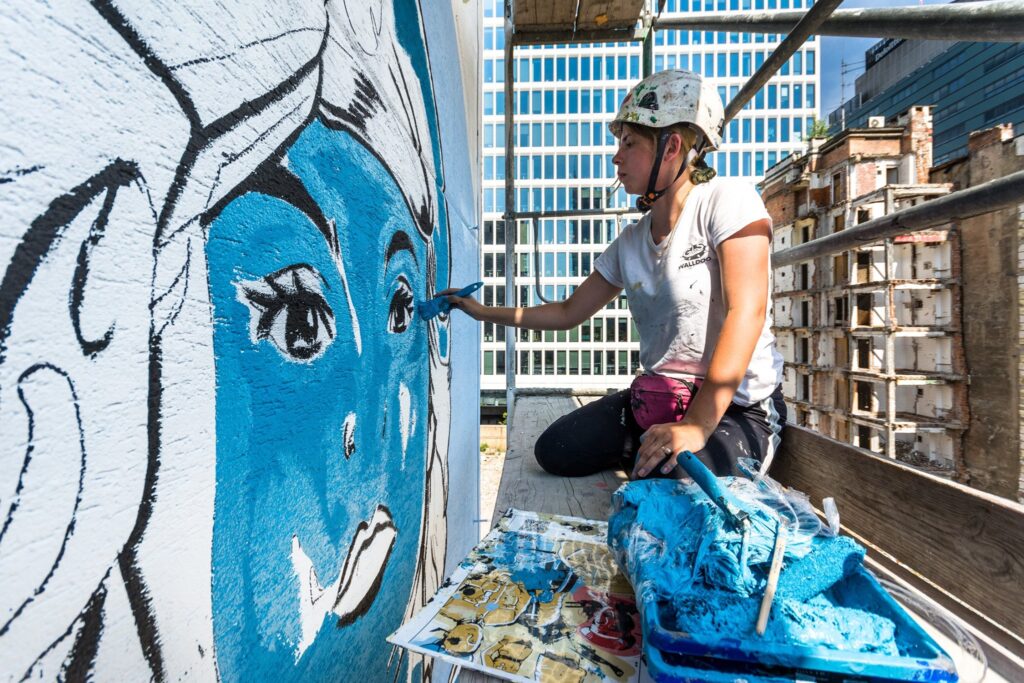 “Despite the fact that the Polish side featured a collection of different nationalities and religions, we managed to create bonds that allowed us to have one common goal: the survival of the state and the survival of our nation as a political community,” said the Deputy Minister of Culture, Paweł Lewandowski, at the ceremony held on Tuesday. 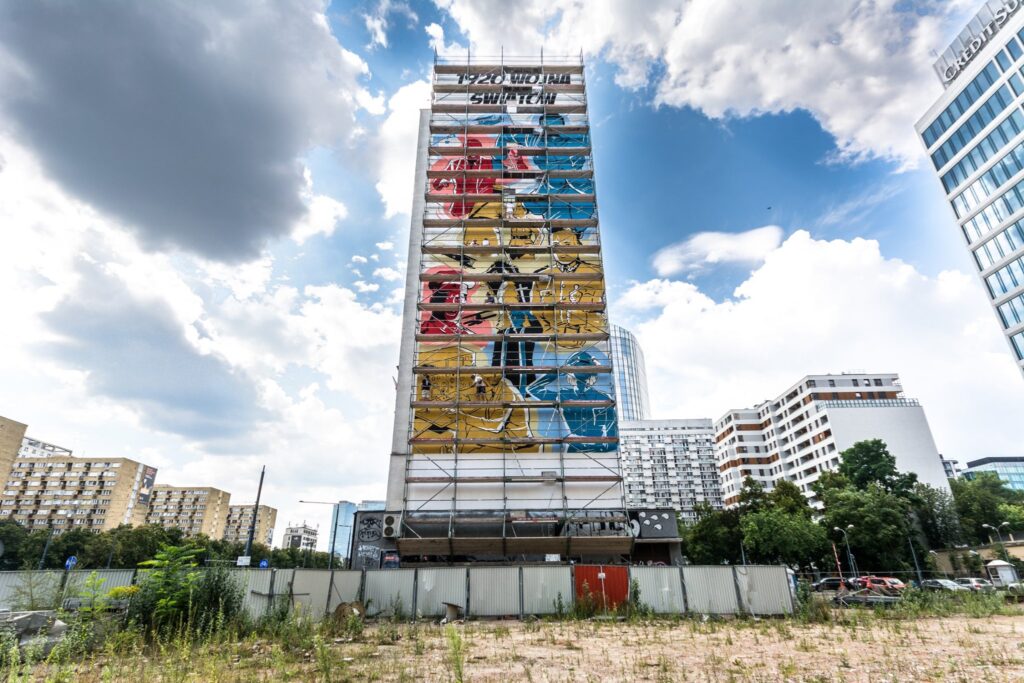