Everyone has a secret little fear, and for me it’s the gym. Unfortunately, that’s a fear I’ve been forced to confront. Where once I looked drop dead gorgeous, now I just look like I’m going to drop dead. What happened? Call it middle age. Life has caught up with me: the booze, the Marlboro, not to mention my habit of wolfing any food within a 30 meter radius.

Admittedly, this isn’t my first stab at the gym. Last year I joined a place that will remain anonymous – but after a committed start apathy set in. There was always an excuse to give it a miss (too hot, too cold, too far, too busy), and by the time my membership was up the only thing I’d gained was weight.

Aware of past failings, my criteria for a new gym were a little more defined this time: it had to be central, good value and a place where a Teletubby like me would feel comfortable – so none of these Mr Universe type gyms you get around town. Most of all, it had to be a gym with Factor X: you know, that mystery element that makes everything feel right. Basically, it had to be a place like Pure Jatomi. 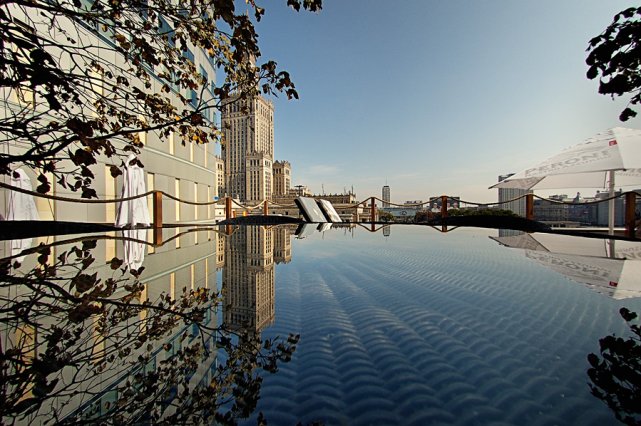 Pure Jatomi makes a good first impression, and the changing rooms play a part. They’re spacious, there’s a bloke on hand to iron your shirt and, best of all, there’s no brouhaha related to forgetting your padlock – instead, all members are issued with a little wristband that electronically activates the lockers. Smart thinking.

Then there’s the gym itself, a rabbit warren of rooms and levels featuring state-of-the-art equipment and a timetable of classes that range from the standard to the ‘what the hell’ – like, for instance, Cirque de Soleil-like Jukari training. But before I was going to get up to anything like that, I had a meeting with Konrad, a personal trainer, to discuss my ambitions, targets and general state of health. This, we soon determined, was bad. 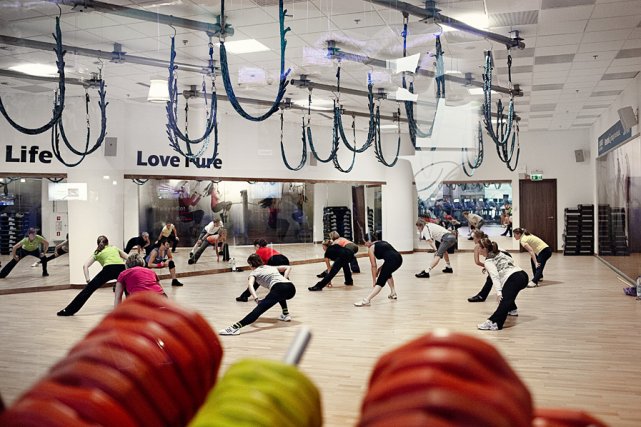 Yet in spite of being the bearer of gloomy news, I liked Konrad – he’s the kind of trainer you need: a motivator, not a bully, and a realist first and foremost. “I could give you a list of things to do,” he says, “but if you don’t do them we’ll both feel frustrated – instead, let’s start slow, changing little things bit by bit.” Fine with me.

Having worked out a rough plan to transform me, the session began in earnest – some light cycling, an hour in the TRX cage and some agonizing stretching. By the end, it felt like I’d been hit by a scud. But here’s what I really liked about Pure Jatomi – on leaving you don’t feel broken, you feel rejuvenated. And that’s because once you’ve finished the hard stuff, you follow it up with some nice stuff: a soak in the Jacuzzi, a sweat in the sauna and then a beer on a sun kissed terrace. And as Warsaw zips about its business down below, it’s not hard to feel a warm glow inside – boy, is that beer deserved. 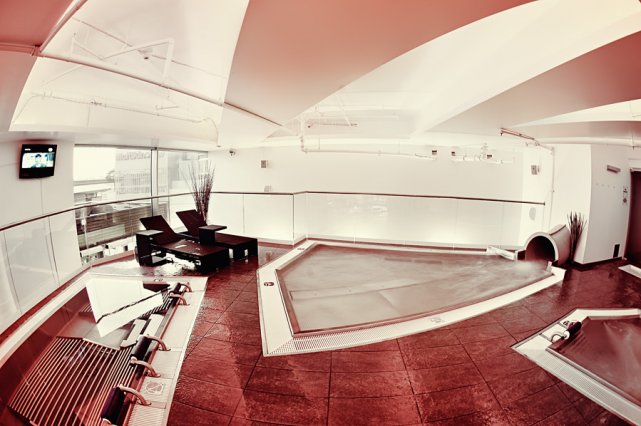