The calendar says autumn, but last night’s snowflakes suggest winter. Either way, there’s a few cold months lurking around the corner. Now at this time of year the Scandinavians have the right idea, baking themselves in a sauna before running out starkers into the snow outside. Fair play to them, because I’ve got a similar tradition once the weather gets chilly: vindaloo.

Every Indian restaurant here serves it, but not many get it right. Off the top of my head I can think of three: Mr. India, Curry House and Madras. Now though, I can add a fourth to that number: Rani. Here, the vindaloo adds a three inch red glow to your silhouette, making you invincible to the cruel hand of winter. As you step into the crisp night air, it is with smoke rings happily blowing out from your ears. It’s a good feeling alright. 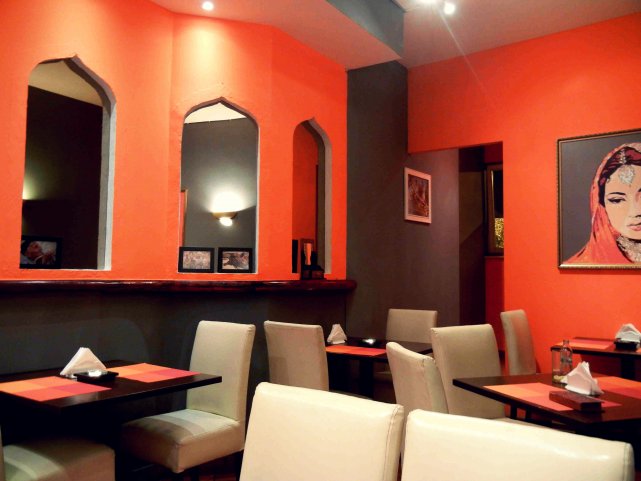 But there are other forces at work in Rani. Standards it does well, but under the stewardship of its young, ambitious owner, this is a restaurant that’s also keen to explore other directions. Indian food is no longer just about chicken tikka masala, and here a separate tasting menu flirts with the new culinary ideas that have emerged from India.

As an amuse bouche there is a papad (lentil roll), topped with onion, cucumber, carrots, pomegranate and a drizzle of lime juice. The flavors are fresh and zingy yet never overwhelming. For soup, we are served a thick broth with fiery green chili and tender cuts of lamb. This is a course that feels thick, dense and punchy, and a good retort to winter’s early salvos.

A light salad course involving vegetables with toasted cumin, honey, lime juice and white pepper powder is the break that is needed after, and provides good pacing before the arrival of the Nariyal-Jeera Murgh Tikka – generous, juicy lumps of chicken marinated in fragrant coconut cream and then served with a swirl of chilled mango chutney. It is well-balanced and glorious in every sense. 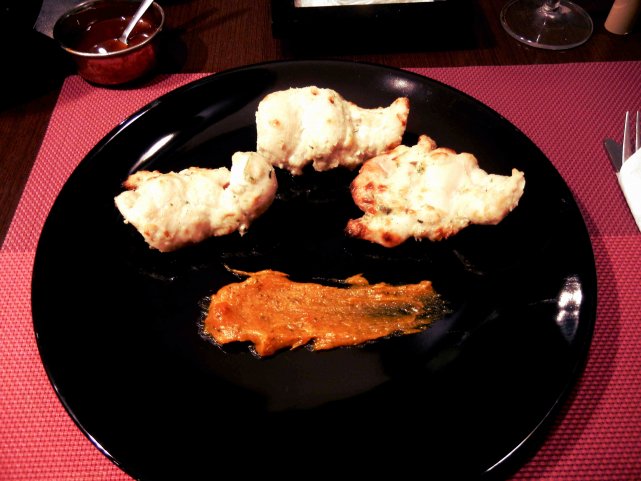 All this though has been building towards the apex: the Daal-Bhaat-Maach, a pan-seared cod topped with cool coriander and mint chutney. To the side there is a rice and lentil risotto, not to mention a cast-iron pot of lightly spiced tomato salsa. The combinations are exciting, playing off each other to create naturally perfect pairings. But even without the additions, you sense the cod would be enough: its meat is such you’d happily eat this and this alone. Thrills continue with dessert, hot samosas oozing with piping hot chocolate, and frozen malai kulfi served with a dash of rose syrup. It’s a playful contrasts of tastes and temperature and a fitting end to a thrilling meal. 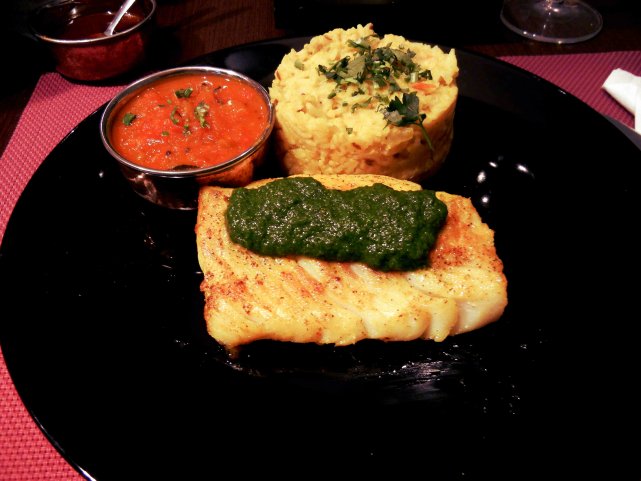 Rani’s biggest success is that it manages to take two different paths and traverse them equally well: if it’s the traditional curry house experience you want, then their menu handles such requirements with competence and skill. Alternatively, if you want to see Indian cuisine in terms that go beyond the standard butter chicken then anticipate an experience that’s both unique and exquisite. That the atmosphere – like the venue – is warm and intimate, provides a great little backdrop to whatever it is you choose.