Despite facing numerous hurdles this year, it’s been announced that the latest installment of the WOŚP fundraising event has smashed all previous records. Celebrating their 25th year, organizers have fallen foul of Poland’s ruling party, with the state broadcaster, TVP, cold shouldering the event and even going so far as to airbrush out a WOŚP decal worn by a politician that they had interviewed. 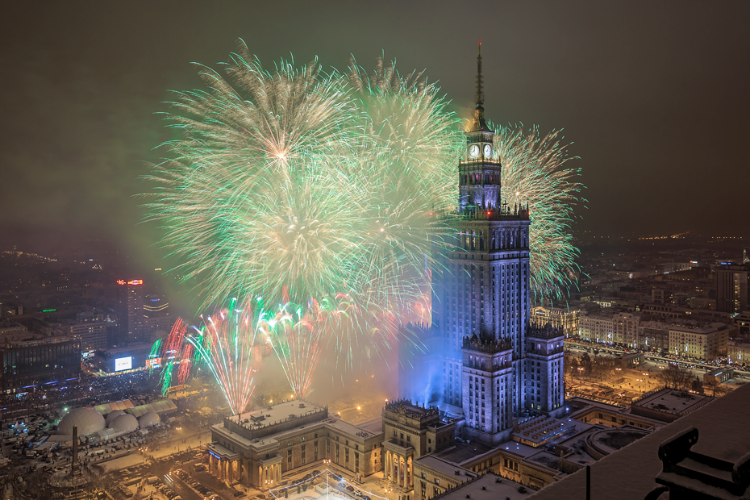 Regardless of these problems the charity, which has raised in excess of 700 million złoty since the 90s, reported a record amount of donations. As things stand, over 60 million złoty has poured in across the country, and that figure is expected to rise still further. This year the money raised will go towards the treatment of children in pediatric and oncology wards as well as to the elderly.