September marked the return of Syreni Śpiew, one of the most talked about nocturnal venues in Warsaw’s modern history. Owners Hubert Karsz and Norbert...

September marked the return of Syreni Śpiew, one of the most talked about nocturnal venues in Warsaw’s modern history. Owners Hubert Karsz and Norbert Redkie talk about their hopes and ambitions for the latest version… 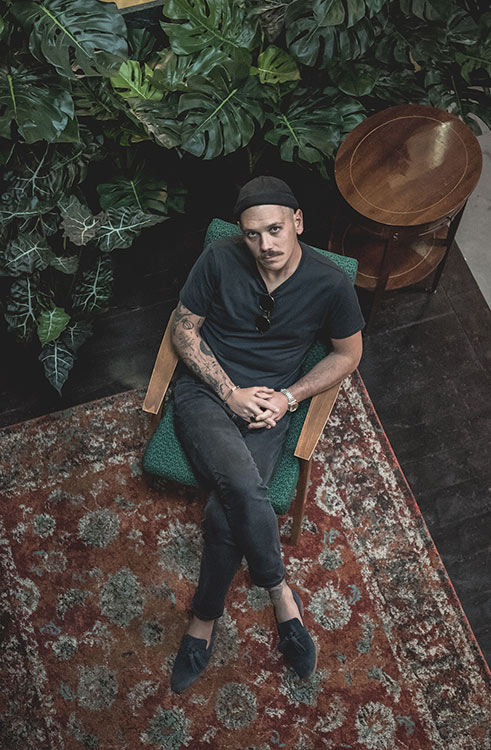 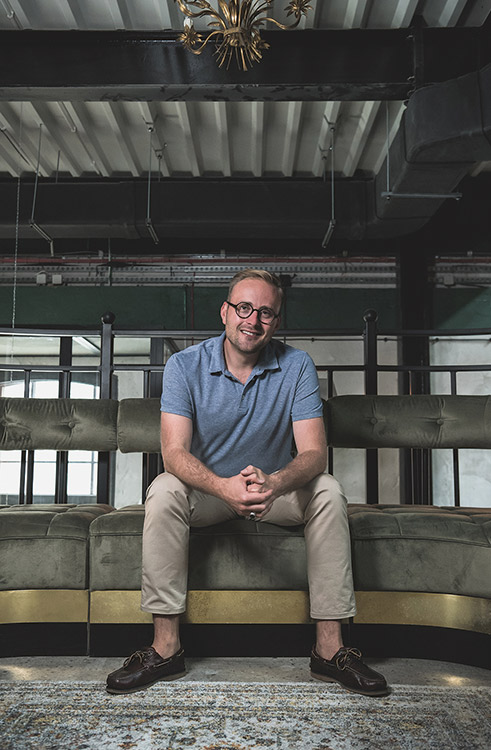 What can we expect from the new Syreni Śpiew?
First, its located in the historic 19th century Koneser vodka factory so, of course, the architecture has changed – the atmosphere, though, most certainly hasn’t!

You’ve also got a busy program of events…
We’re open seven days a week with live music and all other kinds of entertainment lined up: stand-up comedy and improvised theater every Monday and Tuesday, Burlesque nights each Wednesday, sax nights on Thursday and weekend parties. Much has changed, but creating beautiful memories is our main goal – and, we’ve also got great food and legendary cocktails!

How does it differ from the former Syreni Śpiew in Powiśle?
The new venues is split over levels, each of them unique. We’ve got three stages for bands or DJs, though the principal change is the addition of a kitchen with a fantastic brick oven and four huge bars – we’re not just a club anymore, but a Mediterranean restaurant, whisky bar and lounge space, one that evolves each night into a club with top-level cocktails. What we’re hoping remains the same is the crowd, as all of our guests previously were simply amazing, open-minded people.

Any inspirations?
The new venue is the kind of place you’d expect to find in London or New York. We’ve also got rid of the modernist influences; instead, we’ve hit a style that fuses Coco Chanel with Hollywood regency and a dash of Chicago Prohibition.

What attracted you to Praga?
Three factors: the architecture, the ‘Praga vibe’ and… our mathematical calculations!

Is there an underlying philosophy you’re following?
We’re sticking to the same recipe as before. The most important thing about the place is the people. As said before, our aim is to create unforgettable memories for them!

What excites you?
The food!

Why will Warsaw love the new reboot!
Simply, there’s no other place like this in the whole of Poland. 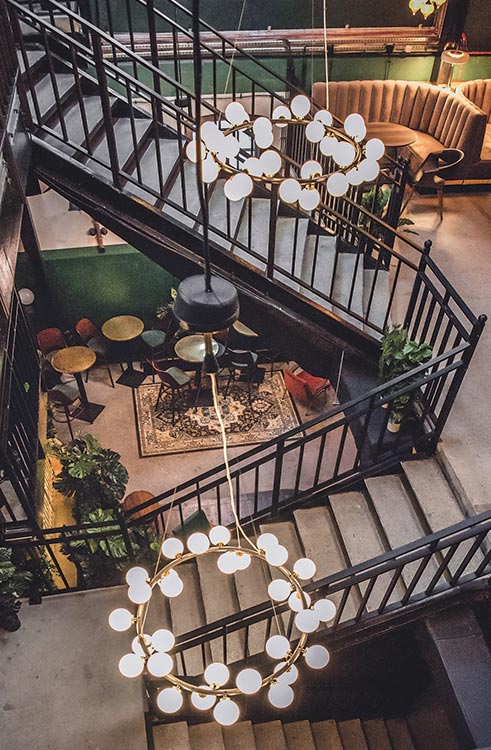