The Dawn Of A New Epoch
Seizing its inspirations from the past, Epoka boldly takes fine dining in fresh, new directions… 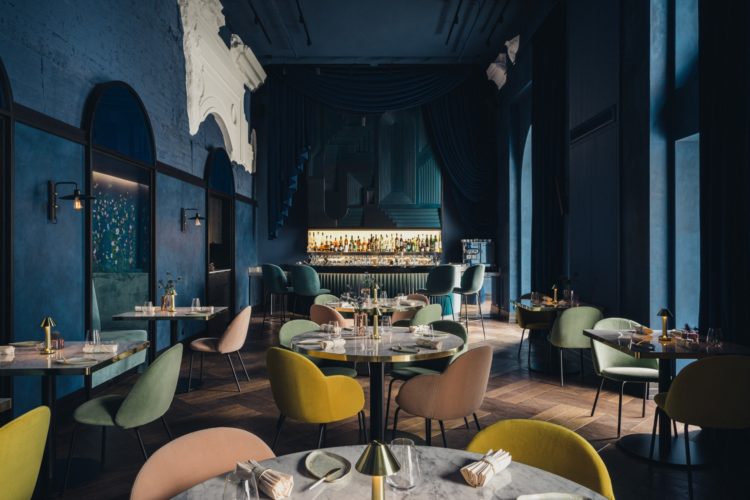 Four or five years ago it was all about fine dining: it was in these restaurants that the exciting stuff was happening. Shelling out a grand for dinner? No problem, you knew it would be worth it for the adventure ahead.

But the food revolution waits for no-one, and it wasn’t long till the spotlight was switched to new themes and concepts: Asian street food, neo-bistros, upmarket food halls, funky vegan stop-offs and contemporary local eateries with no tablecloth in sight.

All of a sudden, the uber posh dining rooms were left looking a little like stale, soulless planets aimlessly circling the real action and invention. Crisis in the top bracket? Maybe not. The more established big ticket venues have continued to prosper and progress, but you’d definitely call it a challenging environment for a newbie to enter. At Epoka, however, that challenge has been relished.

Design
Sweeping back a curtain, the reception reveals itself in a joy of plush forest-colored fabrics, wavy black and white floor patterns and a gleaming chandelier that hangs miles above.

Stepping beyond, the principal dining room is both high impact and theatrical but also low-key and intimate: preserved 19th century cornices, dark baroque-style drapes and an enveloping sense of luxury at its purest. For more raucous gatherings, a separate chamber sits close by and has been designed in a Romany-style whose warm auburn shades pair with exotic glass lighting. 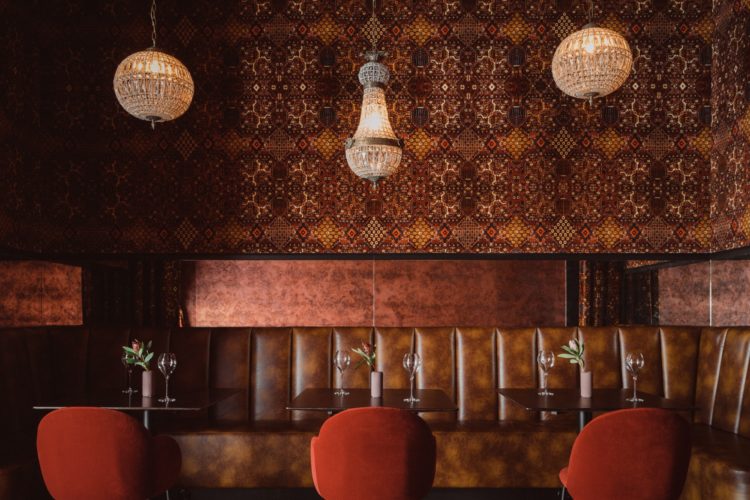 Of course, there is more. It’s common to see diners taking leave from their table to file out to the kitchen to see the chefs at work, and you’re definitely encouraged to do so yourself – seeing them firsthand is a stupefying sight. 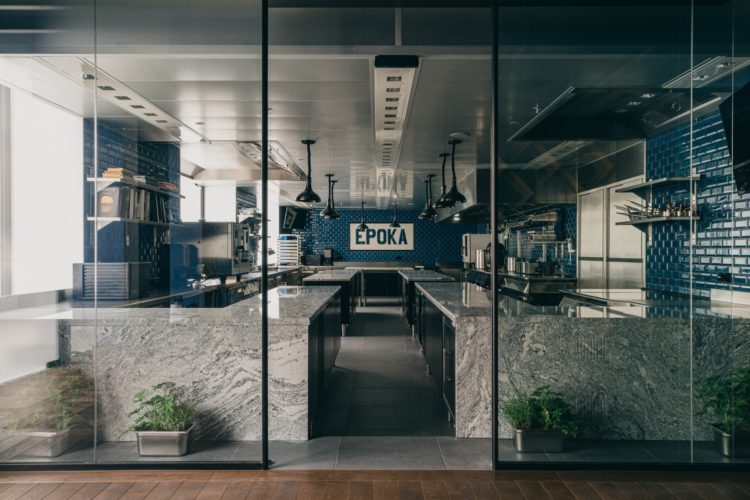 For the best perch of all, a chef’s table sits at the head of the glassed-in kitchen offering prime views of the activity in front.

Chef
If Marcin Przybysz looks familiar, then so he bloody well should. The winner of the third edition of the Top Chef program, his background involves a stint as sous chef at Atelier Amaro and assorted roles in the fabled kitchens of Osteria Francescana, Noma and Geranium. 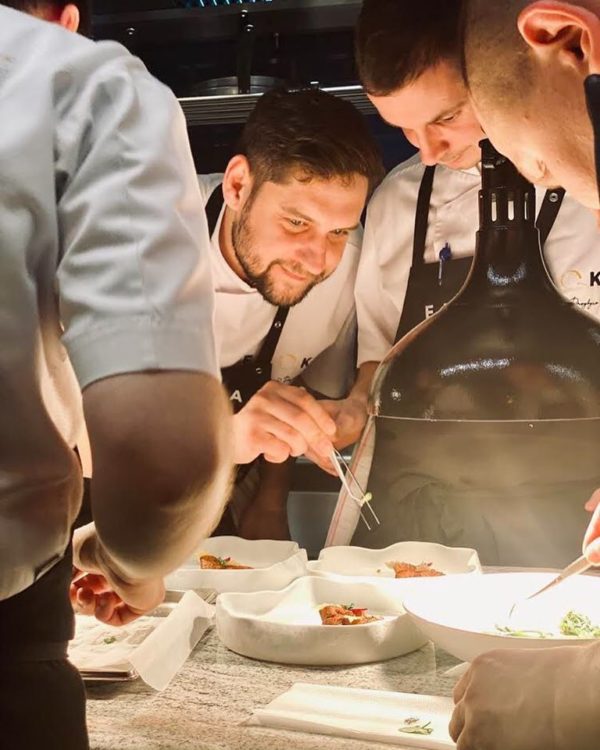 Put bluntly, he’s studied under the best and in Epoka this shows. Now ready to stand at the pass himself, this is a chef with the potential to go massive.

Concept
Although hardly standard, it’s becoming ever more common to hear of chefs hitting the history books to seek their inspiration. In Epoka, mind you, they’ve gone the whole nine yards by basing the contents of their entire menu upon Polish cookbooks from different epochs (hence the name, dummy!). Now on their second menu since launching, the latest sees recipes from 1682 (Poland’s first such manuscript), 1783, 1871, 1926 and 1931 reconstructed in a way that’s innovative, unexpected and a roller coaster of thrills. 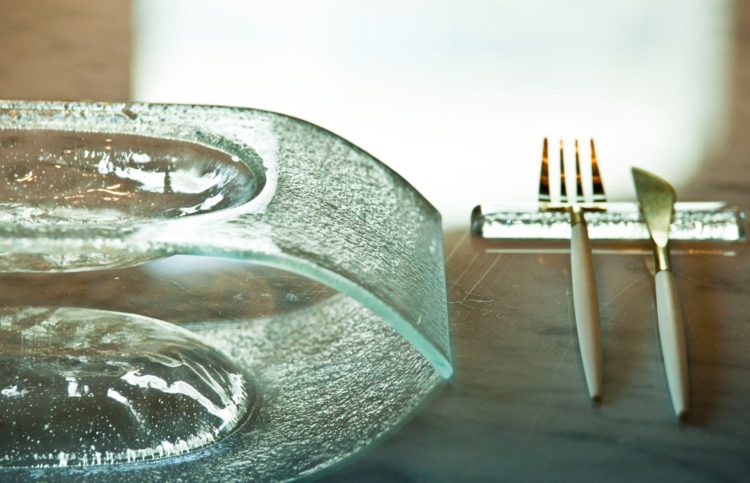 As a case in point, see the bigos (1931). Now usually, you might associate such a dish with big, belchy evenings in a snowed-in mountain cabin. Here, it’s served almost ramen-style (both dishes, says our server, are thought to have been originally coined round the same time), the focal point being a rich cabbage broth featuring wasabi leaves harvested in Poland.

Alongside, components such as wild boar ham, venison and deer cheeks sit individually ready to be added to the broth at the diner’s discretion. The results are heavenly.

The Glory Bits
So the bigos are brilliant, but that overlooks a menu with more highlights than you could possibly imagine. Eating here, you discover tastes and sensations you never thought existed: a sweet and boozy pumpkin pottage with lashings of rum; jellied apple compote; razor thin chestnut with marinated celeriac. 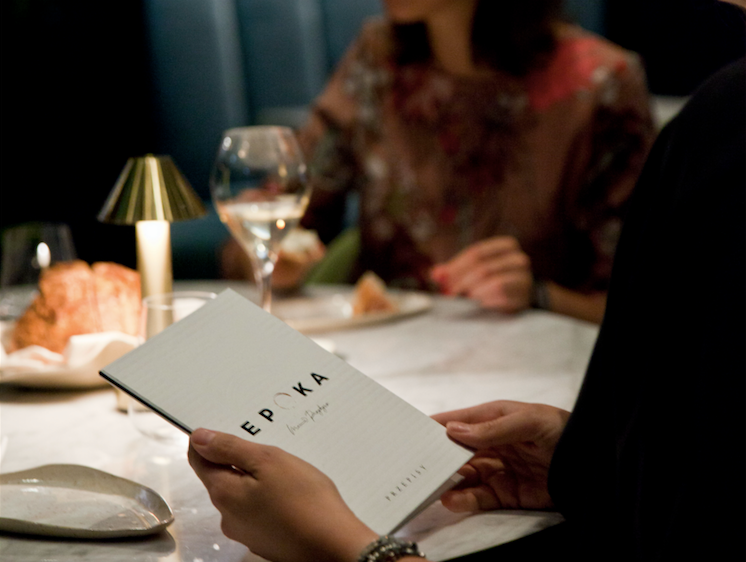 Oh gosh moments stack up by the minute. There is smoked wagyu beef that melts on the tongue served with Bavarian dumplings and an onion velouté; wild forest duck in various combinations; and a salvo of desserts that leave you floored – an ice cream utilizing buttermilk, celery and bay leaf oil has you wishing you could pause the moment for at least forever.

The Numbers
There’s no two ways about it. Whoever is footing the bill will spend an arm and a leg. Tasting menus begin at zł. 250 (10 recipes) and rise to zł. 400 (20 recipes), while a la carte options average at zł. 150 for starters and zł. 170 for mains. Not cheap, is it, so reassure your bank card it’s still an absolute steal compared to restaurants of this level found in London or Paris. 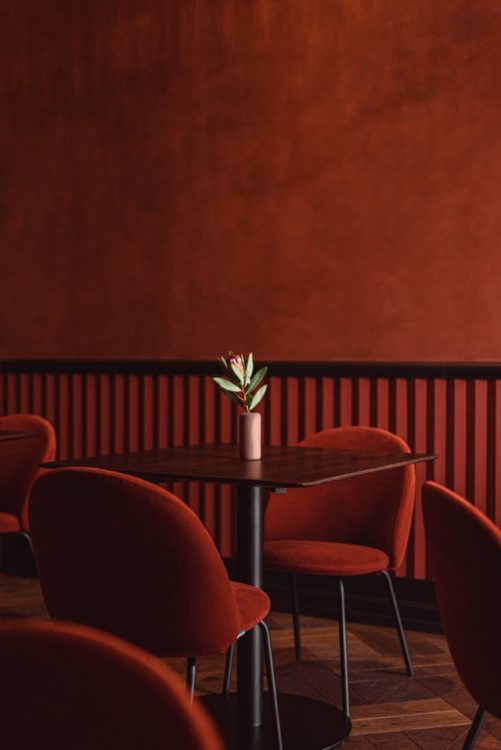 Final Thoughts
Difficult as it is to decipher the scribbles, the words “world class” and variations thereof form the bulk of our notes. A visionary experience from start to finish, in Epoka you’re left thanking your lucky stars that such restaurants exist. And on the subject of stars, it’s surely inevitable that the future will see some Michelin recognition. Anything less would be a miscarriage of justice.