Reviving themselves as a one-stop Italian deli, one of Warsaw's favorite eateries has grown from strength to strength...

When Prosciutteria first opened, ooh, three years or so ago, it was hailed a sensation and proof as to the far-reaching ambitions of Warsaw’s burgeoning gastro scene. 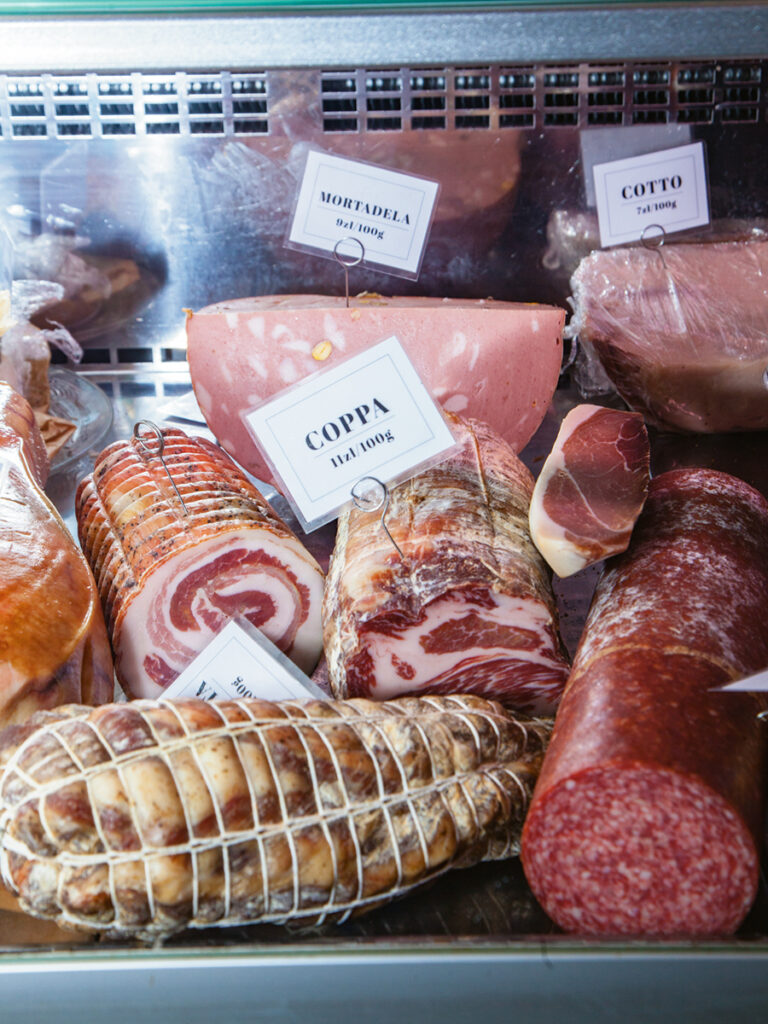 Based around cold cuts and served on heavy wooden boards, here was a convincing Italian menu to be enjoyed in a snug, warm interior composed of pre-war floor tiles, exposed brickwork and black and white images of Italian stars. You felt like you were on holiday. But just because restaurants have flatlined, that doesn’t mean Prosciutteria have. 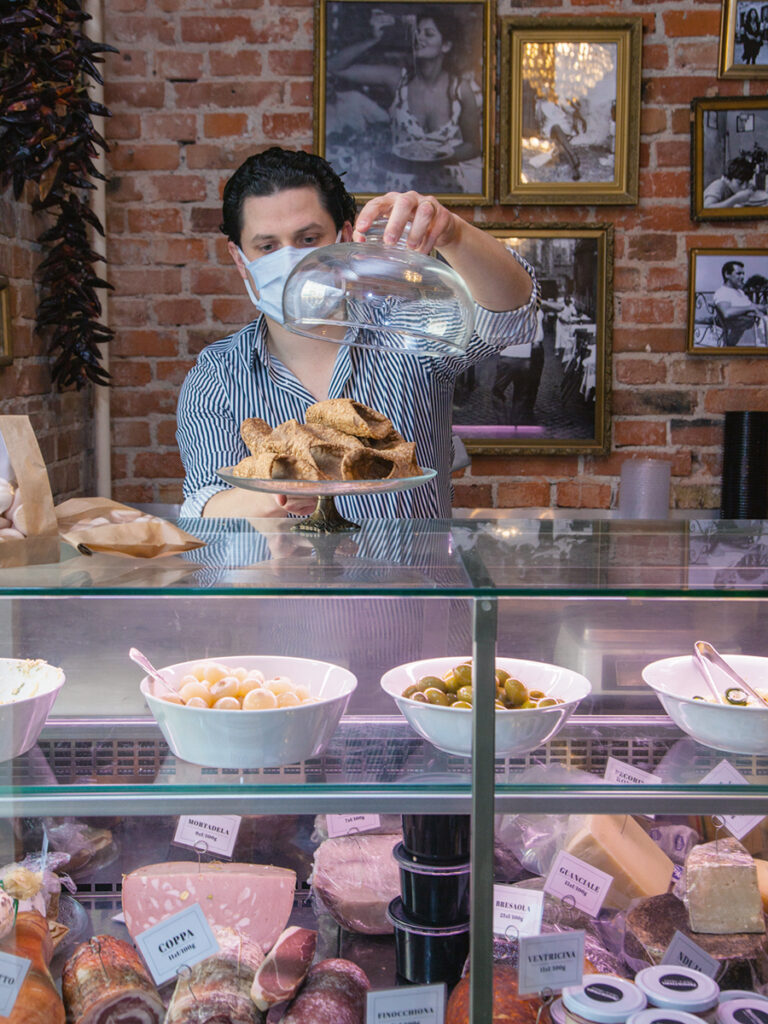 Reinventing themselves as a delicatessen (though still keeping their bistro / takeaway service alive), head here to fill your basket with carefully sourced ingredients that each have a back story: Ubriaco cheese bathed in Prosecco; salami from Milan and Naples; five-year-old Veneto cheese washed in beer; Sicilian tomatoes that exude sunny climes; or fruity mustards and pickled veg. Breathe deep and close your eyes: for a fleeting moment you’ll be touched by heaven. 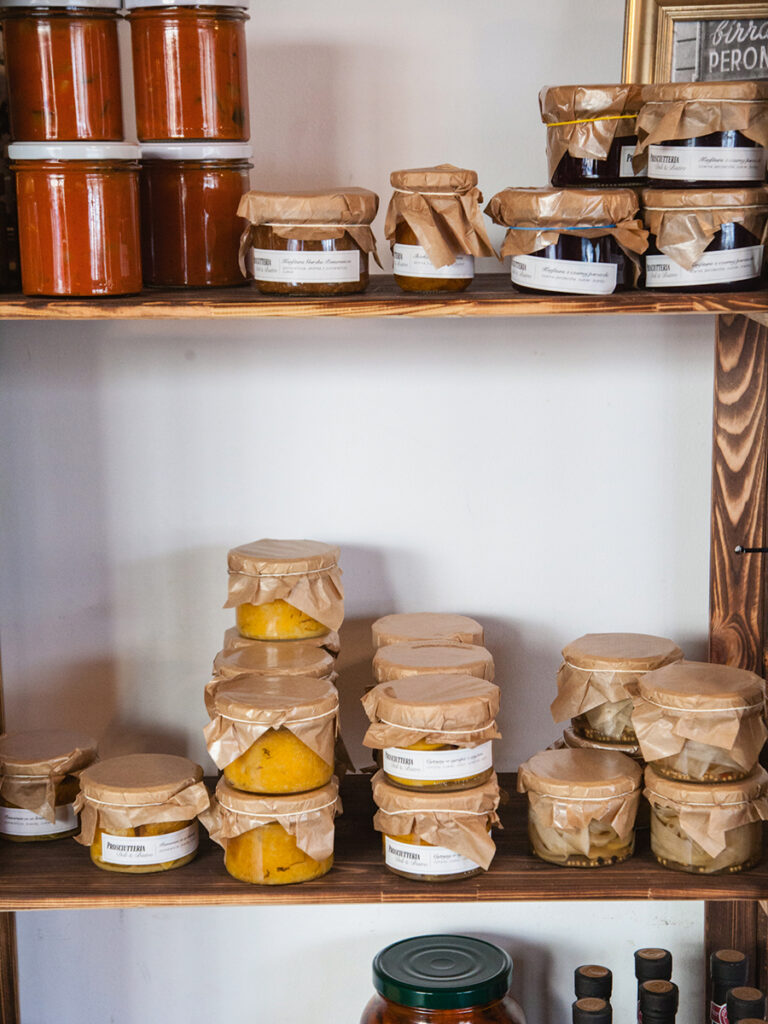