If there’s a dining room in heaven, then it probably looks like Strefa – only marginally less white. Pure and pristine, the swan-like elegance of the interior whispers dignity and decorum. From the first point of entry, it’s a place that achieves every restaurants goal of offering diners that floaty feeling of total escape – for a moment, life pauses. 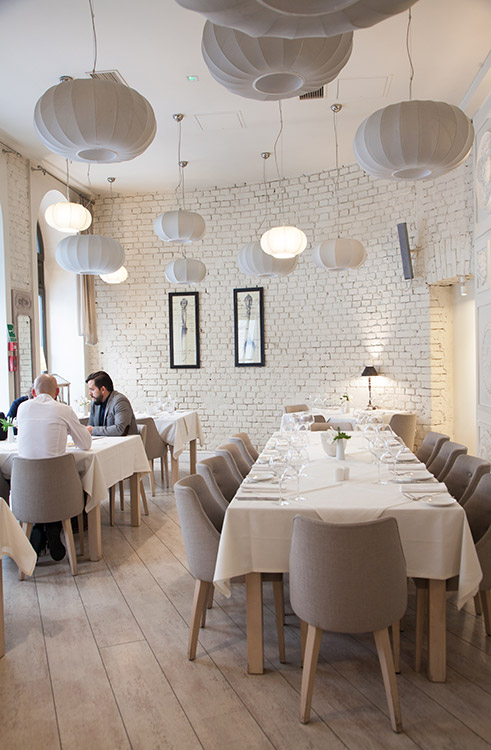 As a venue, there’s much to like about Strefa. The location alone places it in the heart of an area that’s reaping the results of a patient revival: on the one side, Pl. Grzybowski, a tree-fringed square shadowed by the cut glass forms of two modern towers; on the other, Próżna street, a pre-war survivor delivered from decay by one of Warsaw’s few truly successful attempts at regeneration. Then there’s the ambience: immaculate and refined, it’s a soothing atelier with a rarefied air. Mostly though, it’s the food that people talk about. 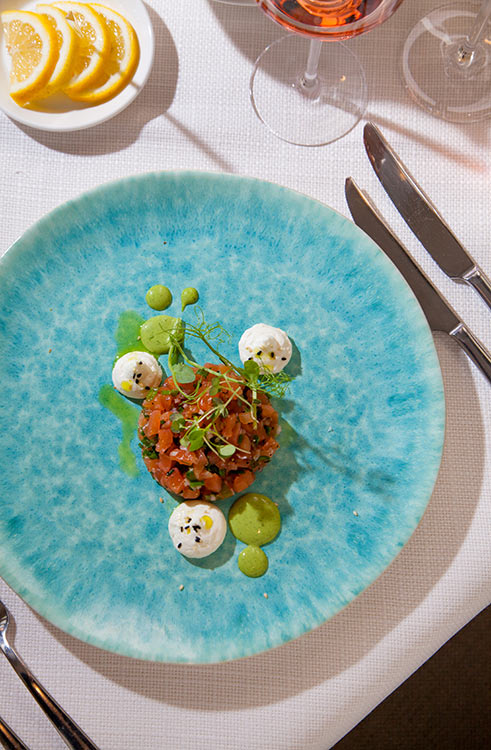 Citing Nordic cuisine as his primary influence, chef Łukasz Andruszkiewicz has honed a menu of note: carefully diced and expertly arranged, the gravlax tartar is nuanced and delicate, the kind of introductory act that earns instant respect. 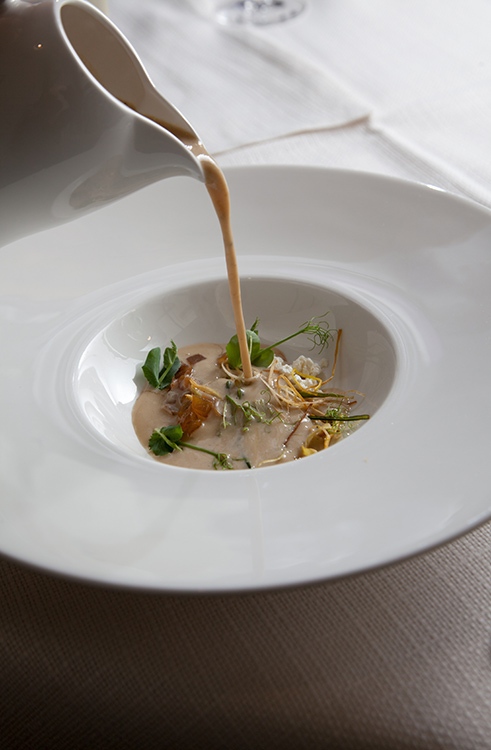 A deep and soothing mushroom soup is next, its flavors, earthy and distinct, bringing to mind Poland’s dark autumn forests. What impresses, though, is the balance. Never overwhelming, it does enough to stimulate the palate whilst feeling subtle and light. 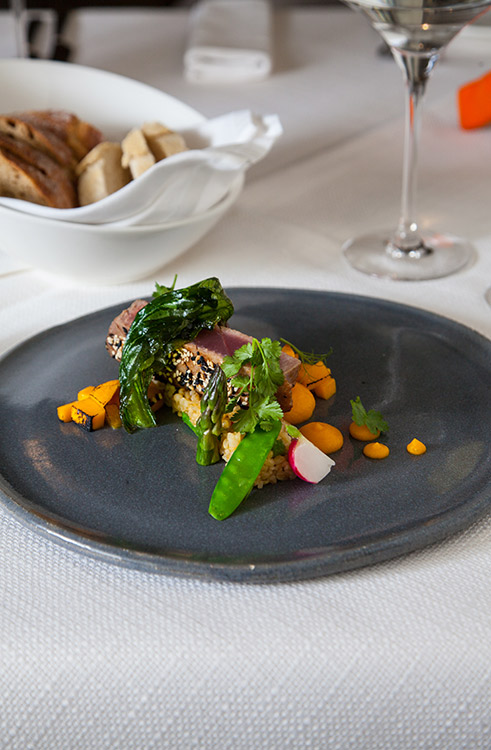 In this vein it continues: tuna steak, on a bed of bulgur, is presented with a flourish of greens and dabs of pumpkin mousse; for the other main course, lamb chops are pretty and pink and plated with roasted rosemary and black salsify. The tastes are clear and true and say much for a chef that has his brain switched on. 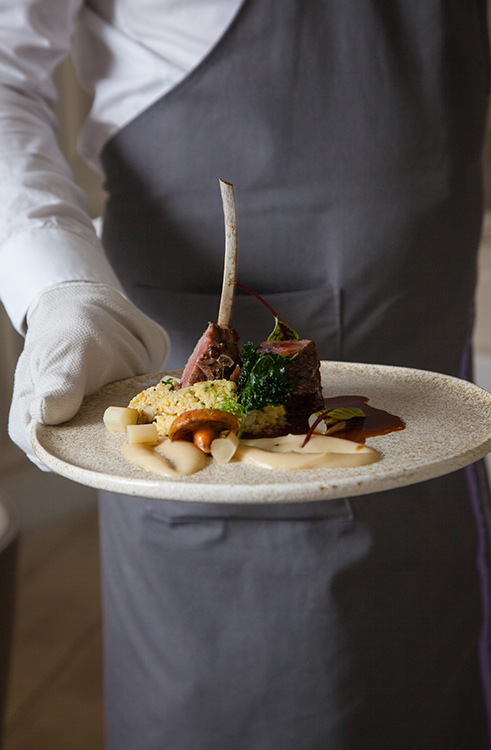 And then there’s the finish: this is no ordinary crème brulee, it’s a stairway to heaven laddered with chocolate soil, seasonal fruit and meringue – next to it all, a quenelle of pumpkin / bacon ice cream provides a touch of whimsy. 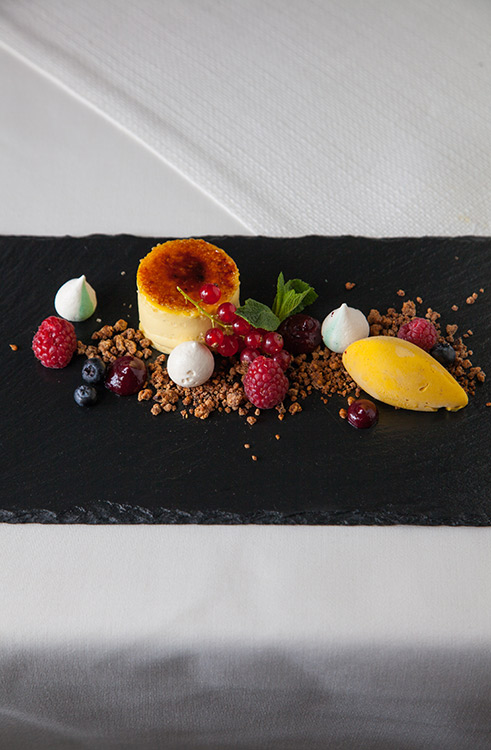 Of course, Strefa is not cheap (for starters, the mid-point is zł. 45, whilst mains top out in the high 90s), but then good things rarely are – and have no doubt, Strefa isn’t just good, it’s a couple of notches north.