Tapping into the citywide trend for both ramen and vegan food, the Insider visits the latest outpost of Vegan Ramen Shop to learn what the fuss has all been about.

Beginning life as a touring pop-up, the success of Vegan Ramen Shop necessitated the launch of a more permanent space in 2017 – the brand has snowballed ever since. This month, we visited their newest space on JPII: here’s what we found. 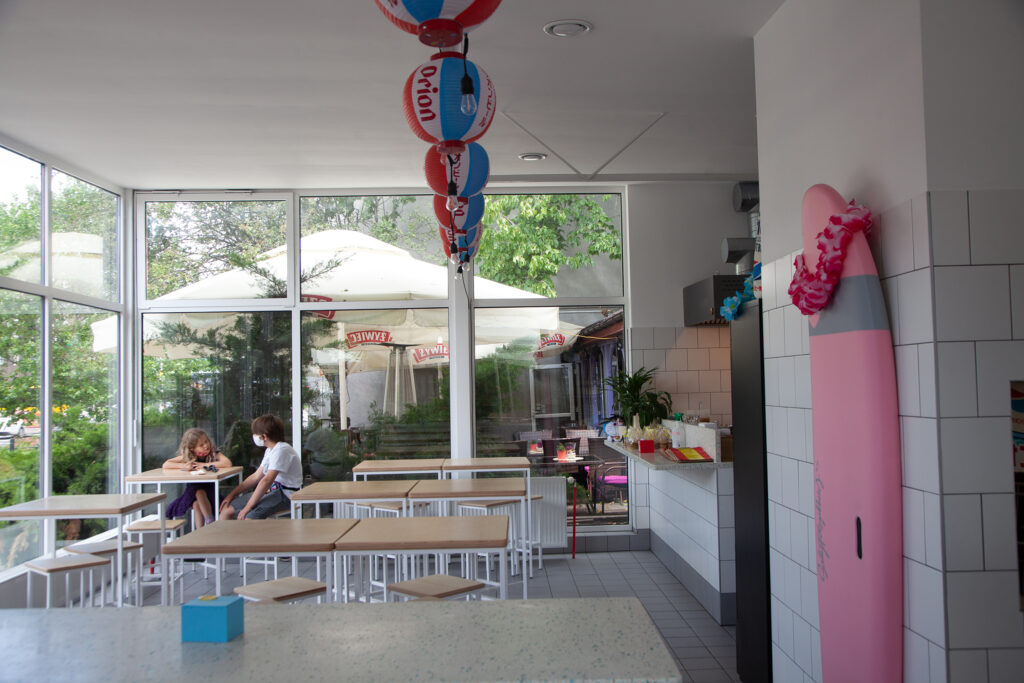 What Others Say
Ranked seventh overall in HappyCow’s Warsaw rankings (fab going given the portal’s 190+ listings), reviews on the planet’s most reliable vegan website are unflinchingly clear: “the best ramen I’ve ever eaten in my life,” writes one user; “these are literally the best noodles in the world,” asserts another. And on it goes.

What They Say
“It might be true that we’re world class,” says co-founder Mają Święcicka. “We hear from people that have been to Tokyo that they’ve never had ramen as good as ours and so of course that makes me proud. We’ve been on the market for a few years, but before that we did a ton of research visiting the best ramen places in Europe and Asia before trying to veganize the tastes that we enjoyed most on our travels.” 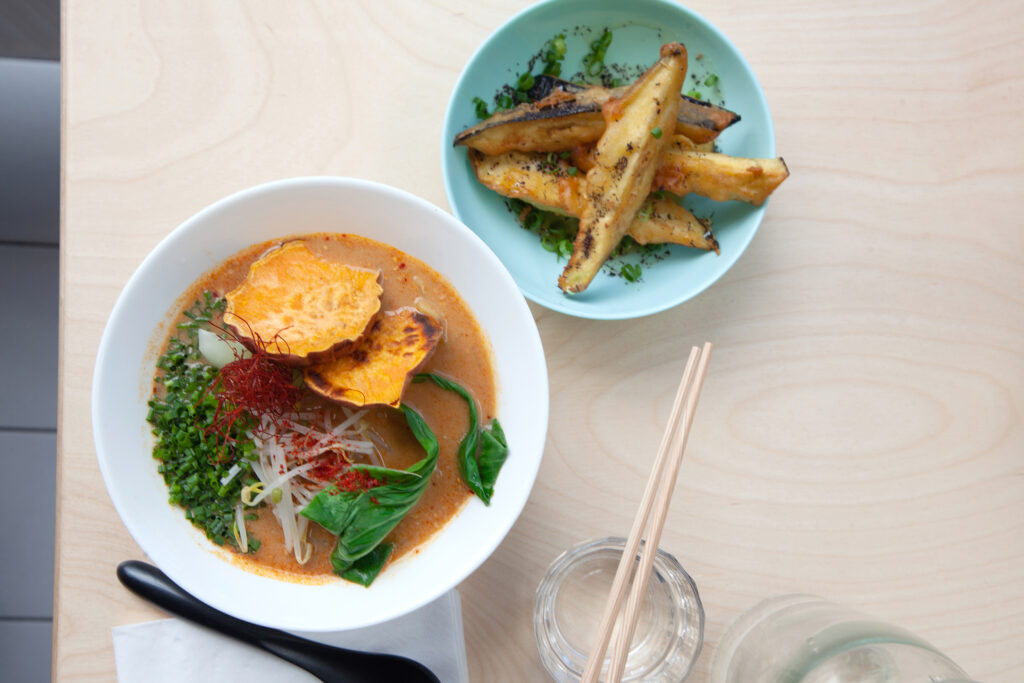 And one thing we’re determined to be is consistent – the importance of consistency is one lesson we can all learn from McDonald’s and that’s something I like to think that we’ve achieved.”

What We Say
Well, nothing that others haven’t said before. Is it worth the hype? Damn right it is. While featuring cracking seasonal options such as Tomato Ramen it’s the tried and tested legends that get the lines forming (yes, queues aren’t unheard of). 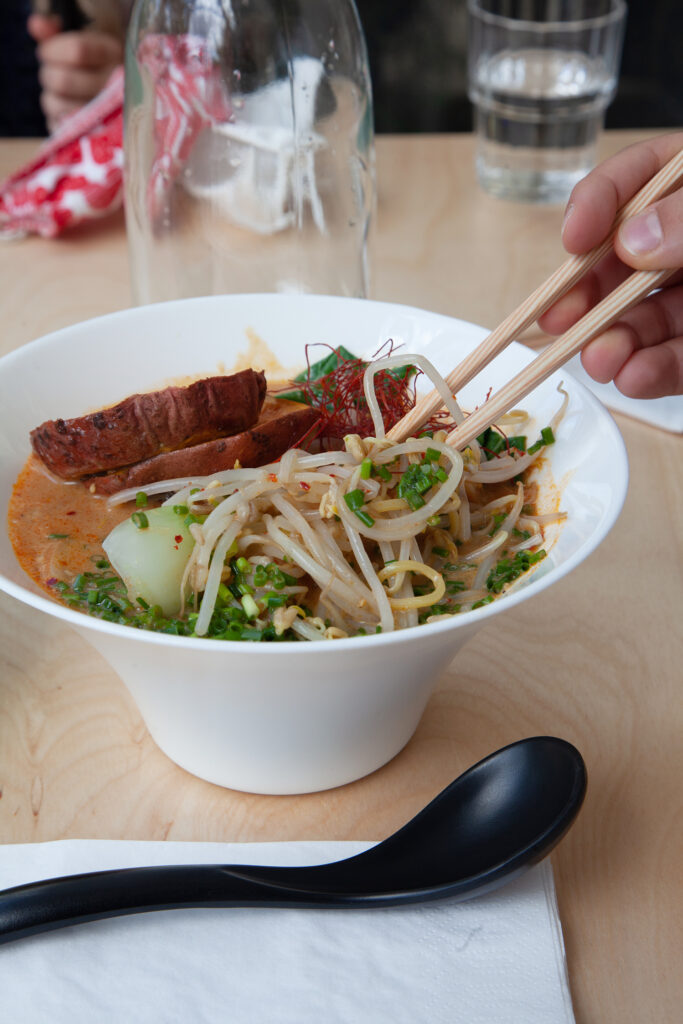 On this front, hat’s off to the Spicy Miso Ramen, a rich slurpy broth loaded to the hilt with noodles, pak choi, mung sprouts, chives, chili flakes and a mix of misto pastes. Amped up on request to suit individual heat preferences, enjoy it all in a glass-fronted pavilion capped with a jaunty neon. 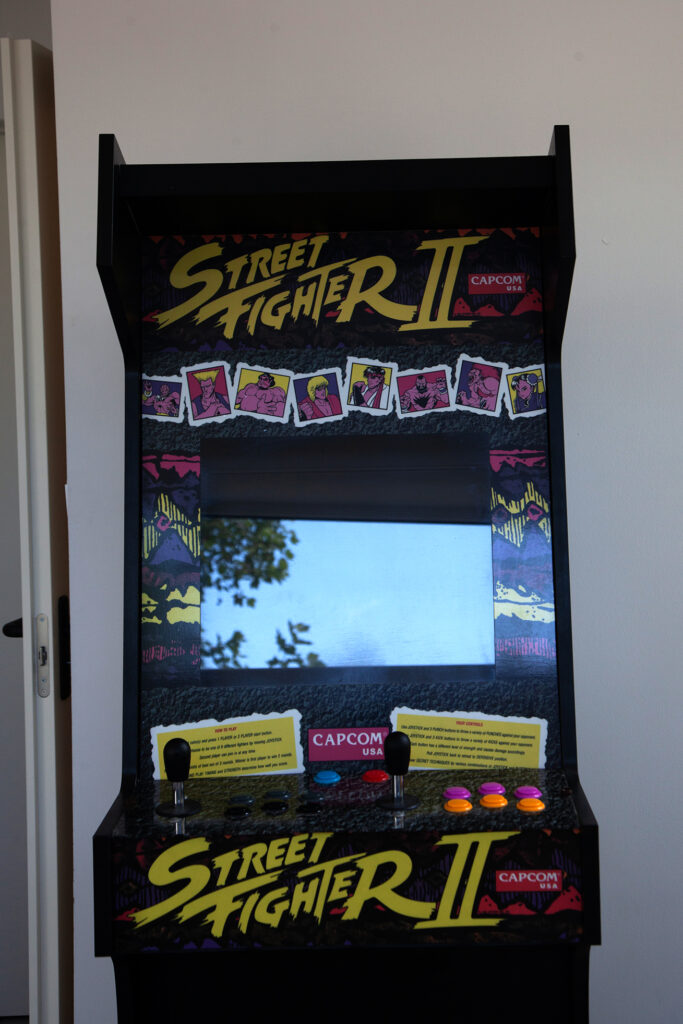 Sparingly adorned with a Street Fighter arcade machine, a pink surfboard and some token Japanese trimmings, the lo-budget austerity is offset by the cool crowd, LOUD sounds and huge, full-fisted flavors. Before you know it, you’ll know the menu off-by-heart.