Rise of the Middle East

The indefatigable and excellent Le Cedre chain aside (well, there’s two of them), Warsaw’s relationship with the cuisine of the Middle East has been...

The indefatigable and excellent Le Cedre chain aside (well, there’s two of them), Warsaw’s relationship with the cuisine of the Middle East has been calamitous. In fact, I’d call it catastrophic. Such is the crisis, a whole generation of locals have grown up thinking the Middle East survives on gory kebabs stuffed with third rate meat and a pint of grease. But such opinions are being chipped away by a new clutch of haunts that are amply demonstrating the real face of the region.

Opened just over a year ago, La Farine bills itself as the first Lebanese bakery in Poland. Not that you’d necessarily tell. Set at the beginning of the Jana Pawła kebab / peep show trail (a.k.a Champs D’Sleazy), many mistake it as being just another non-descript kebab shop specializing in botulism. How wrong they are.

The first telltale sign is the lack of meat spinning on a spike. Instead, your attention is zoomed onto a fire grill. It’s on this that Fadi, a Lebanese native, bakes his signature breads. The menu is a brief affair, and for the most part won’t mean much to many people: manouche, keshek, kaak. The words are alien and unfamiliar but sound exotic and adventurous. You enjoy just pronouncing them. 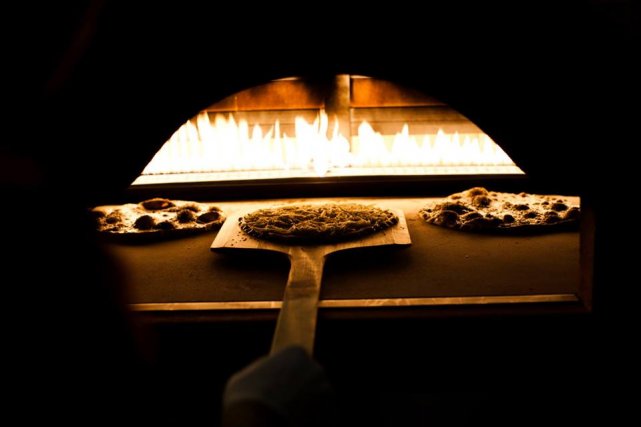 And soon, you’ll be enjoying the food. In spite of relying on blind luck to place my order (manouche lahme be ajin), I’m instantly impressed. The food, served in a simple basket with a side salad tossed in, is gorgeous. Without wishing to denigrate or downgrade the intricacies of the Lebanese kitchen, it’s best described as a weird, hybrid pizza: only light, fresh, fluffy and fragrant. You don’t get that at Domino’s. There is a simple topping of meat, and the whole thing is wolfed down as if in a food race.

The kaak, meanwhile, transpires to be a doughy ring of pastry topped with either cheese or Nutella. Again, it’s simple but delicious. So impressed was I, I returned later that night. And then the day after. As budget food goes you’ll be pressed to find better.

A more recent opening has been Hummusbar a place, I must admit, I had grave doubts about: aware of its glowing online reviews, I imagined it as a hipster haunt full of eccentric hair and shouty body art. Instead I’m greeted by a simple room of swan white and lime. The people are normal: young couples, old locals, a couple of ex-pats. There’s not much room and not much of a menu – written up blackboard-style, it’s essentially a rundown of a pitta/hummus combos: hummus with falafel, sabih (pitta stuffed with eggplant and eggs) and bird salad (you tell me). 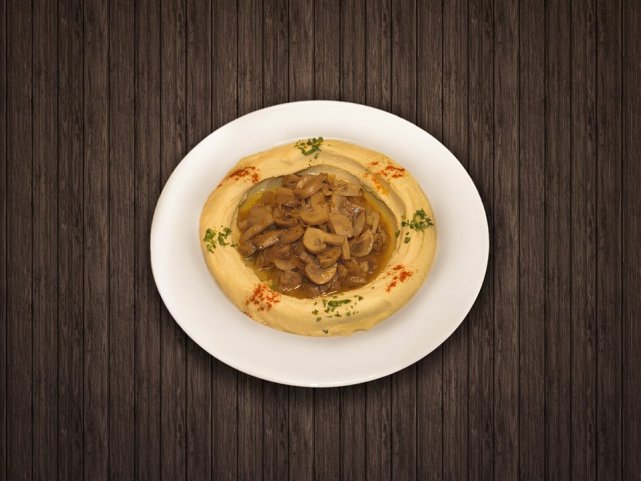 But once again, I’m left with that warm glow of pleasant surprise. The chicken pitta is defined by a layer of hummus that is thick and gloopy and beautifully fresh. It’s a world away from the cement mixture passed off by many; the positive reviews make immediate sense. While offering little more in way of choice, you get the impression that Hummusbar will succeed. It definitely deserves to.