culture80 exhibition19 music20 palace of culture7 sightseeing75
Background Jarocin Festival was one of the biggest rock festivals in 1980s Europe and by far the biggest festival of alternative music in the...

As festival season reaches its frenzy, celebrate the story of ‘Poland’s Woodstock’ at a curious exhibition celebrating one of the best-known events of the lot...

Background
Jarocin Festival was one of the biggest rock festivals in 1980s Europe and by far the biggest festival of alternative music in the Eastern Bloc. Regarded by some as the Polish Woodstock, some believe that the festival was designed by the government’s secret service to create a “safe outlet” for the Polish youth of the time. 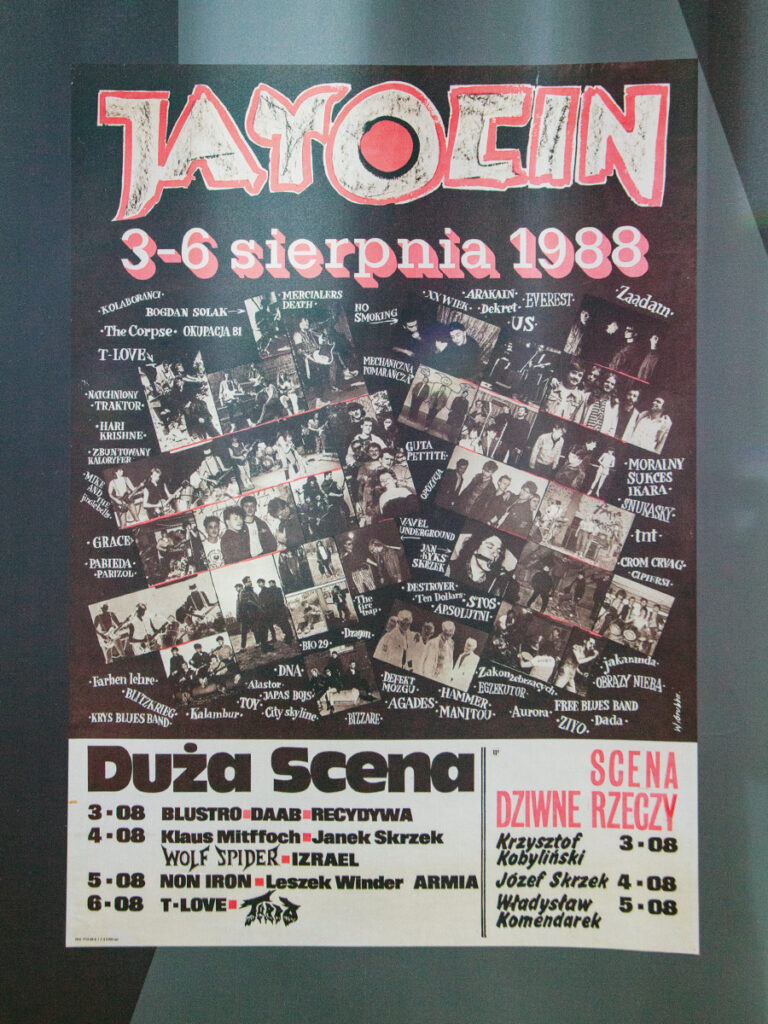 Others disagree, citing rumors that organizers would simply get officials drunk so as to receive the necessary paperwork that was needed to safeguard the future of the festival. 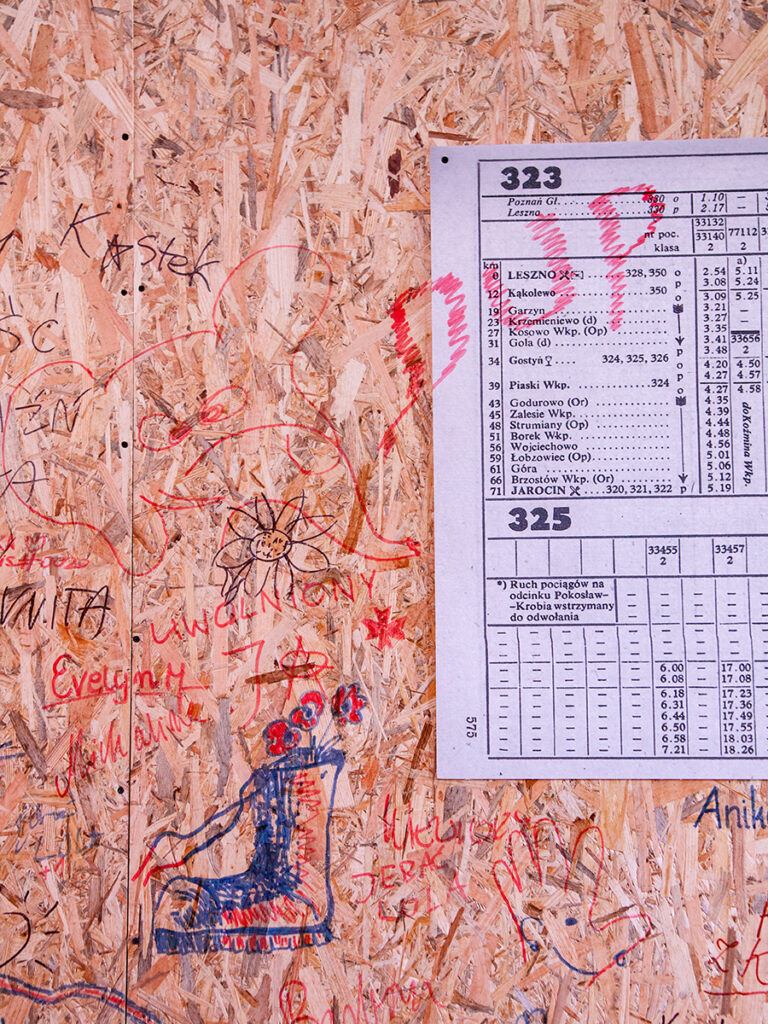 Whichever theory you buy into, there’s no escaping the fact that the festival offered an escape from the reality of PRL Poland. Progressive in a way that was unknown, for many it was a golden opportunity to listen to genres usually overlooked by state radio and TV: blues, rock, heavy metal, punk and reggae. As such, it wasn’t uncommon to find the audience sneaking in cassette recorders to create bootleg tapes. 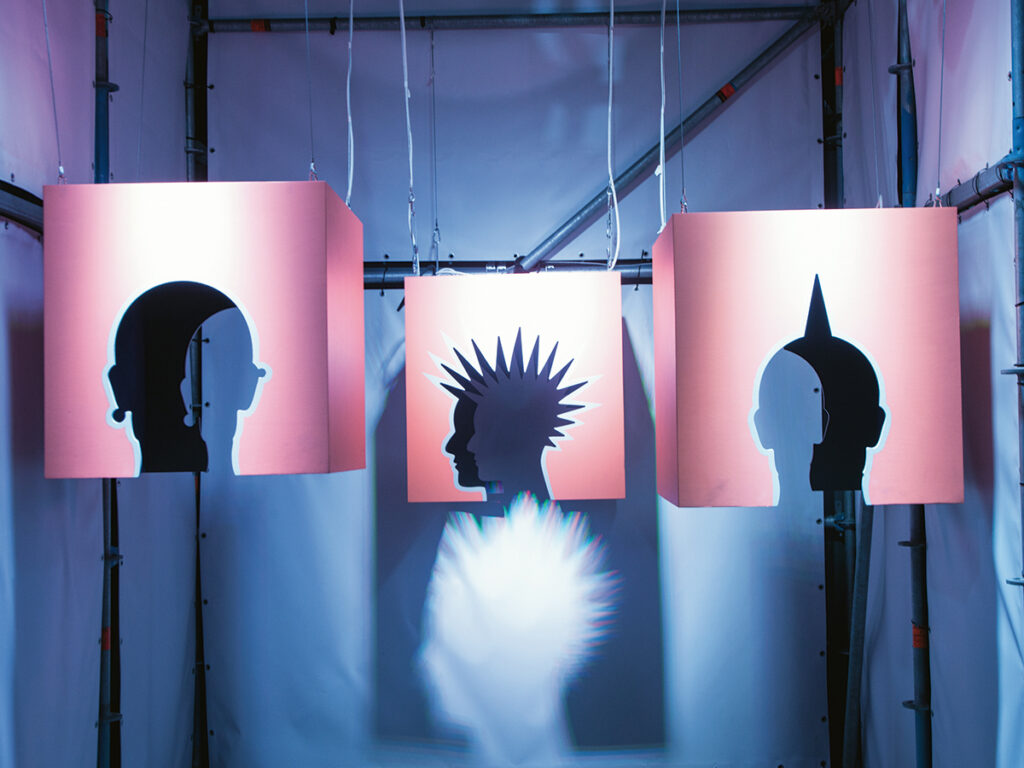 Its waning popularity after the political transformation was compounded by crowd trouble which was serious enough to see the festival put on ice. Resuming only as recently as 2005, this year’s event took place just this weekend gone.

Jarocin Heroes
Numerous bands used Jarocin as their launch pad to greater glories, with the likes of T. Love, Dzem and Kult all getting their head start here. 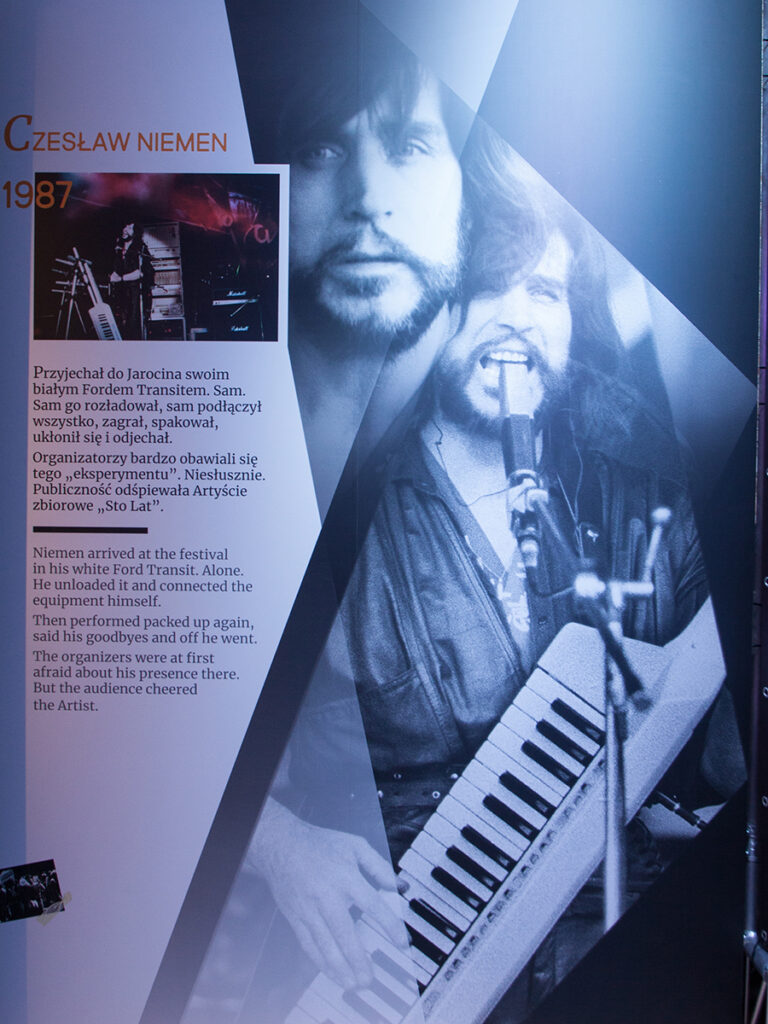 But established stars also performed on occasion, including Poland’s great bard of contemporary times: Czesław Nieman. Arriving alone in his white Ford Transit, and acting as his own roadie, the musical legend allayed fears that he would be negatively received by the punk crowd and was instead met with raucous cheers. 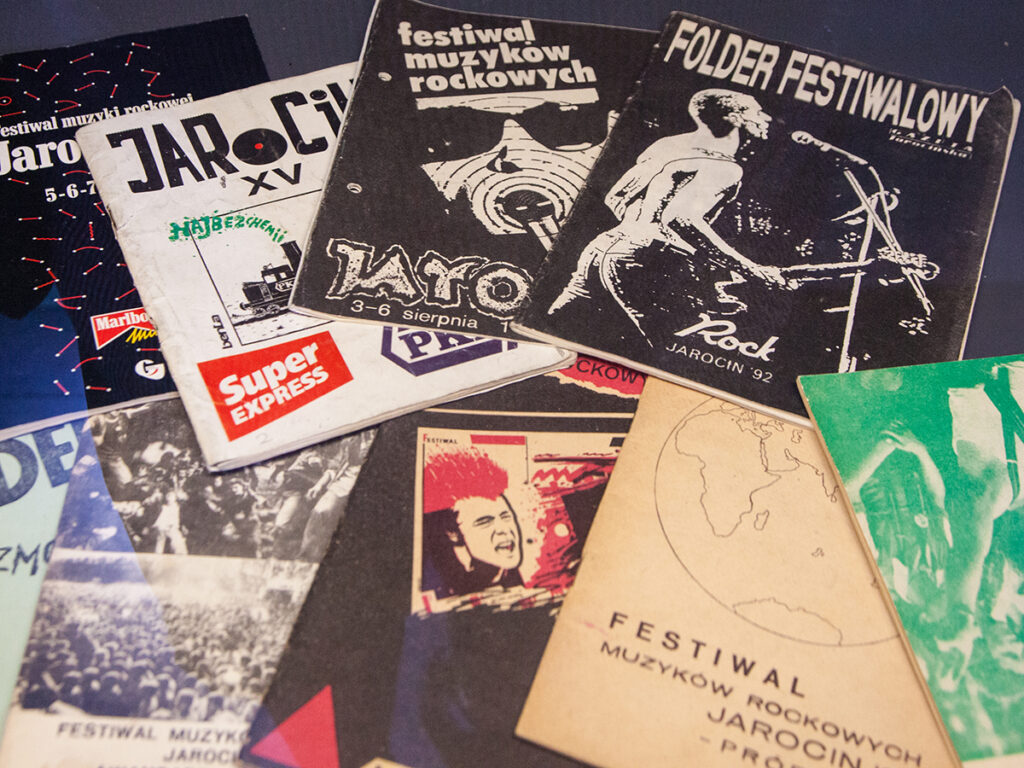 Exhibition
Nestled in a corner of the Palace of Culture & Science, right by Bar Studio, the exhibition summons the festival spirit by leading visitors through a maze of scaffolding – traipsing through it, you feel as if you’re backstage at a gig. 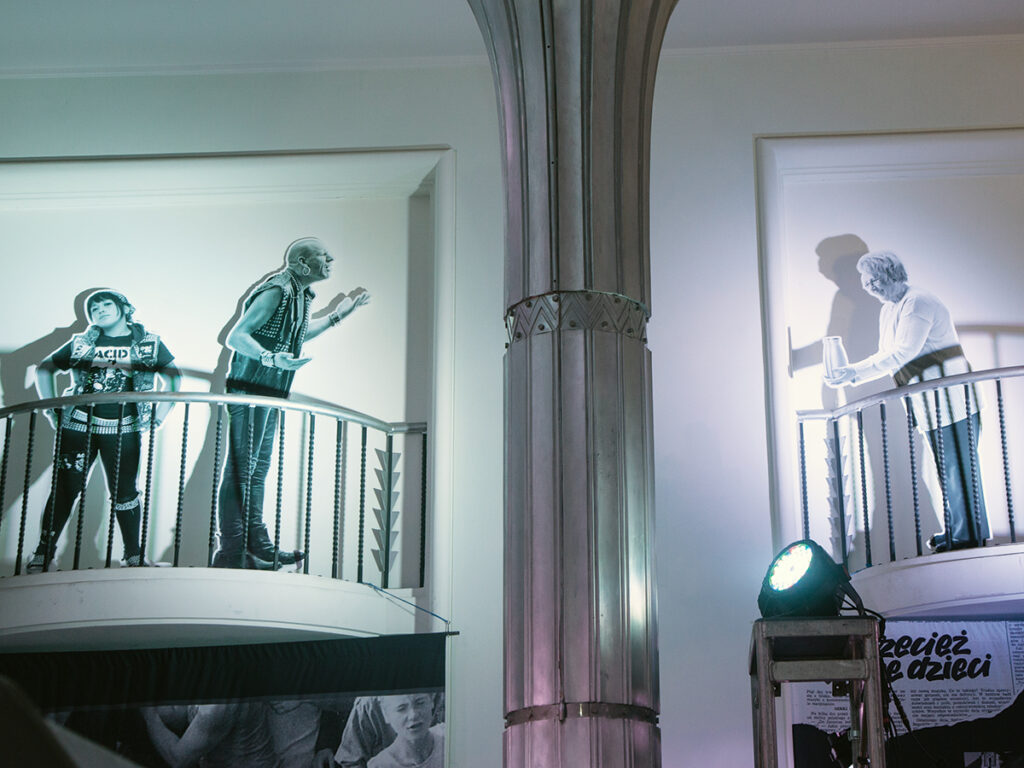 Images from past events beam down from every angle, and so too does music – the effect isn’t far removed from being in the thick of a sweaty crowd. 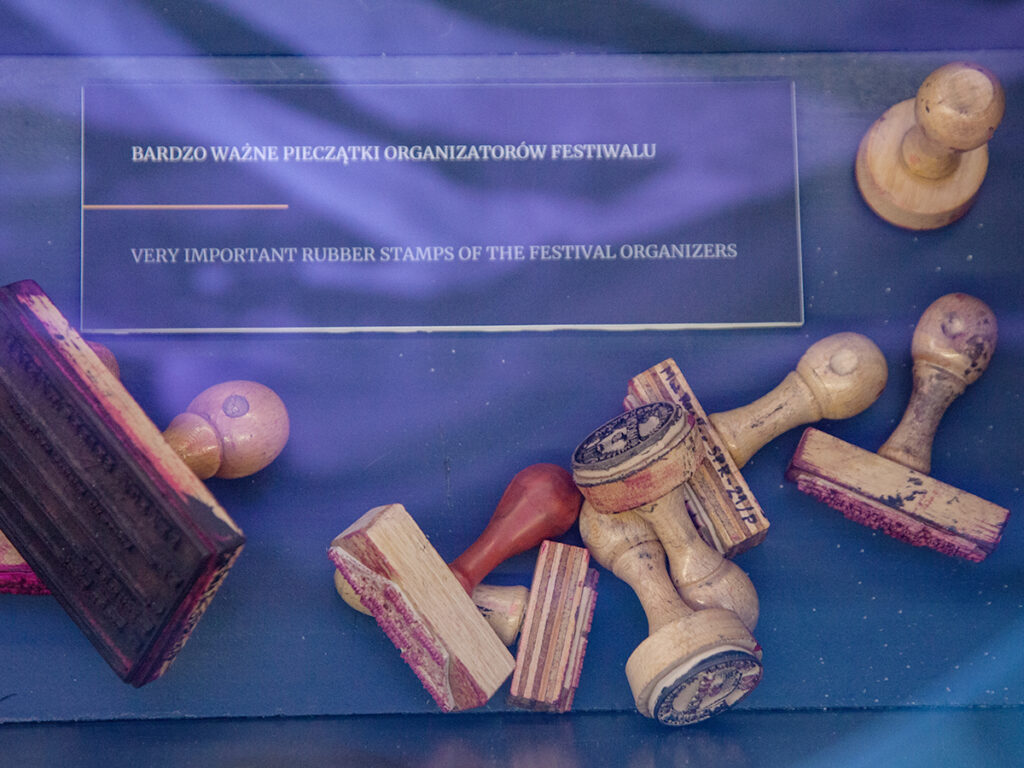 For a more private experience, enjoy your own personal rock-out sesh in one of the interactive audio booths, and after peruse a series of festival photographs taken by the leading documentary photographer in the country: Chris Niedenthal. 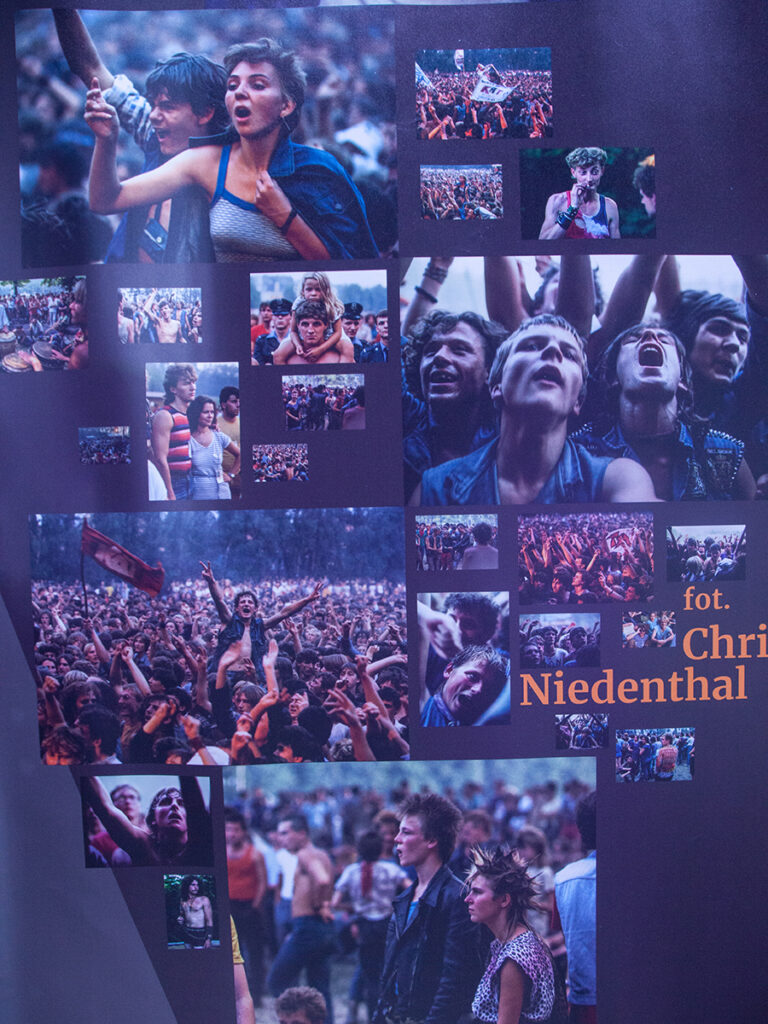 If there’s a big win, however, it’s the manner in which this exhibition captures the festival vibe and the magic of youth. 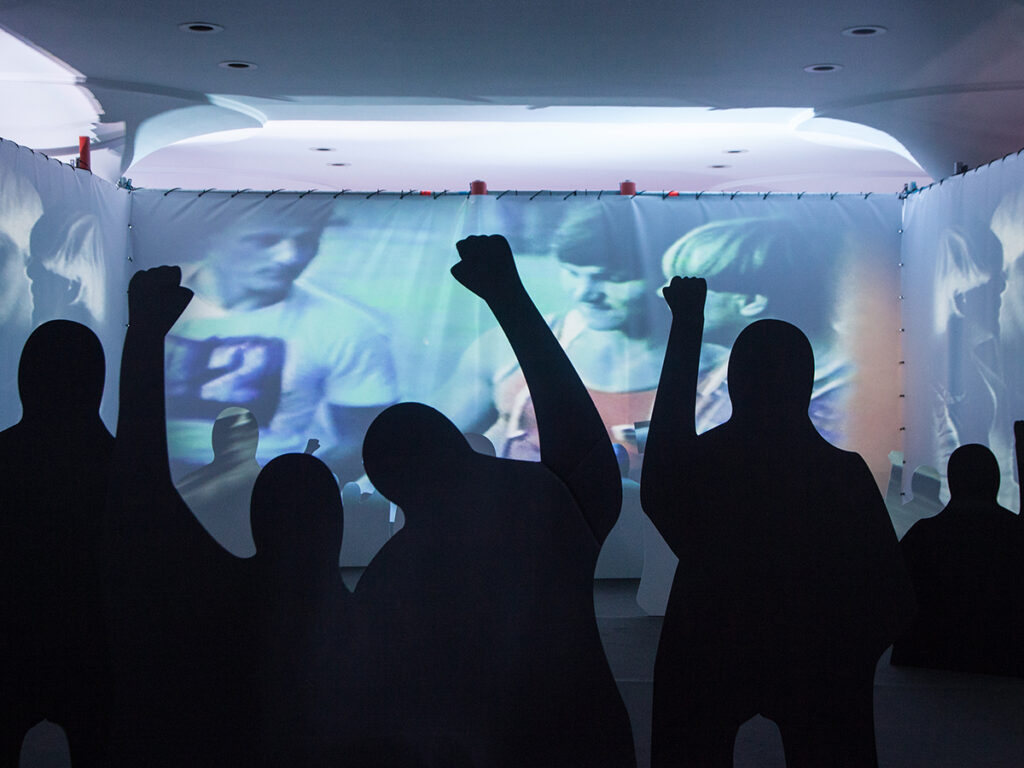