As the clock moves towards dinner time, we present five of our Saturday night favorites from our partners at Roomservice.pl. Bombaj Masala If you’re...

As the clock moves towards dinner time, we present five of our Saturday night favorites from our partners at Roomservice.pl. 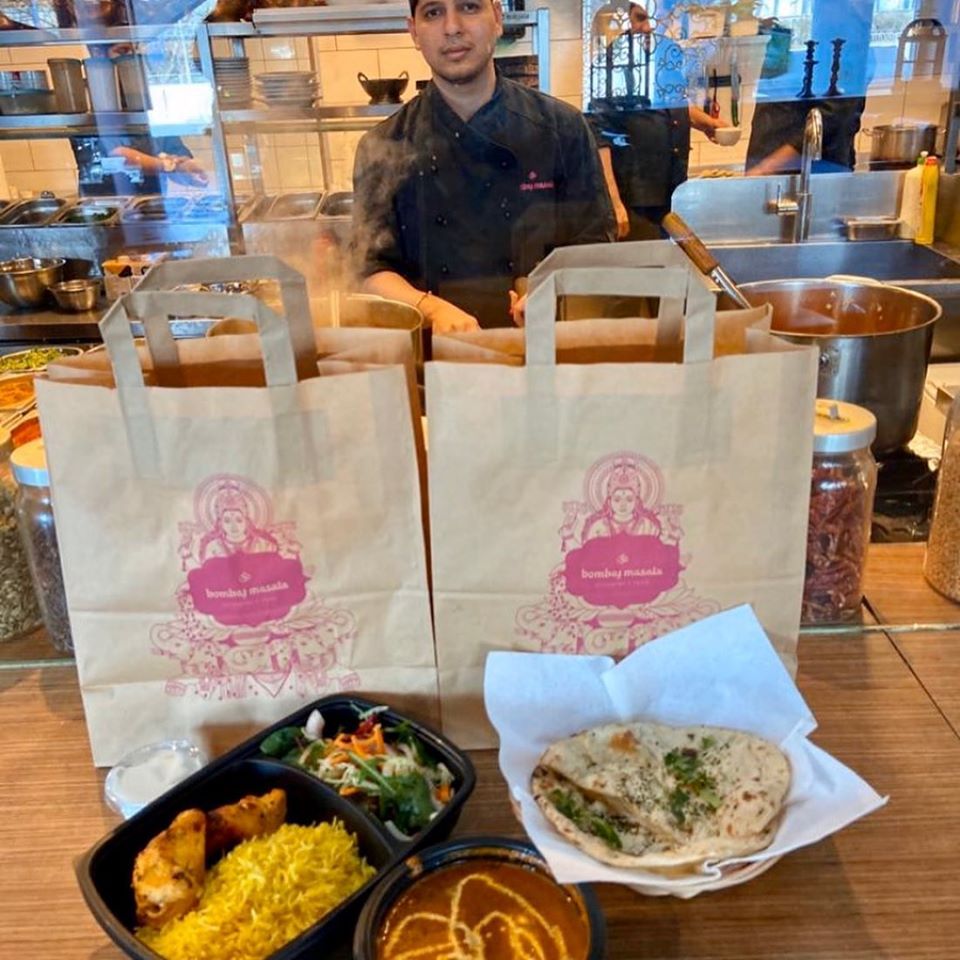 Bombaj Masala
If you’re anything like us, then Saturday night means a few beers down the pub and then a takeaway curry! Well, why not give yourself some extra time in the bar by getting it delivered instead. And unlike the thousands of Indian restaurants that are singing from the same cookbook, with Bombaj Masala you’re getting food that feels and tastes like it’s been treated with reverence by the chefs outback. For something pungent, punchy and utterly delicious, the vindaloo is a winner.

Maho
Turkish food is hit-and-miss in Warsaw, primarily because for the most part it’s found vended from the kind of nasty little kebab cabins that make the guts roll. But Maho is the real deal, offering thunderbolt good food such as their signature Iskender: layers of juicy doner meat served with scoops of tomato sauce and fresh pide bread straight from the wood-fired oven. 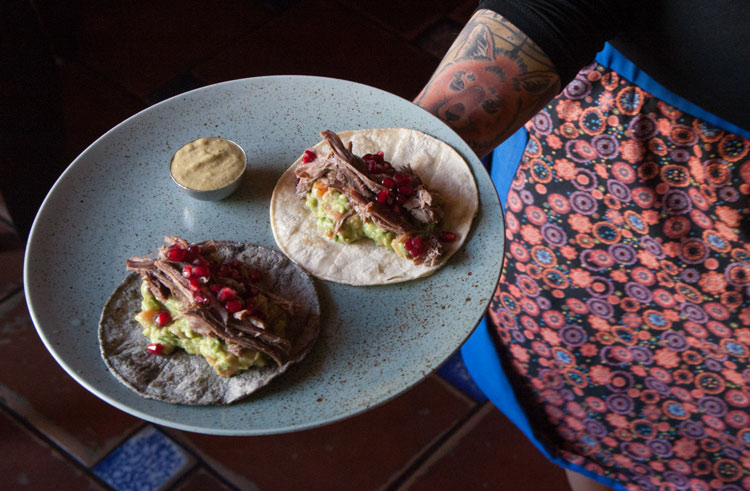 El Popo
An oldie but a goldie! El Popo have been around for as long as the sun, with their longevity speaking much for not just their pedigree, but their place in Warsaw’s heart. A place of happiness, the full color of the Mexican kitchen is brought to life via a menu of full-fisted flavors, zippy salsas, expertly made tortillas and chunky guacamole.

Burger Bar
When they opened in 2012 in a glorified side street shack, who would’ve known this unassuming joint would spark a dude food revolution: things got so nutty that within months it’d spurned over a hundred copycats in Warsaw alone. With the pretenders running out of steam, the city’s original new wave burgery remains its best by a factor too high to measure. But beyond a whole range of specialty burgers compiled from Hereford, Black Angus or Rib Eye beef, hit them up for habanero hot wings, surprisingly good renditions of Tex Mex dishes and commendable attempts at Chinese dishes from their sister operation Pekin Ekspres.

Kura Buffalo Wings
Who can resist a box of crispy, golden chicken served with double-fried chips? And then there’s the trifling matter of the best dips in town! If you want to stare down the gun barrels of addiction, then order the tart and tangy Challenger No. 2. Embodying all that’s good about street food, this is the kind of tucker that was created with a night in front of Netflix in mind!

Find all the above restaurants (and many, many more) delivering to your door via roomservice.pl