Bold, new plans that would revolutionize the Rotunda have at last been revealed by Gowin / Siuta, the architectural studio handed the responsibility of humanizing this city center landmark. 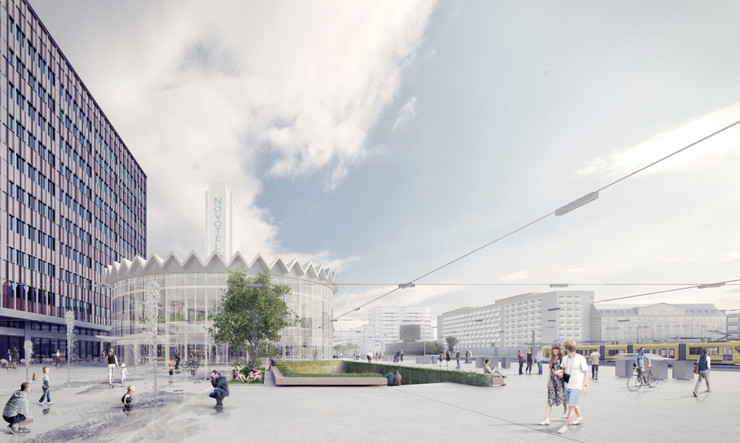 Aiming to transform the Rotunda into a ‘modern urban oasis’, the Kraków-based practice were selected from a shortlist to lead the changes. 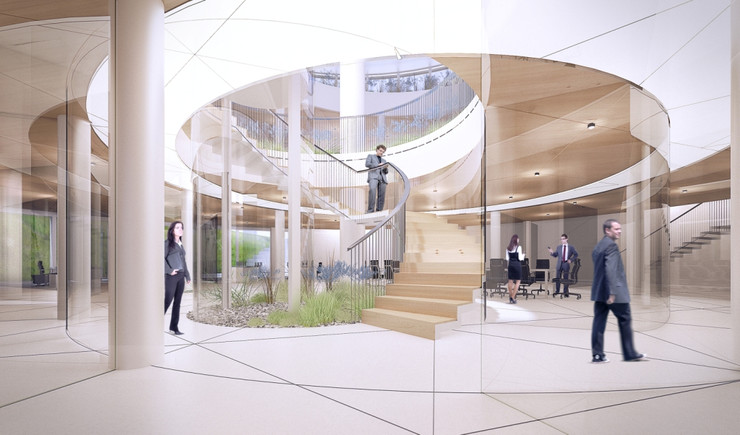 In an official statement released on their website, the firm has pledged to, “enhance the utilitarian quality of the place, to order its space and turn it into a modern urban lounge with the Rotunda as its icon and central functional hub.” 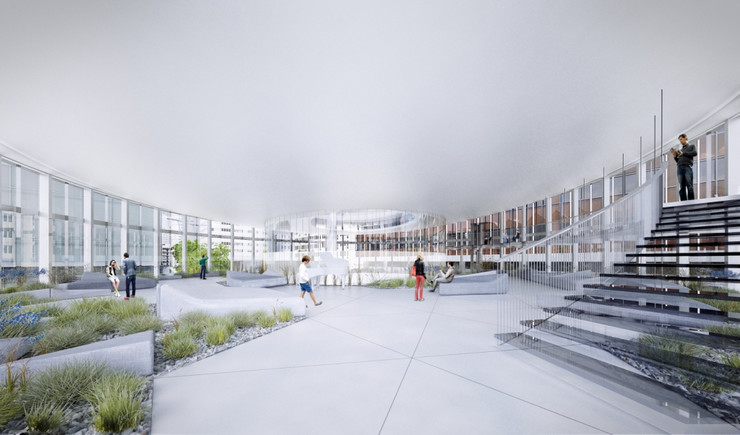 The statement continues: “The pedestrian traffic, until now for the most part organized underground, could – through the proposed changes to the traffic organization at the crossroads – be streamed predominantly on the ground level. The proposed system of cycle tracks and bicycle parking facilities, including battery charging devices among other features, could create an impulse for changing the whole way of thinking about personal transport in the city.” 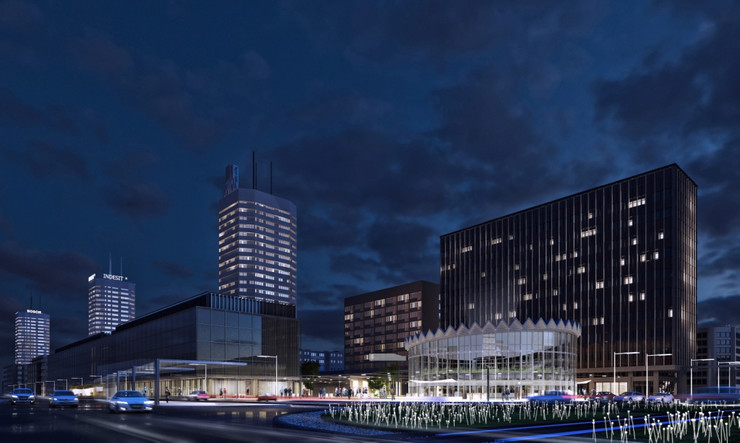 According to reports, work will begin next year and should be completed by 2019. The project also includes plans for a first floor lounge, gallery, cafe and visitors’ center. The plaque commemorating a mysterious explosion in 1979 that left 49 people dead will remain in place throughout the building’s renovation.