Fine dining gets a South American makeover thanks to Martin Gimenez Castro, a native Argentinean who has emerged as one of the most influential chefs in latter day Poland. While some critics grumble that the top end of Warsaw’s gastronomic scene has flat-lined a little, Salto continues to push the envelope in terms of breaking boundaries and probing new ground. 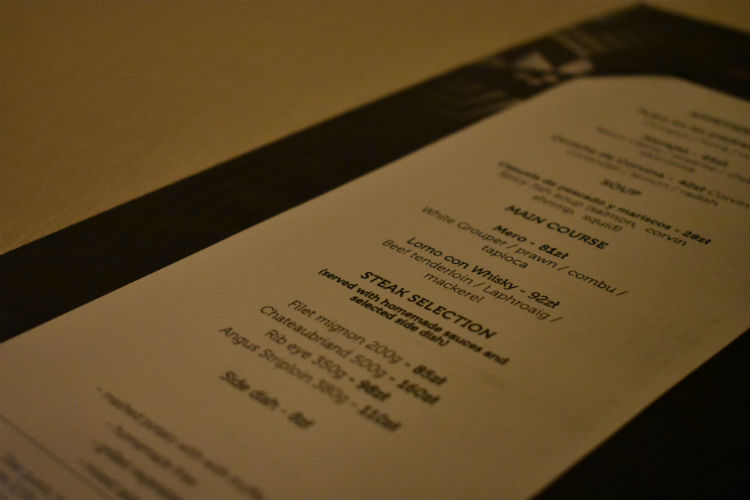 Light, fresh and full of zing, the ceviche is a must, as is a delve around the Sunday steak menu. Beef of this quality deserves a volley of fireworks. 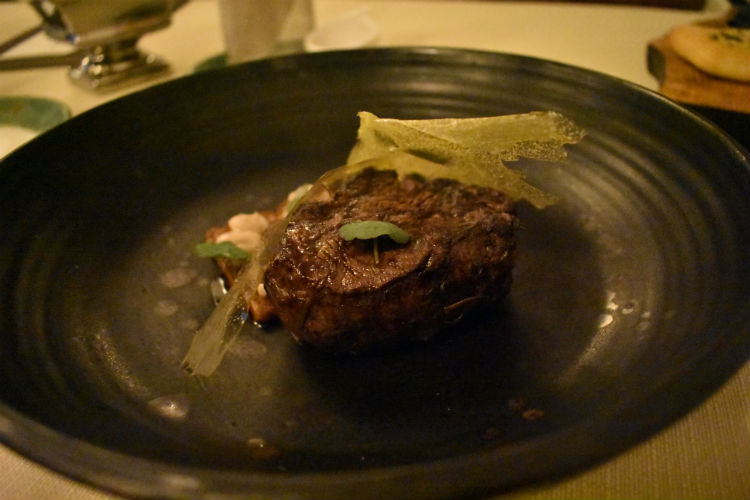 Desserts, meanwhile, are among the most inventive in town. Take this, for instance: described on the menu as ‘childhood / irresponsible / fantasy / fun’, this surprise course turns out to be Yerba Mate and dulce de leche ice cream entwined in wisps of cotton candy. Amazing. 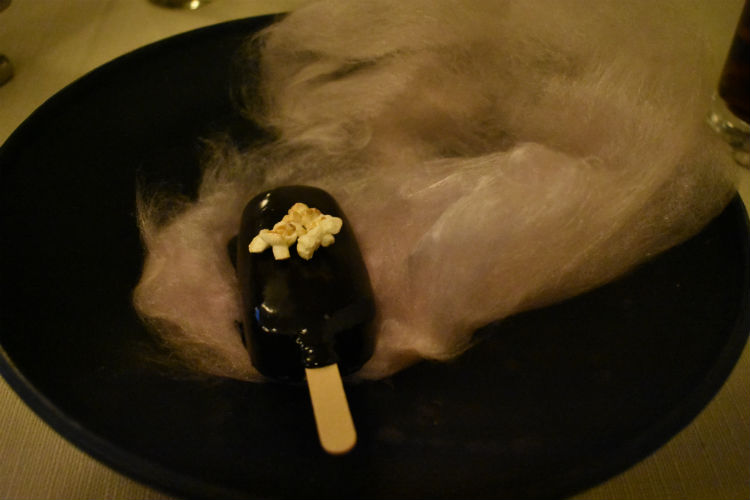 Well-balanced, creative, and strategically portioned, Salto is a magnificent demonstration of passion and personality. And most importantly, it’s bloody brilliant. 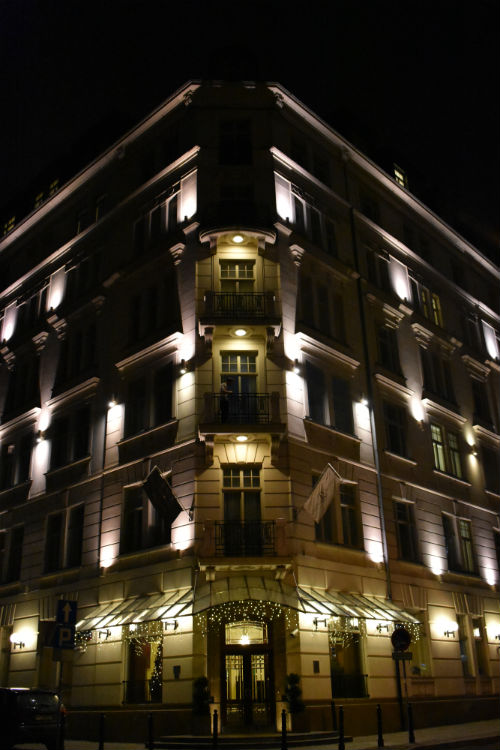