Saski Palace In The News

Professor Jakub Lewicki, the chief conservator for the Mazovian region, has announced his wish to see Saski Palace rebuilt as part of Poland’s celebrations marking one hundred years of independence. The idea has gathered steam among supporters of the ruling populist PiS party, and an official green light from the government would be seen by many as another attempt to undermine the authority of the Warsaw Mayor’s office. 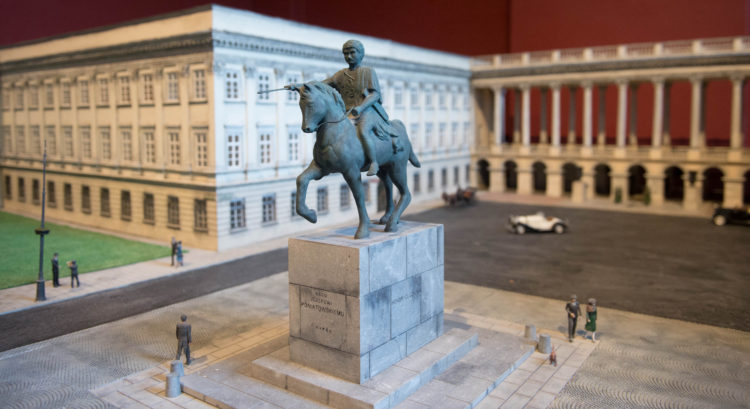 Plans to reconstruct the palace – which was destroyed in WWII – were originally raised in 2006 by the mayor of the time, Lech Kaczyński. However, the zl. 200 million project was eventually canceled by the current incumbent of City Hall, Hana Gronkiewicz Waltz, amid budgetary concerns. A sworn opponent of PiS, Gronkiewicz Waltz has faced increasing fire from the government as they seek to erode her influence. 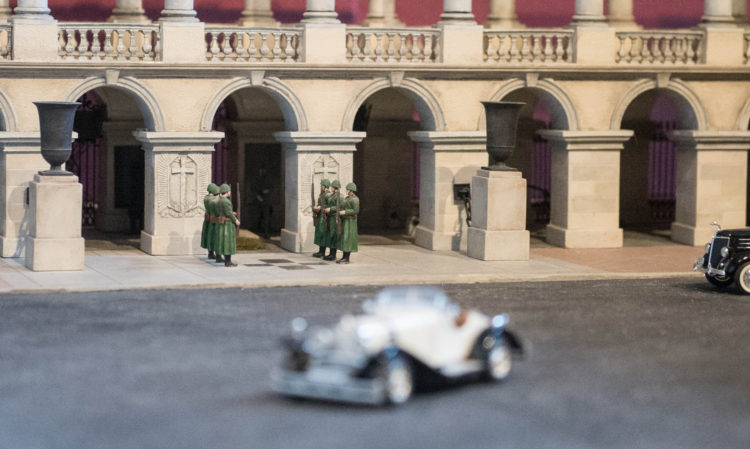 Having invoked a law to seize control of Pl. Piłsudskiego, PiS have already drawn by the battle lines by initiating work on a statue commemorating the late Lech Kaczyński. A reconstruction of Saski Palace would be viewed as a clear reminder as to who really wears the trousers. 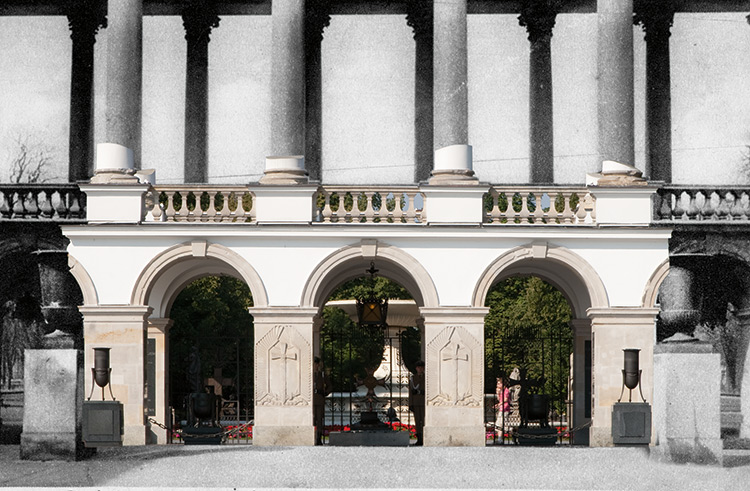 Beyond the political fallout, a number of critics have also raised objections against any rebuilding work. Leading the dissenting voices is Grezgorz Piatek, commonly regarded as one of the foremost authorities on Polish architecture. “Warsaw has changed since 1944,” he is quoted as saying in a recent interview with Gazeta Wyborcza, “… and you have to think what the city really needs. Buildings should be designed with this in mind, not vice versa.” Furthermore, excavation work during the last decade uncovered the original cellars of Saski Palace which have since been placed on the ‘register of monuments’. “Will we destroy authentic relics,” asks Piątek, “to replace them with a dummy?”