Save The Wreck! | Warsaw Insider

Efforts are underway to rescue one of Warsaw’s great surviving war ruins from outright destruction. Substantially damaged towards the end of WWII, the building at Waliców 14 has become one of the city’s quirkier landmarks on account of its crowning feature: a shattered exterior wall adorned with a 1,400 sq/m mural. 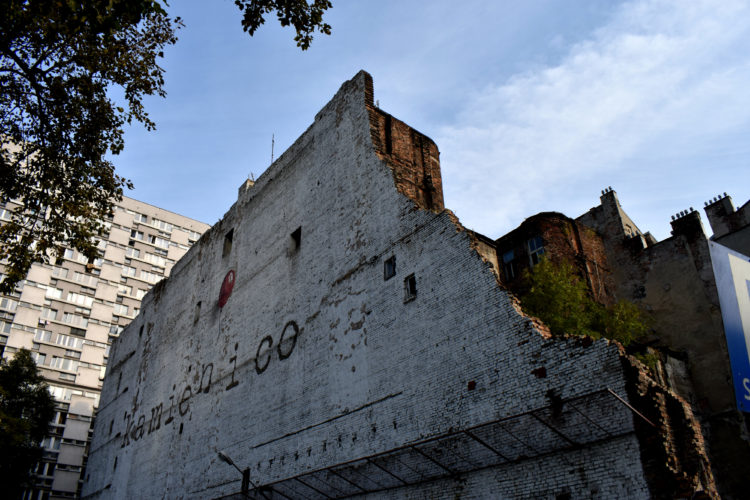 However, with the area now experiencing an economic revival, real estate developers are circling the plot with increased vigor and interest, a point that has infuriated local and international activists who have been quick to point out the structure’s historic merit: one of a handful of buildings to survive the methodical destruction of the Warsaw Ghetto, it was also the home of the celebrated Jewish-Polish poet Władysław Szlengel.

A series of events have been planned to raise public awareness, among them a free concert on Sunday, 22nd October, by Israeli rock band El Hameshorer. The gig will begins at 7 p.m. and will take place at ul. Szczęśliwicka 56 .