The future of Warsaw’s legendary SKRA stadium appears to have been safeguarded after a decision to hand it back to the city’s authorities was upheld following a long, painful court battle.

Occupying a prime piece of real estate in Ochota, for years the stadium has been allowed to disintegrate whilst its future was debated. Coveted by developers, the arena had been subject to a tug-of-war between the RKS Skra club and City Hall. Now that ownership has finally been settled, Mayor Rafał Trzaskowski has pledged to return the stadium to its former glory. 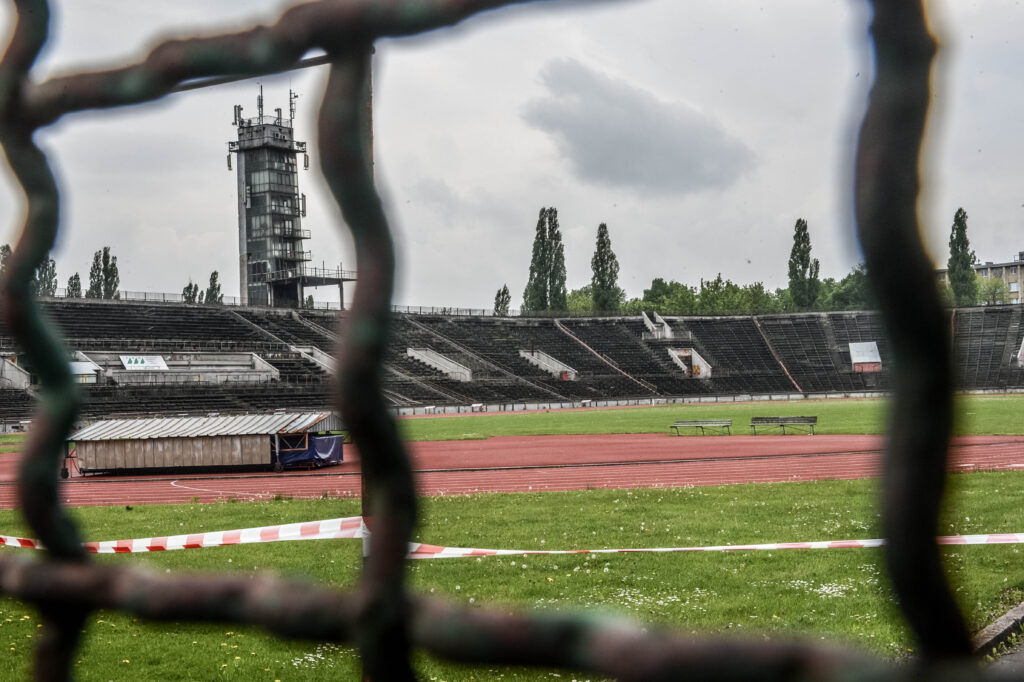 Opened in 1953 as a 35,000 capacity speedway track, its role in Polish sporting history is well-documented: in 1969 the country’s first ‘tartan’ running track was added, and SKRA subsequently became a breeding ground for the nation’s top athletes. 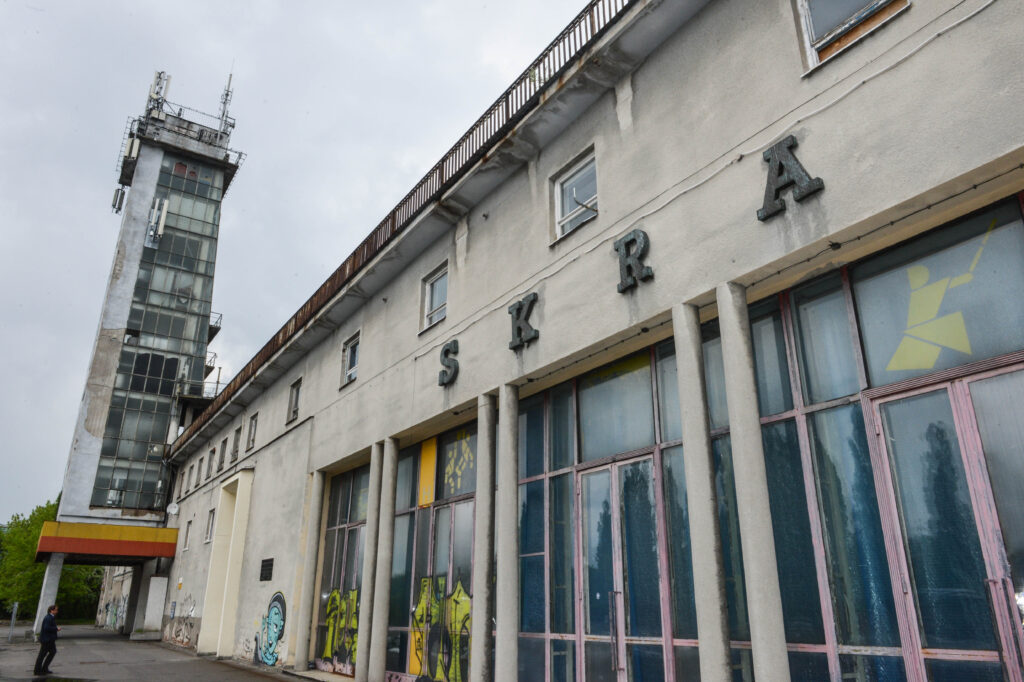 Among them was pole vaulter Władysław Kozakiewicz – a familiar name amongst all patriots, Kozakiewicz famously caused an international storm with an ‘up yours’ gesture directed towards a hostile Russian crowd during his gold medal winning performance at the Moscow Olympics. 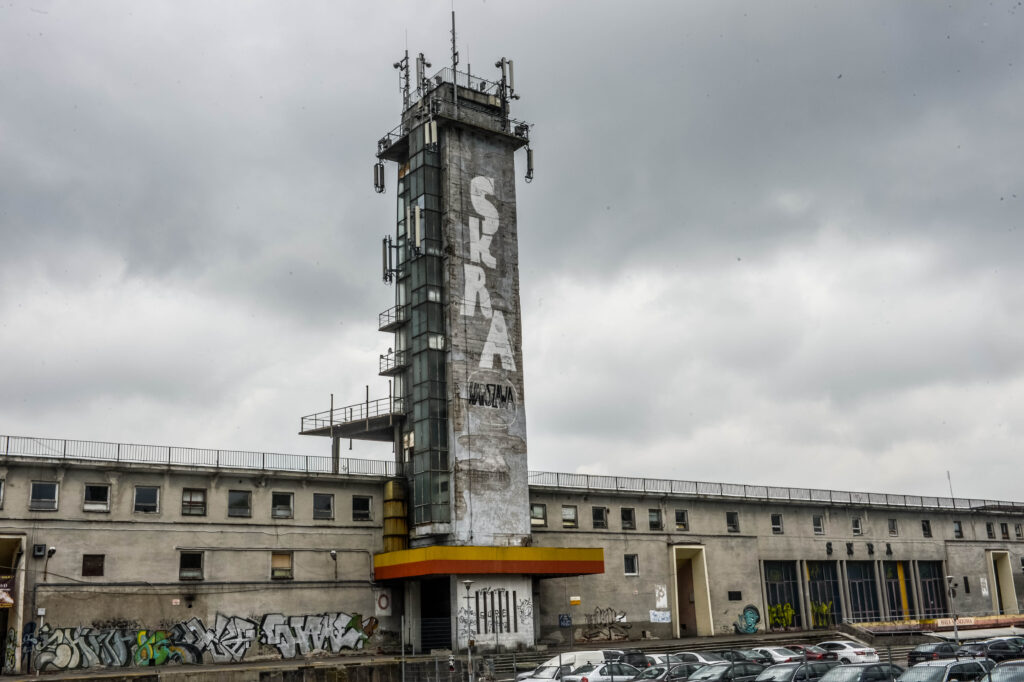 Other Olympians have also passed through the gates of SKRA, among them “the greatest hammer thrower of all time”, Anita Włodarczyk. In fact, it was after the media discovered her training at SKRA that the state of its facilities first became the subject to widespread attention. 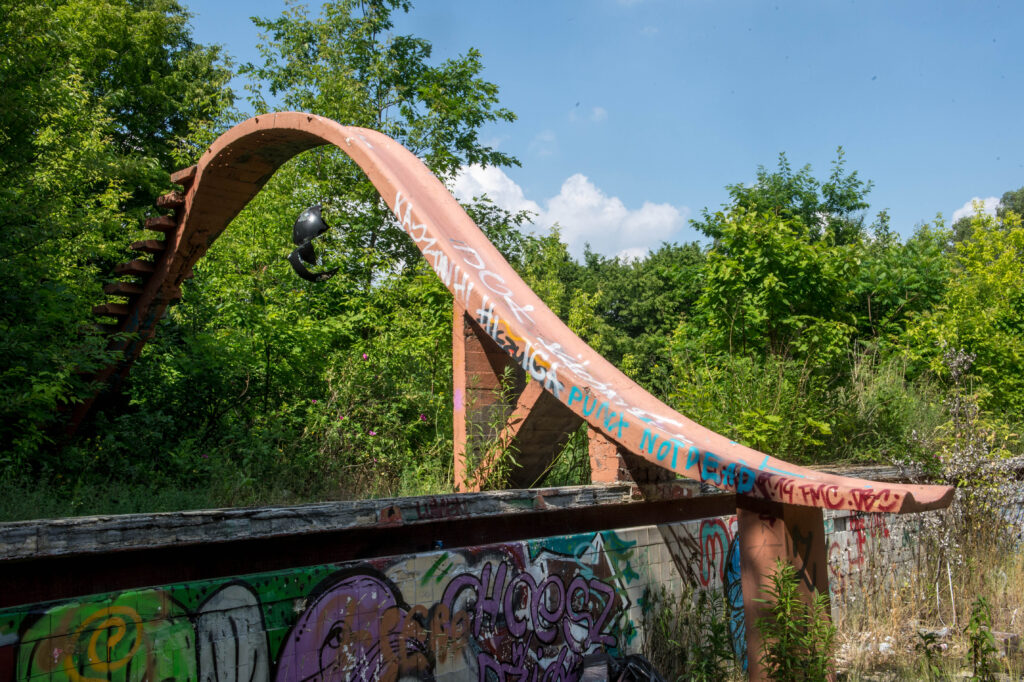 Neighbored by the overgrown ruins of a 1970s swimming pool complex, the area has become a favorite of urbex explorers. But while past plans to evolve the area into a leisure and office district failed to materialize, it’s now hoped that a long overdue renovation will be imminently launched. 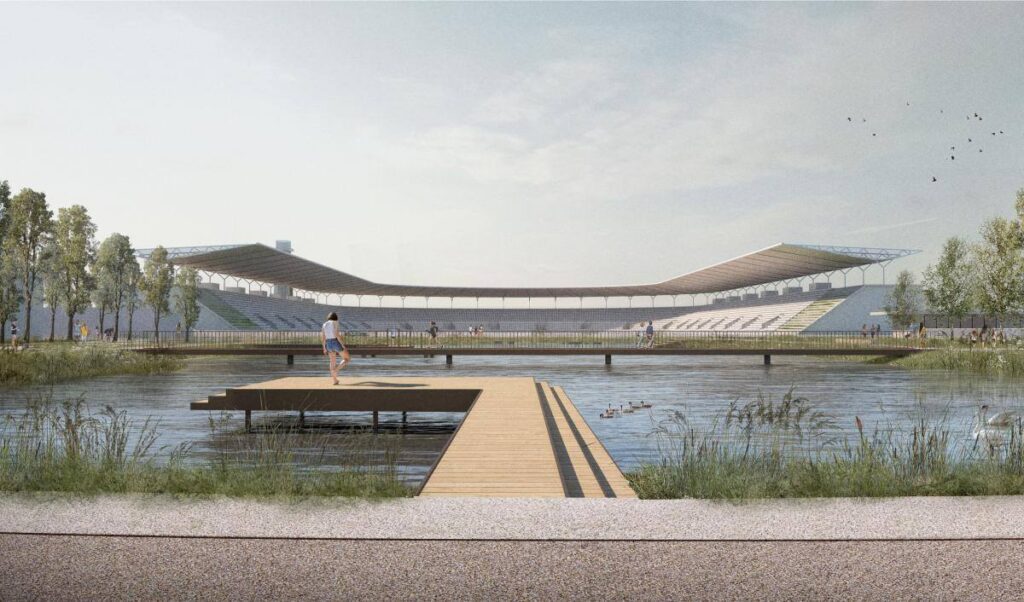 Already, plans are afoot for its rescue with Stage I, for which funding has already been secured, foreseeing construction of a training complex and warm-up facility. Stage II, meanwhile, envisions the full modernization of the stadium itself. 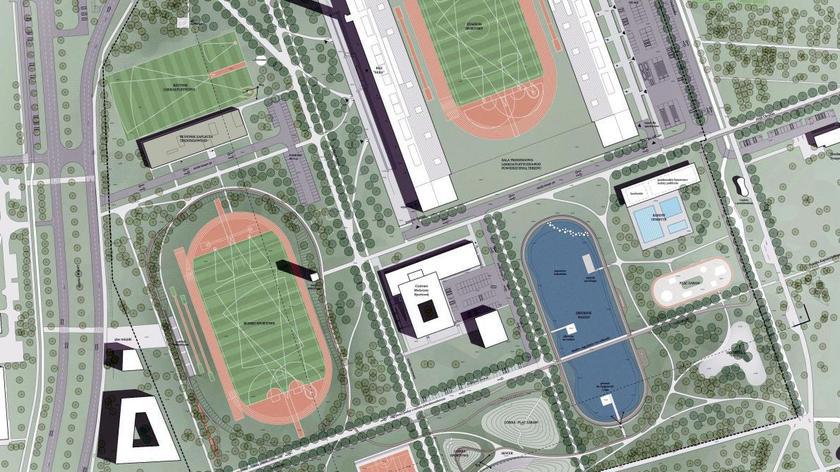