Warsaw woke up on January 17th to scenes reminiscent of Silent Hill. Blanketed in a thick fug of smog, particulate levels registered three times above the recommended maximum threshold. Remarkably, residents of the capital could count themselves lucky – according to statistics released by AirVisual, an independent air monitoring portal based in Switzerland, at one stage Wrocław held the dubious honor of being the second most polluted city in the world, behind only Pakistan’s capital, Lahore. 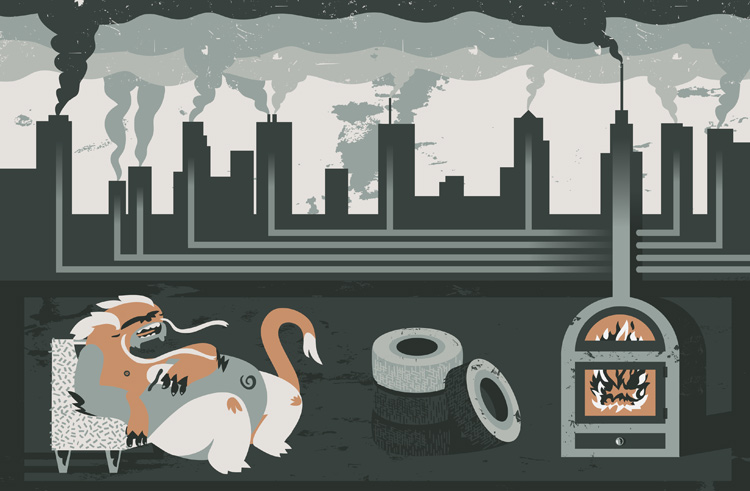 On what was to prove a bleak day for Polish environmentalists, Kraków was ranked fourth. As it stands, latest figures from the World Health Organization show that of the European Union’s fifty most polluted cities, 36 are to be found in Poland. Accusing fingers have been pointed at the government for failing to take decisive and effective action to combat smog, with some cities choosing to tackle the problem themselves. Kraków, for instance, has taken a lead by becoming the first city in Poland to ban the burning of coal and wood whilst also introducing a slew of counter-measures such as free public transport on particularly bad air days.