Seven years after opening on what was – at the time – a decrepit-looking side street, the news that Tel Aviv have been awarded a V-Label has been seen as further confirmation of all the good that they have done. 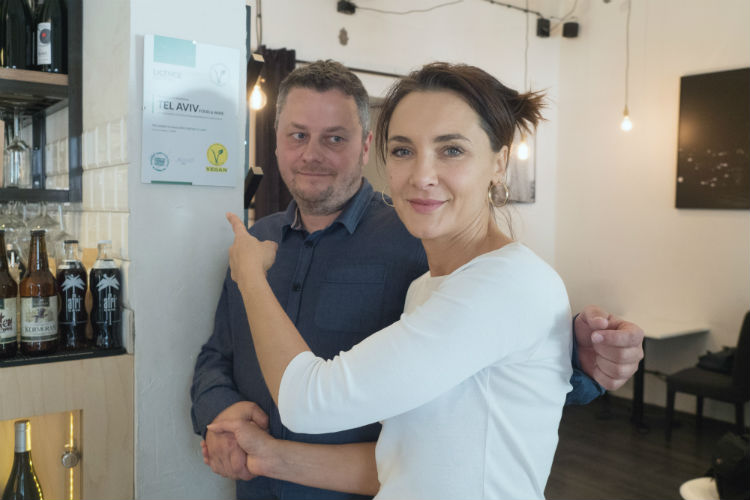 Originally launched as a casual bistro, Tel Aviv have since made the transition into vegan fine dining while at the same time keeping the vibey spirit of its namesake city. Seen as partly responsible for resurrecting Poznanska into the buzzing street that it is today, Tel Aviv became the first vegan restaurant included in the Polish version of the Gault&Millau guide. Their latest accolade, the much-sought V-Label, is an internationally recognized symbol that lauds vegan and vegetarian products and services.