Step Inside: Nobu Opens Its Doors!

city news103 foodie news33 hotel11 tourism67 travel46 weekend133
The waiting is over! With its opening originally pushed back due to the challenges presented by the coronavirus, the Nobu Warsaw Hotel finally opened...

The waiting is over! With its opening originally pushed back due to the challenges presented by the coronavirus, the Nobu Warsaw Hotel finally opened its doors to receive guests yesterday. 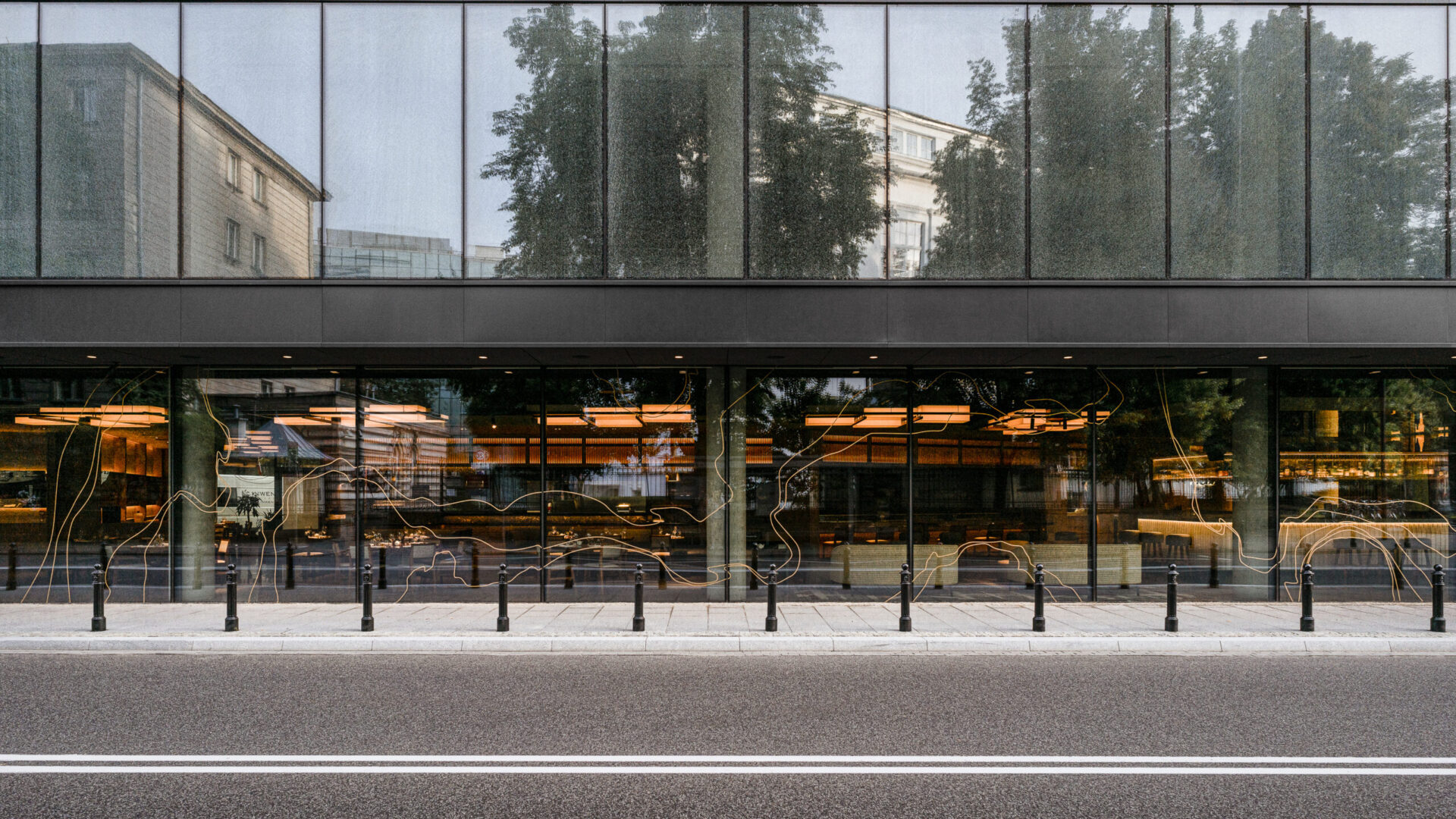 Joining two distinct sections – one a hyper-modern, black, V-shaped structure, and the other the pristine white tenement that once housed the Hotel Rialto – the luxury brand presents 117 guest rooms whose fundamental design attains a sense of elegant luxury whilst never straying into the vulgar: simplicity, say the designers, was key. 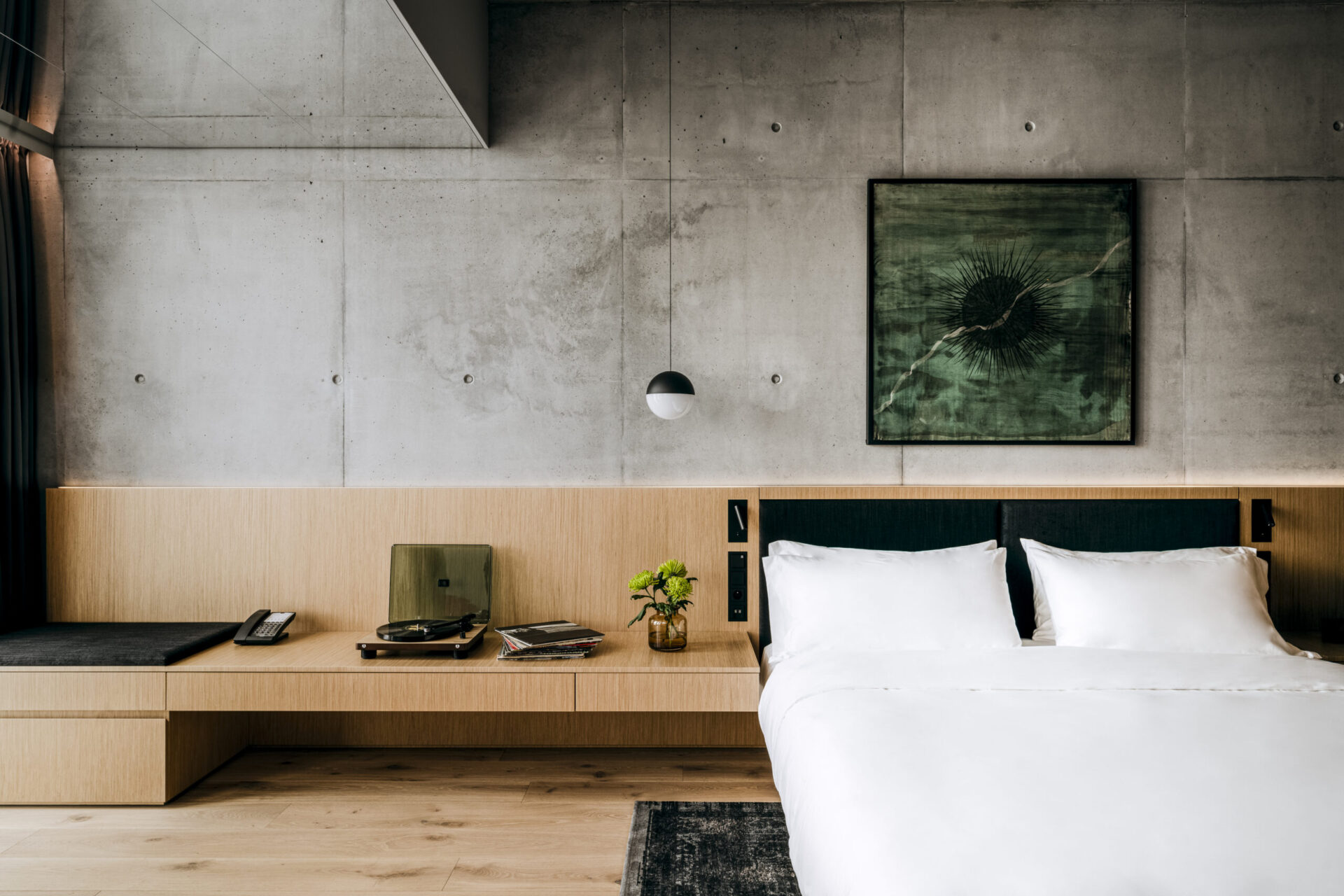 Having been awed by the fusion of chef Nobu Matsuhisa’s Japanese-Peruvian flavors in an LA restaurant in the 1980s, the brand was born after Robert De Niro befriended the chef and persuaded him to open in New York’s trendy Tribeca district. Together with film producer Meir Teper, the trio launched the first Nobu in 1994. 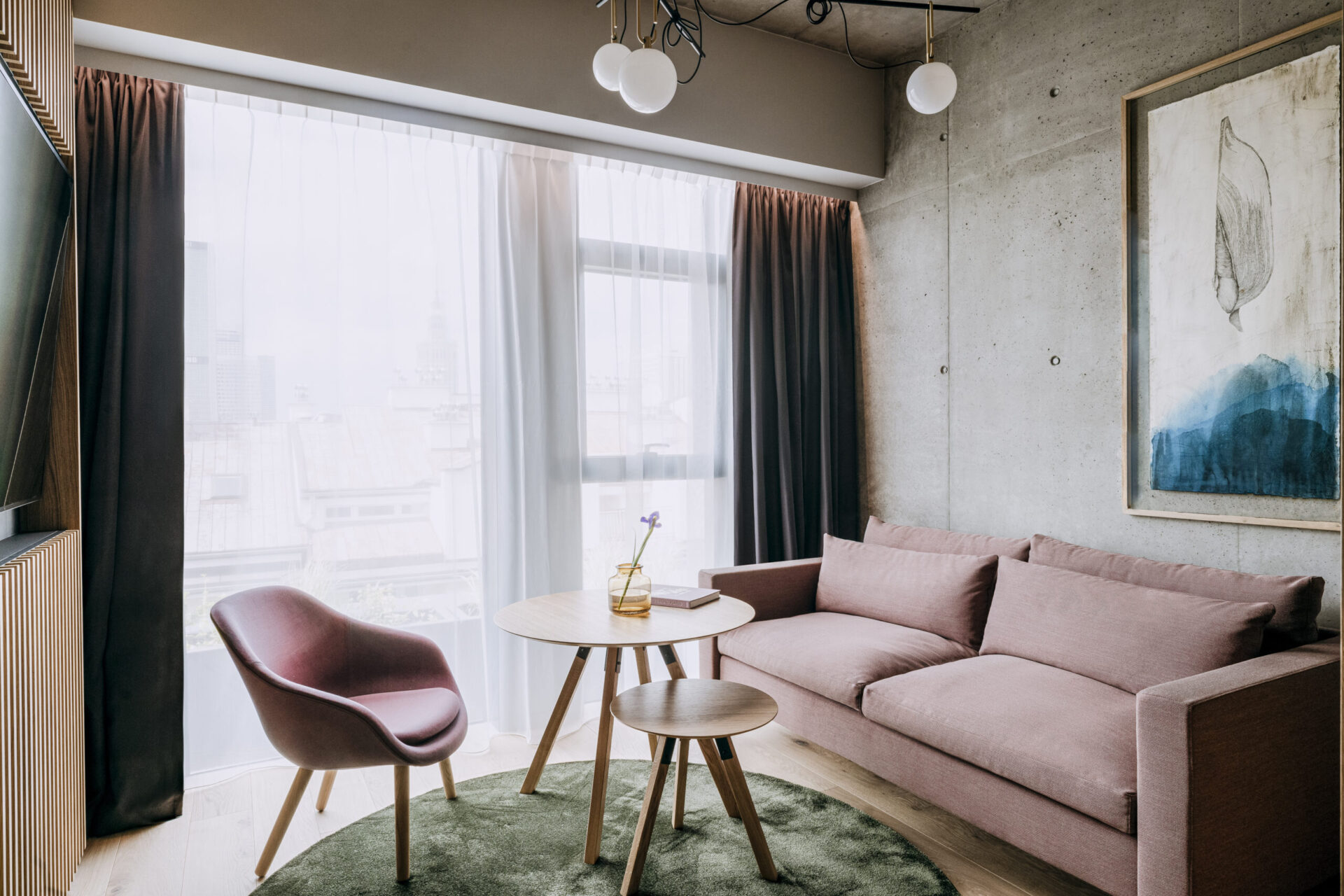 More restaurants followed, the unprecedented success of which prompted De Niro to convince his colleagues to extend their portfolio yet further and create a hotel brand in tune with the ethos of the restaurant. 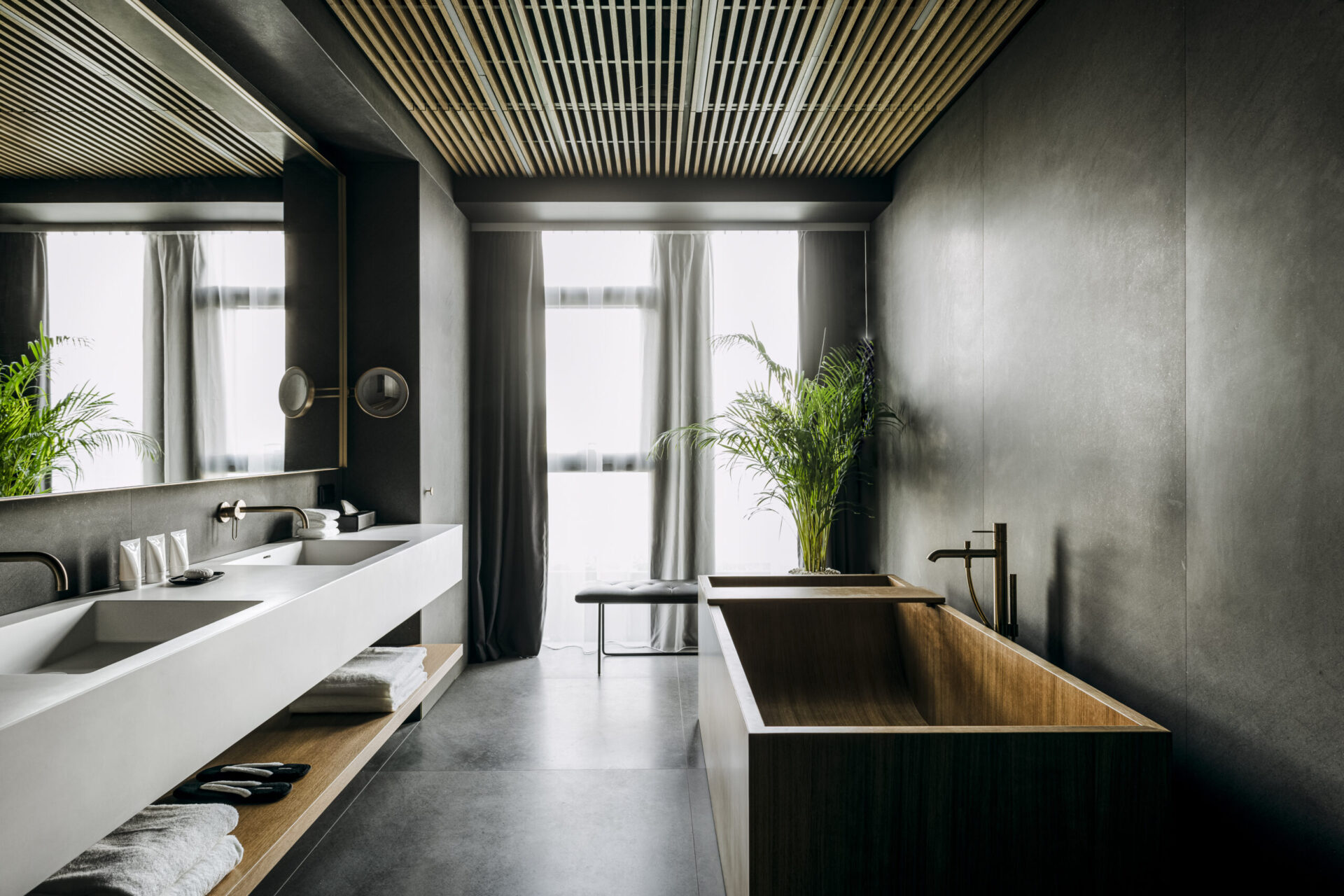 Indirectly as such, the Nobu Warsaw Hotel is the result of this, joining the firm’s eleven other international hotels and 42 other global eateries. 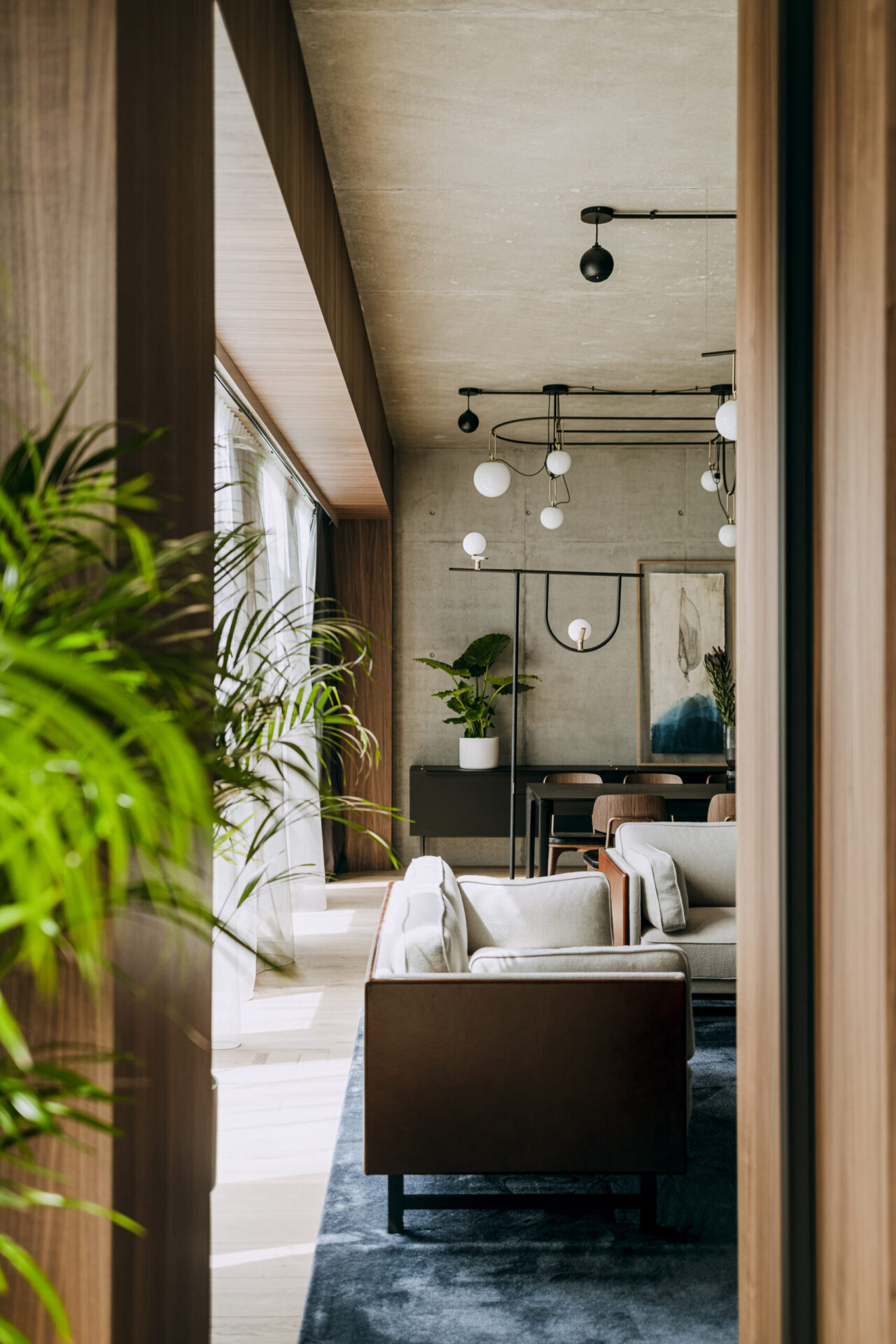 Notable for its chic and swank design, the aesthetic places an emphasis on raw materials and natural light with the two wings purposefully bridging the past with the present. 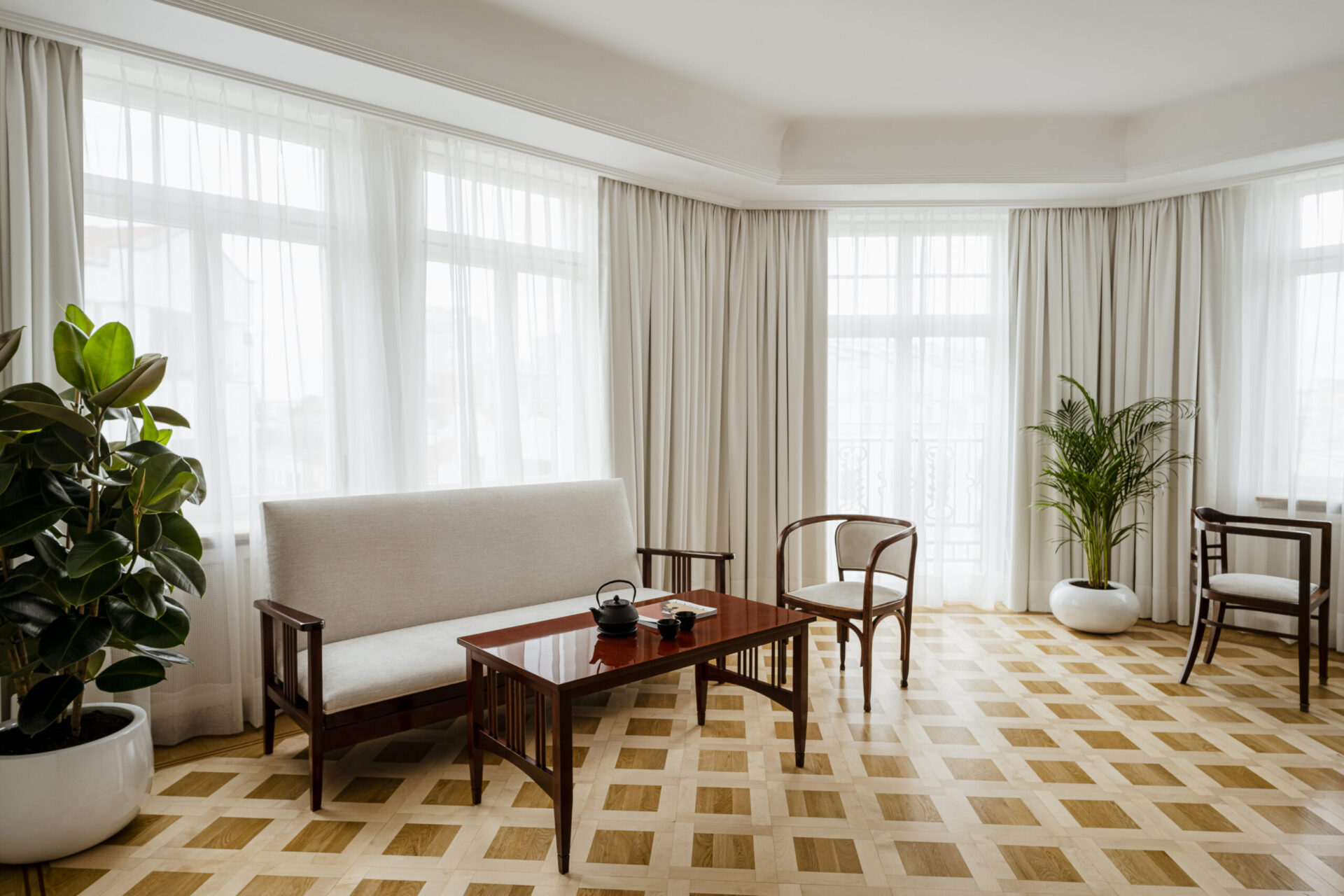 Connecting the classic with the modern, the first part, in the pre-war former Rialto Hotel, is high on Art Deco flourishes thanks to a concept coined by the De novo studio. 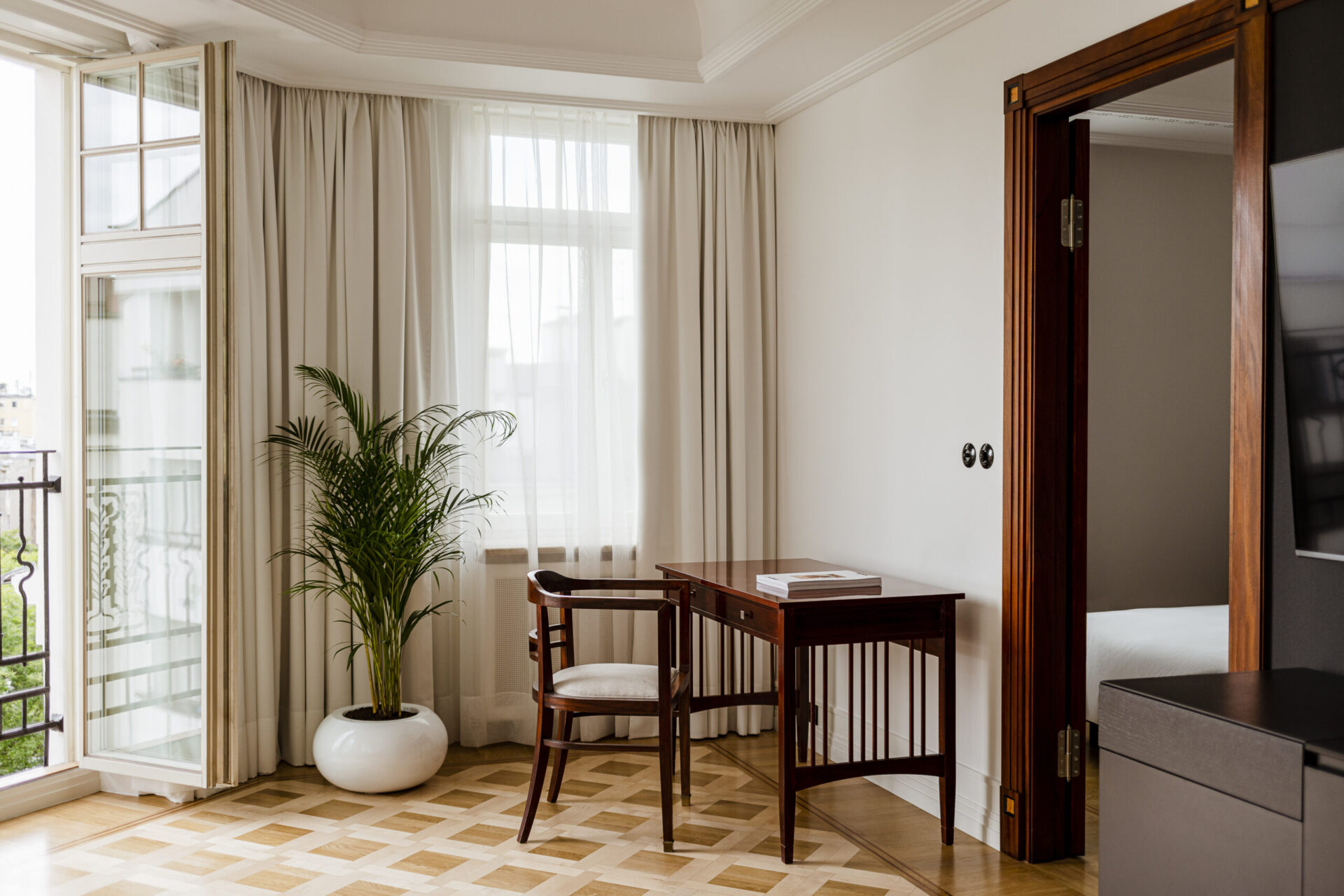 The other section, meanwhile, was the result of an international collaboration between Poland’s Medusa Group and California’s Studio PCH. 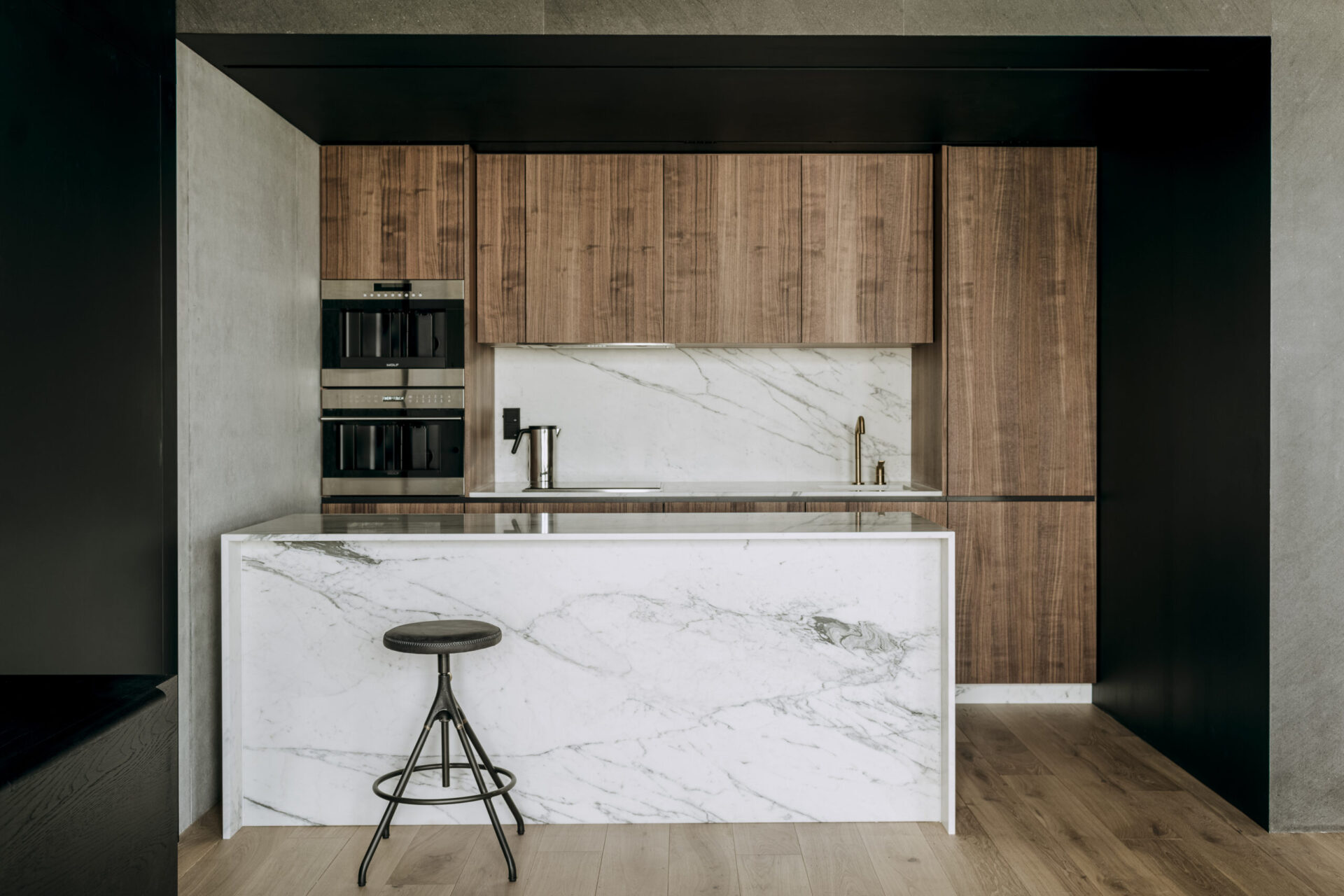 Decorated throughout by artwork from the likes of Anna Bimer, Piotr Uklański and Mikołaj Moskal, the hotel is set to become a darling of both the travel press and lovers of the good life. 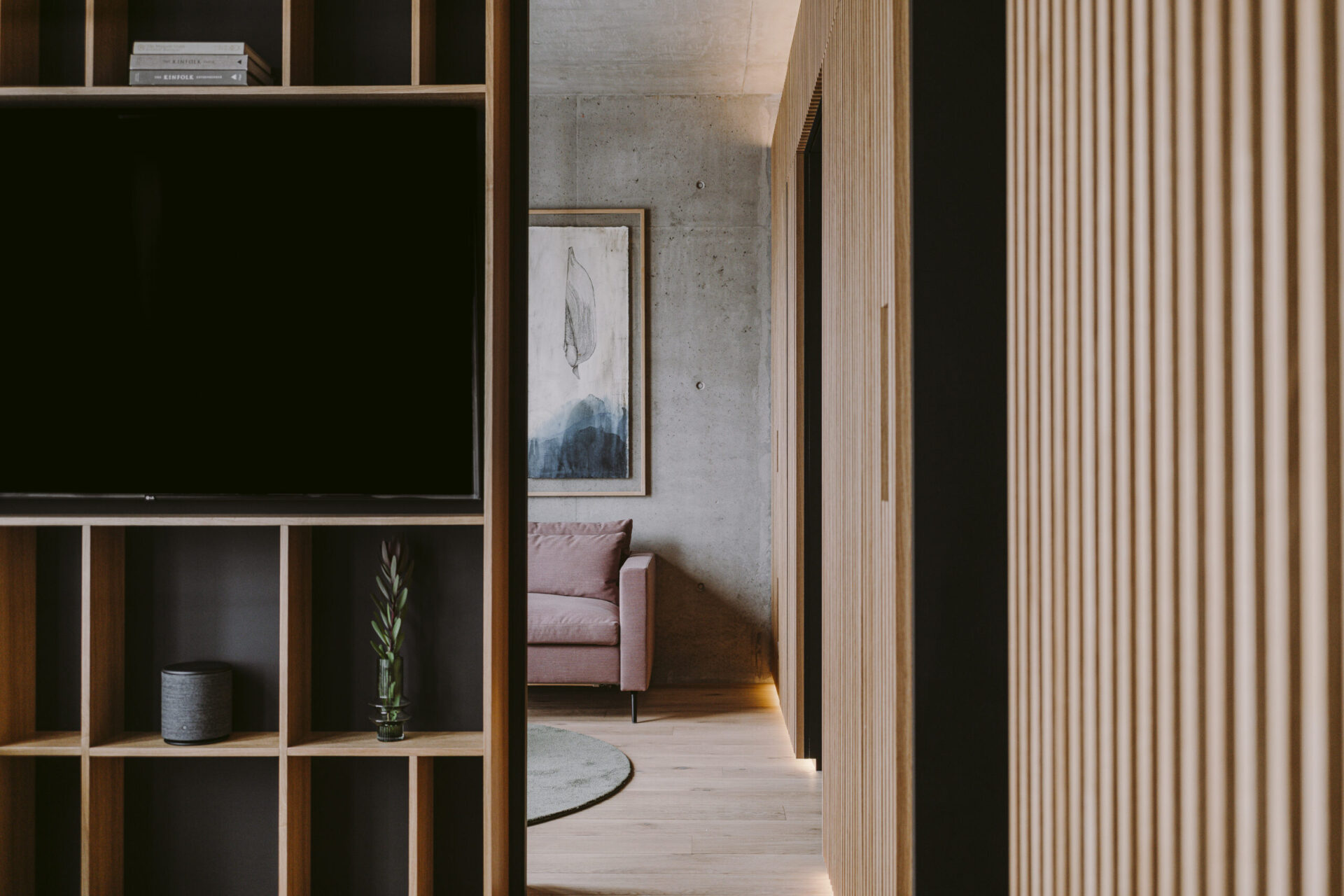 Sustainable and rich in eco-friendly features such as “a green wall”, the hotel has already been awarded Gold Level certification by LEED, with other internal boons including a water wastage control system and a heavy reliance on locally-sourced components. 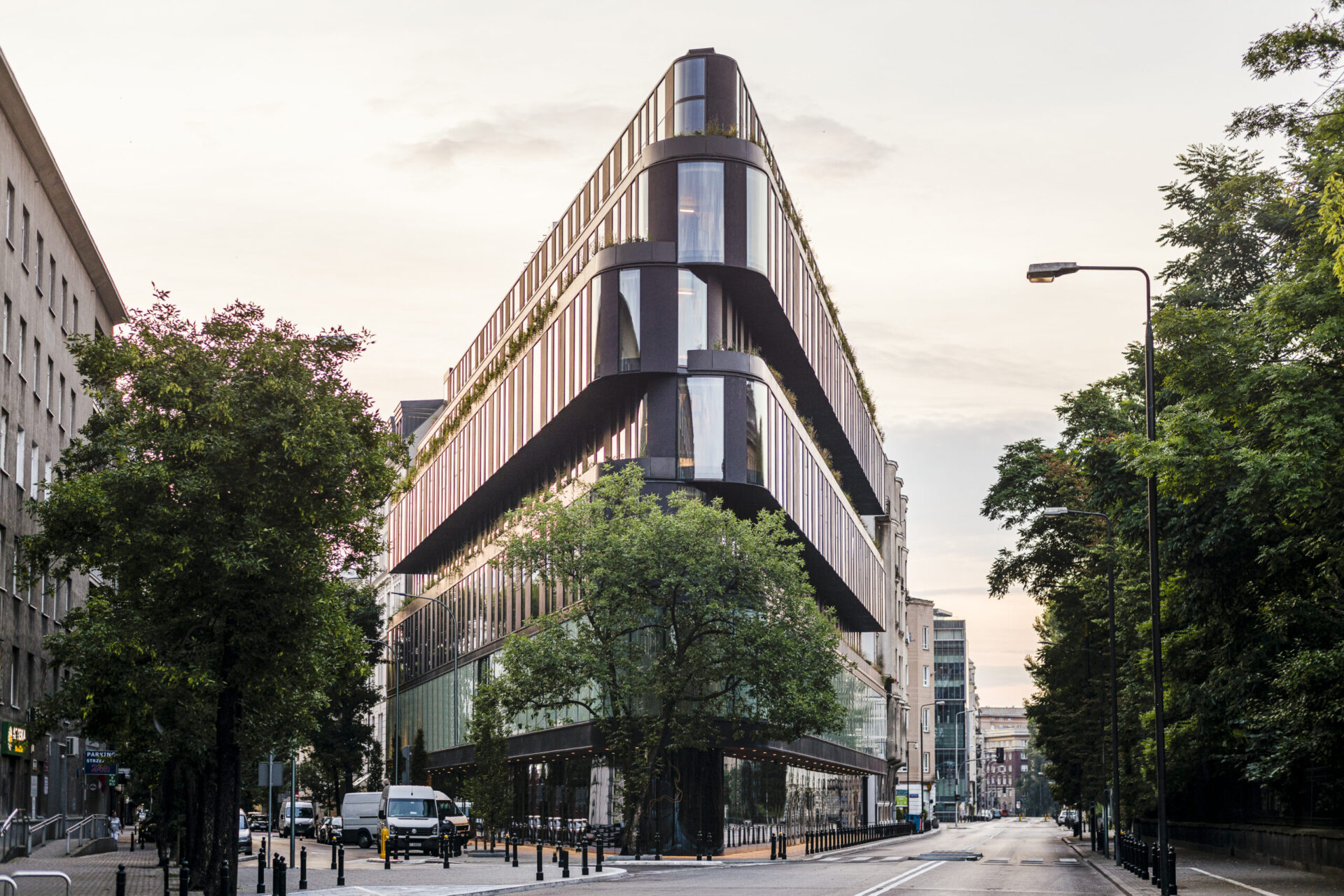 Looking to showcase “elegant but modest” solutions, the design teams were also keen to implement a style that kept faithful to Nobu’s Japanese inspirations. 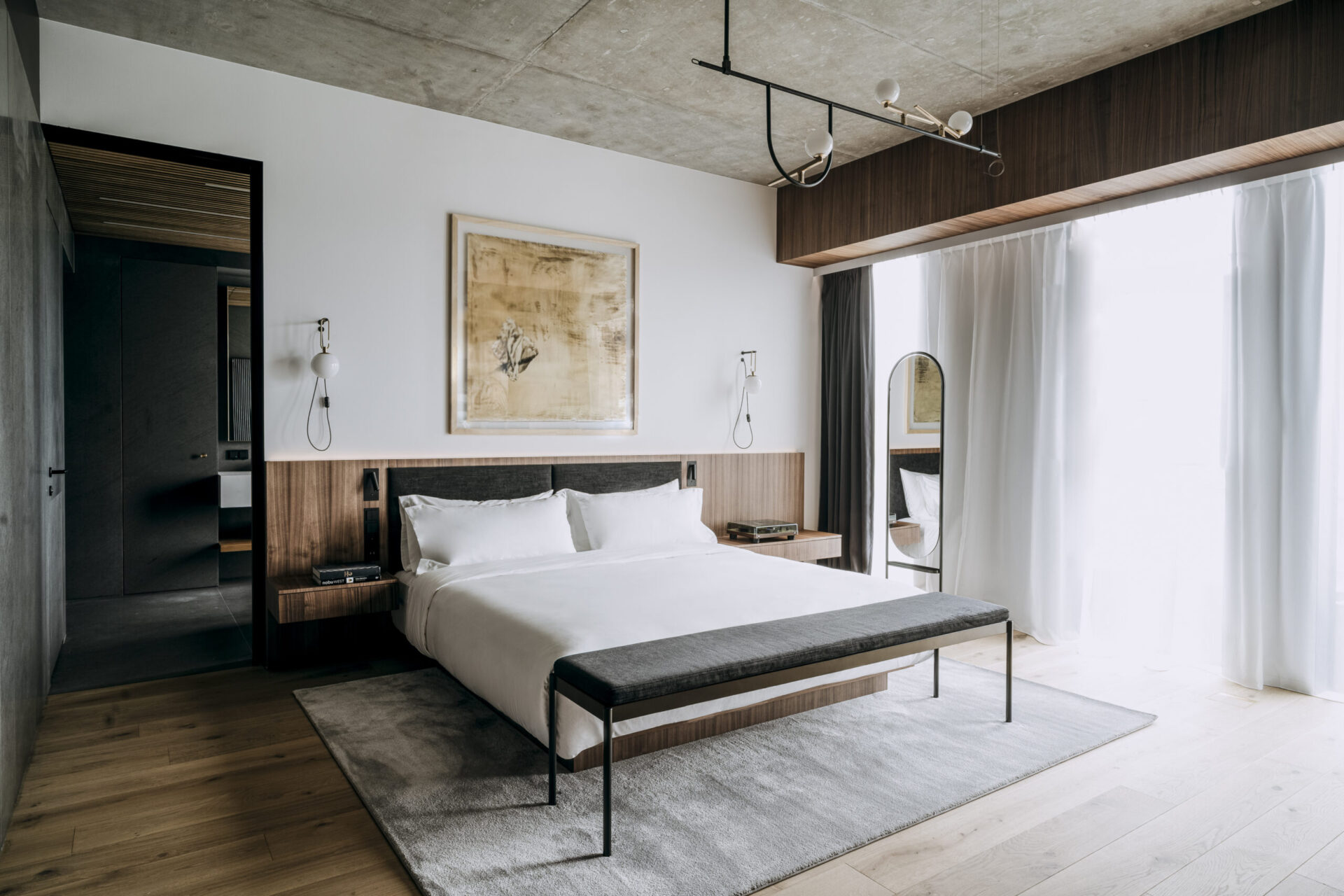 “While overall there is a noticeable post-industrial feel, the design is accessible,” they say, “this is a modern hotel for modern people.” 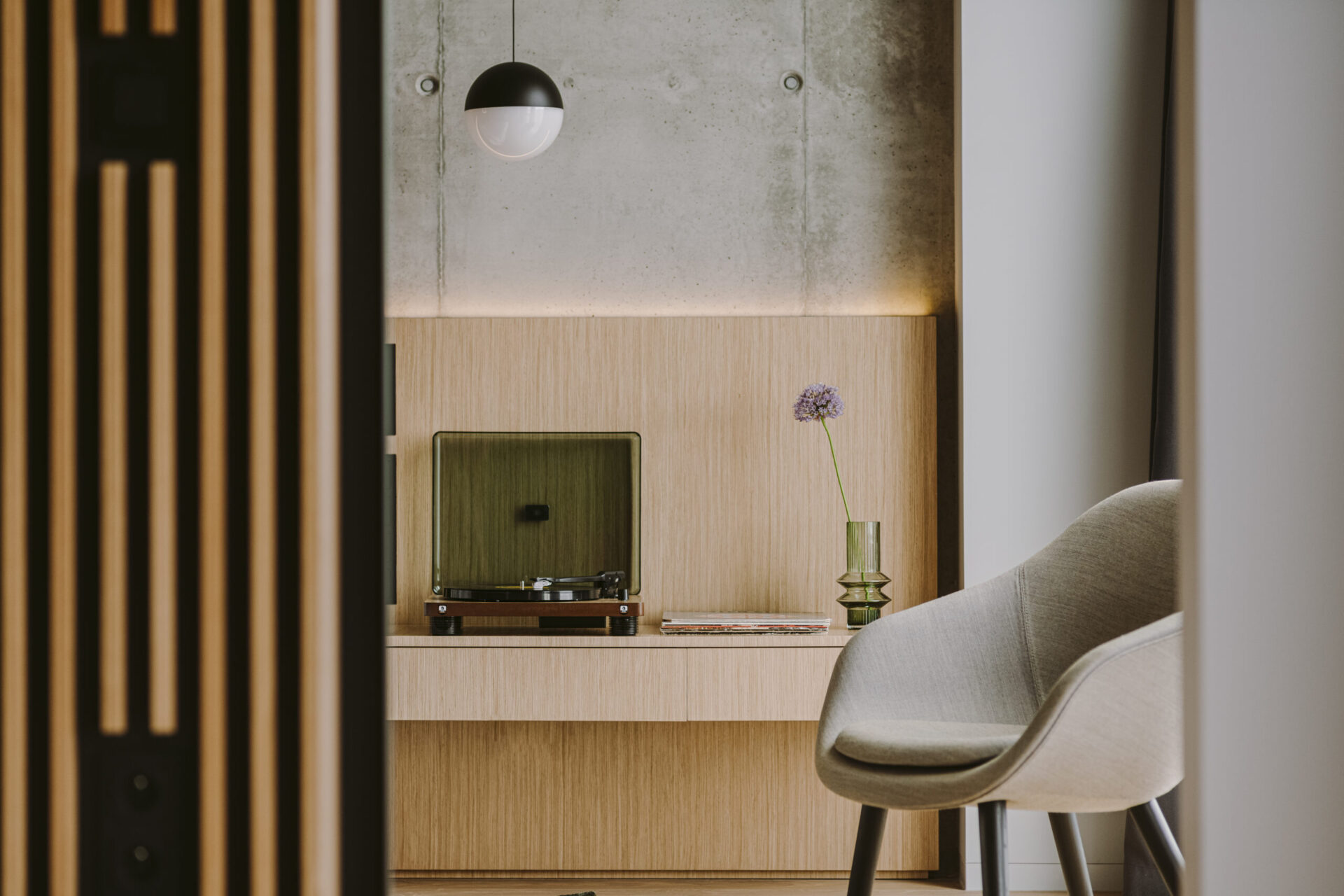 Neither is it inaccessible. With published prices set at €199 per room, and with international holidays looking largely off the table due to the ongoing pandemic, never has the timing been better to enjoy your own city from the perspective of a traveler. 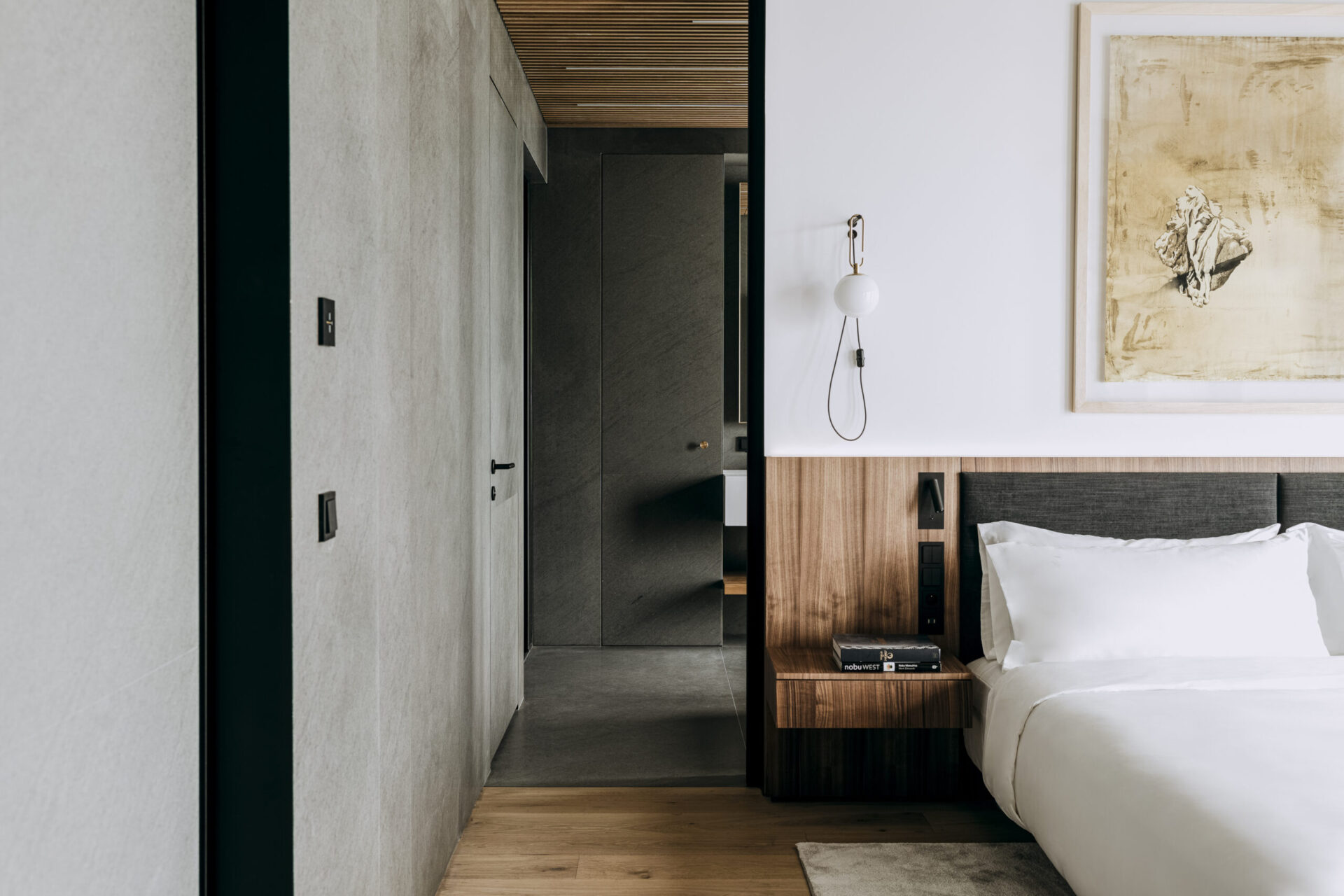 And even if that should not appeal, then the restaurant has already shown strong signs of becoming the hottest opening of the year. 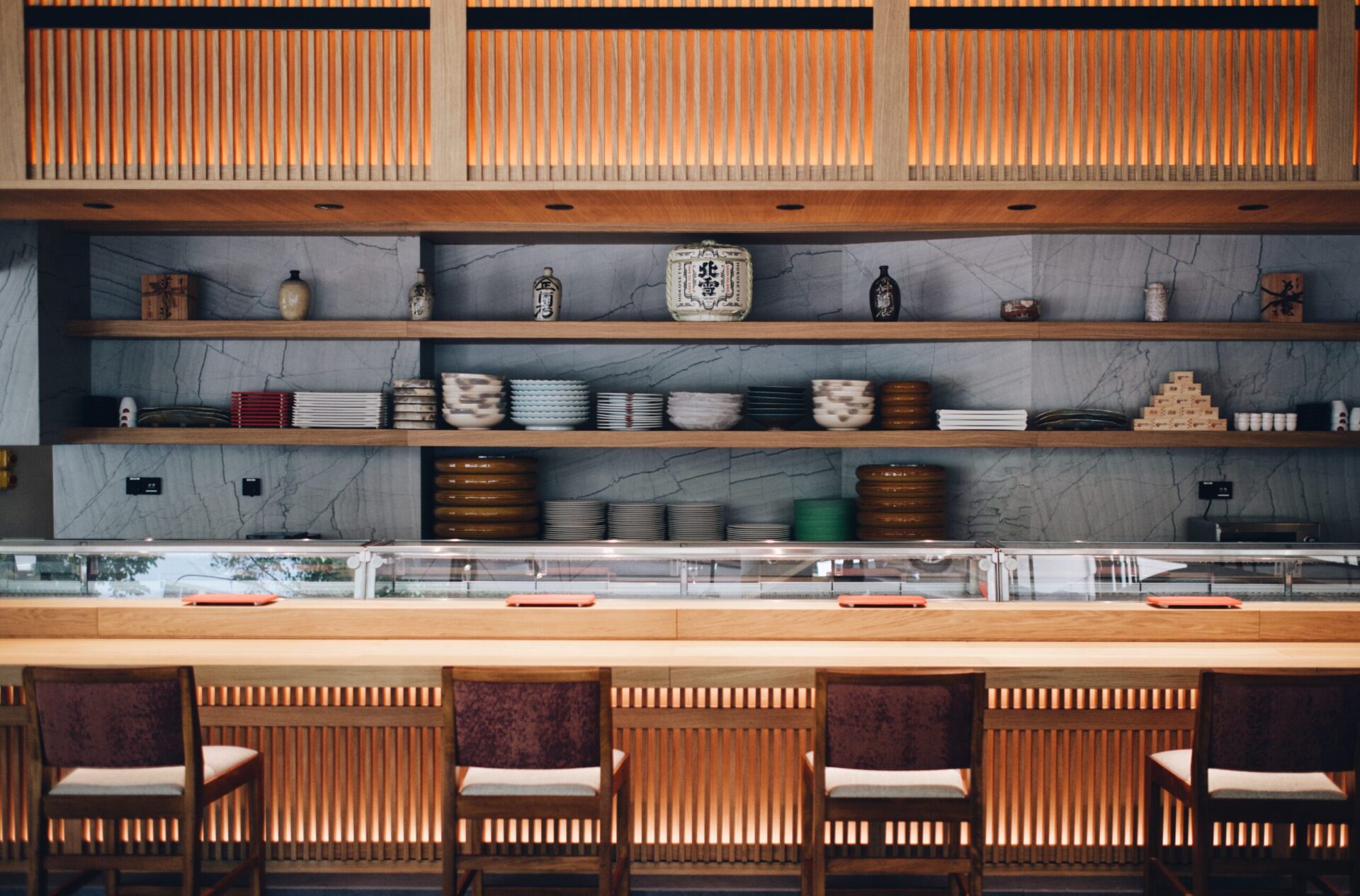 Already booked solid for two months, and serving Nobu’s signature dishes such as Black Cod Miso, it has been a shot in the arm for an industry still reeling punch drunk from the effects of covid-19. Memorable in ways that couldn’t be imagined, both the hotel and restaurant look set to redefine the very way Warsaw enjoys itself. 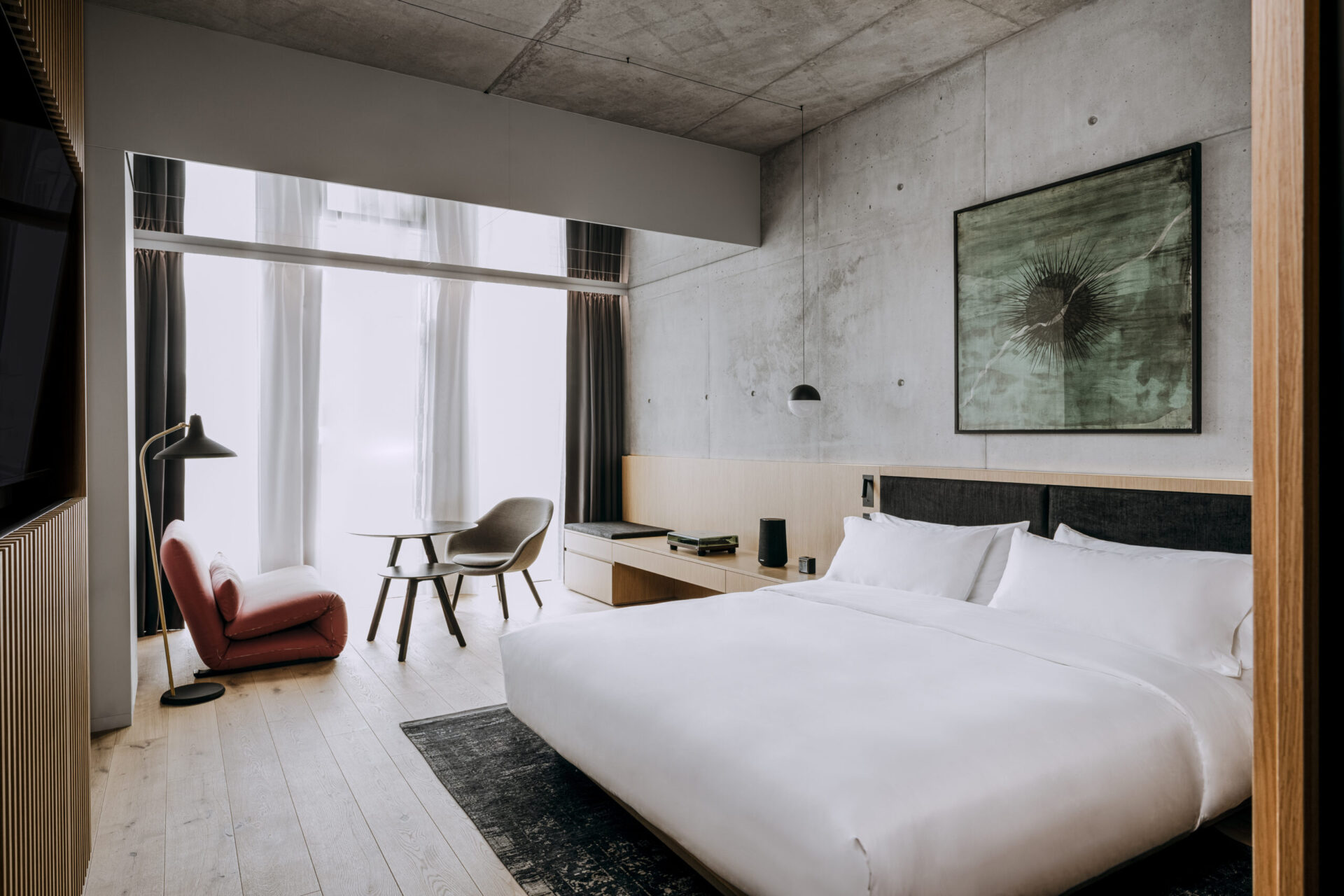