If ever you needed confirmation spring has sprung then look no further than the first food truck meet of the year. Picking up from last year, an armada of wagons rolled out to Park Praski this afternoon in a show of force that suggests we can expect even more of these bouncy buggers in the coming months… Good news, yeah? 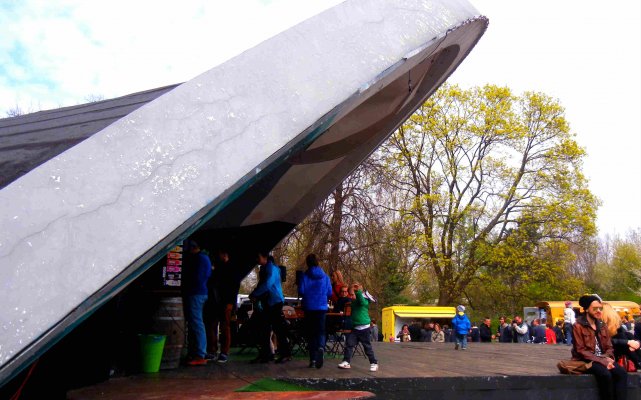 I’ve got to say, using last summer as the measuring stick we’re in for good times – this meet looked better organized than ever, with a varied food offer, a diverse crowd that was surprisingly light on twitsters and hipsters, and even a beer stand! Even so, couple of questions organizers might want to consider for future: where were the toilets? And why the music? I’m all for a bit of background DJ’ing, but this was louder than a night down in Luztro… Pass the (headache) pills. 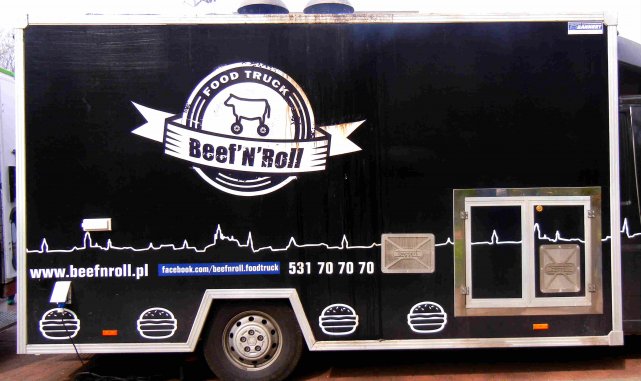 Highlights included Beef’n’Roll, one of the success stories to emerge from last year – great to see their burgers on point, even though the truck looks like it could have done with some TLC during the winter break. I’m not privy to the figures, but judging by the queues I reckon this mob racked up the biggest takings of the day. 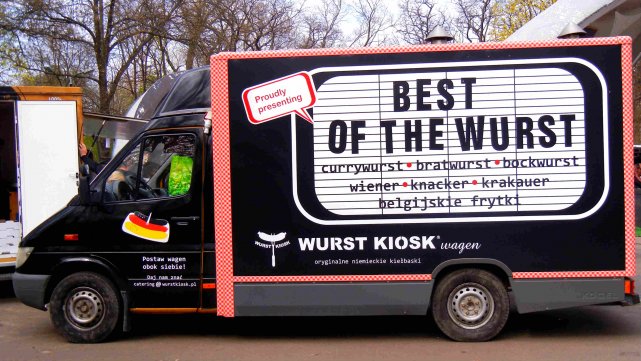 Another Insider favorite also turned up – plugging themselves as Best of the Wurst, there’s no doubting Wurst Kiosk’s credentials: the only time I’ve had better bangers is in Berlin itself. 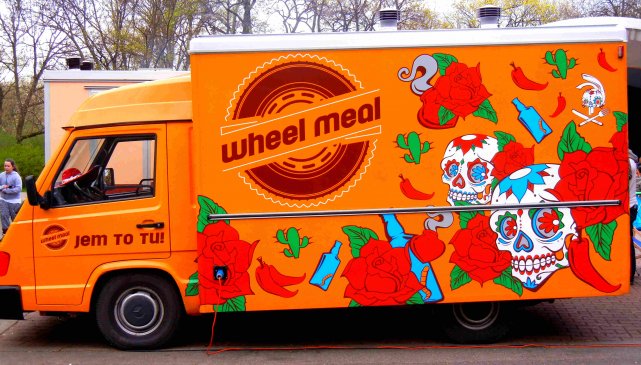 I’ve only tried Wheel Meal once before, at a sparsely attended event in Koneser, but was impressed by their tacos which I rated as good as anything you’ll find in the sit-down Tex Mex eateries of Warsaw. This wasn’t a false memory, and I’m delighted to report they’re as good as I remember. And spicy! Cheers lads!! 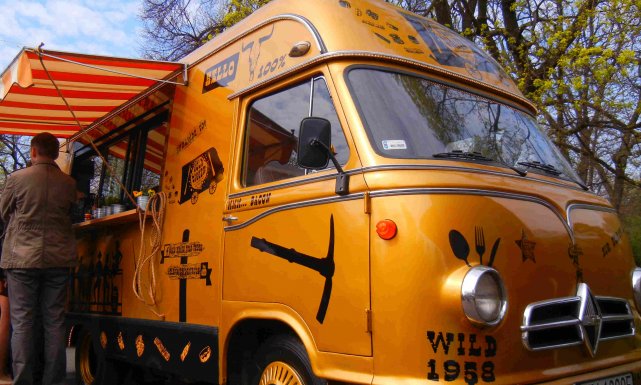 In terms of design, then hats off to Gold Digger, who’ve gone for the flashiest wagon Warsaw’s seen to date. I’m already starting to look like a giant beef burger so I gave them a miss – if anyone’s got any reports then I’m all ears… 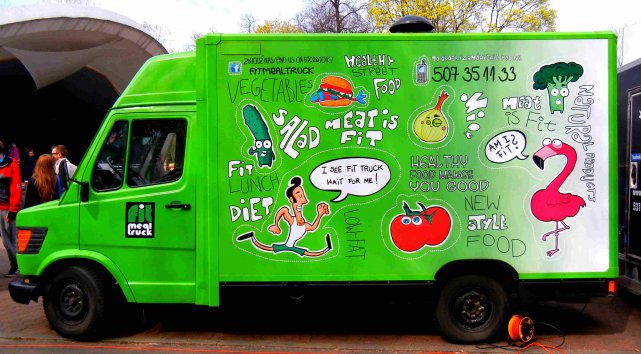 Of the newbies, I was fairly impressed by Fit Meal Truck – actually, very impressed. The Mango Burger is top notch, and if the meat was a little over-cooked then I’m letting it slide on account of creative ingredients and their novel, healthy twist. 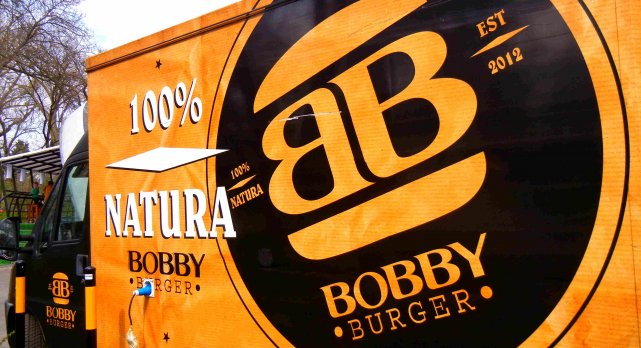 I remain baffled by the bewildering success of Bobby Burger. There’s no accounting for personal taste, and maybe I’m just fussy, but I just don’t get what they’re doing. I’m sure they’re not bothered by my opinion mind, they’ve got a captive army of fans who appear to disagree with me. They’re welcome to it. 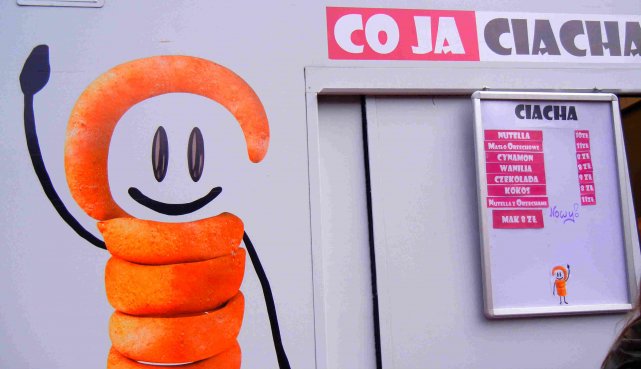 On a final note, three cheers for this lot who specialize in sweet doughy rolls with even more sweetness inside. They’re the kind of thing that add 500 calories to your lunch, but to hell with the diet it’s the weekend after all. Enjoy…