Motivated by the urge to do something active, rigorous and healthy, outdoor swimming has become the coolest trend of the winter...

Speedos, bikinis, caps and goggles. That’s the attire favored by most, though there are some that dispense of clothing altogether. Think of them as the hardcore. On the shore, meanwhile, towels have been laid out, even the occasional picnic hamper. In the distance, new arrivals circle in their cars waiting for parking spots to free. 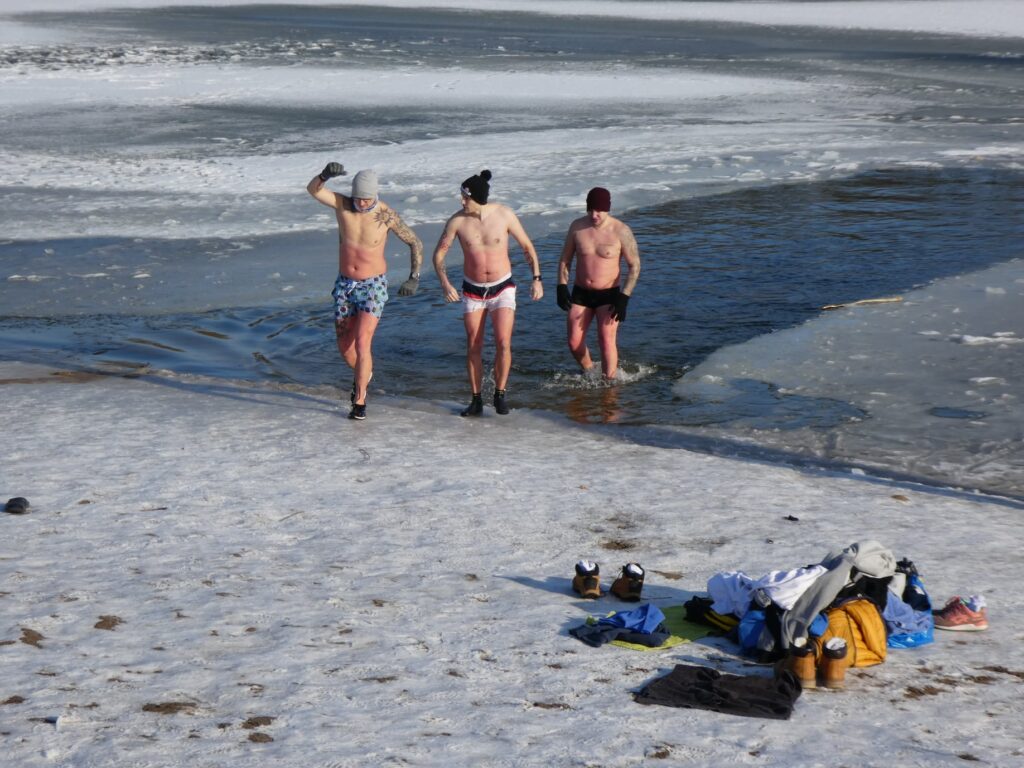 This is not, as you may think, a snapshot from the summer, but rather scenes that played out when temperatures hit rock bottom. Whilst many of us shivered under duvets, thousands of lunatics across the country headed to the nearest lakes for a dip to remember. 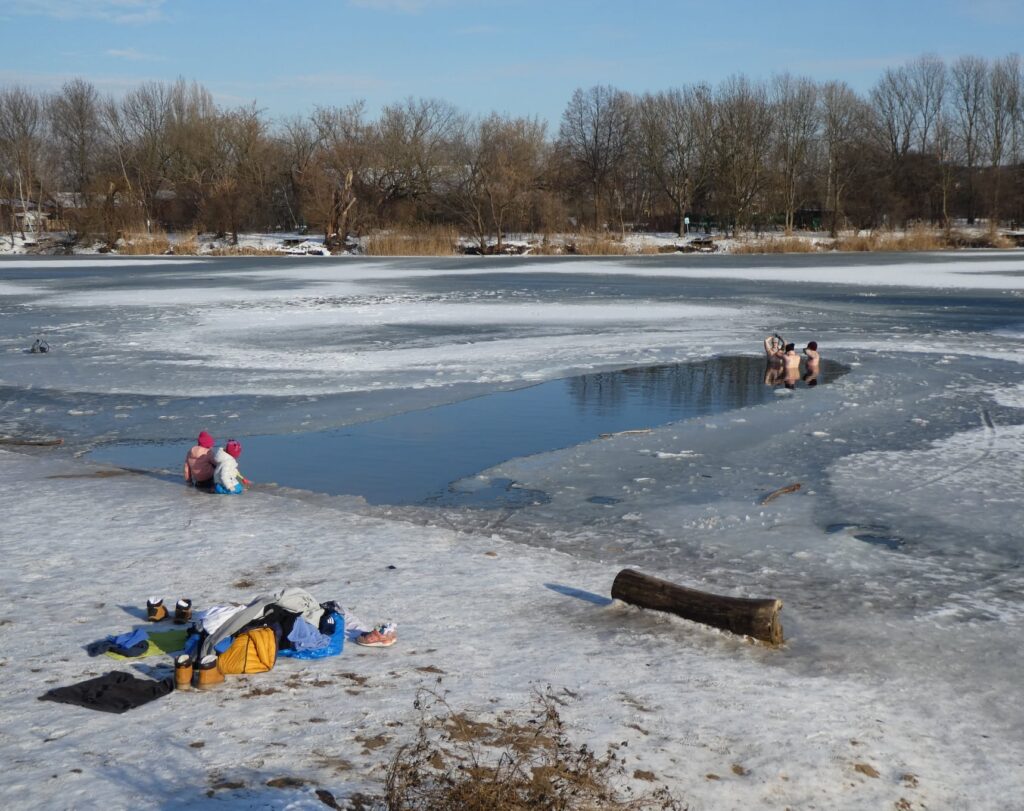 Known as “morsowanie”, the phenomenon of ice cold winter dips is nothing new, yet this winter it went from niche to mainstream in the blink of an eye. 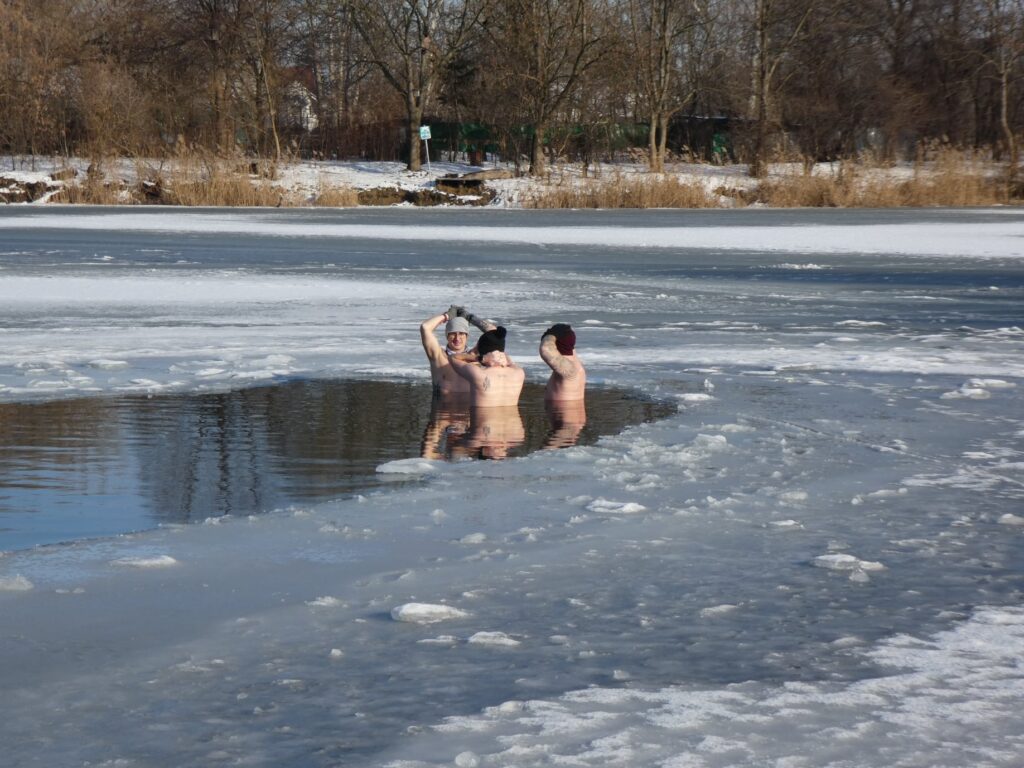 Why? According to some psychologists, the answer is straightforward. Buoyed by months of restrictions and regulations, the chance to do something extreme tapped into human nature as well as our base needs for human contact and entertainment. Furthermore, this was supplemented by strong latent urges to do something active, rigorous and healthy. 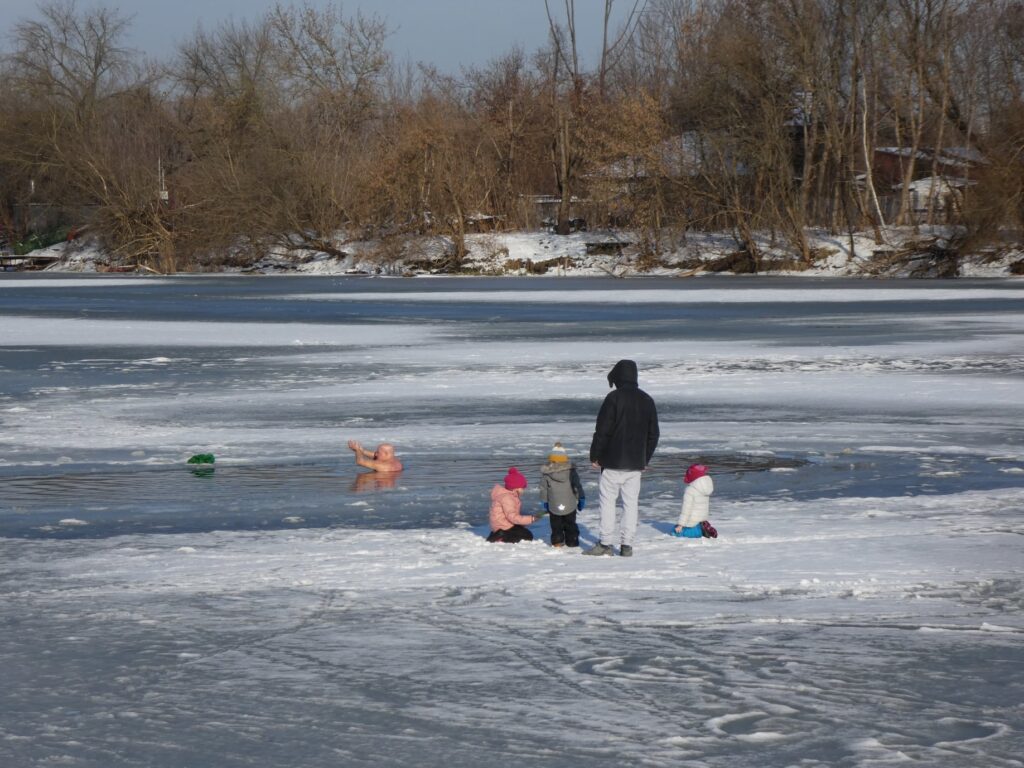