Build it and they will come, so goes the saying. But what works in the films doesn’t always work with restaurants. Take Aroma & Taste as an example. Buried in the darkest, dankest depths of Wola, you struggle to imagine just who would visit this edge of the world location.

Arriving mid-afternoon and I get the idea that even the owner is surprised to see some guests. The place, hidden in a 70’s style block of concrete, is empty and silent and there’s a bit of a scramble to stick on some music – fast. The table, at least, does betray signs of previous life, with a few crumbs scattered around. It’s not the most beautiful Indian restaurant I’ve visited, but then my favorite places in Warsaw (Curry House and Madras) aren’t going to be winning any design awards either.

The food, therefore, is a pleasant surprise. A mass of crispy bhajis that are exactly how I like: light and crunchy. For mains, my colleague has gone for a standard mutton curry while I’ve opted for chicken vindaloo – super, ekstra ostre. He’s happy, singing the praises of both the meat and creamy sauce it sits in. Me, and I’ve definitely had worse. The chicken tastes good while the curry sauce is as thick and fiery as lava. It’s a solid 7/10.

All in all, a good experience. But so good to get me going back? Not really. The great shame with Taste Aroma is their location. Were it more central you’d see it taking off, even stealing some of the custom from Warsw’s more established eateries. For now though, I’m struggling to think just who it’s aimed at: the habitants of the local housing estate? 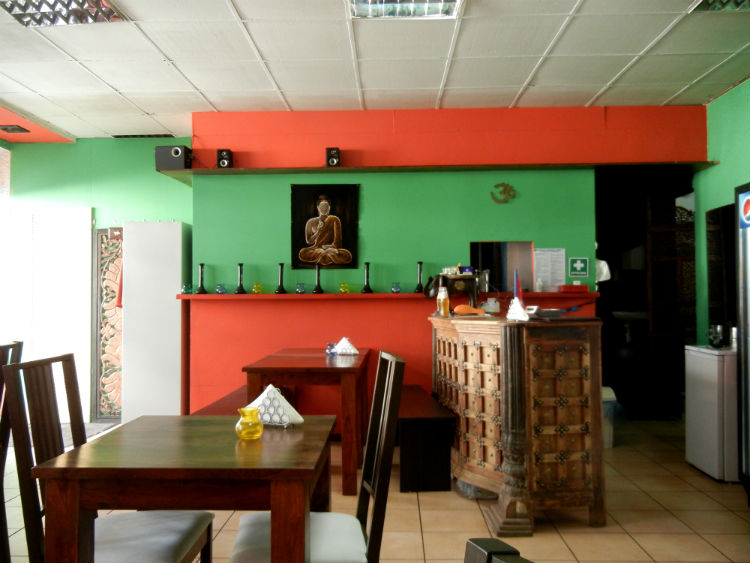 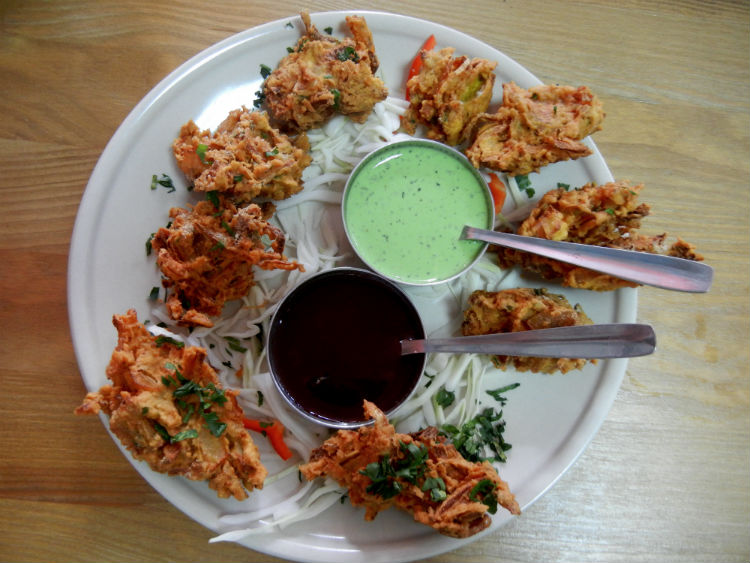 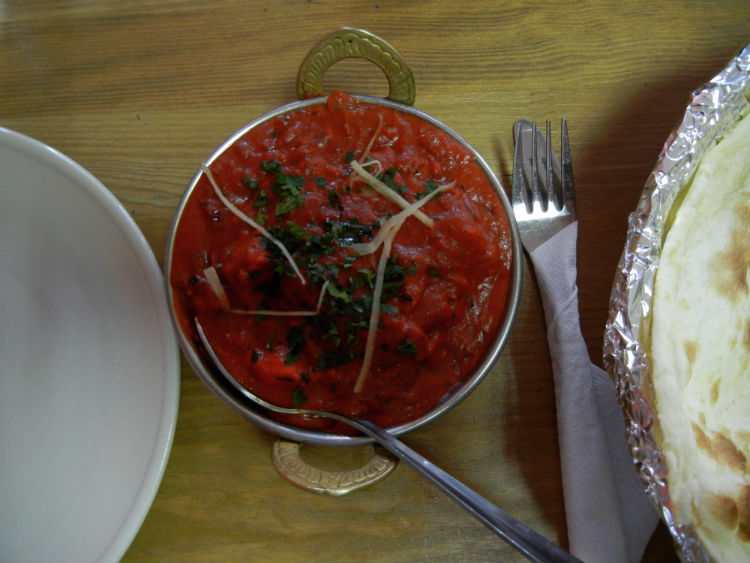