craft beer152
Craft Beer A Może Pifko Kabacki Dukt 8 Kabaty has a gold mine in the form of A Może Pifko, a store with some...

With bars unlikely to resume operations this year, we bring you a selection of some of our favorite off-licenses, liquor lockers, tap rooms and wine stores – because no bars doesn’t have to mean a sober New Year! 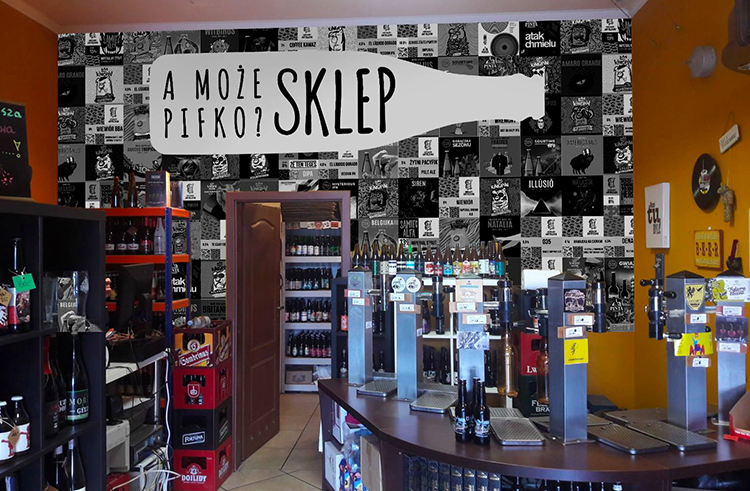 Kabaty has a gold mine in the form of A Może Pifko, a store with some 500 or so different beers and about fifteen taps manned by well-informed staff accustomed to everyday dealings with craft nerds. When you’re done stocking up on booze, add also some pint glasses produced by Krosno to your shopping basket – your beer will taste better! 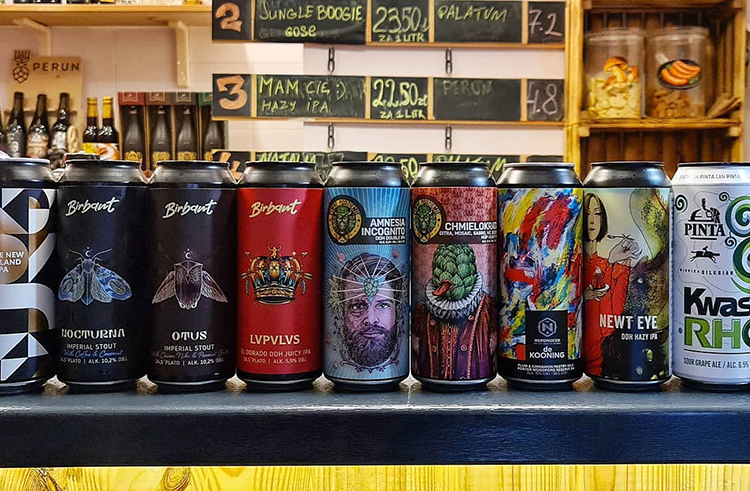 Those living in Saska Kępa have a neighborhood hero in the shape of Dr. Beer. Find a roster of six taps as well as a diverse shelf offer featuring a broad range of Polish ciders, salted snacks and every genre of beer you could ever imagine. And if you’re a regular, find yourself rewarded with loyalty card points. 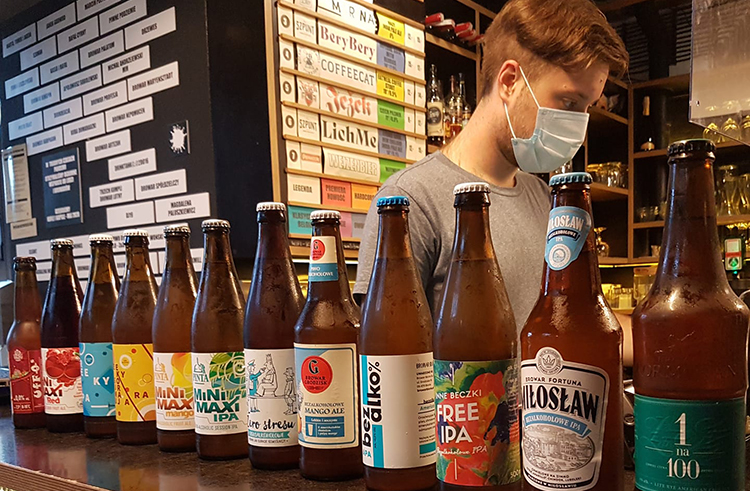 Taking a hammering from Covid-19, Kufle i Kapsle are keeping their head above water by reprising their Żoliborz branch into a booze shop. There’s a couple of taps operating for take-aways and not but a wide-reaching selection of bottles to clunk back home with you. 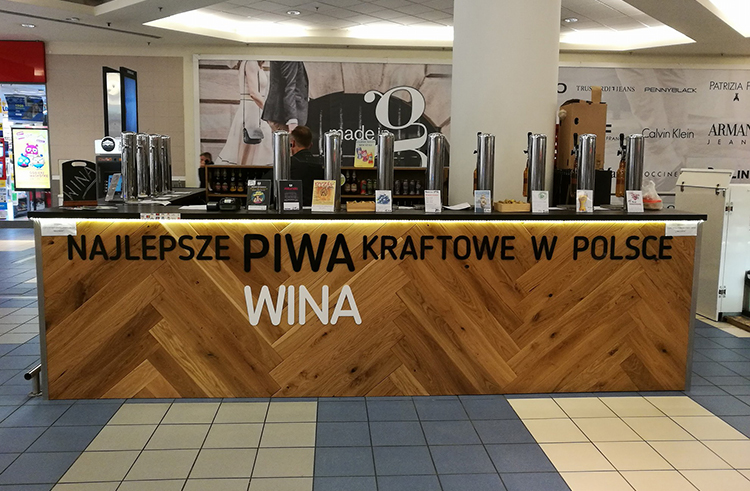 Reminding us that not all malls are bastions of big brand rubbish are Nalewak, a beer emporium with locations in two retail centers. Boasting just under 20 taps in each, find them firing a selection of Czech lagers, Polish craft and Prosecco. Bottled craft beers and wines compliment the offer. 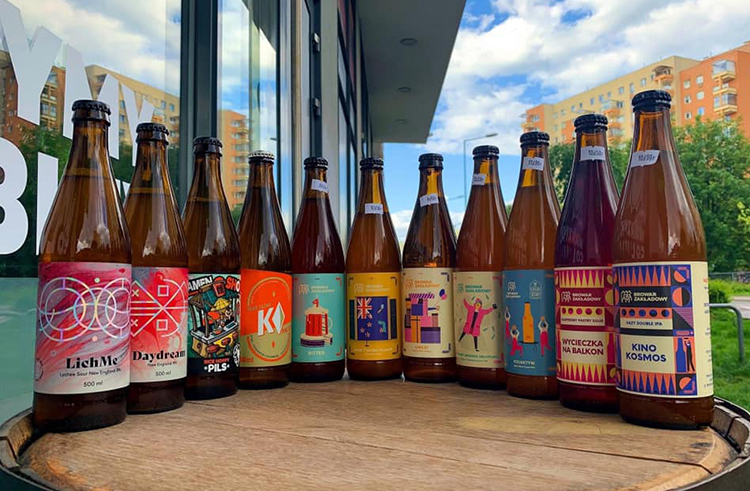 Ok, so we all prefer drinking in a pub, but if there’s one thing we learned during the opening lockdown it was just how easy it was to enjoy a brewery fresh pint from the safety of a sofa. Pouring fresh-batch deliveries from 12 taps into bottles and growlers, Gocław-based Raj Piwsoza have proved a pandemic all-star. More points are awarded for ample fridge and shelf space dedicated to both domestic and international artisan beers. 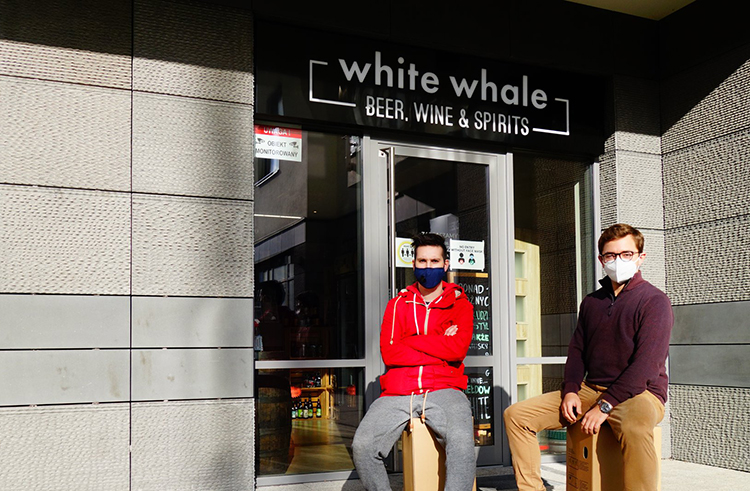 A stone’s throw from the Rising Museum, it’s easy to understand why White Whale were named the Warsaw Beer Trail’s ‘Shop of the Year’ in 2018. Complimenting the eight taps are a motherlode of beers from game changing international breweries that have yet to fully penetrate the domestic market. It’s the ultimate beer geek heaven. 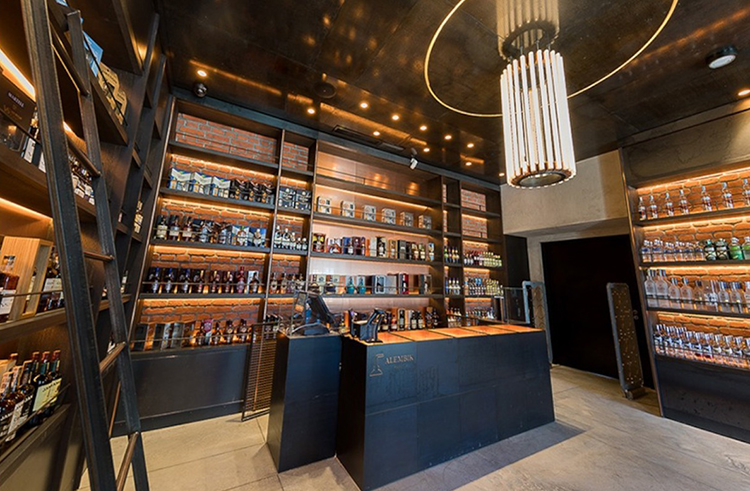 Touting a prestigious portfolio of whisky, cognac, champagne, gin and rum, consider Alembik an alcohol emporium. For the biggest ace up their sleeve though, find an impressive selection of Polish vodka to reflect this store’s location in a former vodka factory. 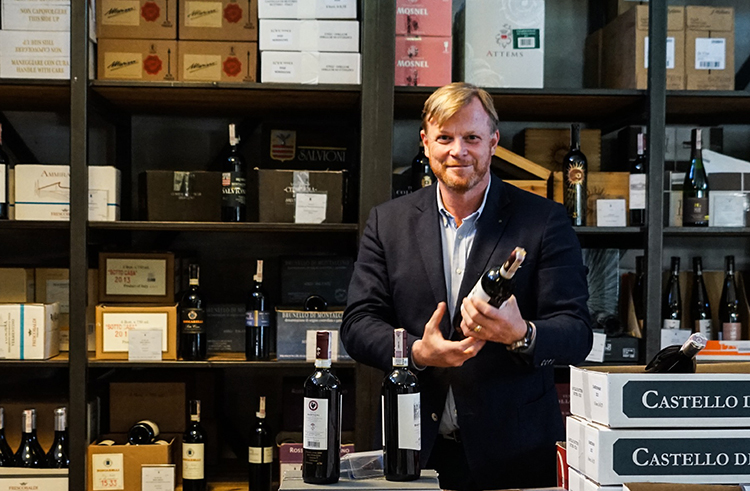 Credited with sparking Poland’s wine revolution when it first opened around 15-years ago, Mielżyński’s invincible reputation has been well-earned. The warehouse dimensions of the two branches allow for a sizeable offer that numbers approximately 700 wines covering all categories and price points, as well as spirits, fortified wines and deli boxes. Online delivery also available. 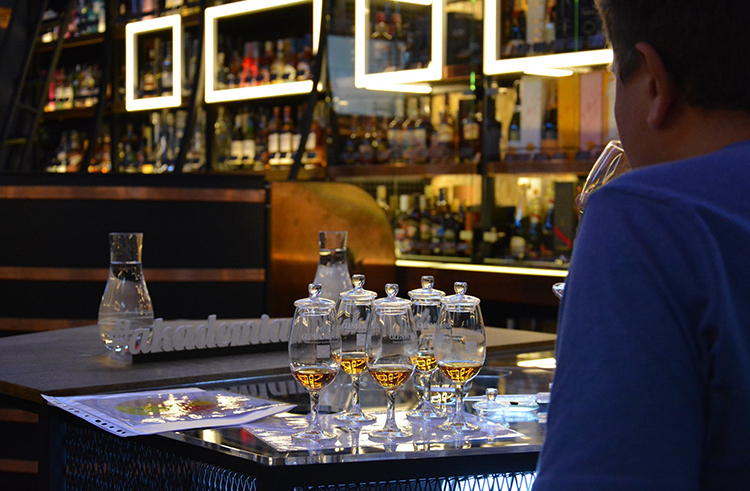 The extensive portfolio includes champagne, cognac, brandy, grappa, rum, Polish nalewki and, of course, vodka. In this regard, the choice includes pedigree brands such as Ketel One and Black Cow. Premium brands proliferate across the board. 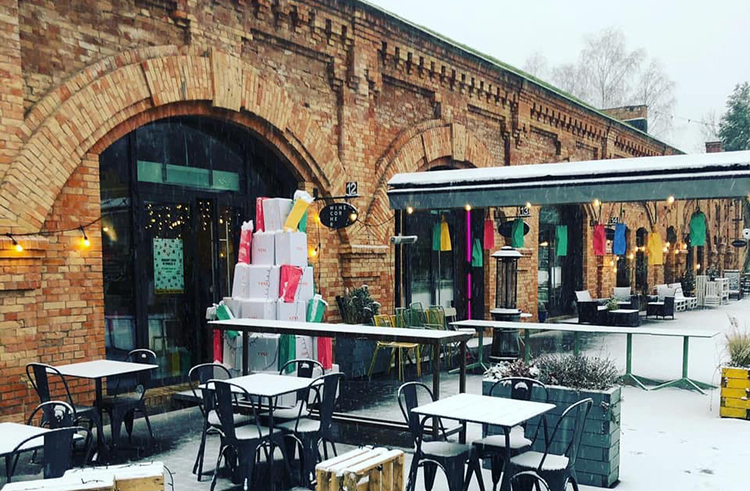 A legend, plain and simple. Slanted heavily towards Italy, though also featuring other European powerhouses, choices involve biodynamic, unfiltered and natural wines from both established and on-trend producers. 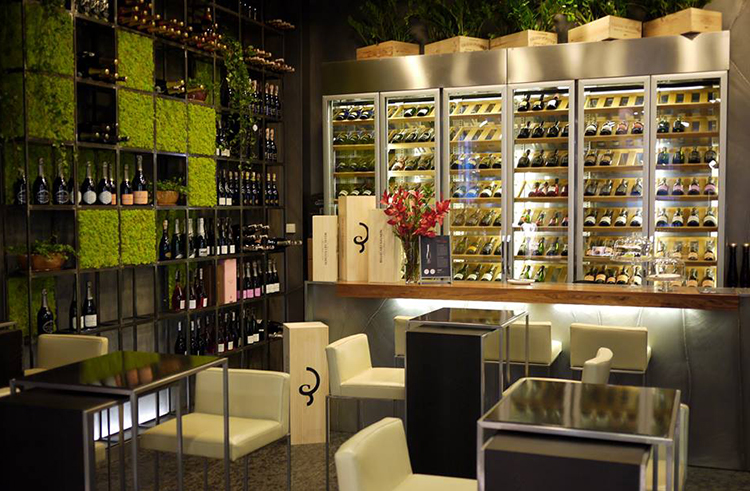 A diverse, premium-minded choice that fits with the over-arching philosophy of Poland’s most luxurious department store. Wines from Italy, Spain and France are especially prominent, though with celebrations in mind look at their champagnes. 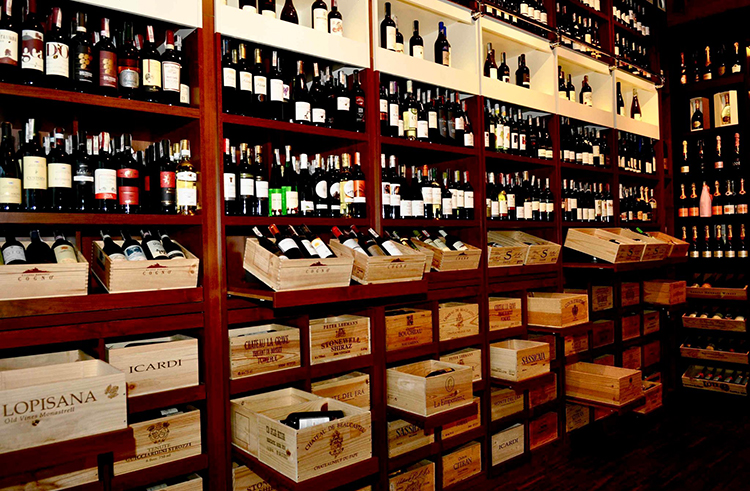 On the whisky front, there’s a thousand to browse – from Scottish single malts to more maverick choices from Sweden and Egypt. Elsewhere, Warsaw’s broadest choice of champagne includes several rarer labels whilst the wine offer has been tweaked to involve a fair few trending Polish wines.