architecture80 city center1006 city news103 local7 news103 skyscraper15
After months of speculation, initial permission has today been granted for a new landmark skyscraper. Located on an empty plot at the intersection of Chmielna...

After months of speculation, initial permission has today been granted for a new landmark skyscraper. Located on an empty plot at the intersection of Chmielna and Al. Jana Pawła II, the 310-meter Chmielna Business Center will surpass London’s Shard by a meter, making it the tallest tower in the European Union. Expected to cover an area in excess of 140,000 sq/m, the 230-meter project will have its total height bumped up via the addition of an 80-meter spire. 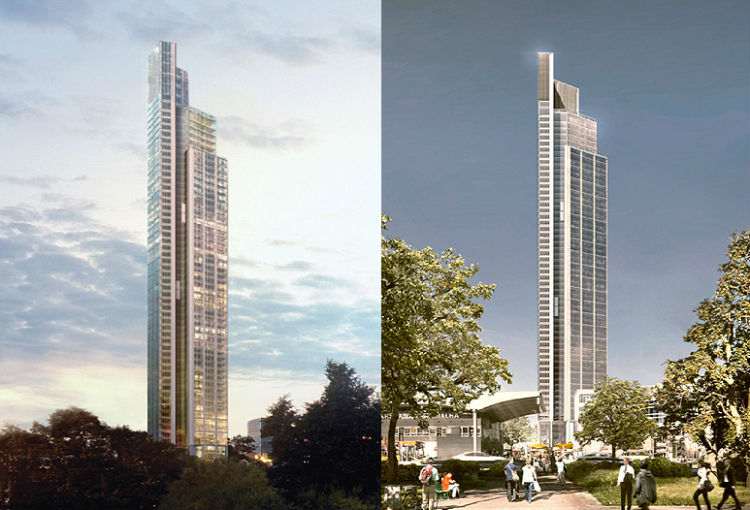 While the developer, HB Reavis, have had visualizations leaked before, none are current and finalized, a point that’s left the public guessing just what will emerge. What is known, however, is that the British architect Norman Foster will be in charge of the design. Famed for his innovative style, Foster’s CV includes the ‘Gherkin’ in London, Hong Kong’s iconic HSBC building and the groundbreaking glass dome incorporated into the revamped Reichstag. His firm, Foster + Partners, was also credited for the Metropolitan on Pl. Piłsudskiego. 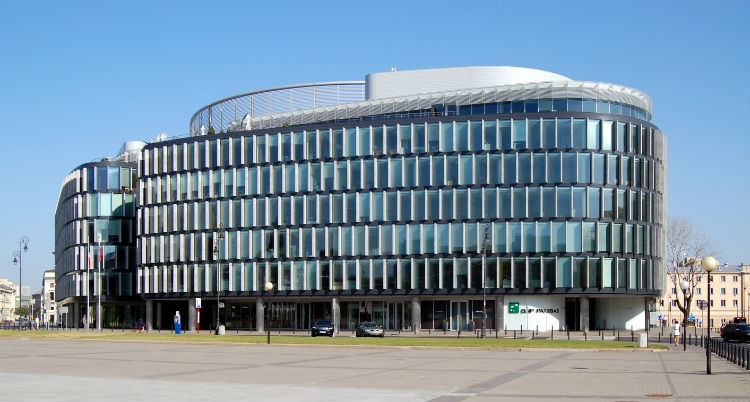 With some final approvals still outstanding, further details regarding Chmielna Business Center remain scant, however, some sources claim that the building could be completed by 2020.