Not long back Warsaw’s train stations weren’t for the fainthearted. Serving as an assembly point for madmen, muggers and propositioning perverts, visiting them at night wasn’t so much an adrenaline rush as it was a blood sport. Survival of the fittest. And while you still wouldn’t want to bed down in Centralna, the changes it’s seen have been meteoric. Even Wschodnia has been humanized to the point that, yes, some mistake it for a train station rather than the purgatory it is. 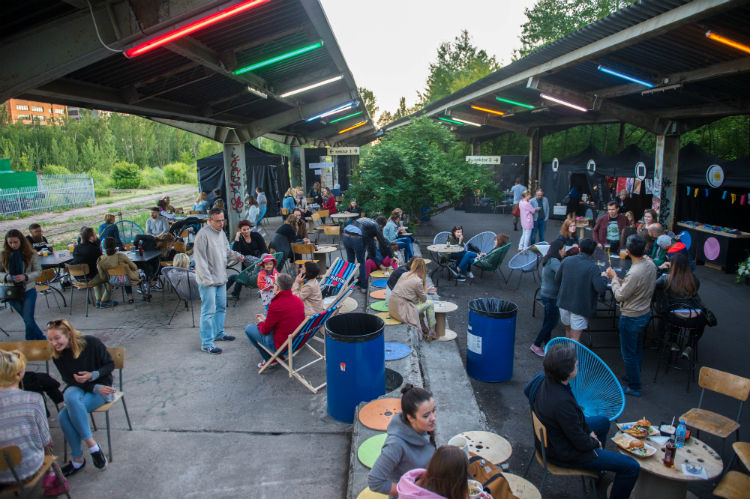 Warszawa Główna hasn’t been so lucky when it comes to state-sponsored surgery. Awaiting investment – due from the private sector in the next couple of years – it’s been left to die and decompose. A far cry from the post-war years, when Główna served as Warsaw’s principal transit hub until the completion of Centralna in 1975, today it appears as little more than a disintegrating collection of industrial buildings. Yet despite looking like it could serve as the film set for a remake of Stalingrad, Główna has a new role for summer: that of a trendy night market operating at weekends. 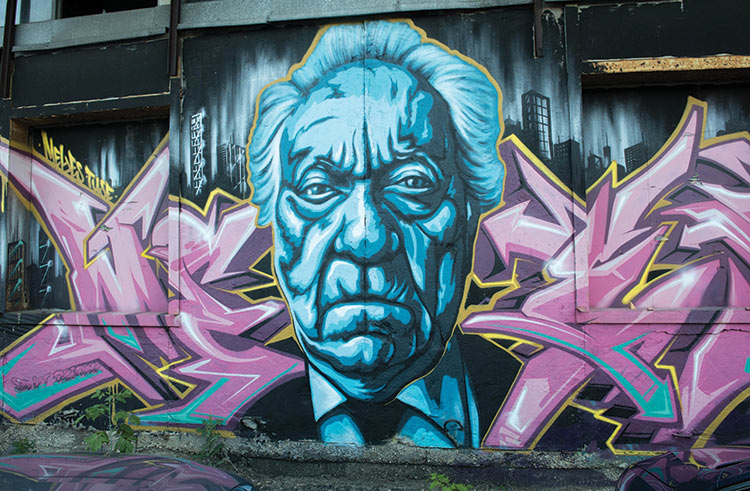 Set on and around a disused train platform, the approach takes visitors past a backdrop of garages and warehouses concealed by graffiti. Treading across cracks and potholes and permanently oily puddles, it’s a route that eventually opens out to a blaze of buzz and color. Assembling dozens of independent traders, the organizers have excelled themselves in pooling a diverse assortment of merchants and sticking them under one roof – actually, not so much a roof as a series of rotting corrugated slats that hang above the platform. 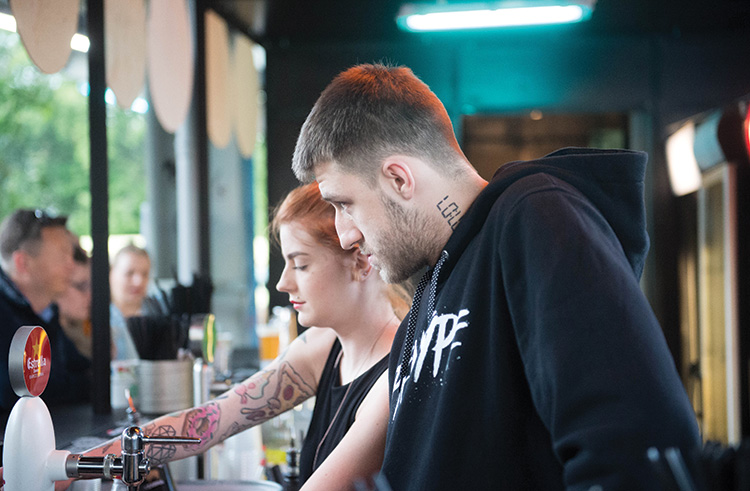 For all that, the untamed, overgrown nature of the venue lends a highly individualistic slant that works seamlessly with the offer. With the carcasses of decommissioned steam engines in plain view, it feels edgy and urban – were this Berlin, the international travel press would be singing about it from the rooftops. 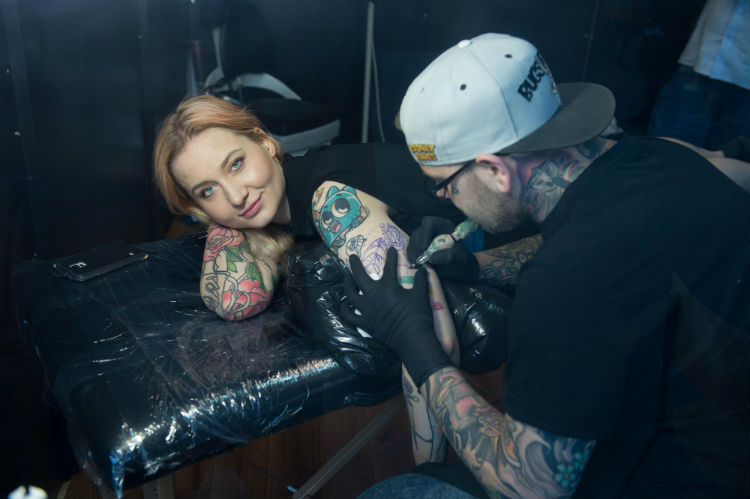 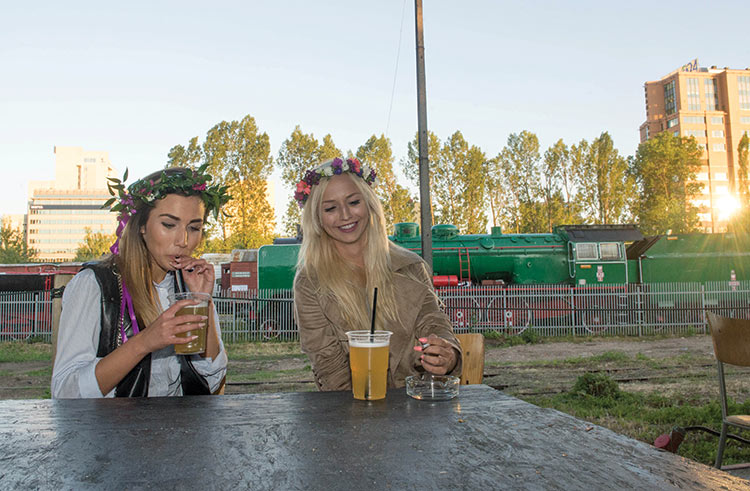 Mostly though, it’s a place that’s about food. To meet that end, the recruitment drive has led to a number of big names hawking their fare: although the line-up seemingly alters each weekend, past representatives have included India Express, MOD Donuts and Falafel Bejrut. “Strange, isn’t it,” remarks the photographer, “it looks like a bombsite, but it’s the only station in Poland you want to hang around in.” Caught in conversation with strangers, with enticing kitchen smells drifting around the platform, I’m inclined to agree. 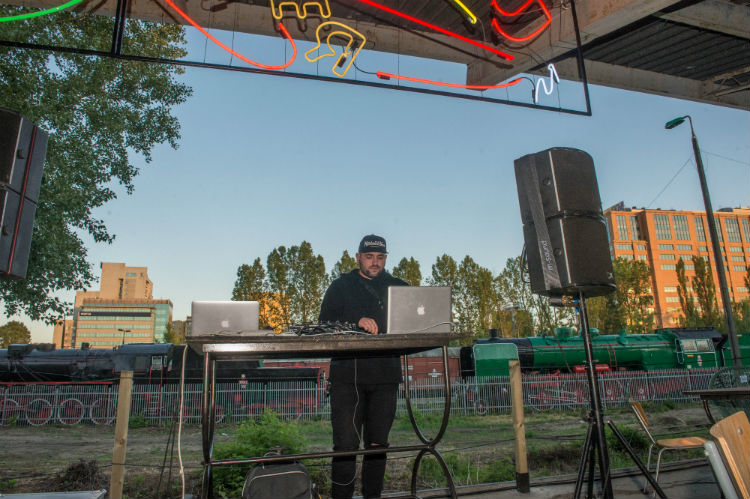