The Future Is… Now!

Released a few days back by Warsaw games developer CD Projekt, Cyberpunk 2077 appears to have delivered on the hype…

Already celebrated for The Witcher, the Warsaw-based CD Projekt have set the gaming world on fire this week with the long-awaited release of their latest RPG, Cyberpunk 2077. 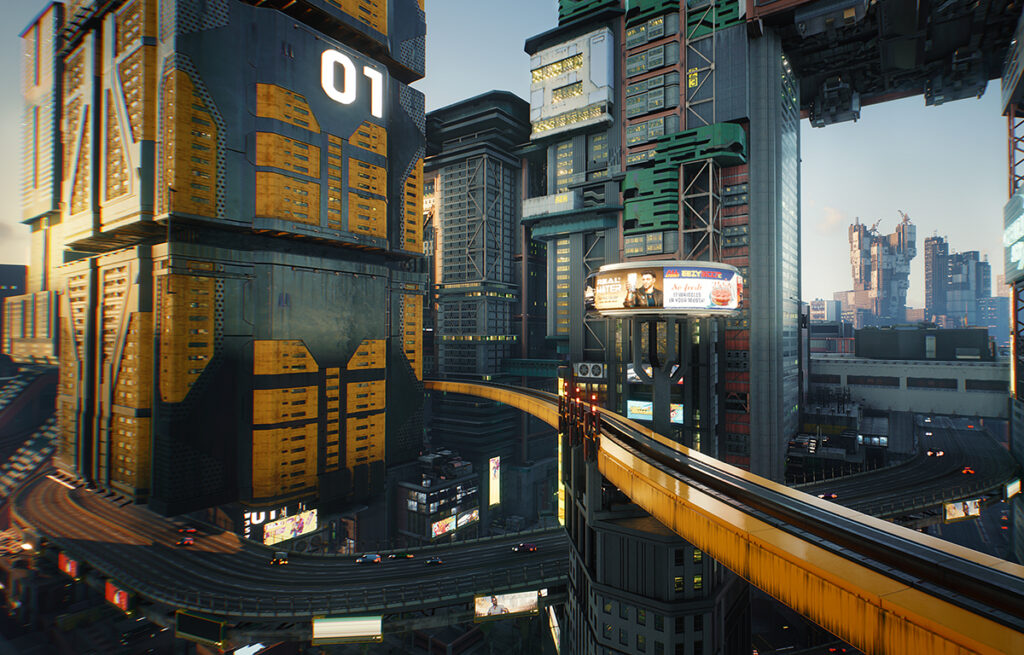 In an open-world, action-adventure set in Night City, a neon-lit megalopolis whose population are fixated in their pursuit of power and glamor, users find themselves playing V, an urban mercenary outlaw with three lifepaths to choose from: Nomad, Streetkid or Corpo. 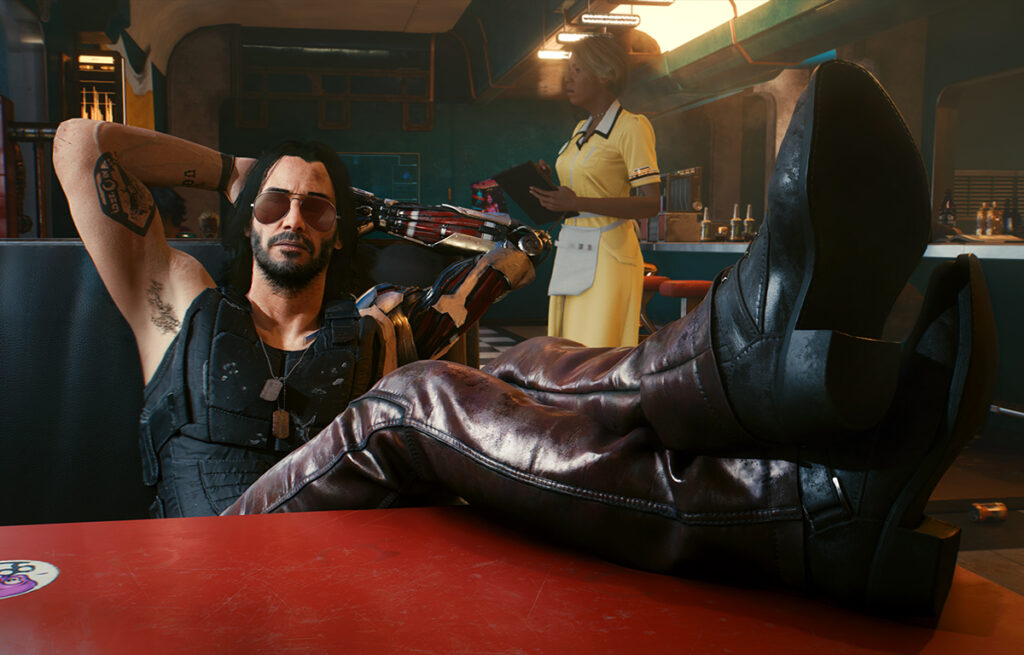 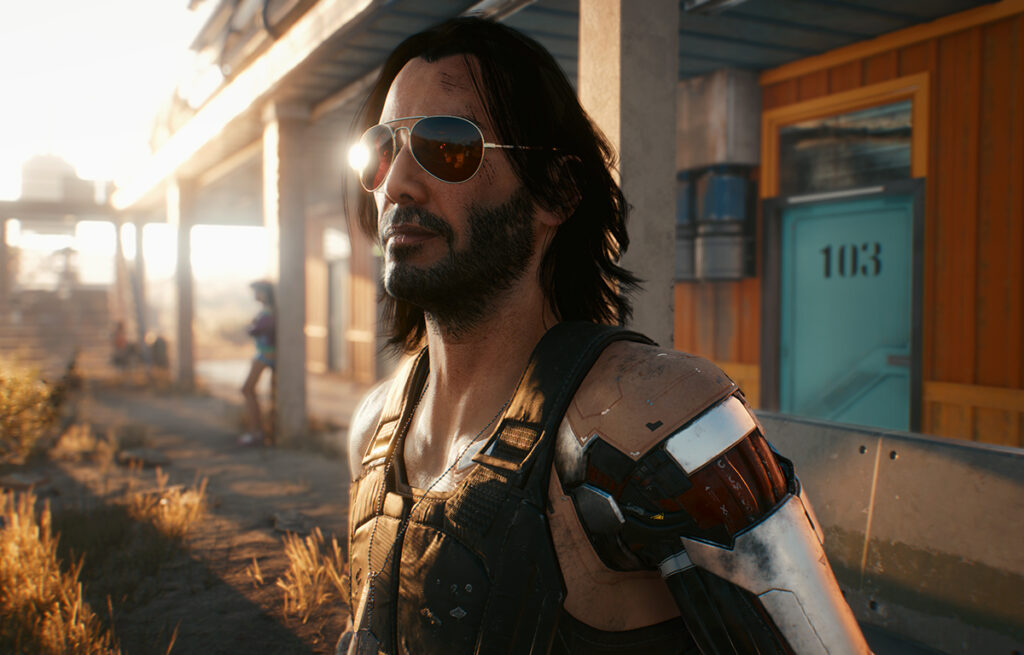 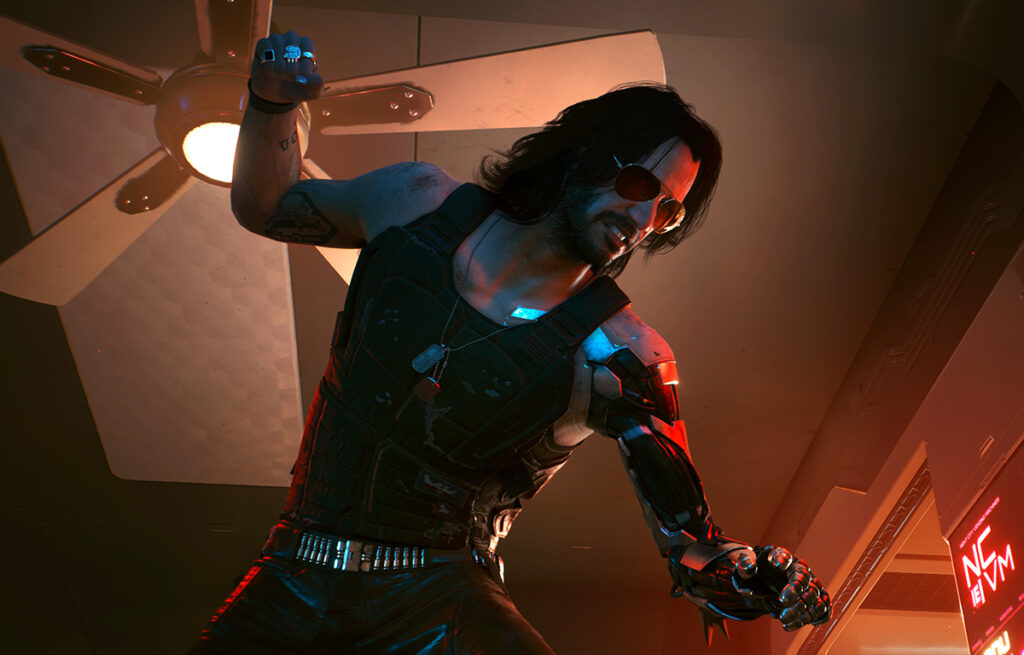 Taking place in “the near future”, as V you’ll be chasing possession of a one-of-a-kind implant that holds the key to eternal life. Guided by Johnny Silverhand, a super-cool rock star played by Keanu Reeves, players “journey through a city that’s larger than life” while exploring gang-infested quarters. 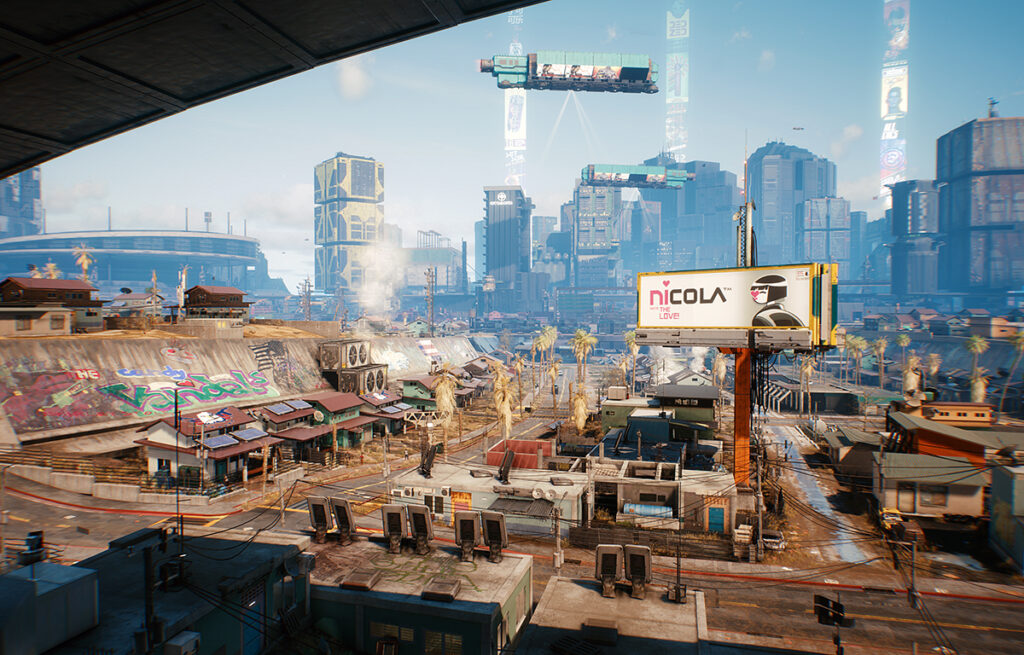 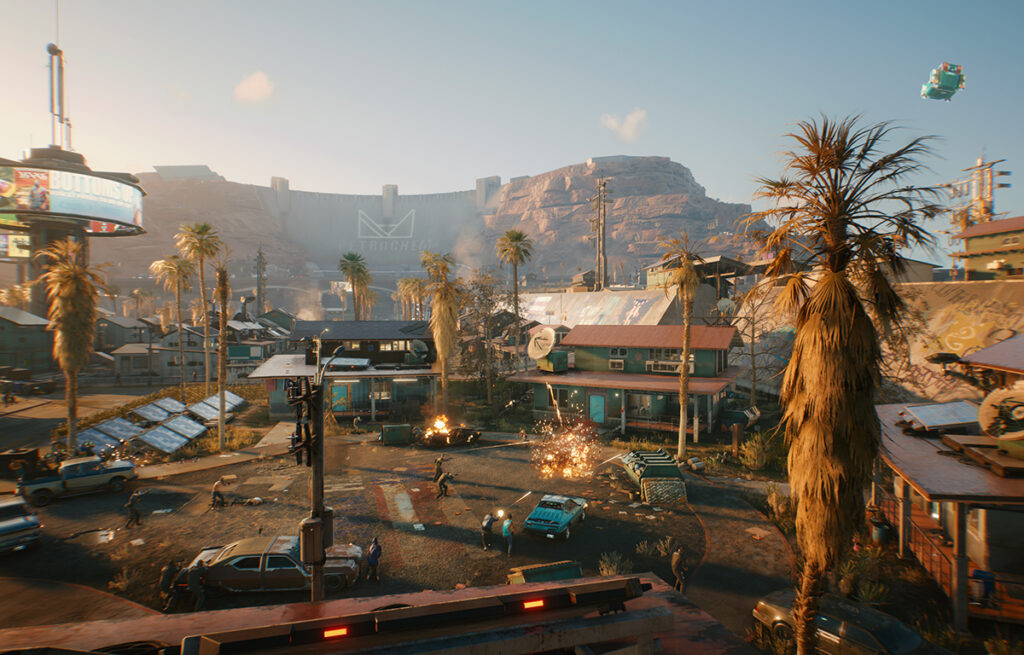 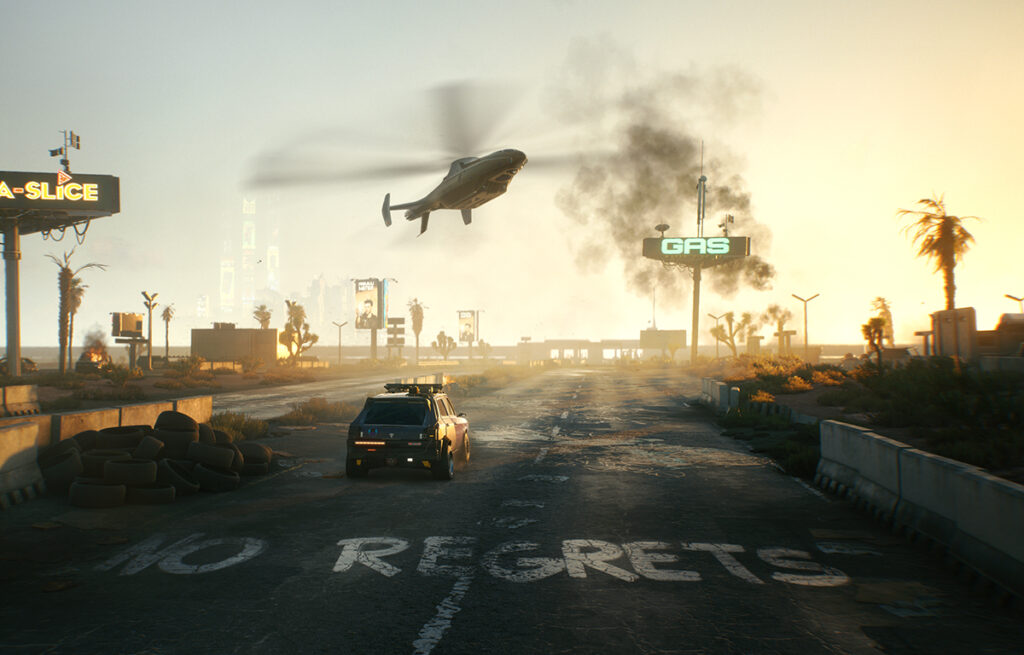 Along the way, you’ll be striking deals with scumbag fixers, fallen celebs, street toughs, corporate sleazeballs and other maverick characters. 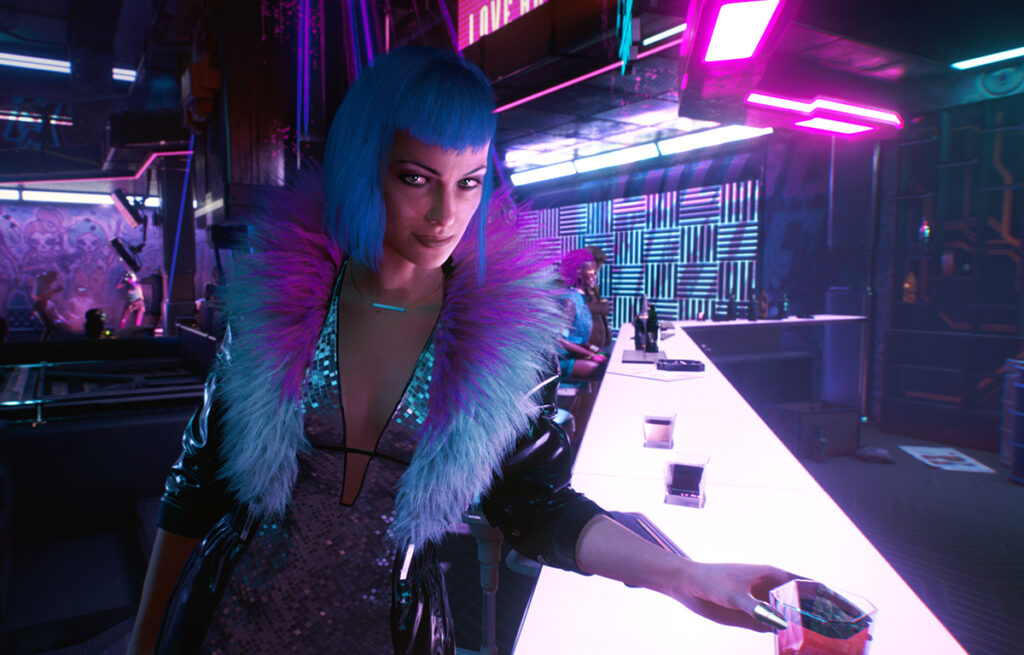 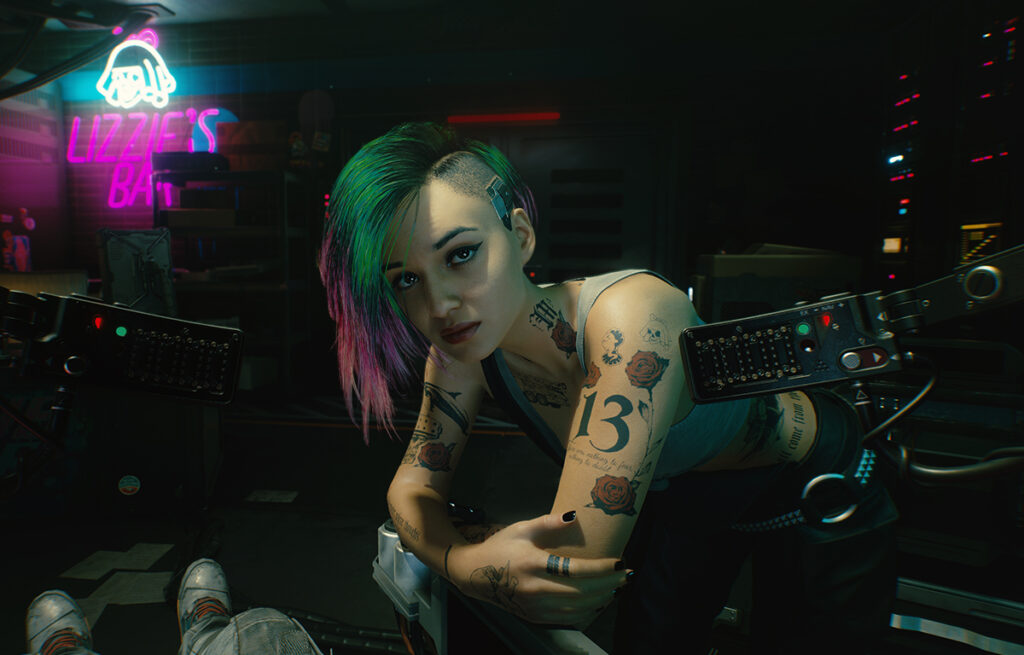 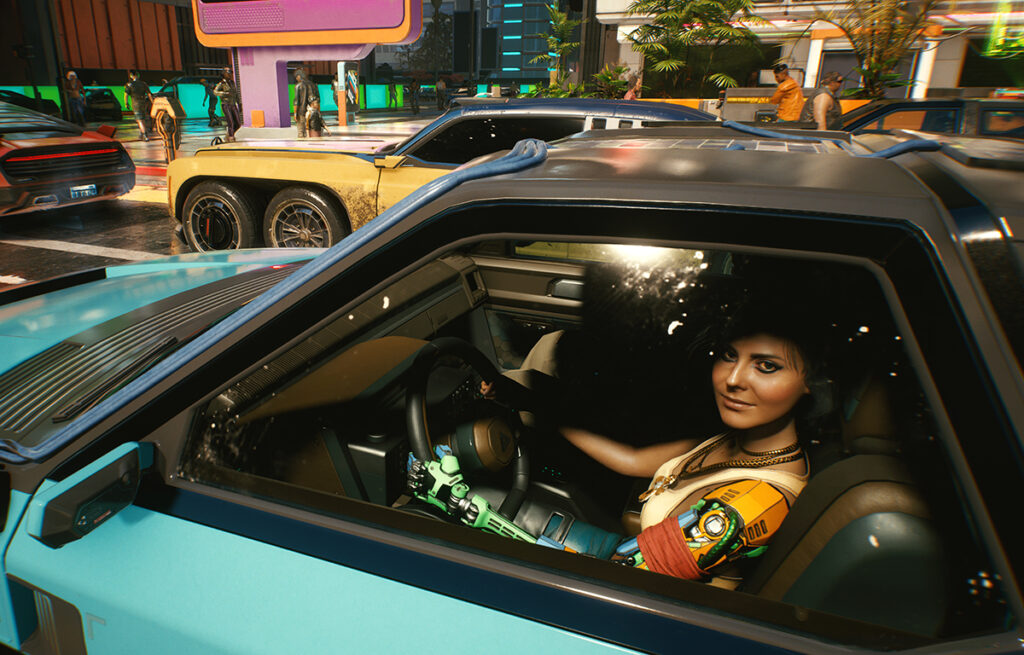 Easily the most hyped game of 2020, eight million pre-orders and a slew of pre-release awards have underlined CD Projekt’s growing status in the gaming world, and while early glitches have been met with mounting frustration in some quarters, most opinions have proved thunderingly one-way in their full-throated enthusiasm. 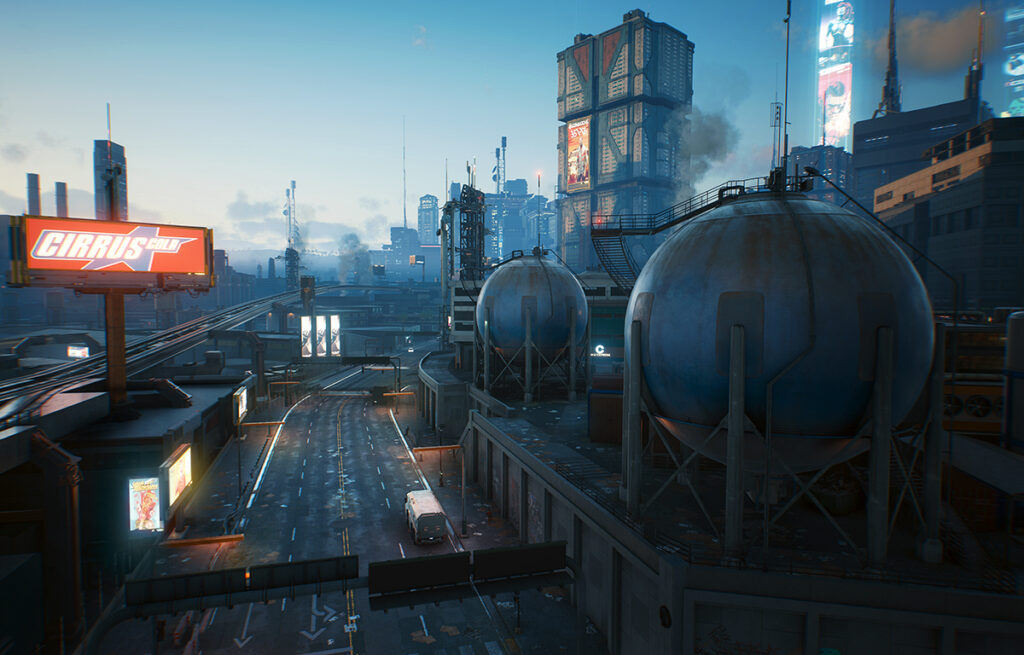 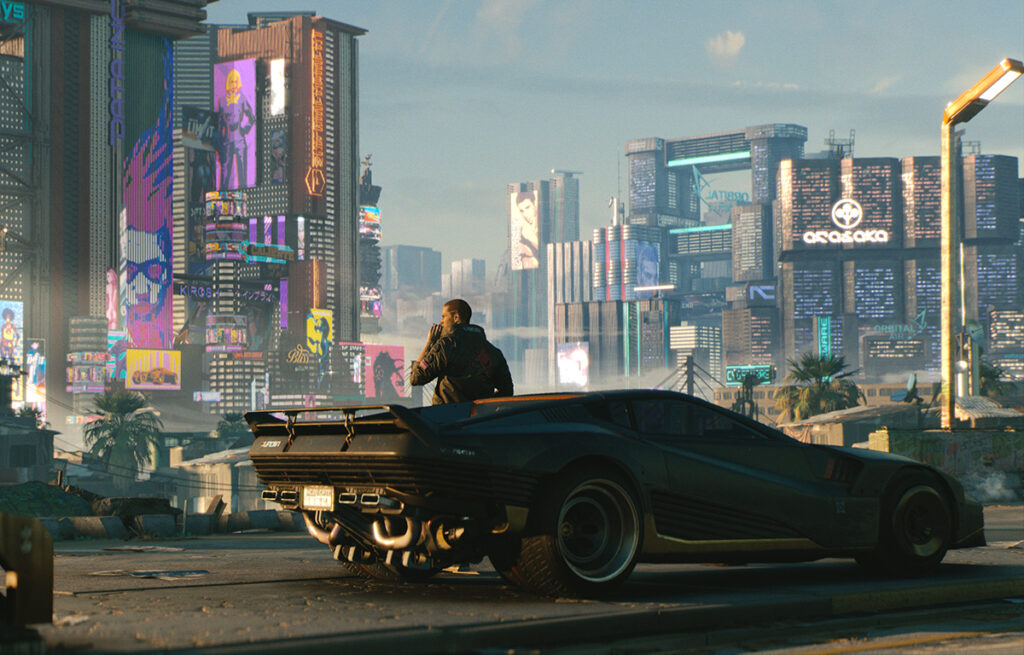 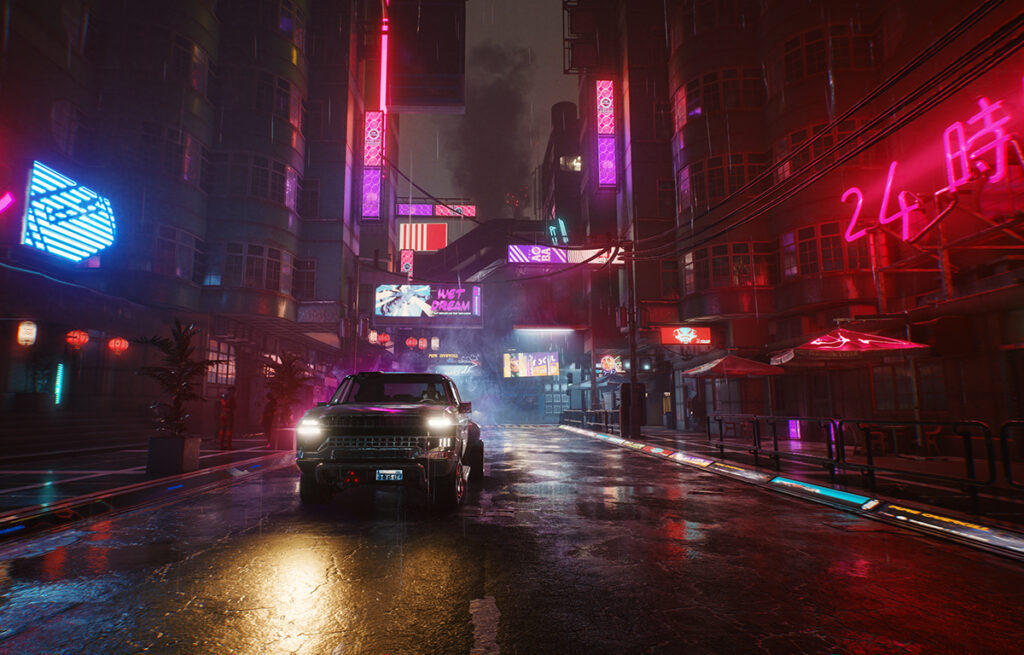 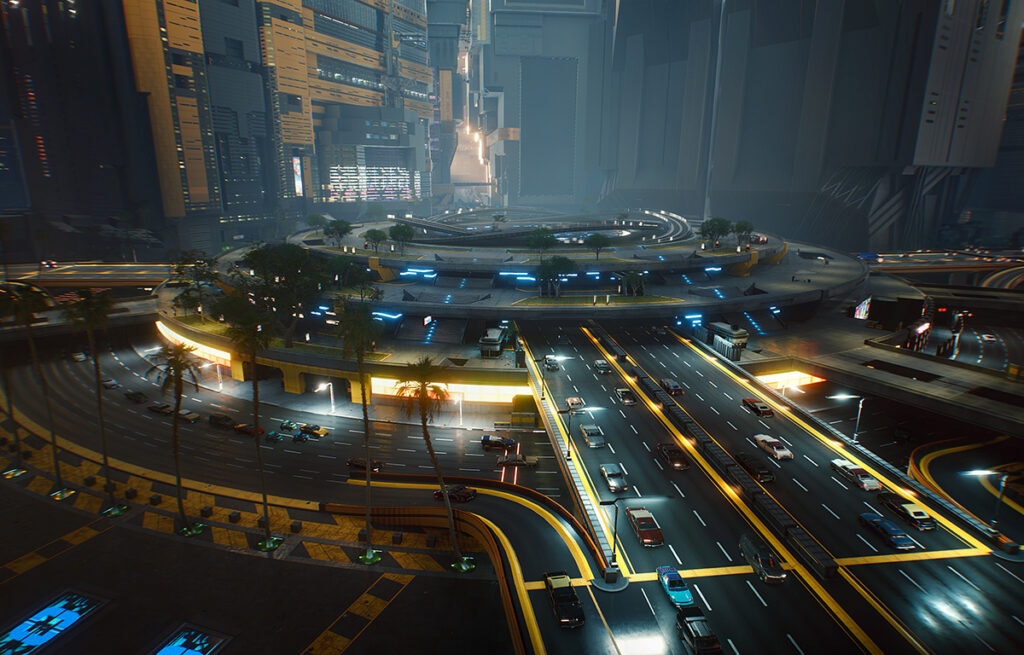 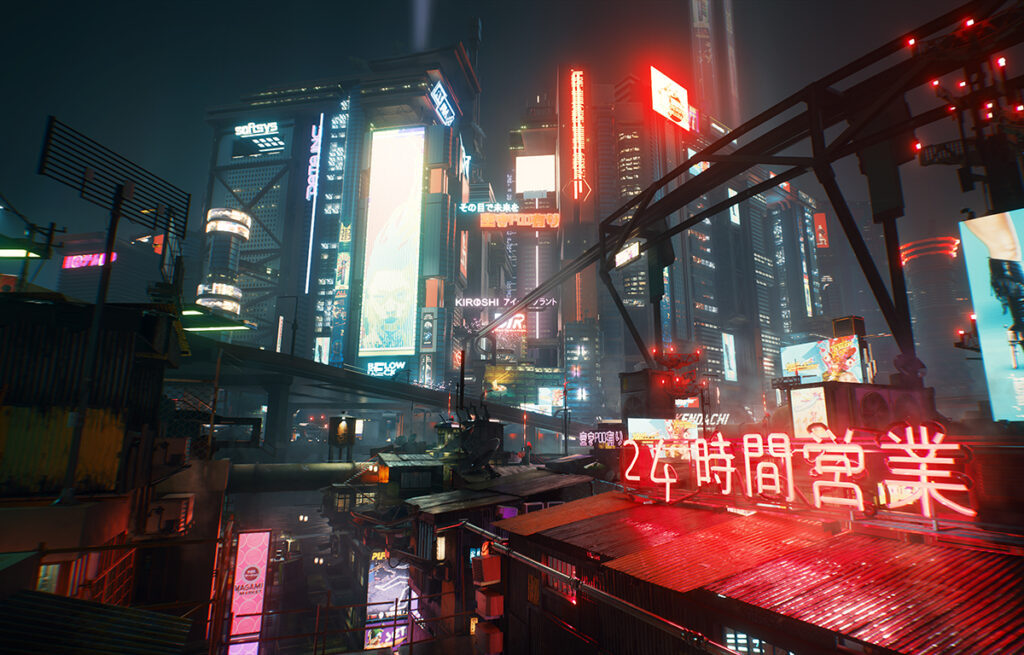