The Future: The Village of Warsaw | Warsaw Insider

architecture74 city news101 environment16
Created as part of his master’s thesis at the Faculty of Architecture at Wrocław’s University of Technology, Damian Kuna’s project sought to picture an...

Can you imagine Warsaw as a village? One architect has, and the results have sent the internet crazy!

Created as part of his master’s thesis at the Faculty of Architecture at Wrocław’s University of Technology, Damian Kuna’s project sought to picture an alternative urban development filled with the characteristics of a traditional Polish village. Entered into the bi-yearly Congress of Urban Policy competition, five winners were selected from the 52 entrants with Kuna’s project among those that were picked out. 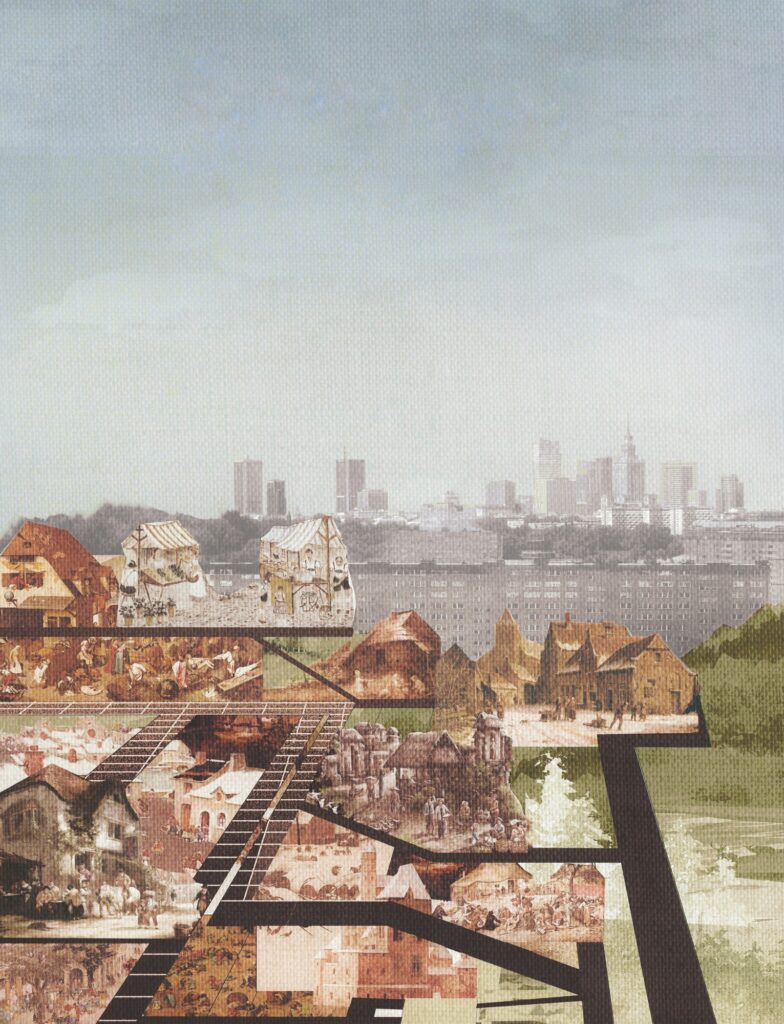 Inspired by the nostalgic image of rural Poland as depicted in works such as The Peasants by Władysław Reymont, Kuna aimed to recreate the timeless idyll and apply it as a solution to the modern ills of the city.

“In recent years, many people have moved to suburban single-family housing estates which have little in common with the basic features of a village,” says Kuna. “They require large infrastructure or demand daily commuting. This strong urbanization has disrupted the smooth functioning of our planet and has reduced biodiversity. Buildings in one region affect the ecosystem of another.”

Continuing, the architect says that his project aimed to cherry pick aspects of village life that would alleviate these current problems and help create an alternative housing model more sensitive to environmental needs. 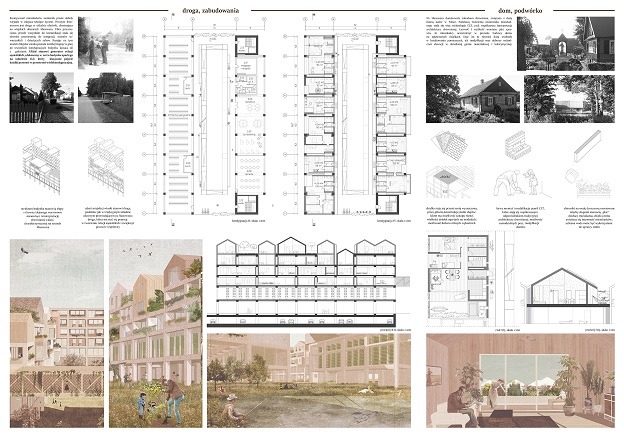 Looking to create a better balance between man and nature, Kuna re-imagined the area occupied by the former Ursus factory to present his vision for a prototype housing estate comprised of several integrated villages.

Among his proposed solutions, the architect’s concept include a vertically arranged living quarters with ample greenery and recreation spaces, as well as an emphasis on self-sufficiency and bio-diversity.

Using wood as the principal building material, this urban village would stimulate neighborly interaction and foster a sense of community spirit whilst also spotlighting eco initiatives such as vertical farms capable of producing 80 to 120 kg of vegetables per year per square meter, as well as the introduction of water retention features, heat pumps and photovoltaic panels. 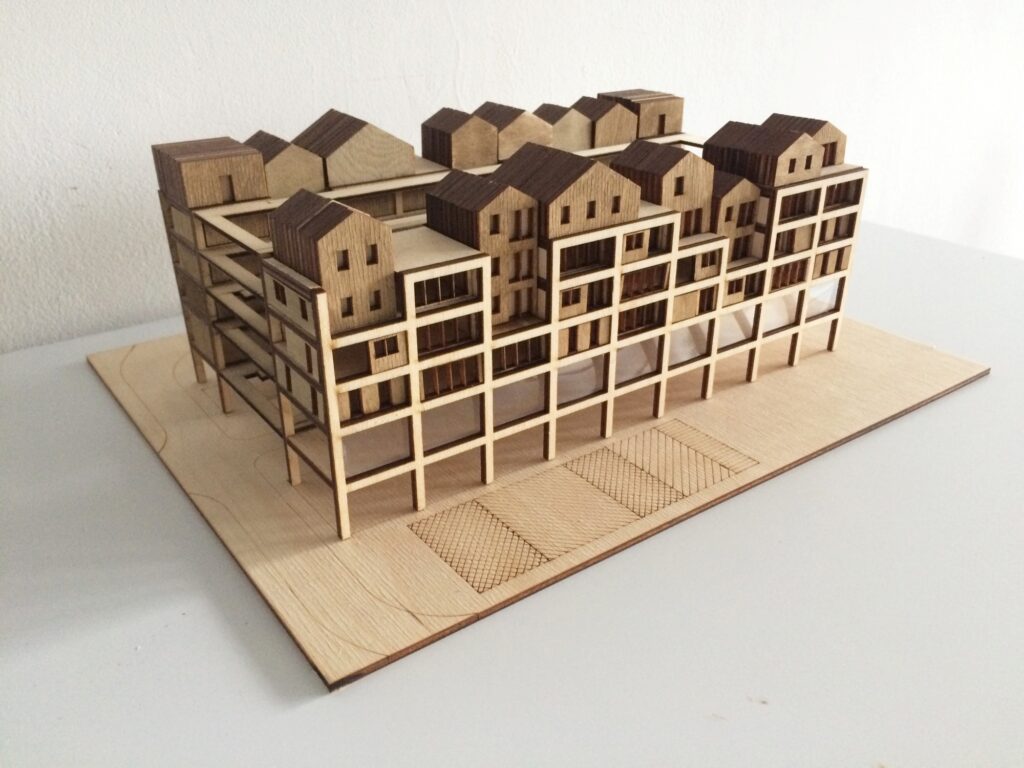