The Grapes of Lebanon

Lebanese wine is once more back in the global spotlight: and it’s Warsaw’s Le Cedre that’s at the front of the revolution!

Deemed to be one of the oldest wine production sites in the world, Lebanon’s wine culture is believed – by some modern scholars – to have taken hold as far back as 7,000 BC. Even so, it remained something of an inside secret until Phoenician traders started shipping it to Greece, Egypt and Rome around 3,000 BC. Apocryphal it might be but Hosea, the Israelite prophet, is said to have once commanded his followers to return to Yahweh so that they would “blossom as the vine, and that their fragrance would be like the wine of Lebanon.”

Which prompts the question, why then, with all this history, does Lebanese wine retain such a modest profile? The answer lies in the region’s complex history. Under the Ottoman Caliphate winemaking was banned, except to meet religious ends, while a French-inspired 20th century revival was disrupted by the civil war. By 1998 Lebanon could list only five domestic wineries. But recent times have seen a surge in both interest and production: over 40 wineries are now in operation, producing an estimated eight million bottles per year – notably, but not exclusively, in the Beqaa Valley. Even so, with production limited quality Lebanese wine remains a rarity in restaurants.

Tony’s Tipples
Lebanon’s size,” says Tony Nasr of Le Cedre, “does limit the wine supply – as a country we just can’t produce enough to meet the needs of both the domestic and foreign market.” Even so, that hasn’t stopped Tony amassing a portfolio of 19 wines: “you’ll actually find a wider offer of Lebanese wine here at Le Cedre,” promises Tony, “than you ever would in any restaurant in Lebanon.” But that’s just part of the story. “I doubt,” he adds, “you’ll find anywhere in the world with a bigger selection than us.” 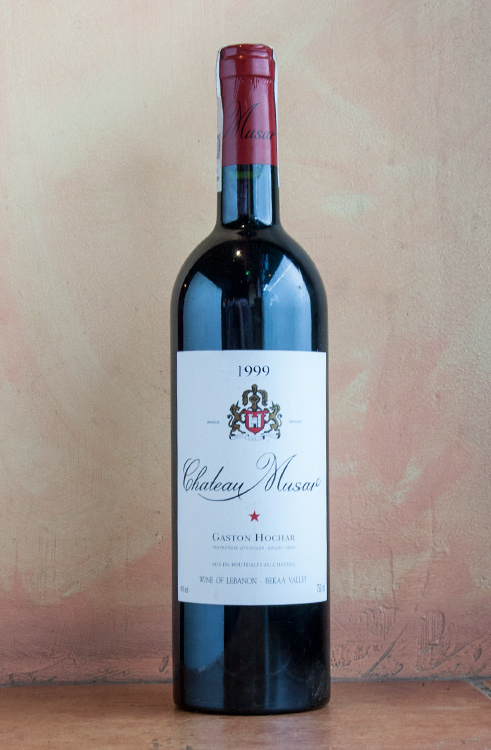 Chateau Musar 1999
The King of Lebanese wine! Deep and sumptuous, this red is a masterpiece that’s appreciated by all connoisseurs. But it’s vital you let it breathe for 30 minutes or so. Ideally, I’d pair it with grilled meat – it’s especially good with lamb. 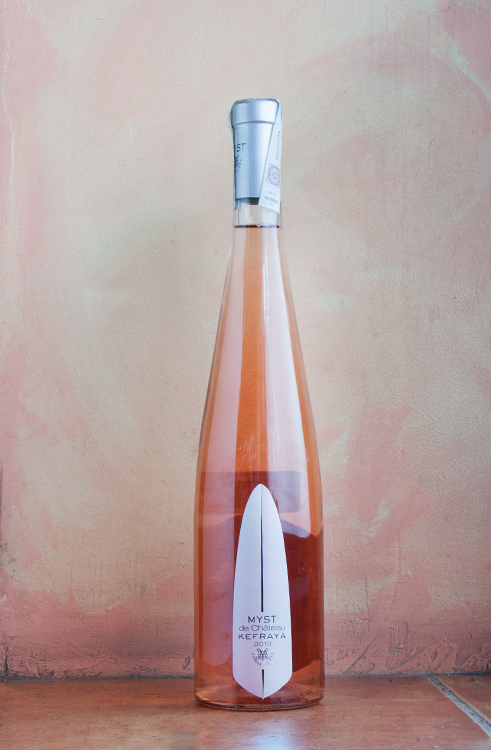 Myst de Chateau Kefraya 2013
Compared to others rosés, this one is a very light pinkish. There’s mild notes of cassis, strawberry and a hint of blackcurrant. Ideal for warmer weather, this is a light, smooth wine that goes well with our set warm or cold appetizer menus. 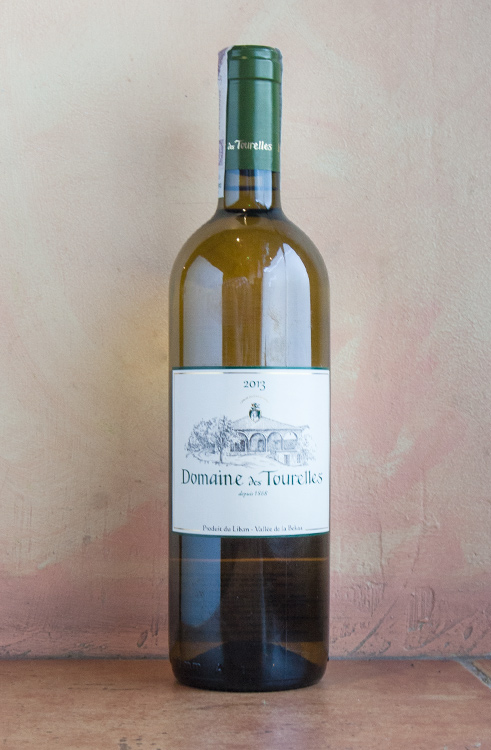 Domaine des Tourelles 2013
This white has an aromatic bouquet of pineapple, jasmine and honey amongst others. Well-balanced and with a beautiful finish, it’s perfect for Lebanese mezze: in particular, I’d recommend ordering it with our national dish – taboulleh salad.