A spooky flashback to the Industrial Revolution, urbex fiends have long awarded Wola’s derelict brick gas towers the nickname of Warsaw’s Colosseum. With shafts of light streaming through the windows, the effect isn’t unlike entering some ruined gothic masterpiece: serene, surreal and strangely unsettling. Now, that feeling has been amplified yet further by an installation authored by Polish-German artist Danuta Karsten. 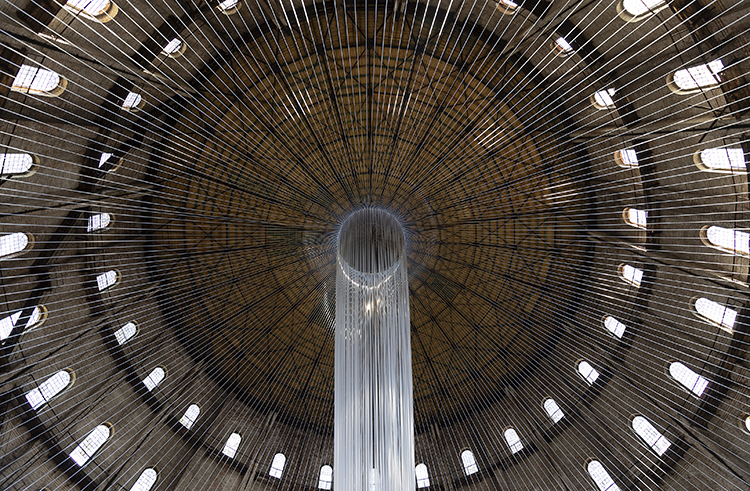 Seeking to “turn this cathedral to the industrial age into a sacred space”, the voluminous voids of the red brick rotunda has been transformed with the addition of 240 transparent plastic tubes each measuring 104 meters in length. Dangling from top-to-bottom, and shifting gently with the wind, it’s a work of art that stops you in your tracks. 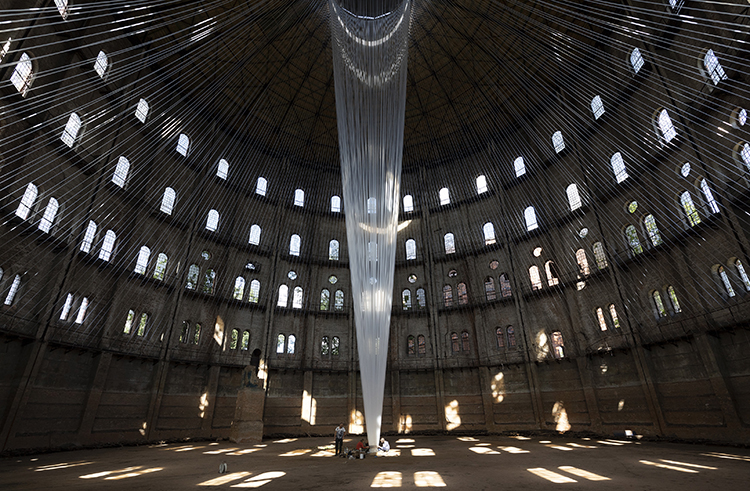 “The installation’s appearance depends on the season and time of day, creating an event-like experience in the here and now,” says Karsten. 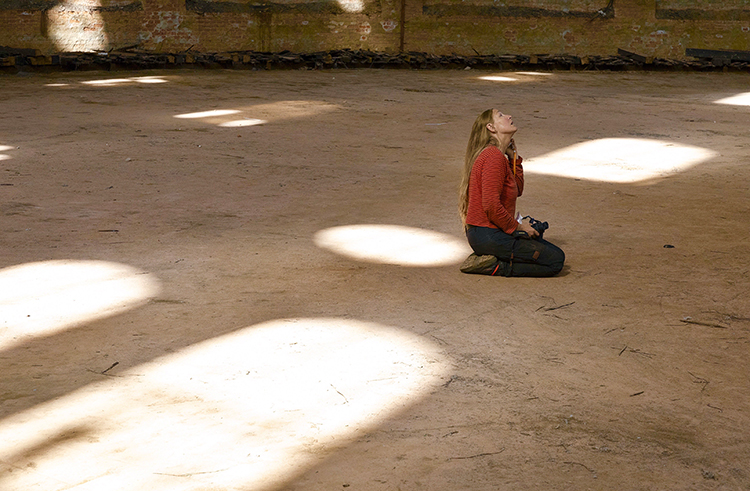 “Time and space blend together in permanent transience. The building’s interior breathes, the overwhelming scale of this spectacle in all its entirety dwarfing human presence.” 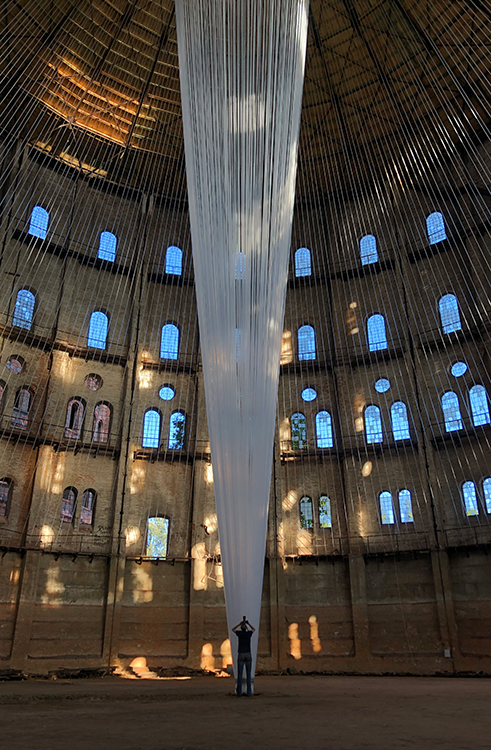 Purposefully designed to overwhelm with its dimensions, it’s something the like of which Warsaw just hasn’t seen before. Premiering last weekend, the exhibition is set to last until early Spring.