The Next Big Thing! | Warsaw Insider

After months of anticipation, work has started on the creation of a new food and drink hub in a largely forgotten historic complex in Wola.

Once known as Ulrich Gardens in honor of Jan Bogumił Ulrich (the 19th century gardener that took care of Ogród Saski), it was here that he kept rows of greenhouses that grew exotica such as pineapples. Long overlooked, the area will now be revived thanks to a project conducted by Ingka Centers and Budimex. 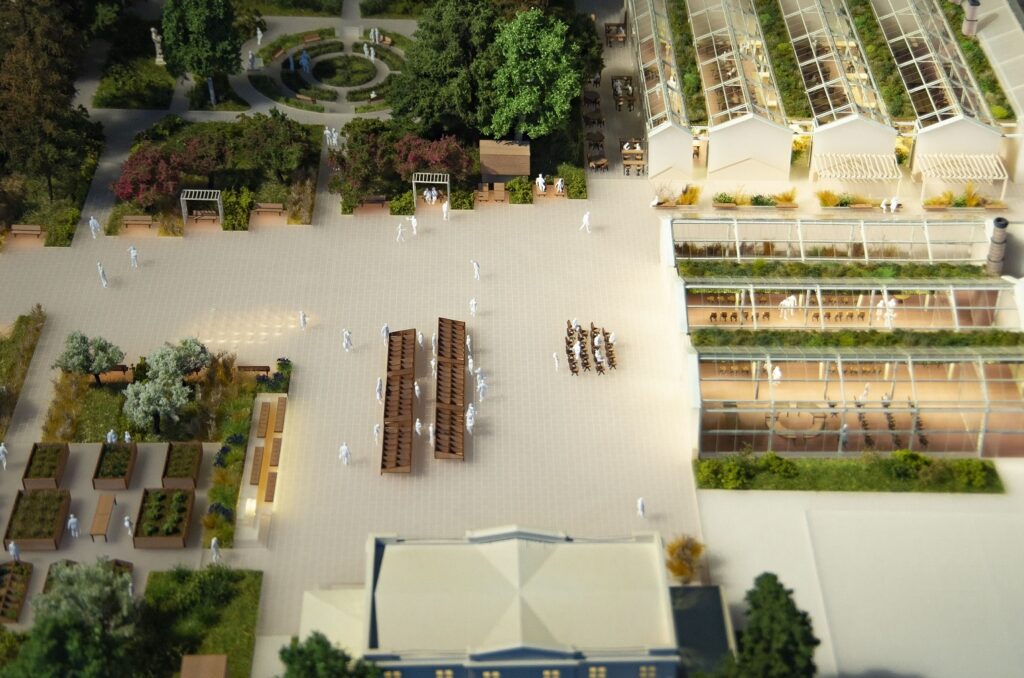 Scheduled to take 12-months, the concept was designed by the award-winning WXCA architectural studio.

“A comprehensive revitalisation of the place will turn two parks – the historic one and the post-war one – into a one, integrated, green space with a square and a walkway,” say WXCA. 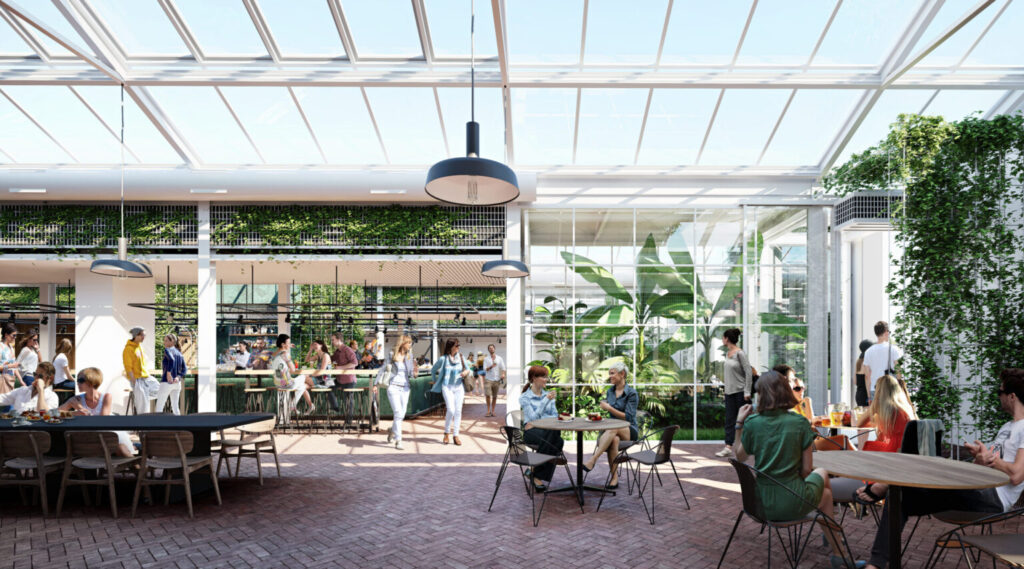 “The renewal of the historic park will consist in increasing the amount of greenery (small and middle-size shrubs), adding on modern park furniture inspired by the 19th century forms, and restoring the pergola and the gazebo.”

On the eastern side, meanwhile, the modern part of the park will become an educational and recreational space inspired by nature. Among other features, designers envisage the introduction of trampolines, textured paths and a ‘jumping pillow’. 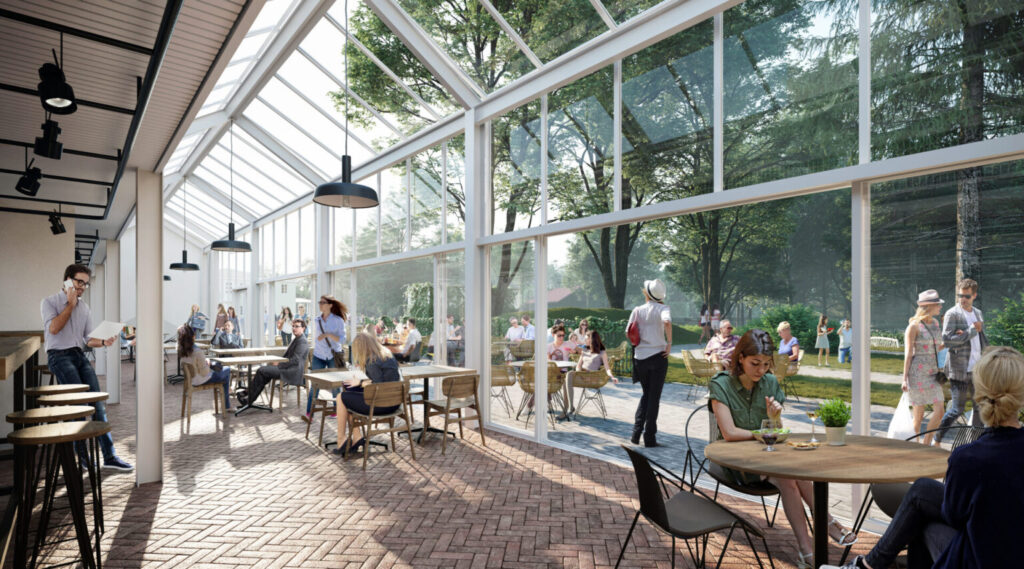 Anchoring the area will be a gastronomic initiative inside the former greenhouses, and the investment will also play host to concert spaces, open air screenings, dance events, breakfast markets, and a multimedia fountain. Further, water nozzles are to be installed under the fruit trees to mimic the effect of a misty orchard.

Set a stone’s throw from Wola Park, the project should debut in time for next summer. 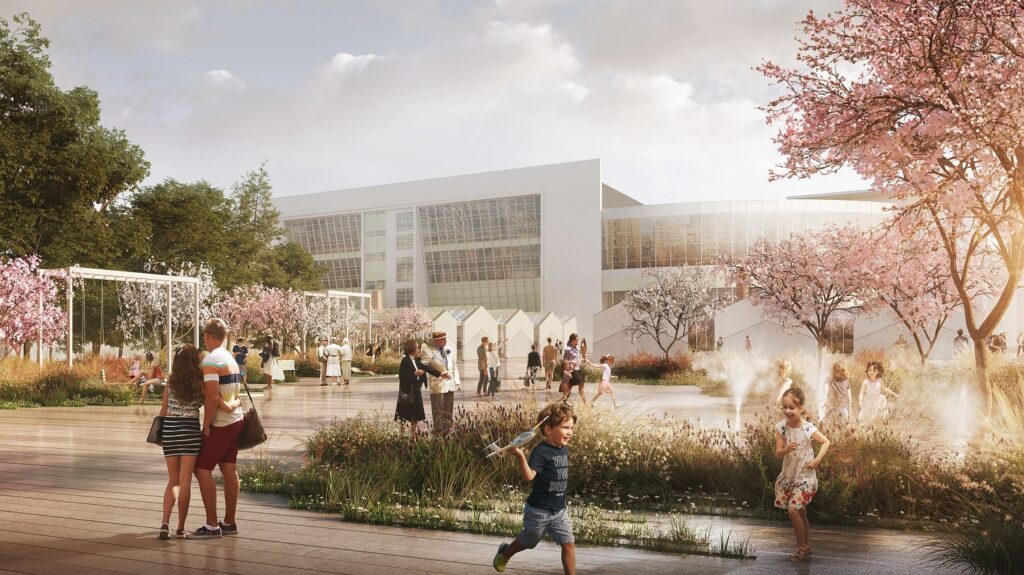